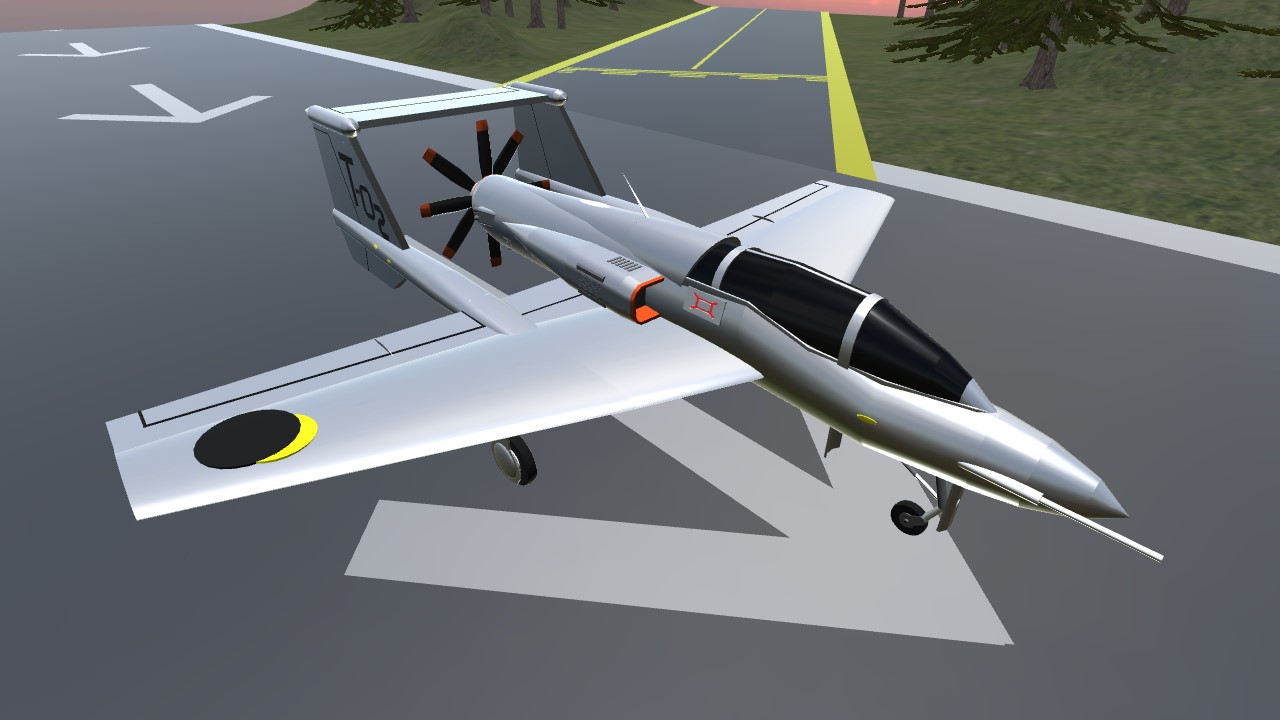 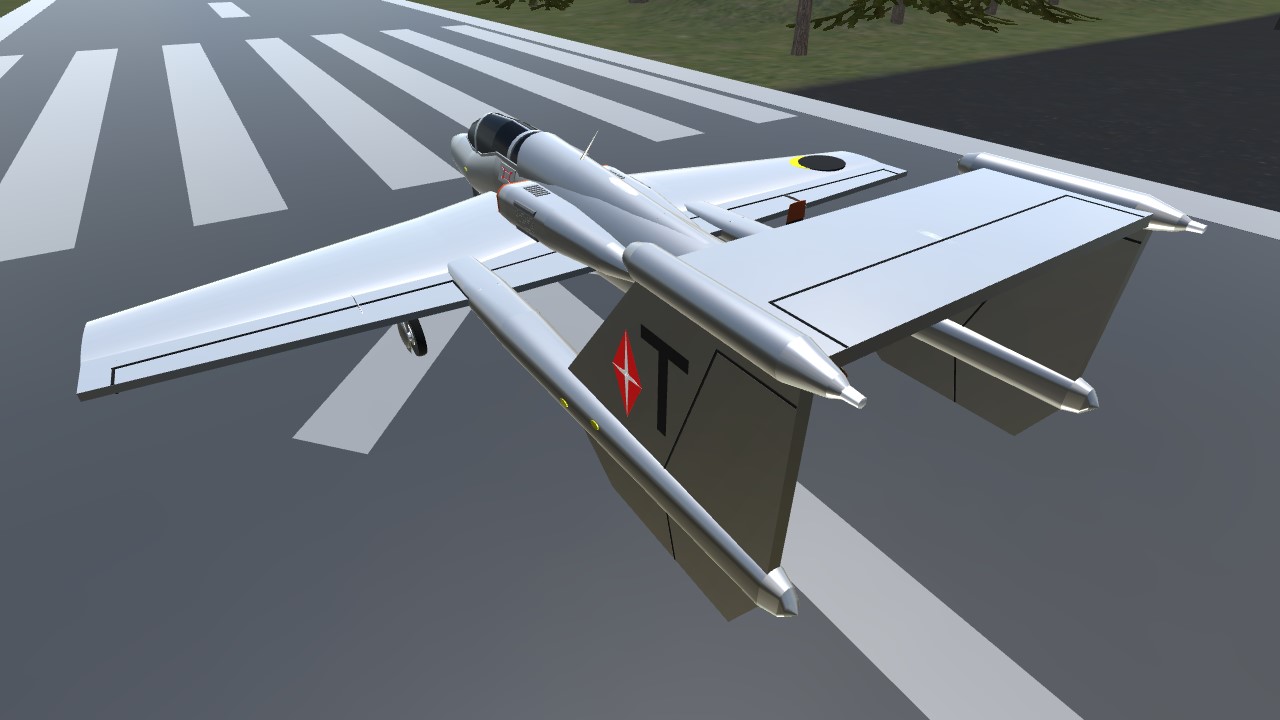 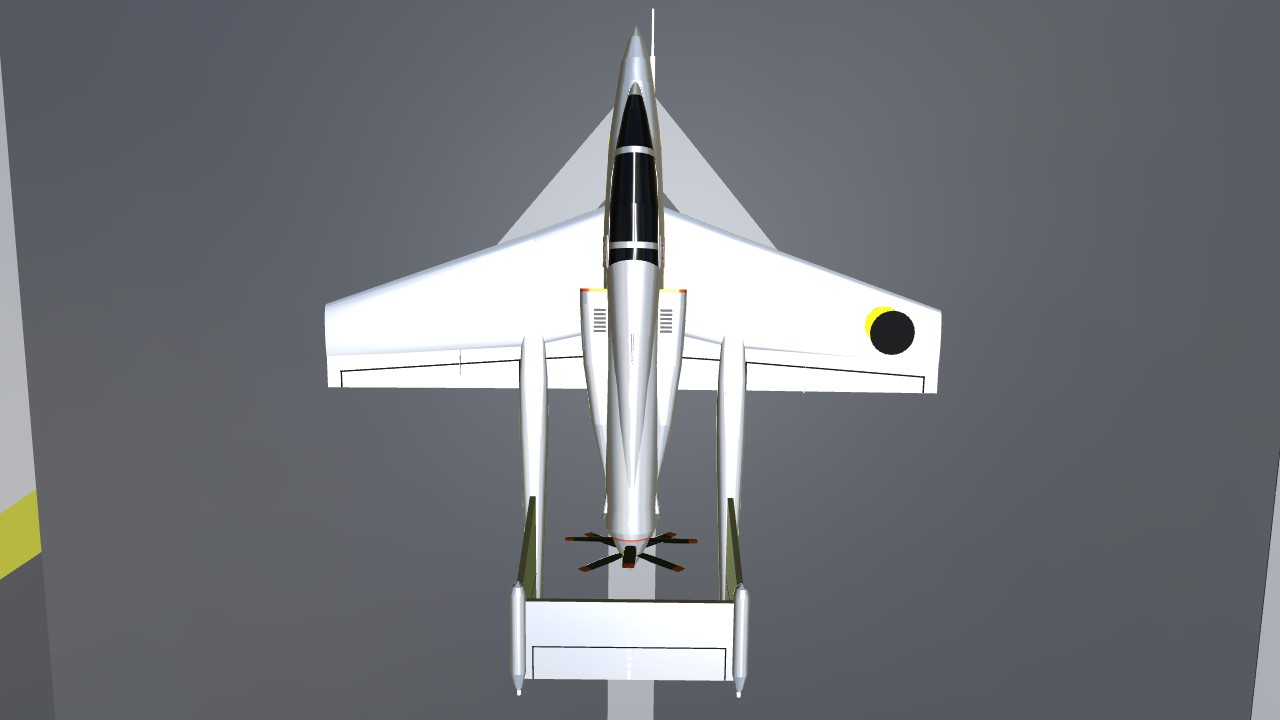 My second entry for the Trainer Challenge by EternalDarkness.
Modern Turboprop Trainer: the T-02 Penumbra
The T-02 Penumbra is a turboprop powered modern trainer designed by EDS in 2007 and is inspired by the French SO.8000 "Narval" or Narwhal. It has an unusual layout, with contra-rotating propellers behind the plane's fuselage and a twin boom setup. The cockpit can comfortably seat two people. It has a tricycle landing gear layout, with the rear gear folding under the wings. The nose gear is noticeably shorter to give the propellers some ground clearance, which gave the Penumbra a distinctive nose down look on the ground. Also, due to its design, pitching up during takeoff might cause the propeller to hit the ground so full flaps are always used on takeoff runs.

Instructions/Notes
AG7- formation lights
AG8- position and anti-collision lights (anti-collision lights only activate if engine is running)
VTOL- flaps
Trim for trim
Yaw for nose gear turning
- full flaps down on takeoff and don't pitch up to avoid a propeller strike.
- plane slightly veers left on takeoff, use some yaw to counter it.
- airbrakes available
- be careful during landings
- can reach 328 mph at sea level and 358 mph at altitude (tested @ 7000 feet alt)

As always, thank you for downloading and leave your feedback at the comments! 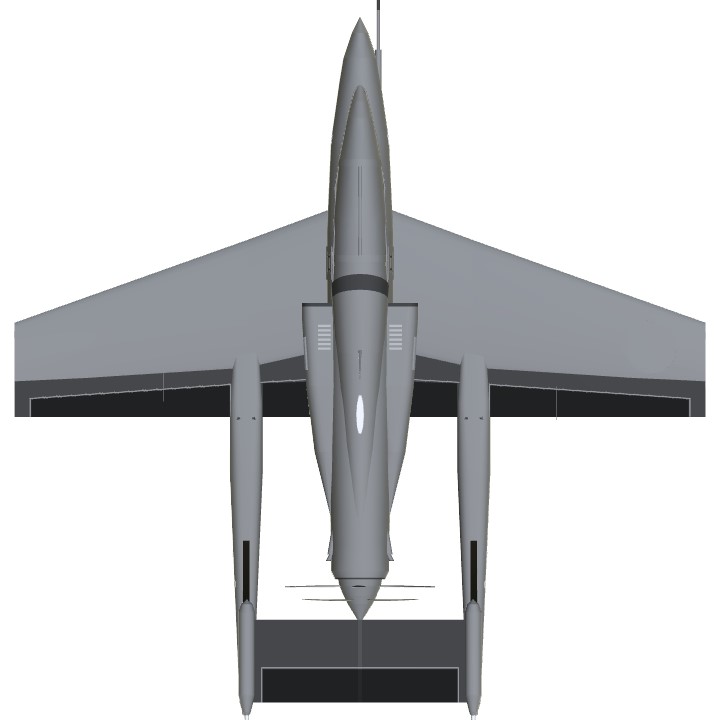 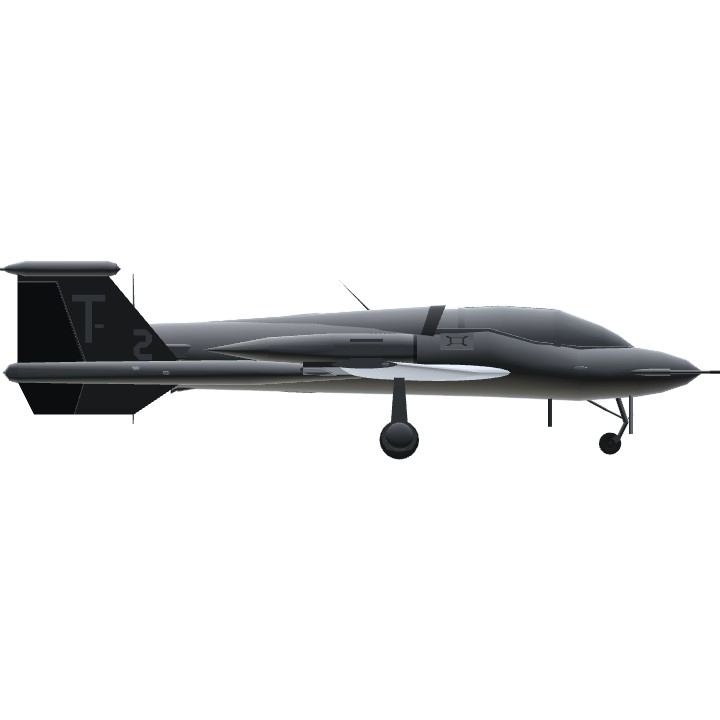 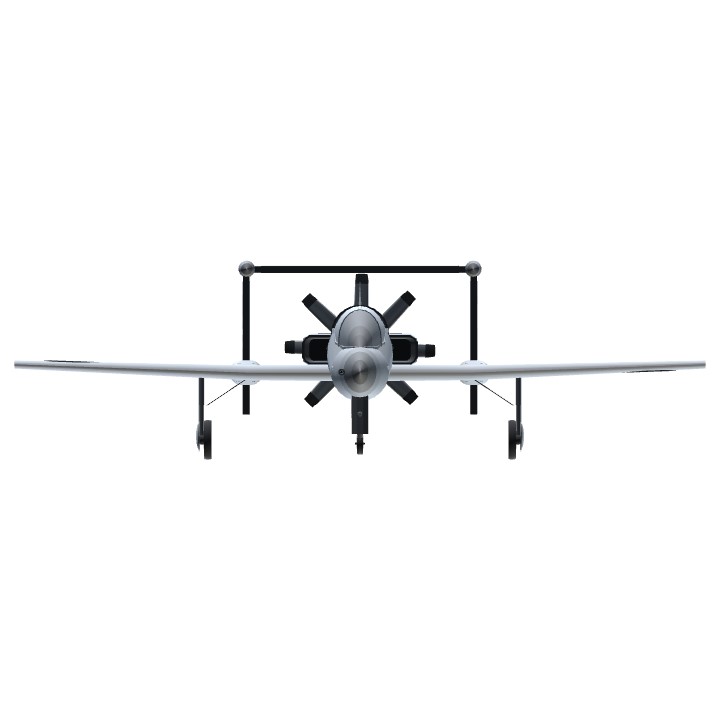