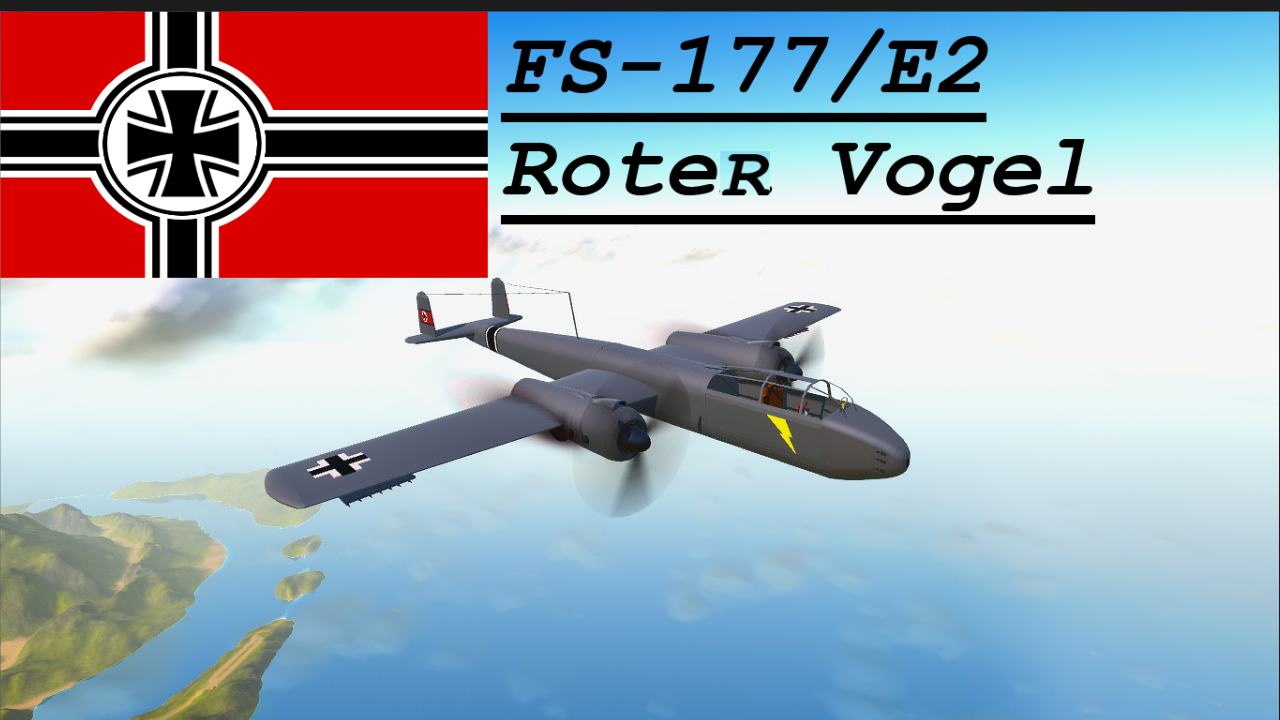 The FS-177 / E2 was a multi-role twin engine fighter designed by Franz Schmetzer (hence the name of the aircraft "FS" -177). This was perhaps one of the most successful German twin-engine fighters of the Second World War, So successful, that it came to replace the BF-110 and ME-210 models only after the introduction of the new aircraft in the Luftwaffe, leaving them in the second line of combat and reconnaissance flights. The FS-177 / E2 stood out for its speed record of more than 500 MPH on a test flight in 1938, making it the fastest twin-engine fighter of all, after entering service in mid-1941 and debuting in air battles of the Barbarrosa operation against the USSR with magnificent results. The FS-177 / E2 had the objective of being a multirole twin-engine, with objectives such as bombardment, air-to-surface operations on the high seas, escort of bombers and night operations. The FS-177 / E2 reached the state of mass production in 1942 with a total of 3,642 units built during the Second World War until 1945. x14 Unguided rockets in each wing WHATEVER YOU DO, NEVER PRESS AG5! 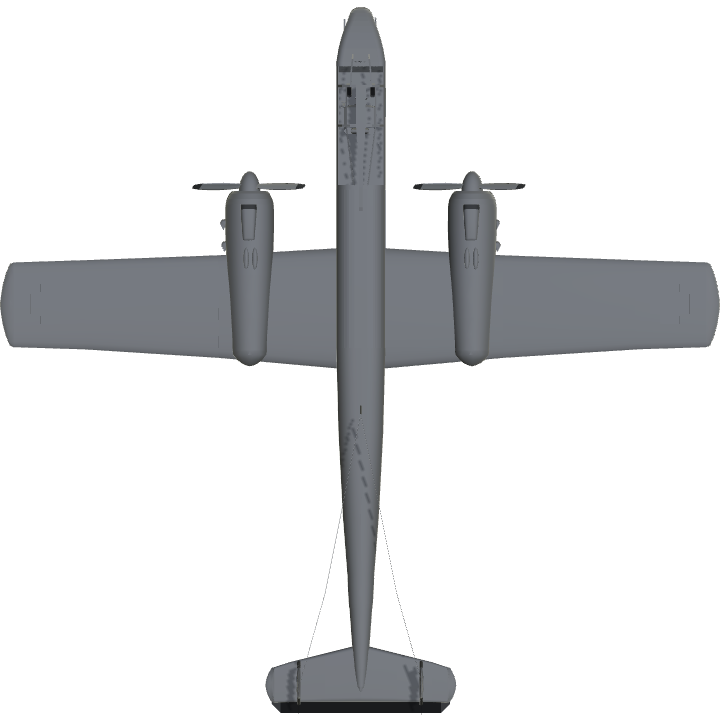 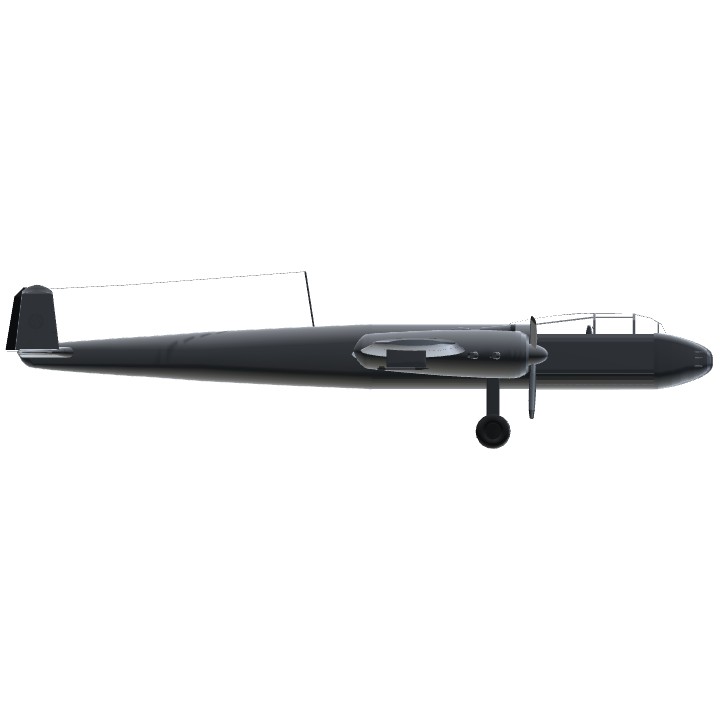 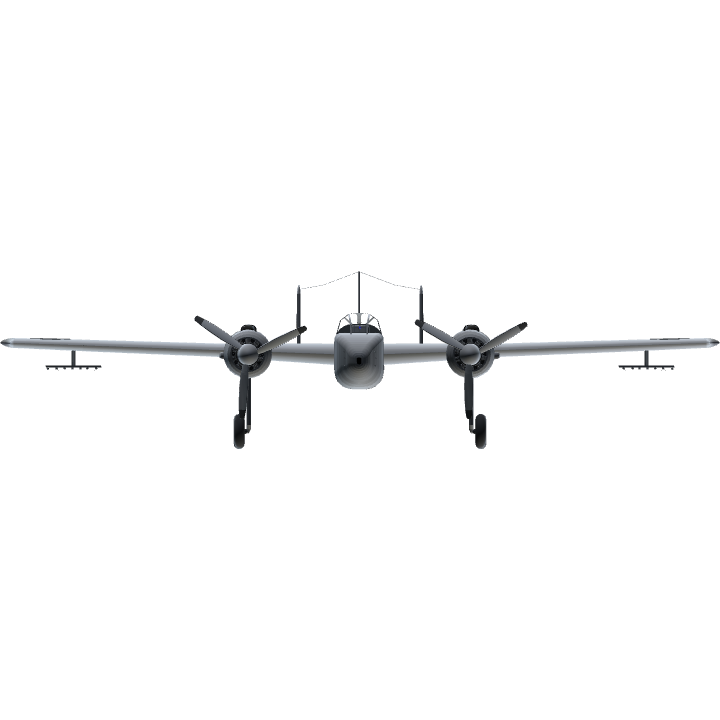