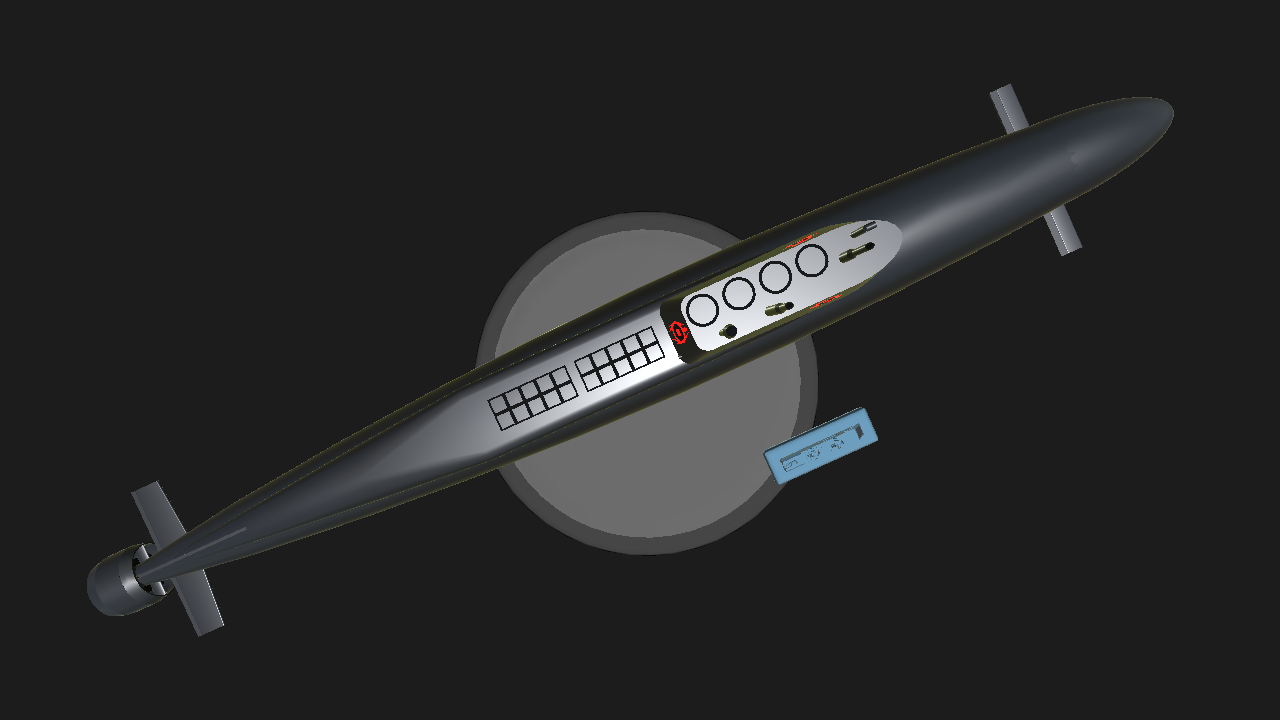 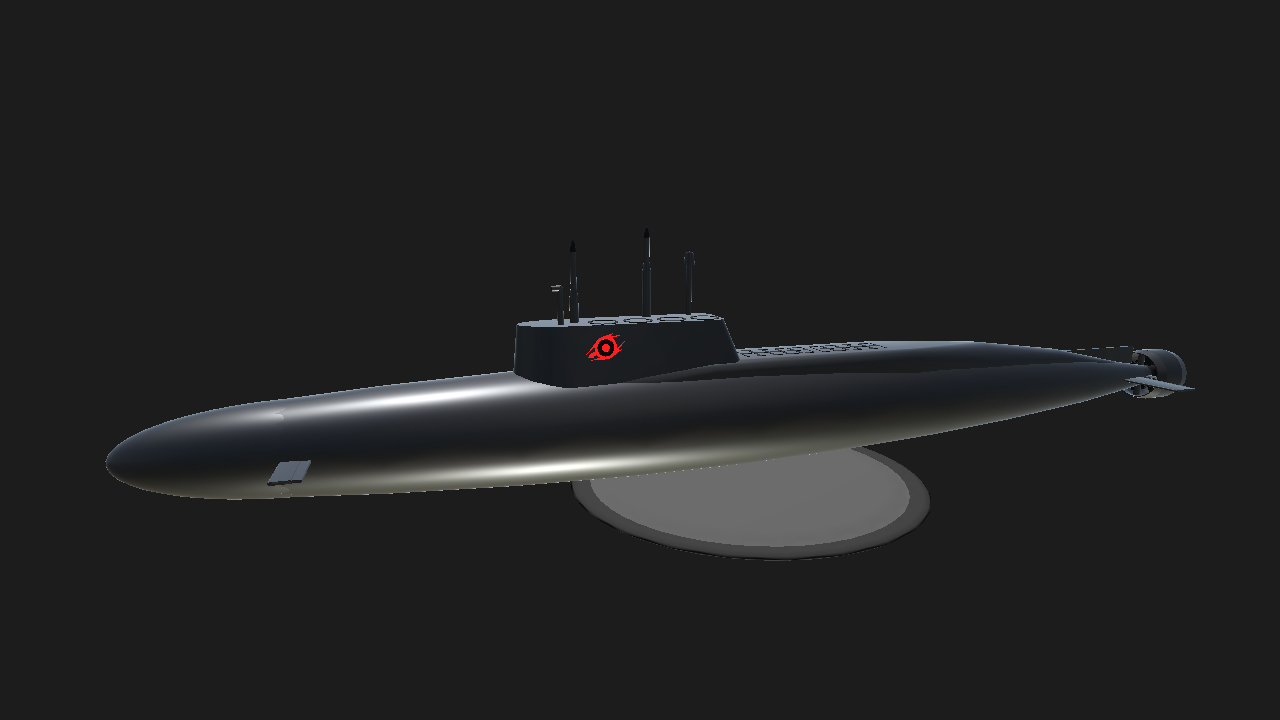 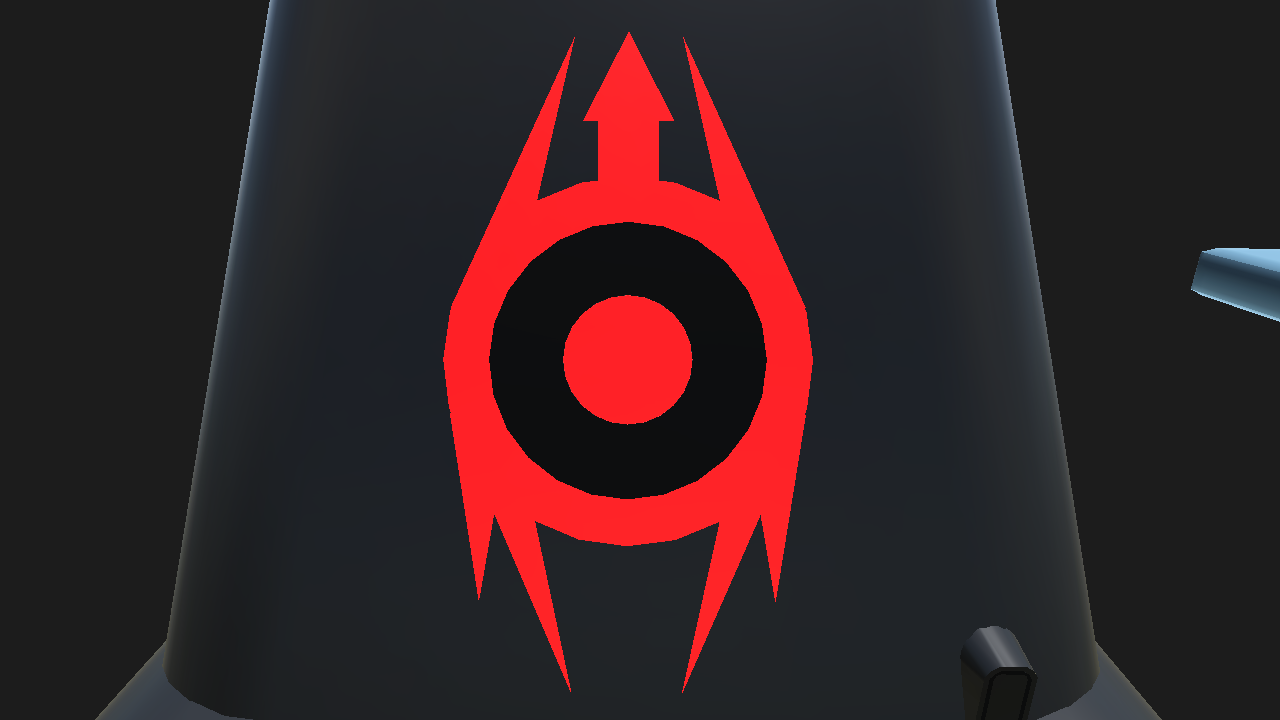 Credit to @DarkMarble1 for the original Anima Idea

Im not gonna backstab you right? Or would i?

Hello there ladies and gentlemen, im back with a new "toy" for you to play with, this is the Deceptor Class Submarine, a massive 300m long Conventional Submarine with SLBM capability, yes indeed, if you are from SPRP Simpilania, you have seen this thing before, how can cryptic messages be so hard to understand? i even put clues on what this thing capable of

This thing is stealthy, with a buttload of radar absorbing material this submarine is very stealthy and nearly undetectable even with the best sonar or accoustics equipment, even floating antenna buoy were stowed well inside the submarine (AG1+Trim Up)

This thing is silent, with a new and improved Diesel-Electric engine (aka VTOL-Rotator) this thing is silent with virtually no vibration, slow spinning electric engine drive 2x 5-bladed propeller in counter rotating, the propeller is shrouded to improve efficiency and reduce even more noise, all the engine and equipment that produce vibration were put onboard with shock absorber and rubber fitting to reduce vibration to almost non-existent, the AIP system also helps a little bit to make it more silent and also extend the range even more (this thing can go very far from its base to do Self Command Mission, just hope Torres is not the captain)

The looks of this thing can be Deceiving, normal shapes, nothing too special, just a little flat hump on the back and Sail Mounted VLS (no its not rotary VLS, sorry Simpilania members that really expect me to have it), other than that weird symbol, perhaps from a certain Terrorrist "Faction" in Simpilania called "Cerberus"

[Anima Backstory]
Being known as the first Nuclear Capable submarine, Deceptor is well known in Elfenhaven, She's the biggest and the strongest submarine Trislandia ever have along with her sister and brother, Detraction and Double Cross, the latter were just called either Cross or DC, they have quite a good service history before they goes AWOL and later found Decepting and Double Crossing Trislandia and its Ally, they gone from being good to Captain Torres on AC, they still sensible on which country or vessel would be the one to attack, fortunately they always leave Trislandian and GIR Navy Ship, the most crazy thing they did was Nuking and Destroying Halcyon Naval Yard and ICBM Silos (the latter makes a secondary explosion), after that they were long unheard, some Trislandian ships were lucky enough to spot or even talk to them again

Trislandia is in a jeopardy, almost destroyed by multiple ICBM or MIRV, they have almost no vessel left to fight back, until they realized the 3 Deceptor Sisters may still be alive, a ship were sent to go search for them, luckily all three likes to go together, so all three were found, the little Zerstörer Class FFG (Design Pending) begs them to come back, at first they didn't trust the info, but after telling them who did it they followed with Zerstörer to Trislandia, they were accepted by Trislandia Navy once again, getting the Equipment Refurbished and new set of Missiles, all three were ordered to do one and one thing only, Destroy Halcyon At All Cost (they were the one that was launching ICBM and MIRV), so they depart to Halcyon Coast, they were never found by anyone, all that Halcyon know is that they were attacked seemingly from nowhere and from no one

Anyhow, enjoy, if you want to order ships of custom design you can say it in comments (year 1900-2000 era ships), however no replica please because its hard to make them, anyway, off making tractors :p

[A Message Or Two to Certain Someone]

"I won't betray you right?" 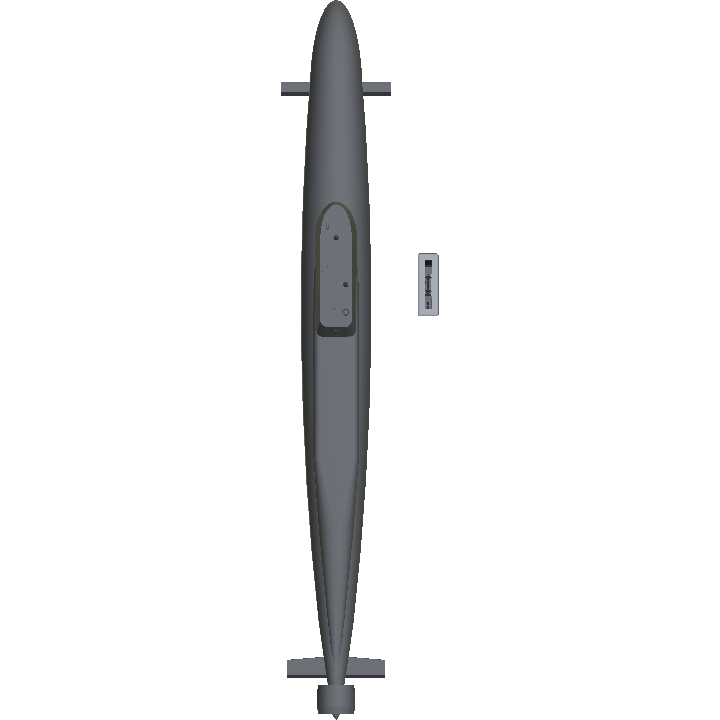 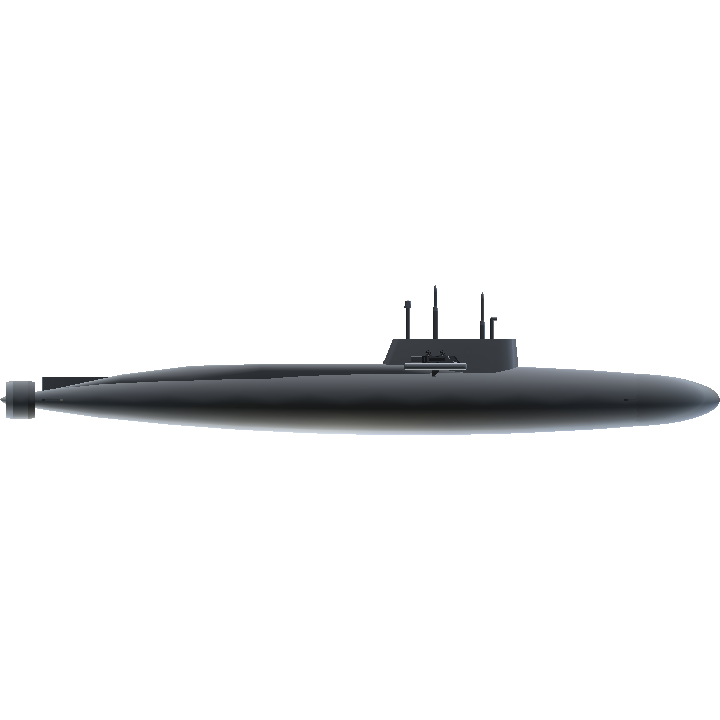 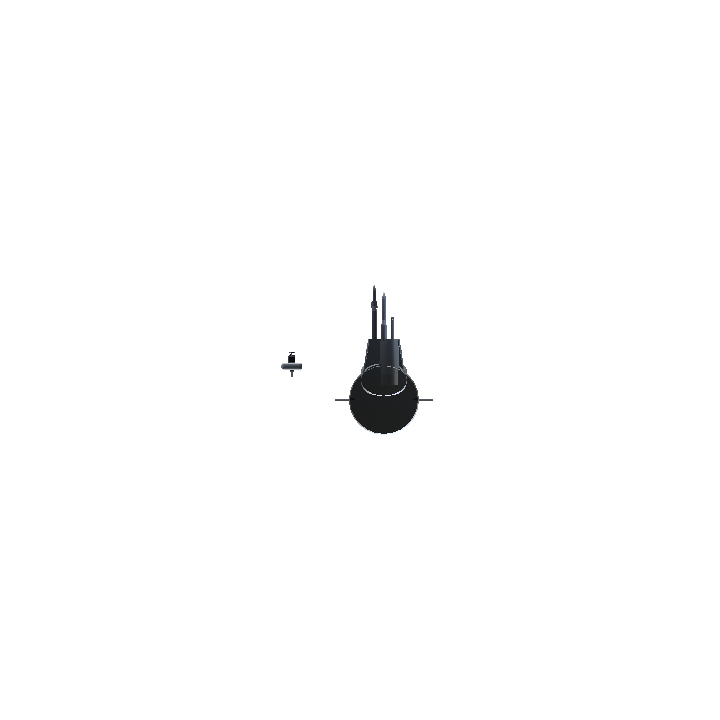