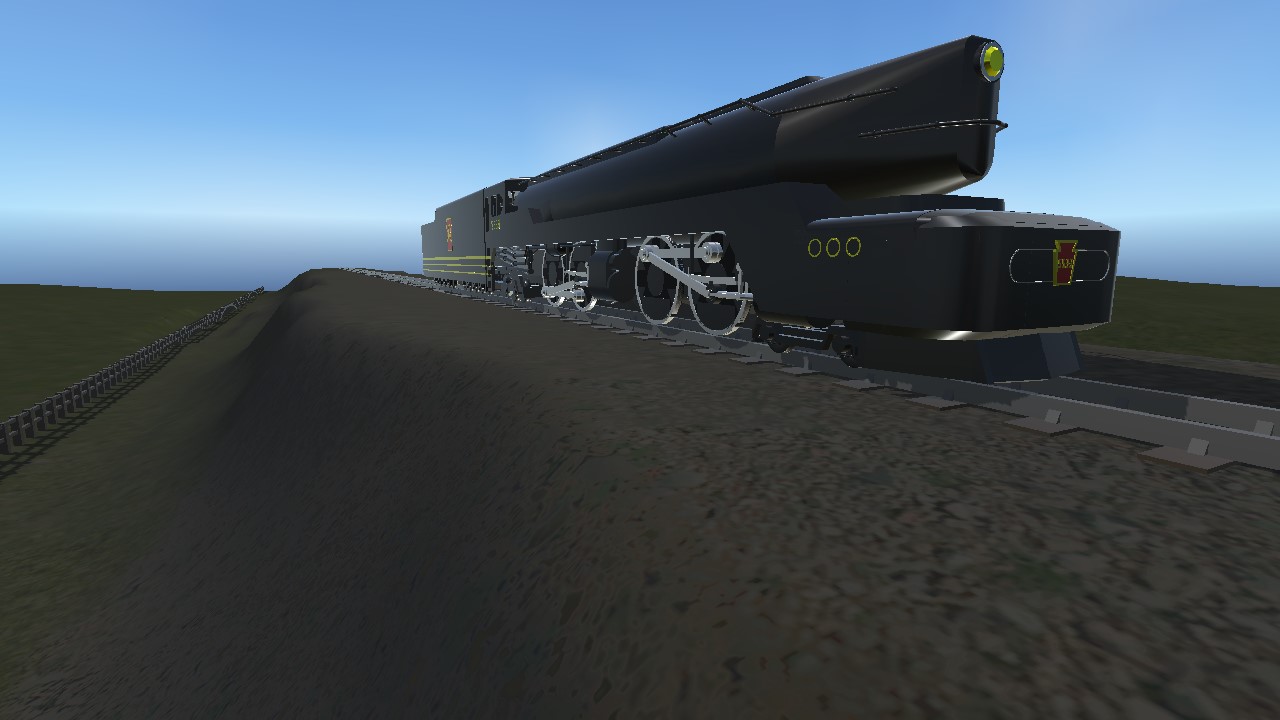 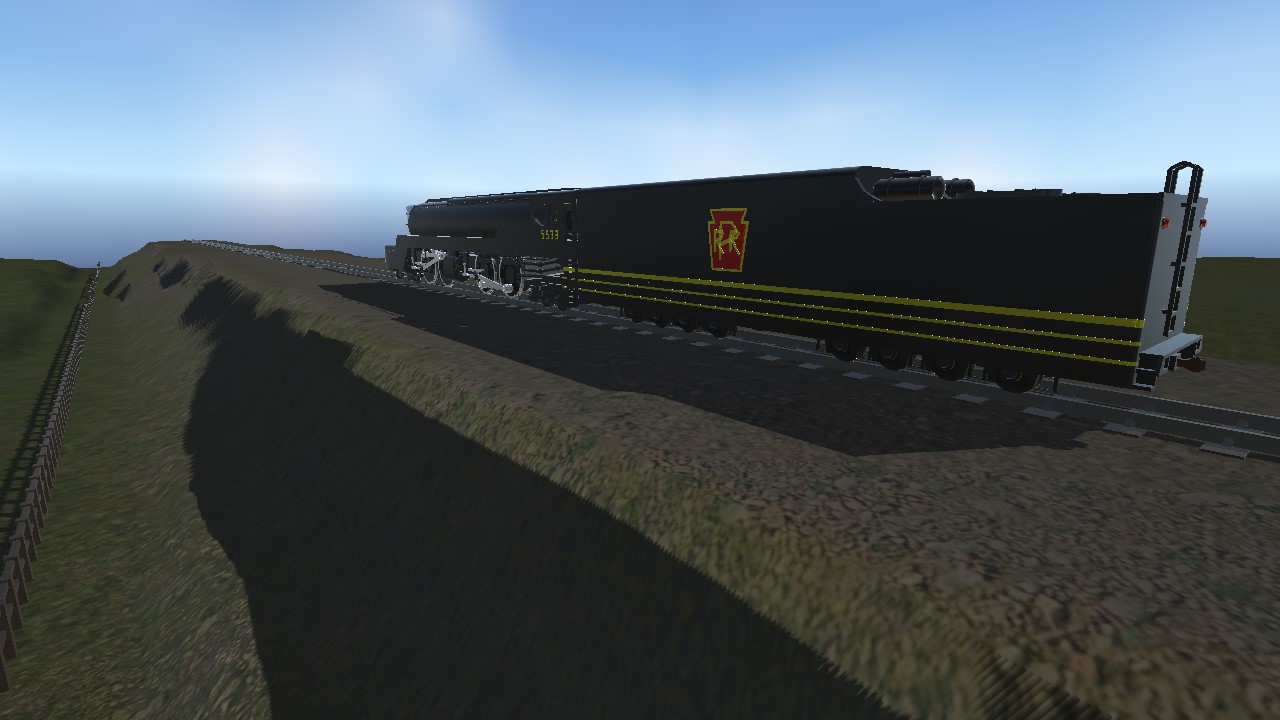 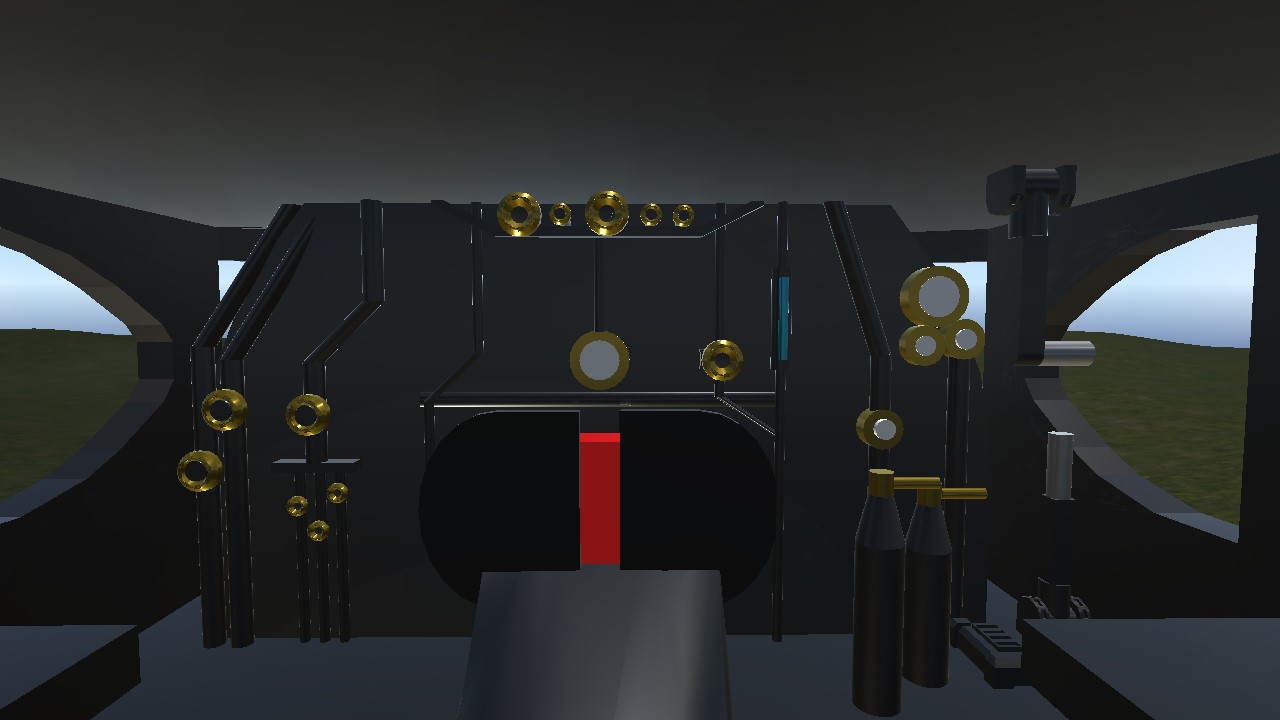 The PRR T-1 was designed by Ralph P. Johnson with the streamlining by Raymond Loewy in 1942 and entered service in 1945. the locomotive was duplex drive instead of articulated, this meant that the locomotive chassis did not bend with the curves. despite this the T-1 was capable of operating over the entire PRR network. the T-1 was designed for high speed, the duplex system gave better structural strength and the locomotives were fitted with roller bearings on the drive rods allowing for smoother running at high speeds. although the T-1 was never speed tested, unofficial reports state that occasionally some locomotives achieved 142mph! smashing the steam speed record at 126mph. Unfortunately all 52 T-1s built were scrapped in 1961. To fix this, the T-1 Trust was created and they are currently constructing a new T-1 from scratch and once finished, will be attempting the steam speed record with T-1 #5550.

The T-1 that I have modeled here is #5533, an early production model with the portholes on the front shroud.

Big thanks to Avro683Lancaster for the designer and for suggesting improvements 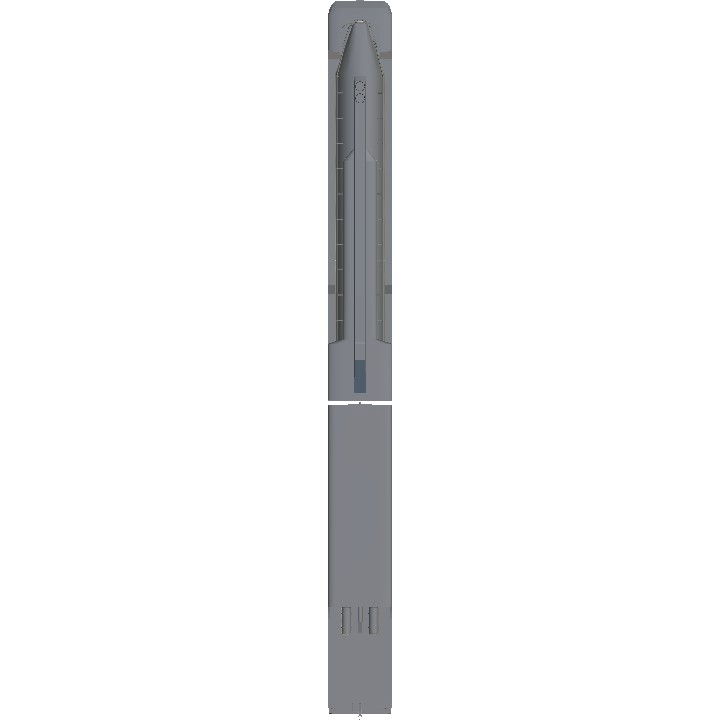 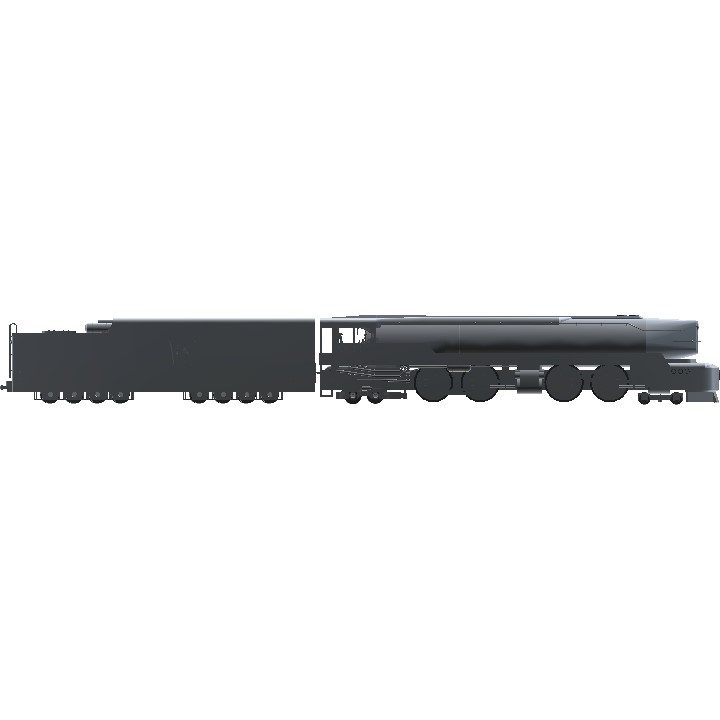 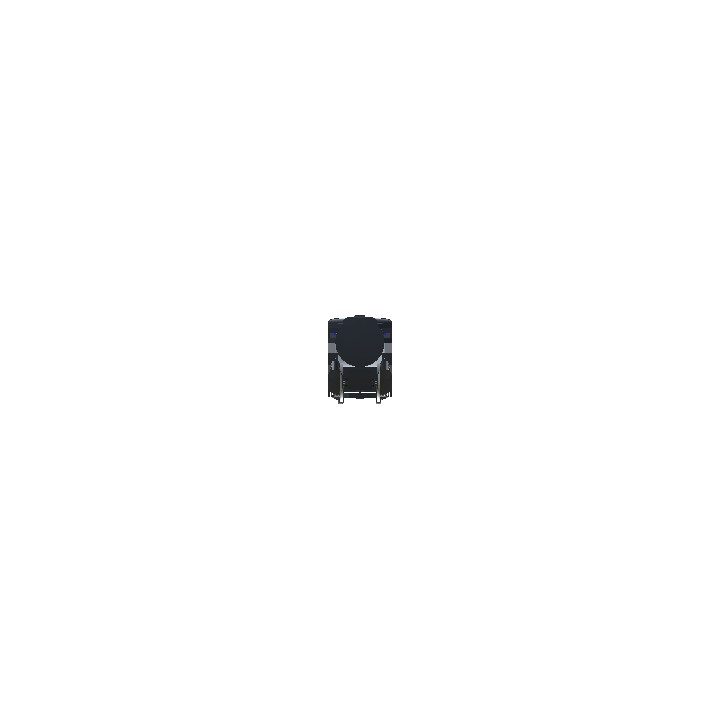