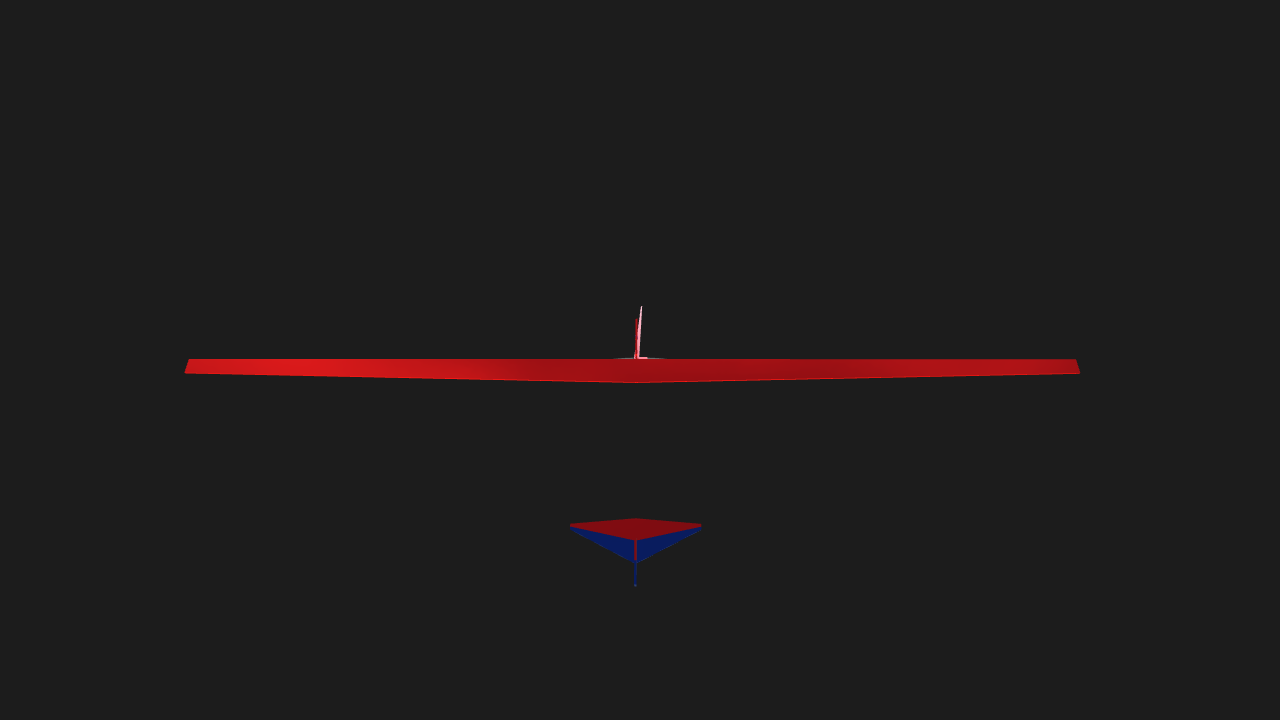 I am too lazy to make it realistic or beautiful, but it have lift/drag ratio about 60(at cruize) and can fly up to 77k feets with control surfaces and gyro(rules don't says anything about gyros).

In theory, potential energy increases linearly with height. But power consumed by parasite drag increases with square of speed.
So:
1. Energy should be stored in height, not speed.
I build catapult because of this.
2. We need minimal speed, for minimum power consumption.
Very long wings, for enough area.
3. We need airfoil and wing shape with maximum lift/drag at given reynolds number.
But SP have only 3 default airfoils, and i can't emulate any other airfoil because rules says "no propulsion". And again, very long wings for minimal lift-induced drag.

Flight path:
After launch climb to 360 meters with pitch -25 - -40.
Be carefully, it pitches up a lot.
Then activate gyro and try to level roll and yaw.
If you don't like gyro you can try to level pitch yourself too, speed must be about 70 km/h(i don't know pitch angle precise enough). 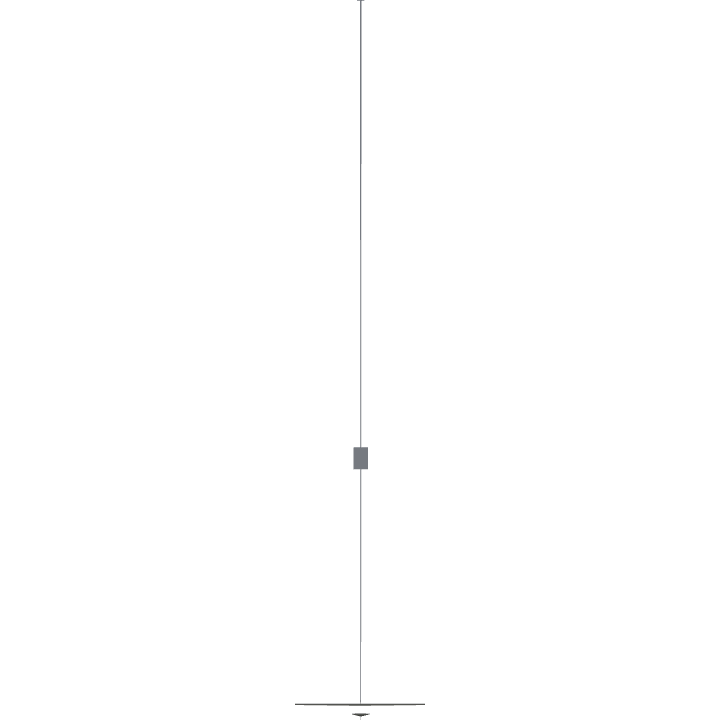 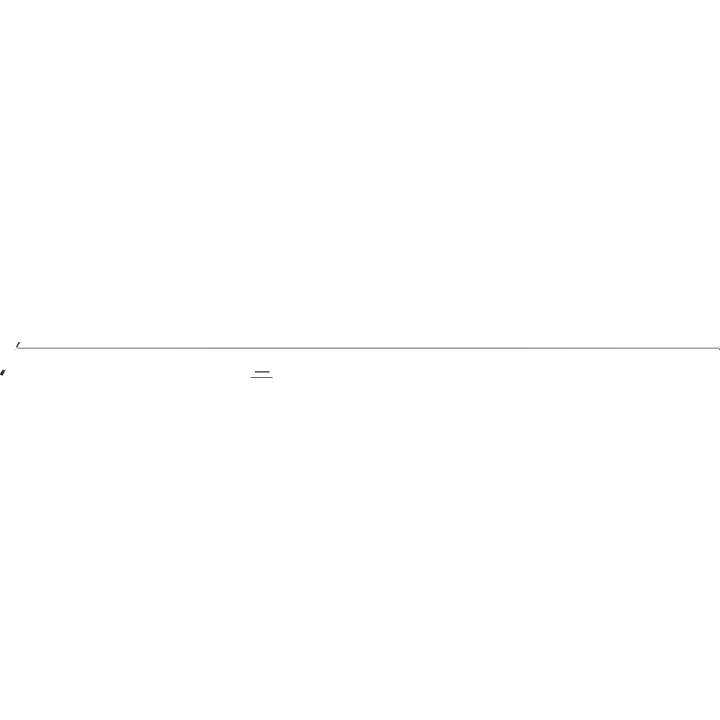 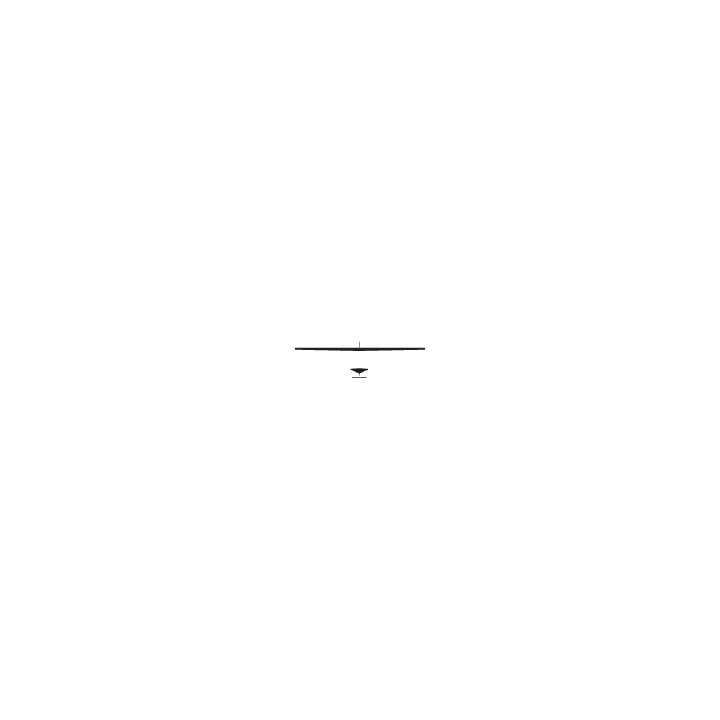