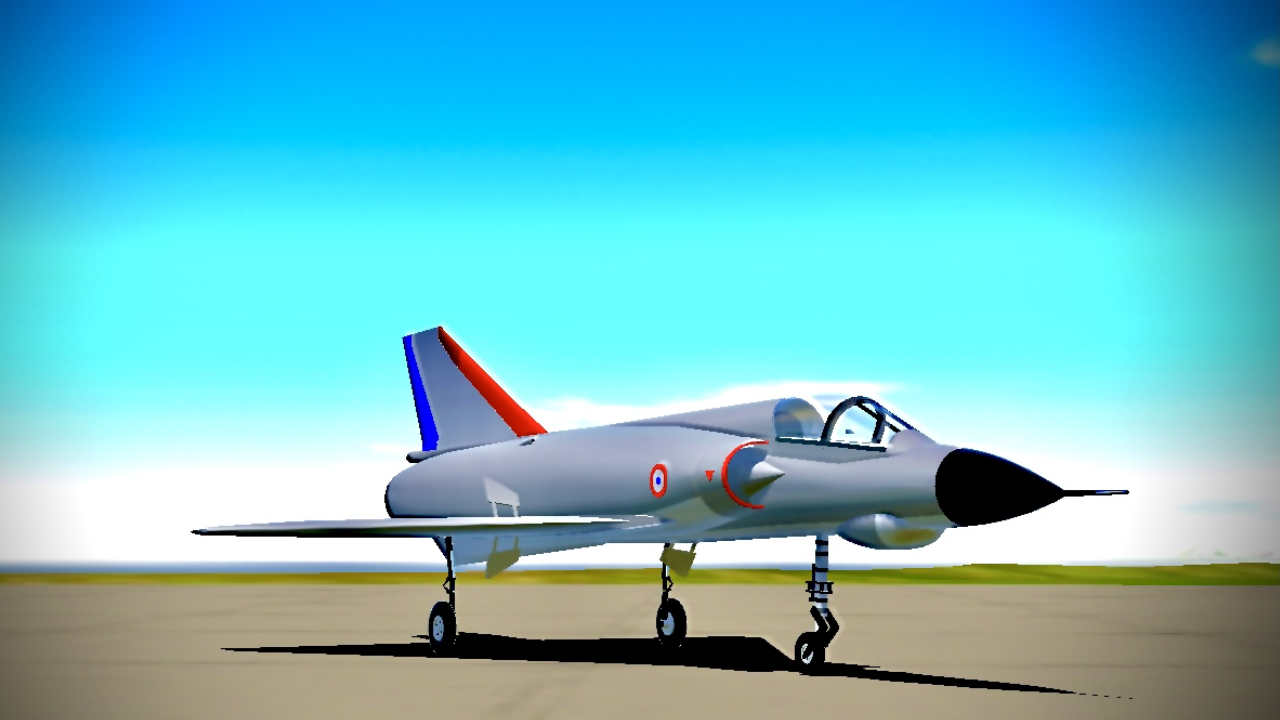 Hey guys! I finally followed through with a build!

The Mirage IIIE considerably differed from the earlier Mirage IIIC interceptor. In terms of its airframe, the aircraft possessed a 300 mm (12 in) forward fuselage extension, which had been made to increase the size of the avionics bay, located directly behind the cockpit. The stretch had also enabled its fuel capacity to be expanded, which had been deemed necessary after several pilots had criticized the Mirage IIIC for having been quite limited in terms of its range.[24]

Many Mirage IIIEs were fitted with a British-built Marconi continuous-wave Doppler navigation radar radome on the bottom of the fuselage, underneath the cockpit; in contrast, none of the Mirage IIICs were provided with this apparatus.[24] A similar inconsistent variation was the presence or absence of a high frequency (HF) antenna fitted as a forward extension to the vertical tailplane; on some Mirages, the leading edge of the tailplane was a straight line, while on those with the HF antenna the leading edge had a sloping extension forward. The extension appears to have been generally standard on production Mirage IIIAs and Mirage IIICs, but only appeared in some of the Mirage IIIE's export versions. The Mirage IIIE featured Thomson-CSF Cyrano II dual mode air / ground radar; a radar warning receiver (RWR) system with the antennas mounted in the vertical tailplane; and an Atar 09C engine, the latter being equipped with a petal-style variable exhaust. 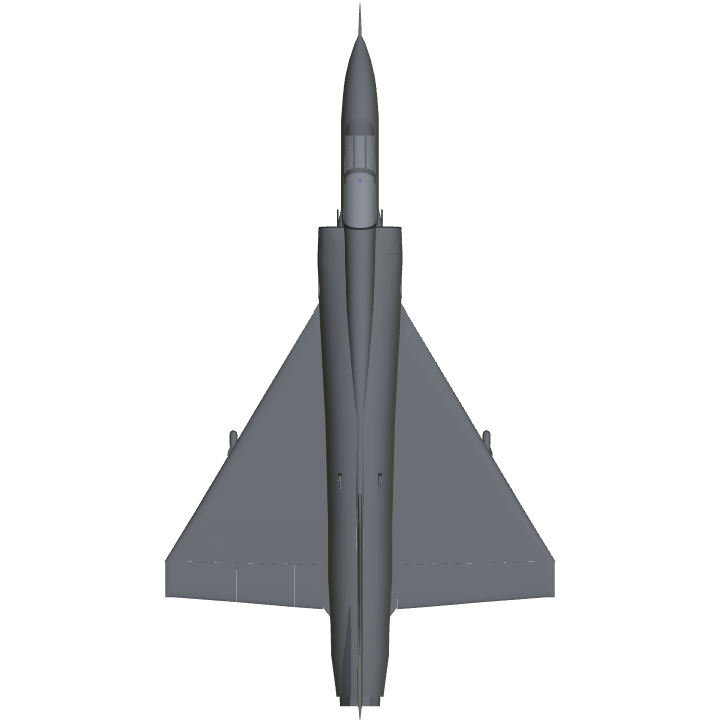 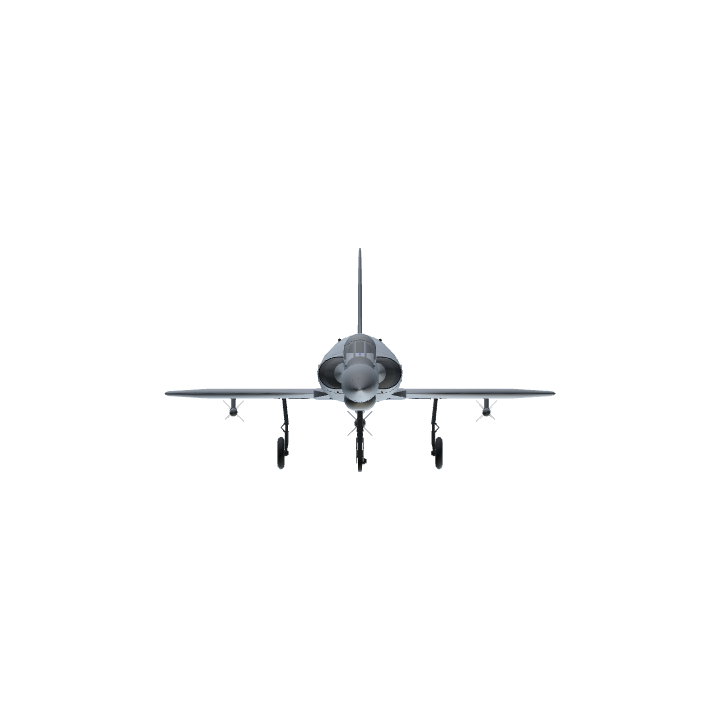