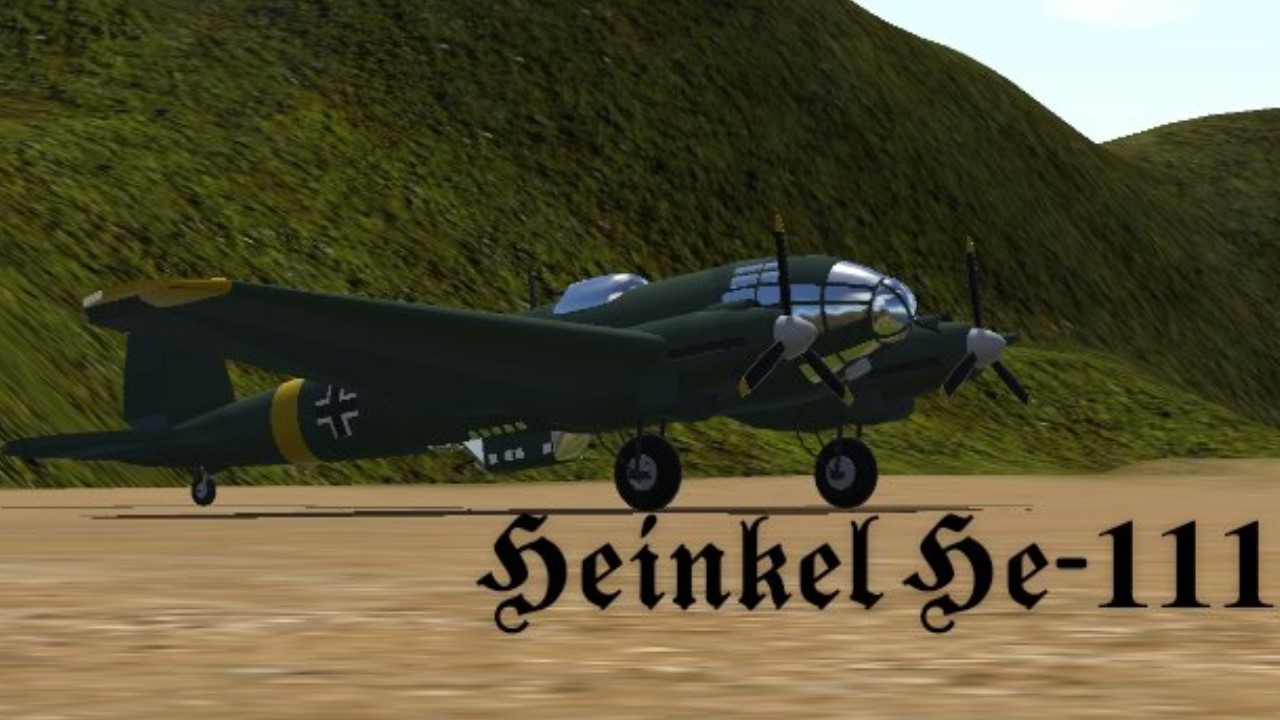 [This is an updated version]

Original aircraft is from @Weaverfish credit to him btw

WIKI
The Heinkel He 111 was a German bomber aircraft designed by Siegfried and Walter Günter at Heinkel Flugzeugwerke in 1934. Through development it was described as a "wolf in sheep's clothing". Due to restrictions placed on Germany after the First World War prohibiting bombers, it masqueraded as a civil airliner, although from conception the design was intended to provide the nascent Luftwaffe with a fast medium bomber. 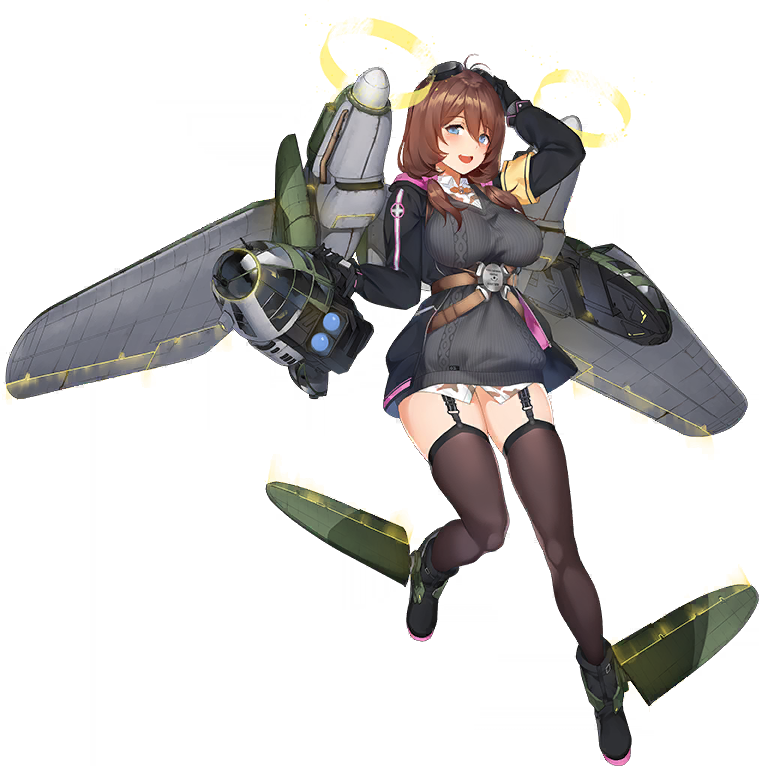 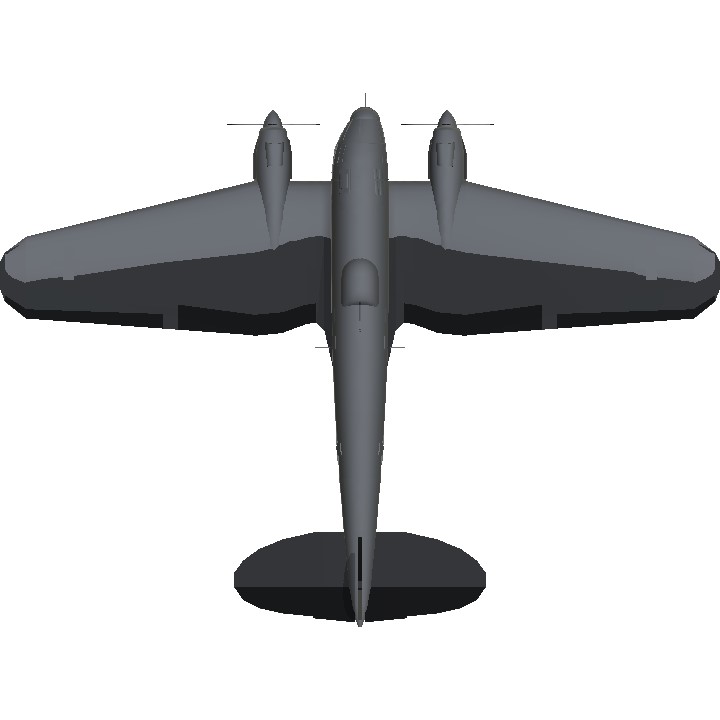 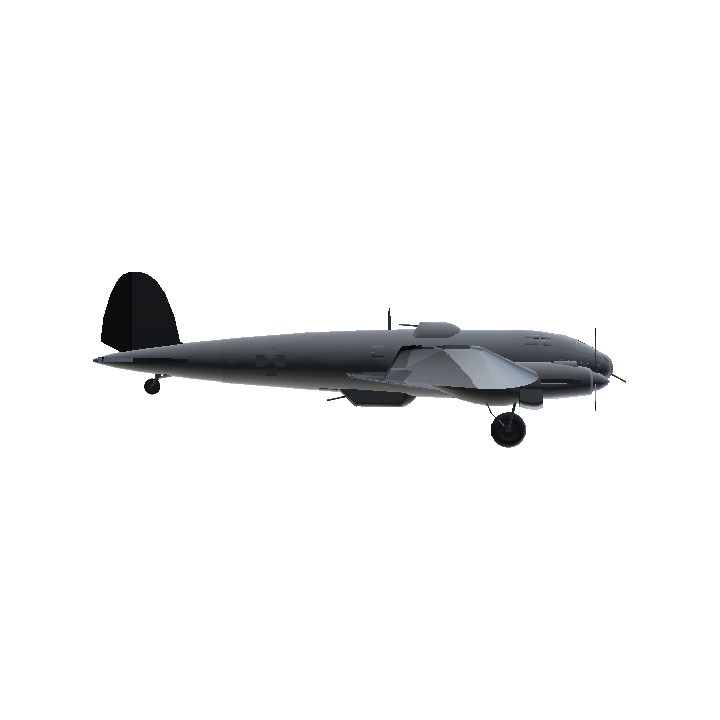 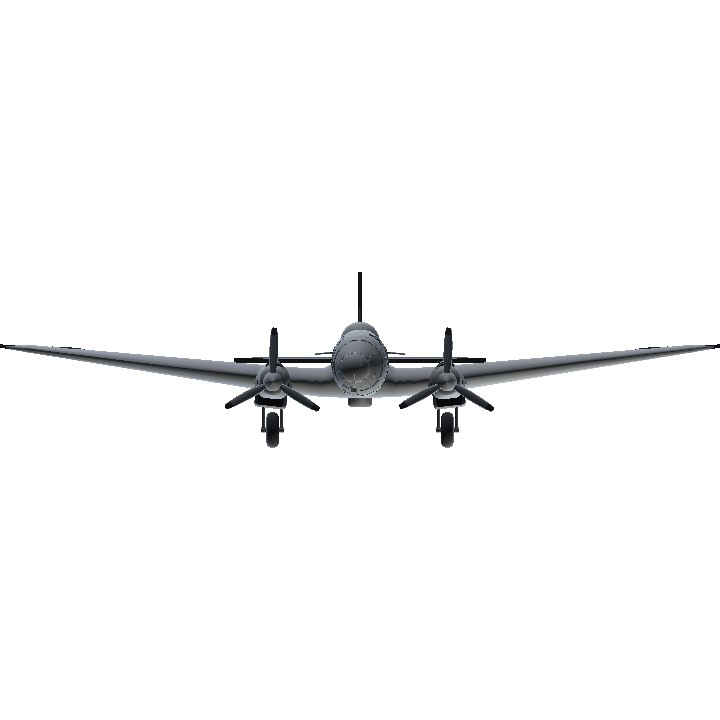