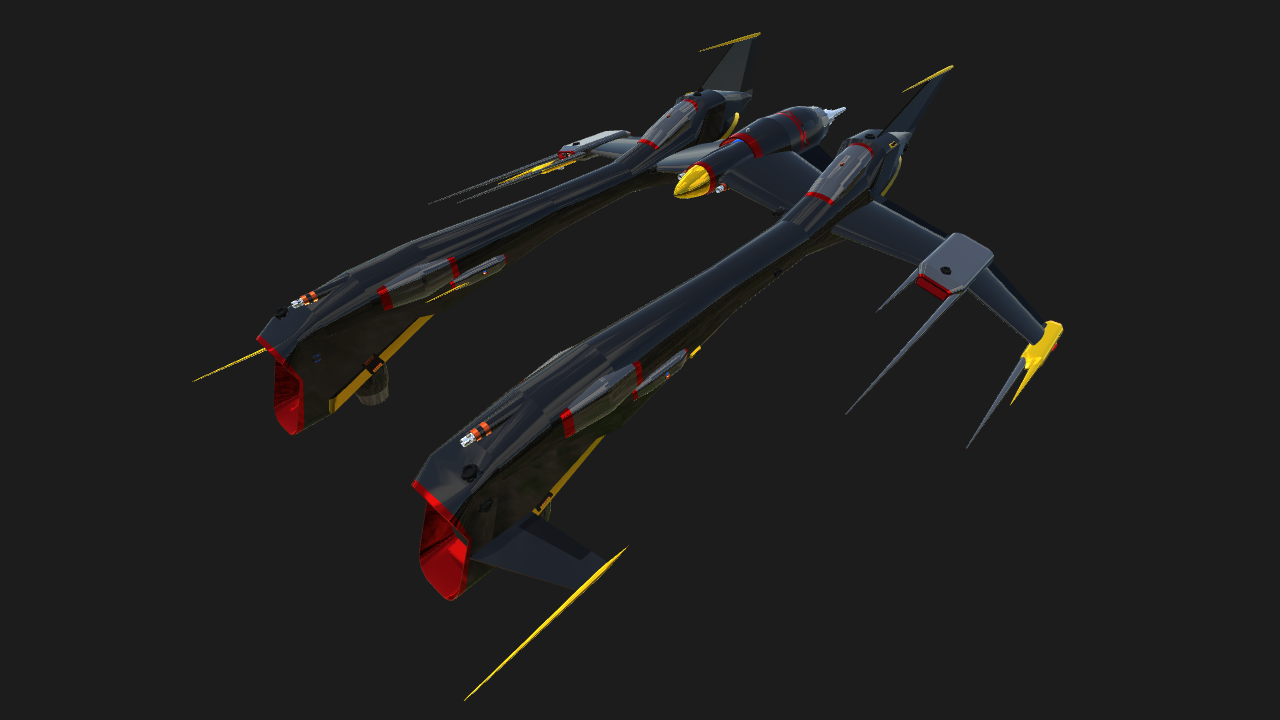 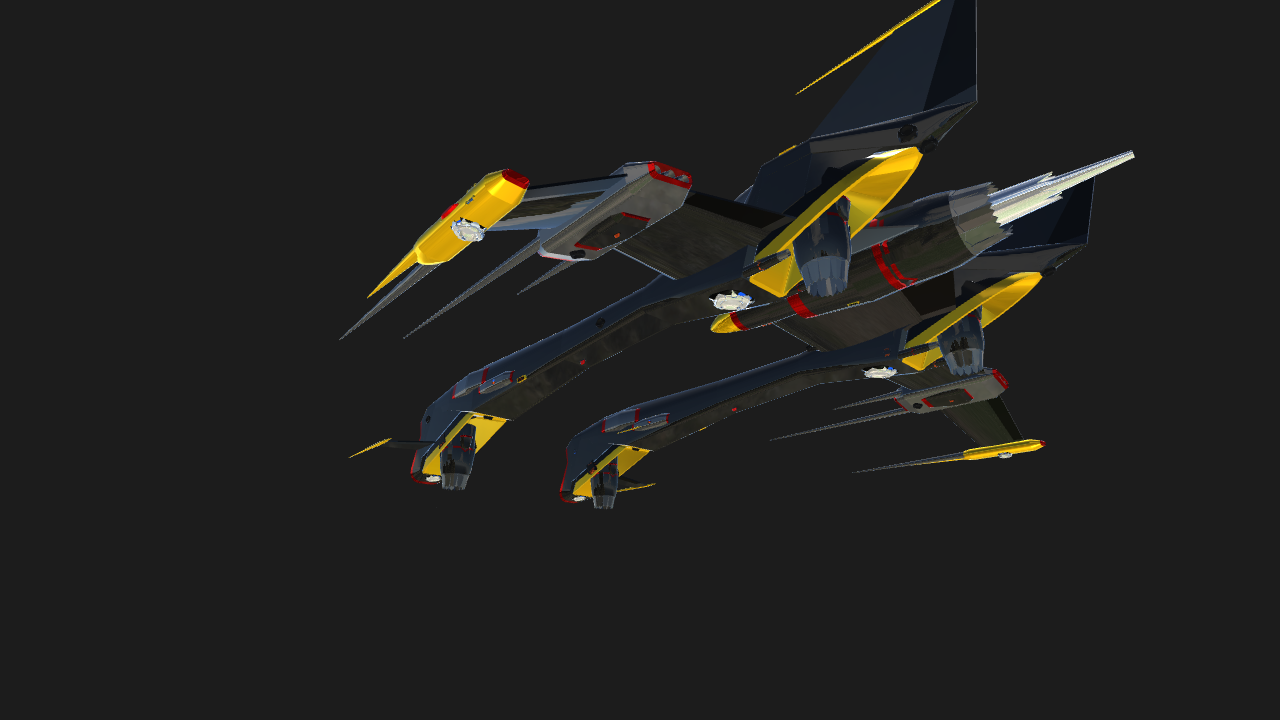 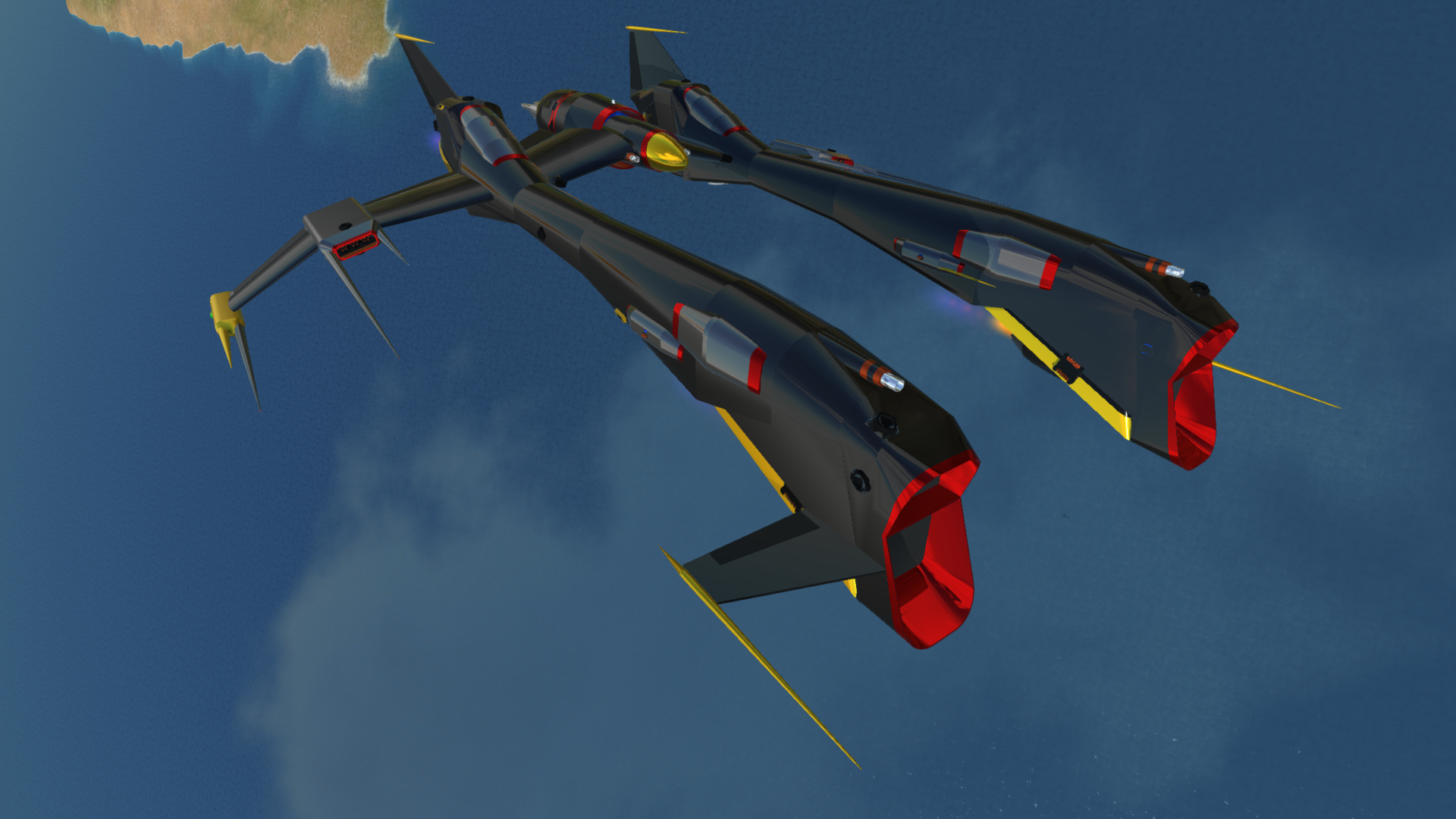 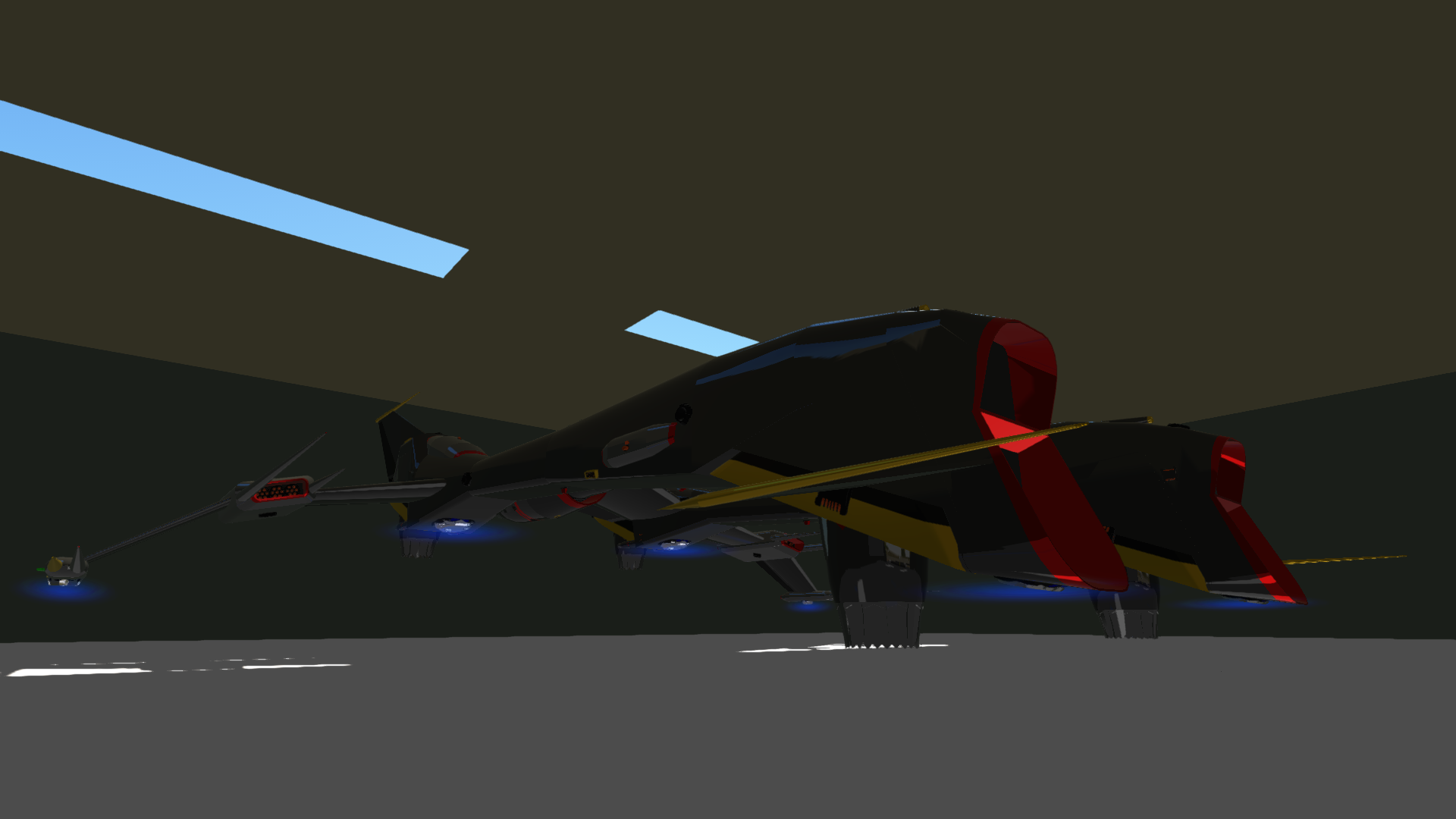 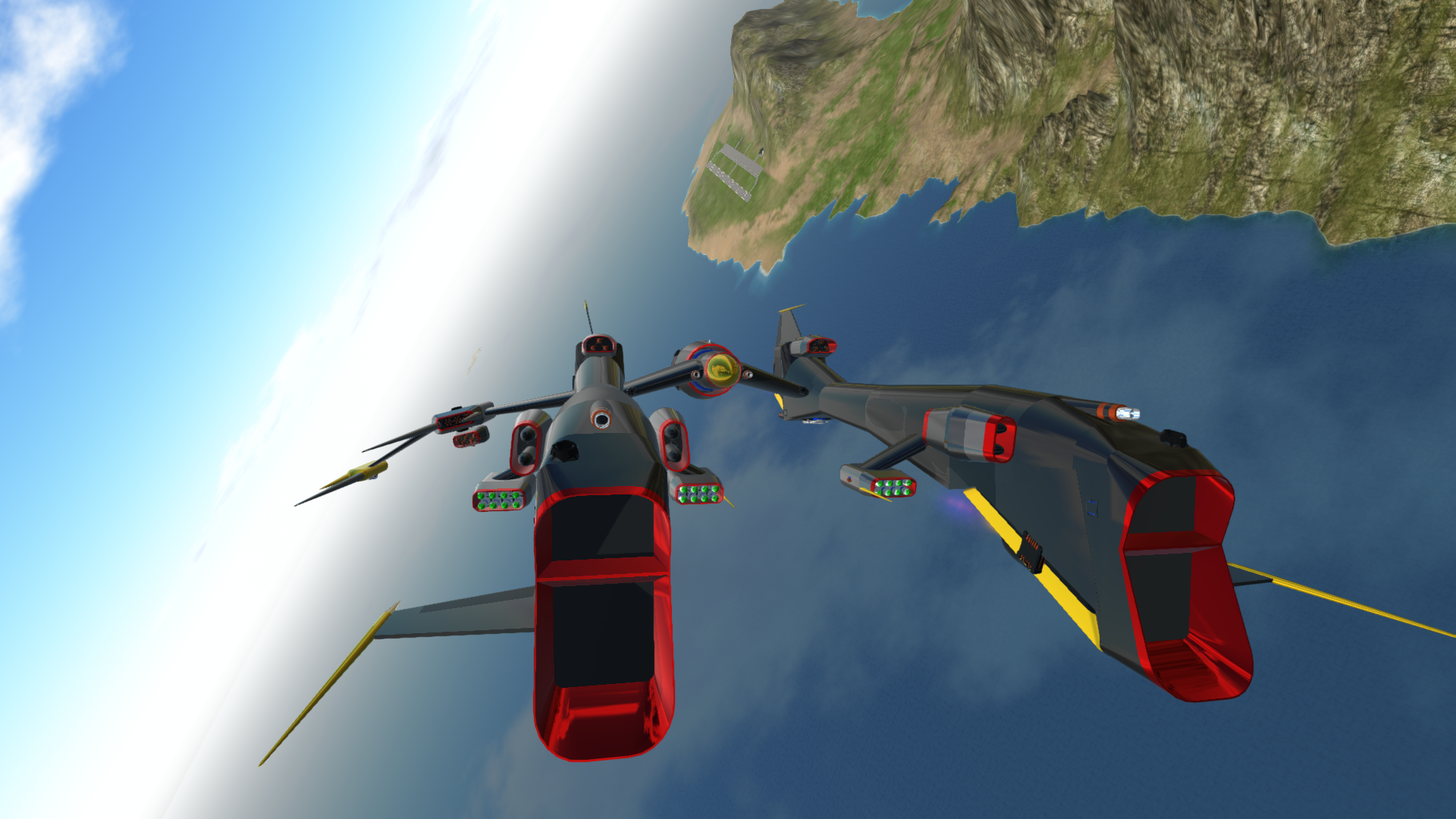 -Joystick Recommended!!!
-On the Ground: Deactivate AG1, Activate AG8 and use Roll to Side-slip (stay below 200mph)
-Uses Maneuverability Reactive thrusters and Can be flown in all conditions without Gyro
-Maneuverability thrusters have tons of power, be careful!

If there's anything you like your free to use it.
If you want me to make parts from this, just ask :) 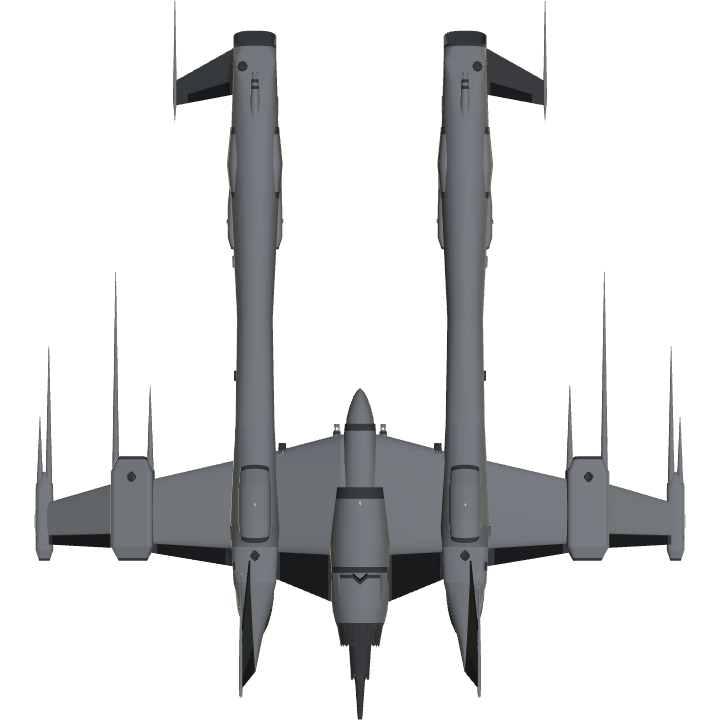 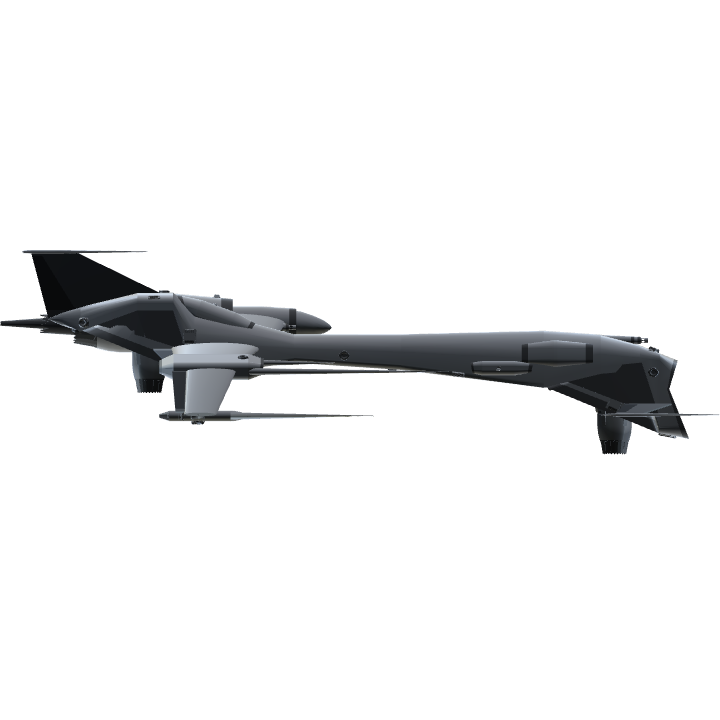 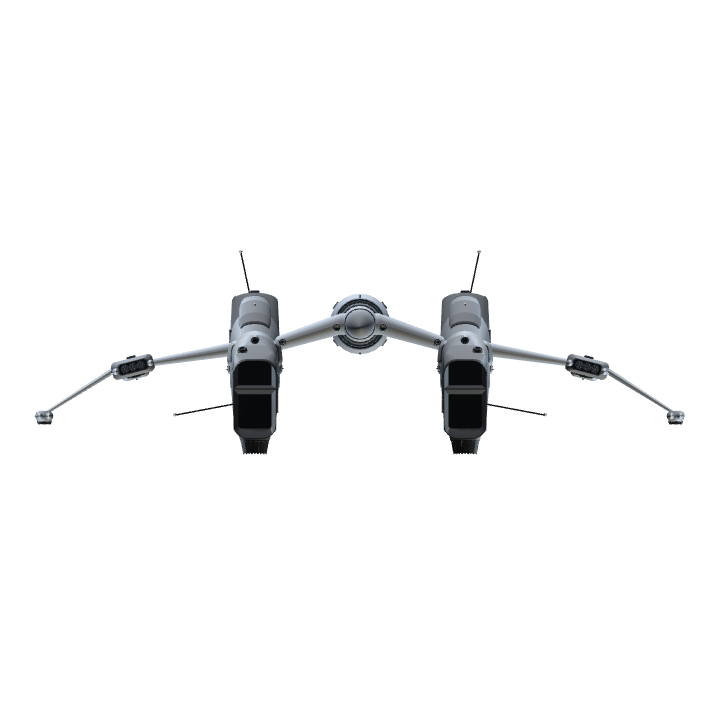