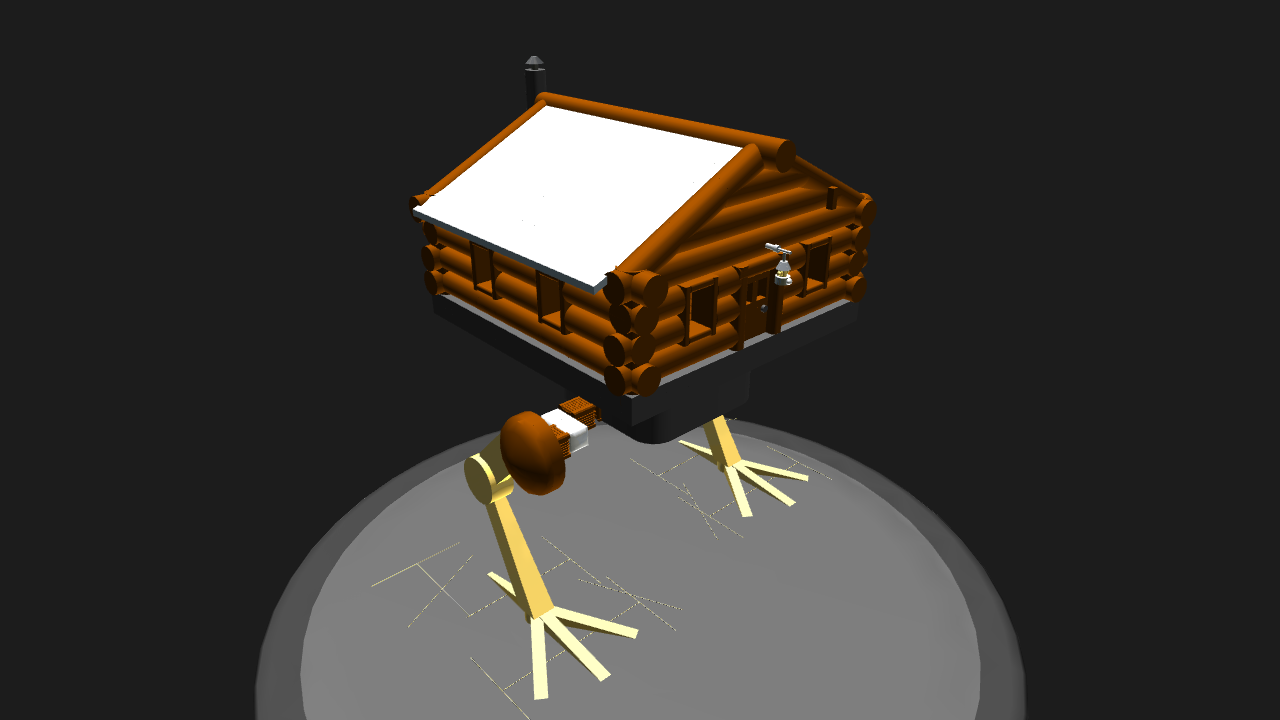 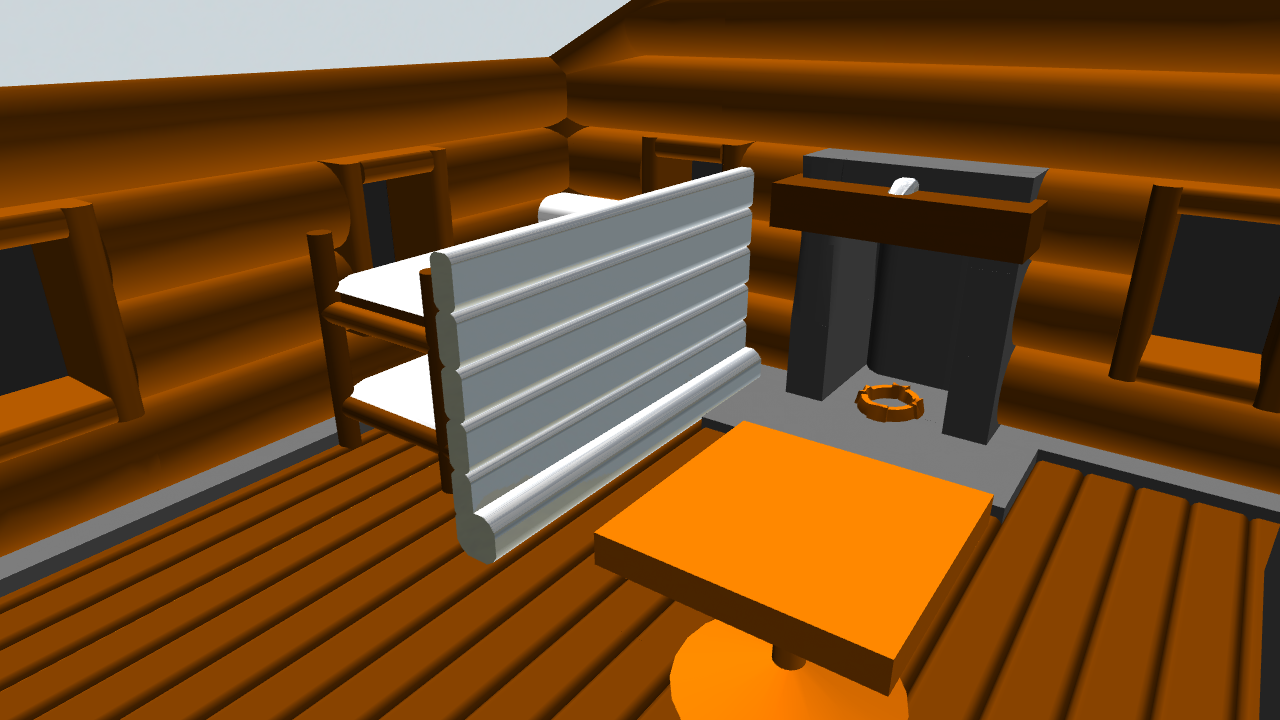 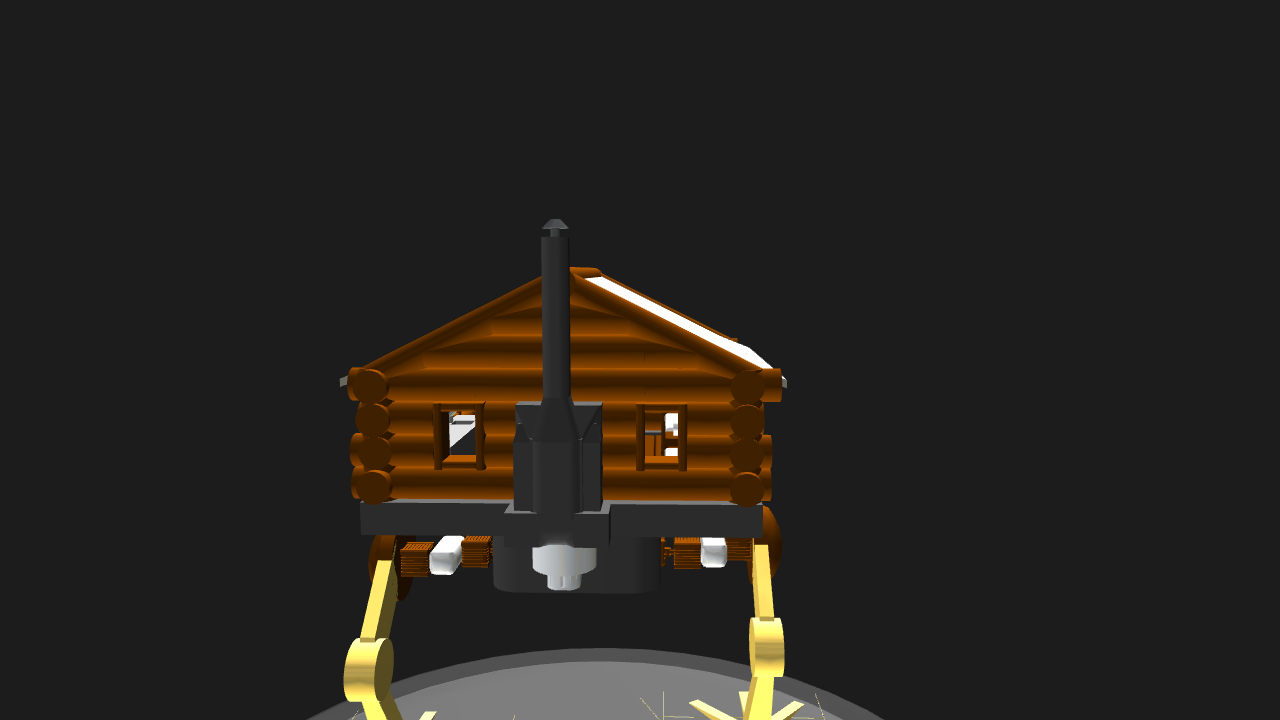 In the far off land of Ukraine, Myth speaks of a witch named Baba Yaga, who would stalk in the night, flying inside a pot, in search for juicy children to kidnap, cook, and devour. She also had a house that would walk on two Ostrich-like legs, an early example of a mecha, if you will. However, this legend started to become a reality when the Ultra Machines invaded the earth like a horde of locusts. Cue UM-07, codenamed the Treehouse of Terror. This monstrosity stands at approximately 10.1m tall, and weighs more than 37 metric tons (that's info from true scientists, who almost exclusively use the metric system no matter which nation they are from, often by law). The creature, like many Ultra Machines, seems to use no visible power plant, and seems to walk like a perpetual motion device, which were once known to be impossible dreams that couldn't be planted into the physics of reality. Sightings of this Ultra Machine range from the many campgrounds in the heights of the Rocky Mountains, to the cold, harsh tundra of Siberia. 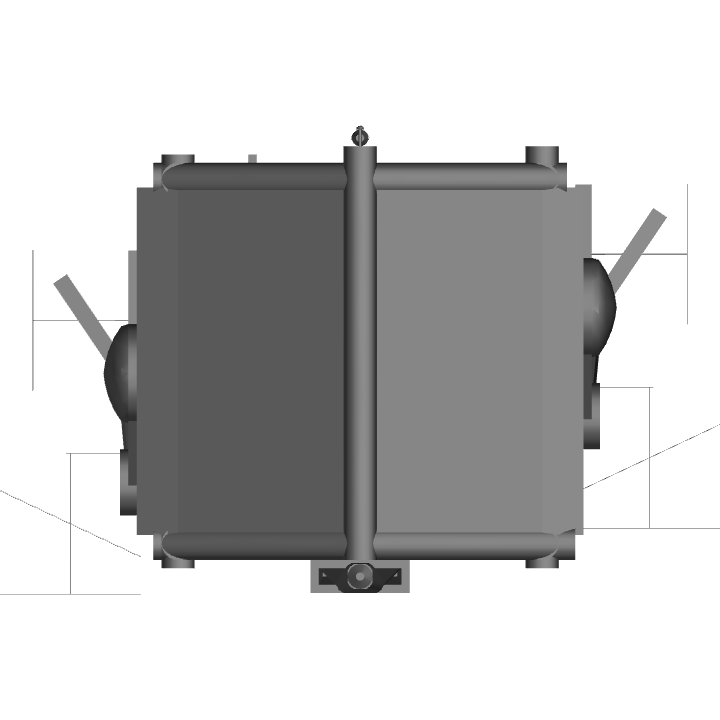 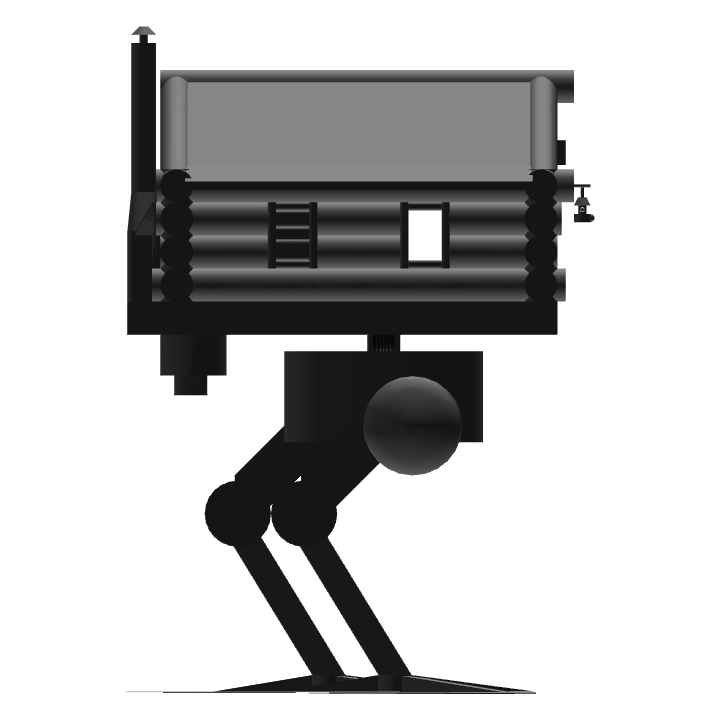 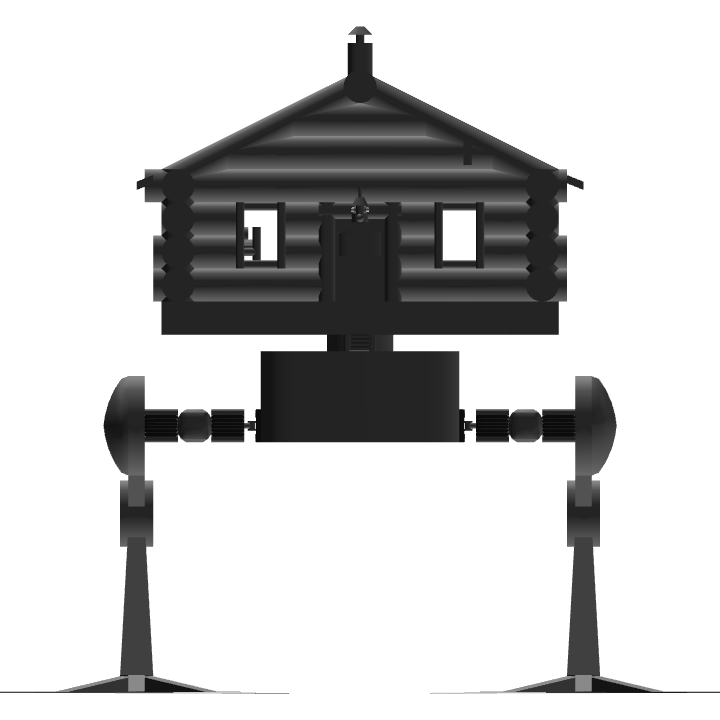