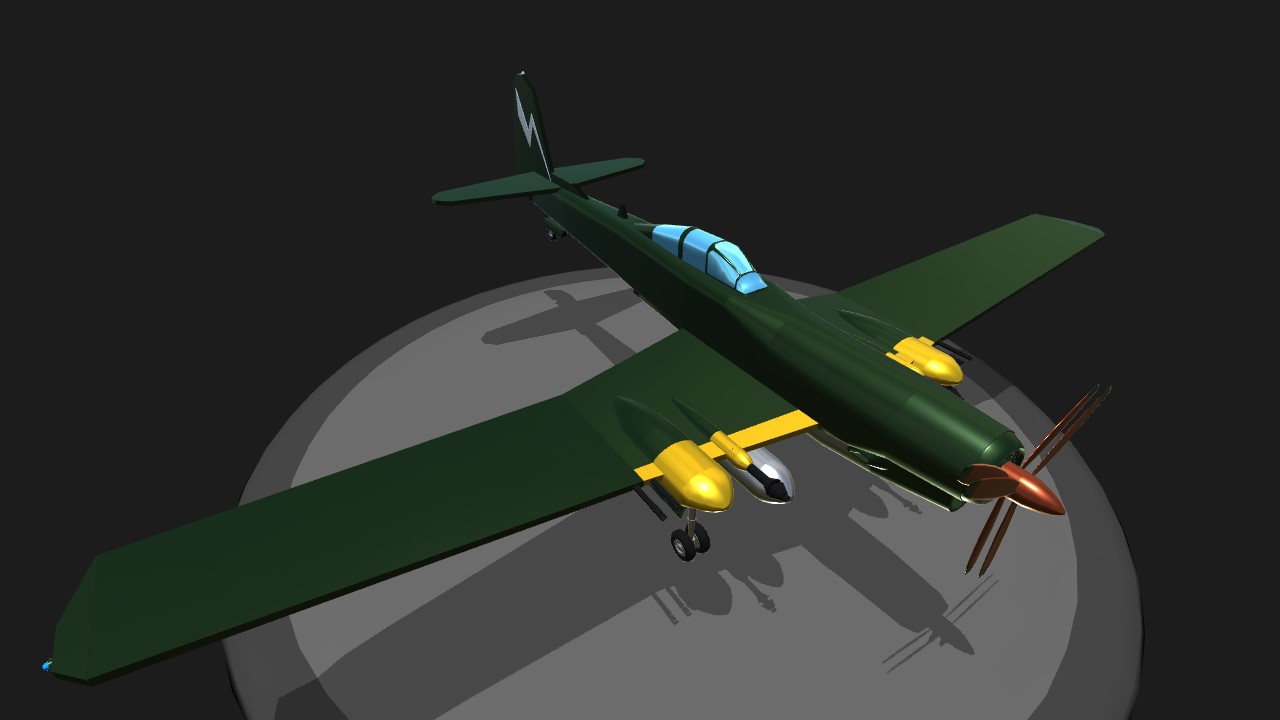 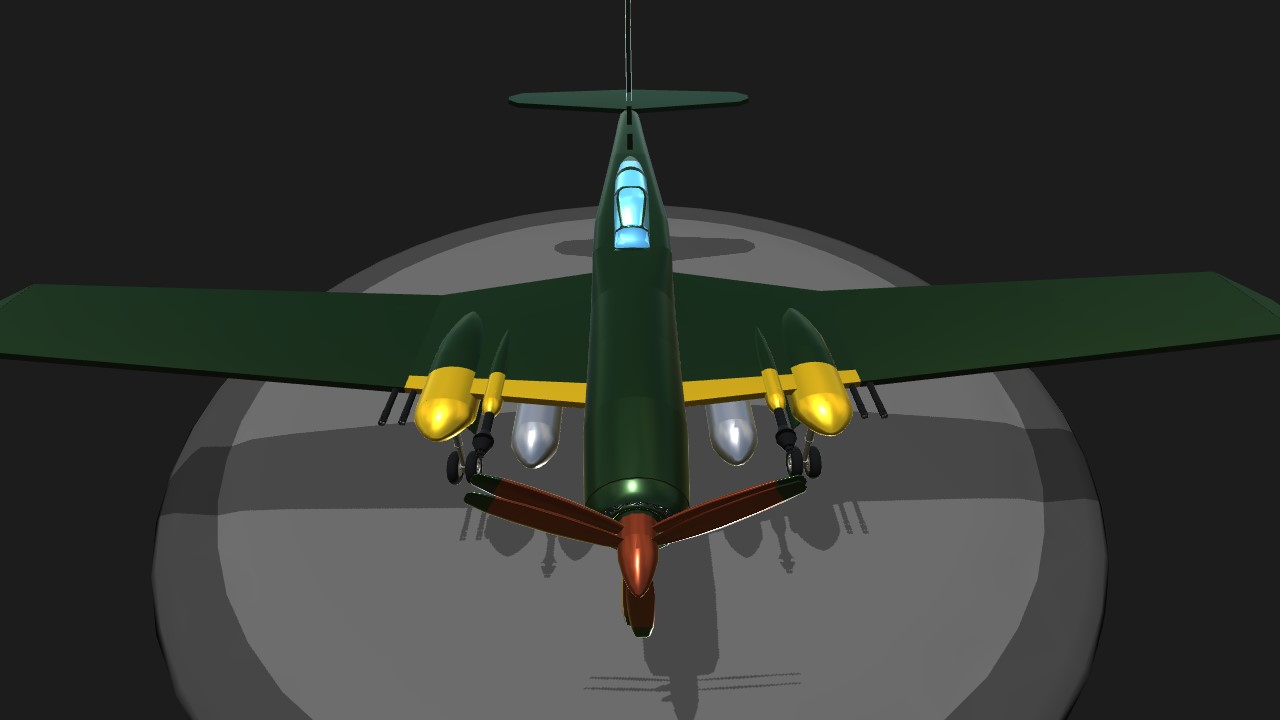 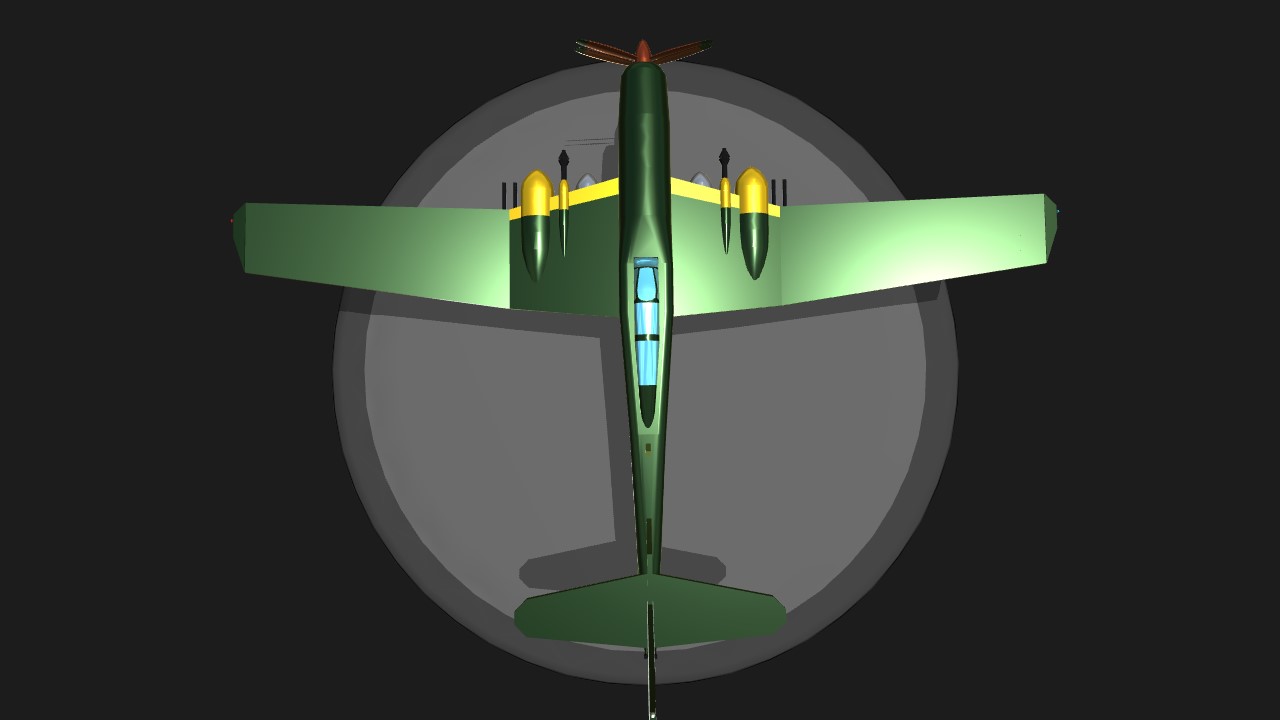 This is a fictional plane.
The Nakajima Ki-87-II high-altitude fighter was an improved version of Nakajima Ki-87.
Improvements include the conversion of a single engine into two engines in series; the turbocharger was installed in the fairing of the belly, so that the exhaust gas can discharge concentrated in the nozzle which at the rear end of the fairing, to increase a small amount of extra thrust.The Improvements also include an improved pressurized cockpit, and landing gears with more reliable structure.
This aircraft was served in the Imperial Japanese Army, mainly used to intercept incoming American bombers at high altitude, it also has the ability to fight with enemy escort fighters.
---------Weapon Configuration---------
4× 20 mm Ho-5 cannon
2× 30 mm Ho-155 cannon
-----------Control-----------
AG1---Anticollision beacons
AG2---Landing lights
AG3---Drop the auxiliary fuel tanks
VTOL down---put down the flaps
Trim up---open the airbrakes
-----------------------------
Hope you like it!
-----------------------------
Note: Due to the large weight of the engine, long time of wheel braking can cause the forward tipping. the safe way of landing is using only air brakes to reduce speed above 60mph, then start wheel brake below 60mph to stop it. 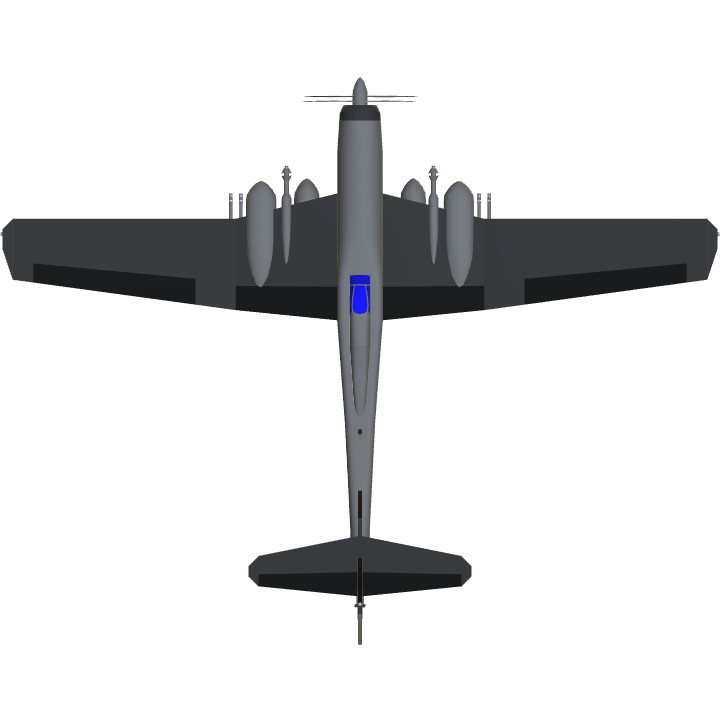 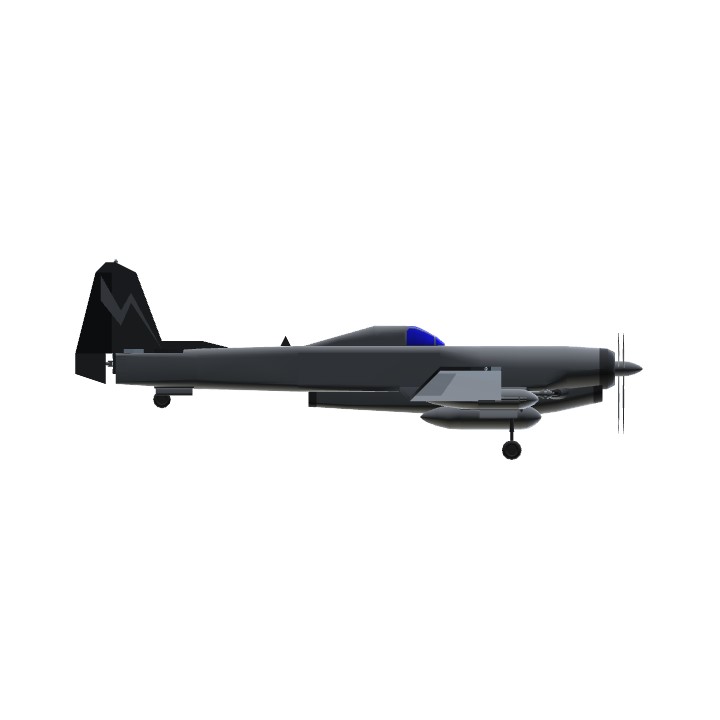 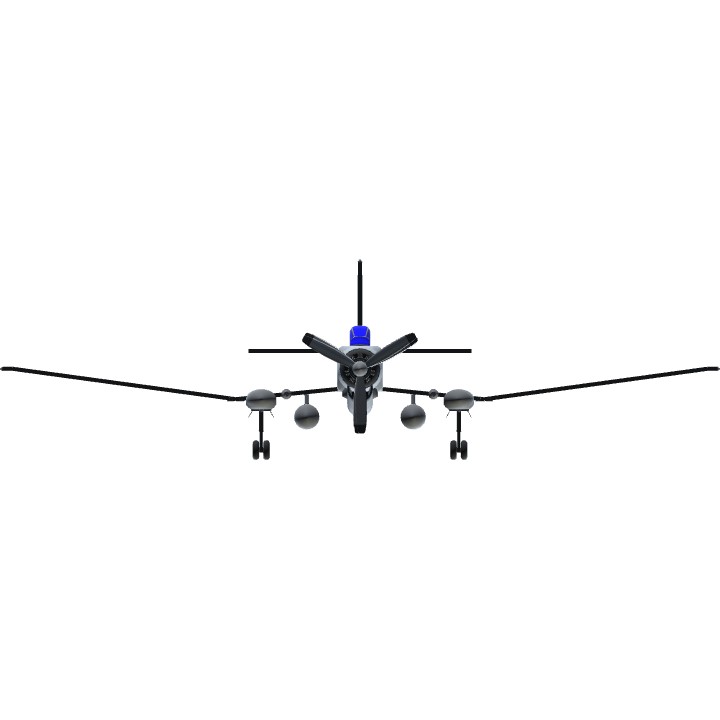