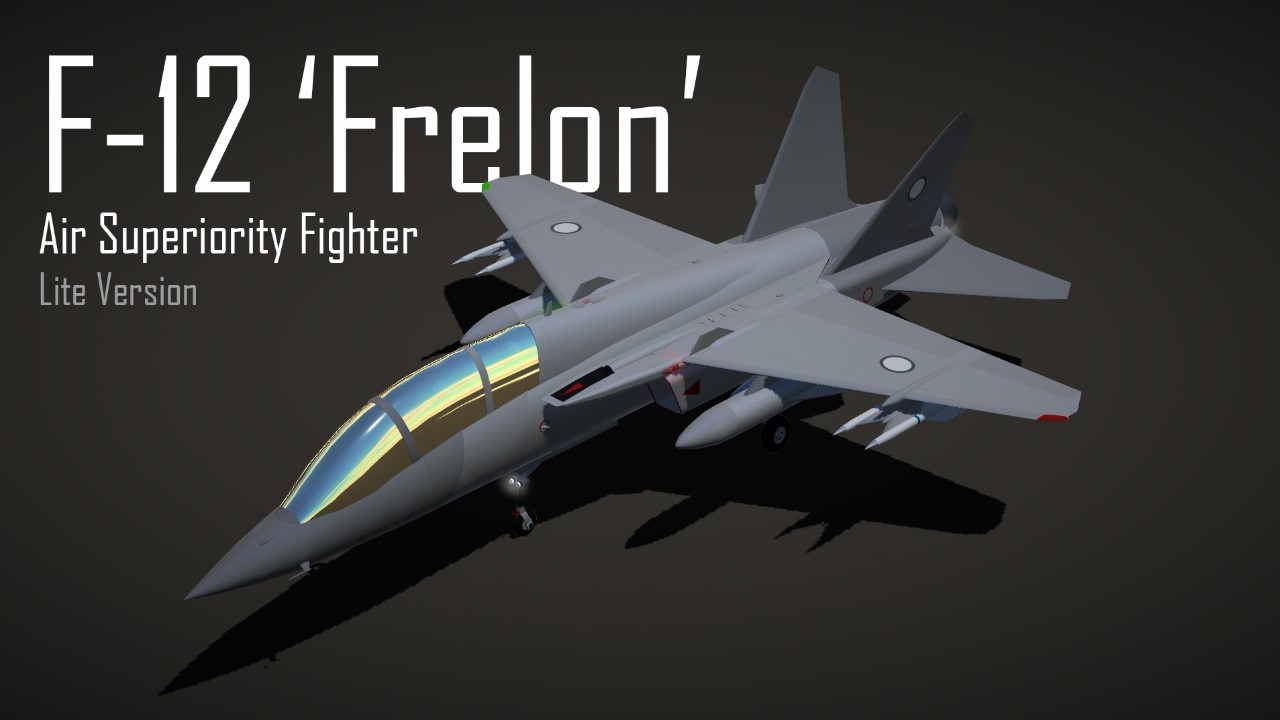 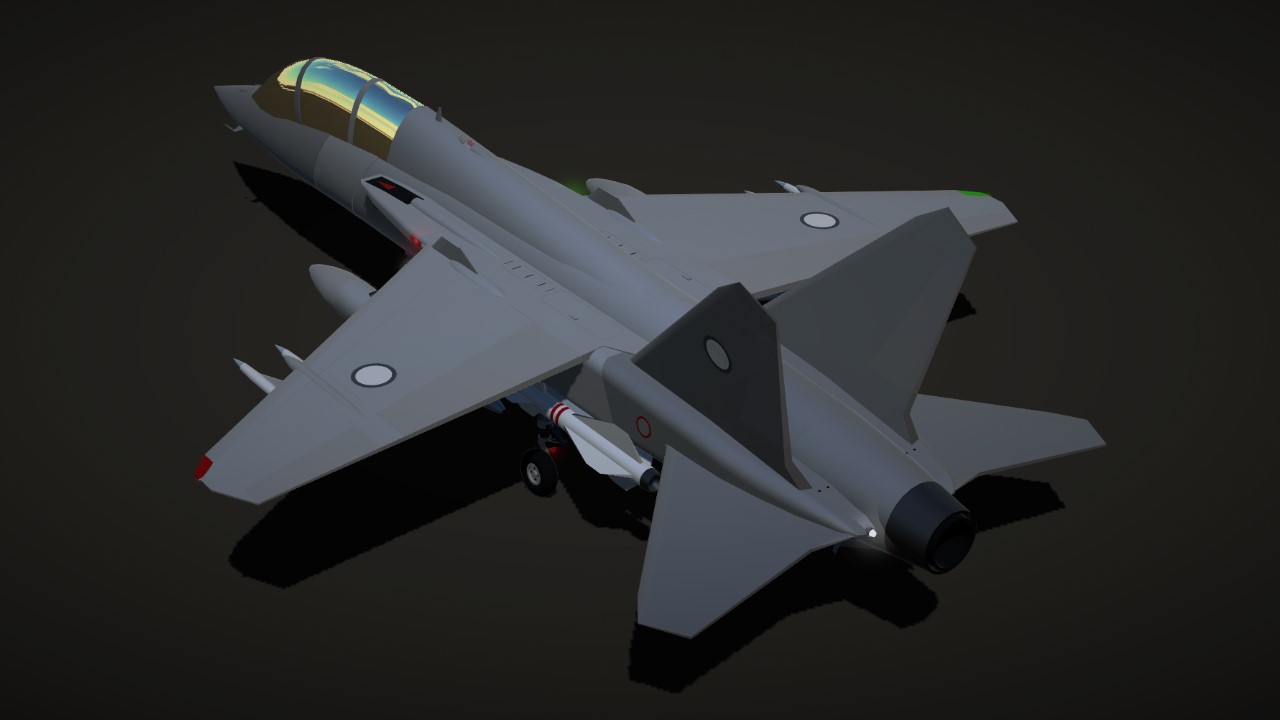 Hi there! Just a disclaimer: this version is a lower part version of my AF-12 'Frelon' Fighter

This is the AF-12 'Frelon', the Eastern Federations latest and greatest fighter jet. Equipped with two twin-firing miniguns, an assortment of AAM’s and plenty of flares, she’s ready for any opposing aircraft.

The Frelon is designed from the ground up to be a very capable multirole platform, with a large emphasis on air-to-air combat. Although not as capable as the IF-6B ‘Requin’ at longer ranges, the AF-12 more than makes up for it with its dogfighting capability.

Feedback wanted!
This is the first aircraft that I have built with (moving) custom landing gear. If you have some tips or other feedback, please let me know so I can improve my future landing gear. :)

Credits:
The dampers on the rear landing gear is taken from this aircraft. 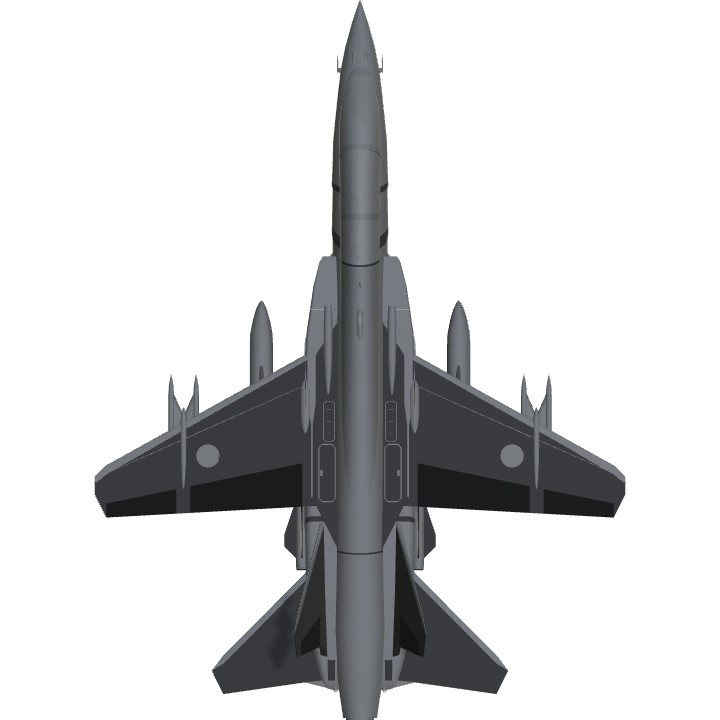 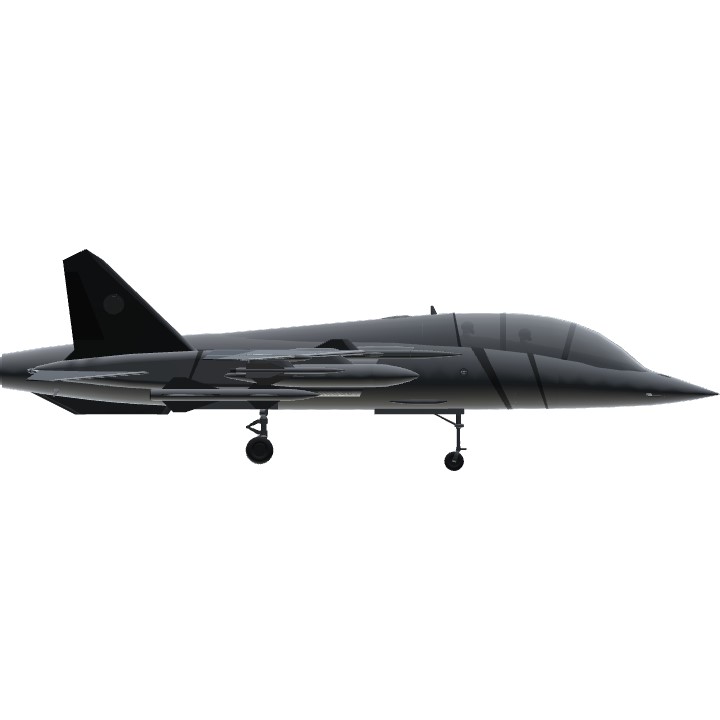 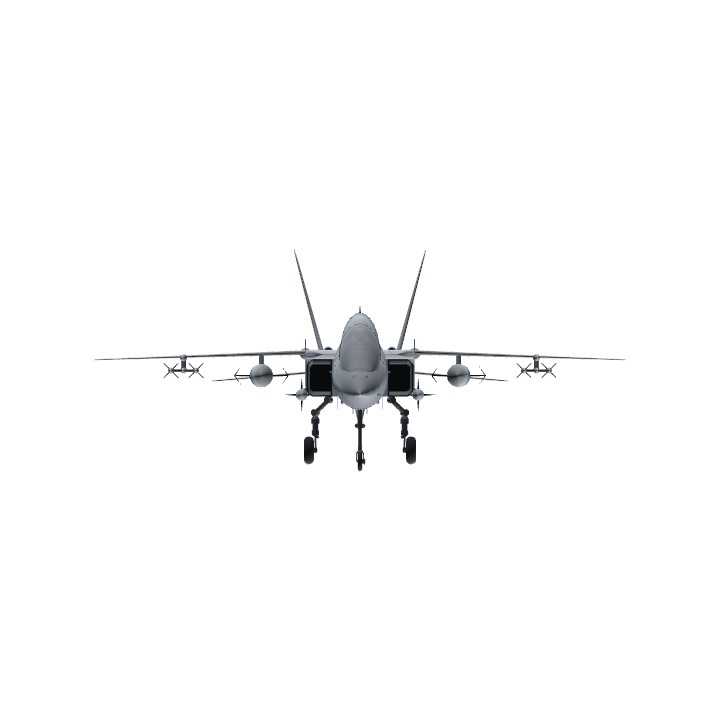