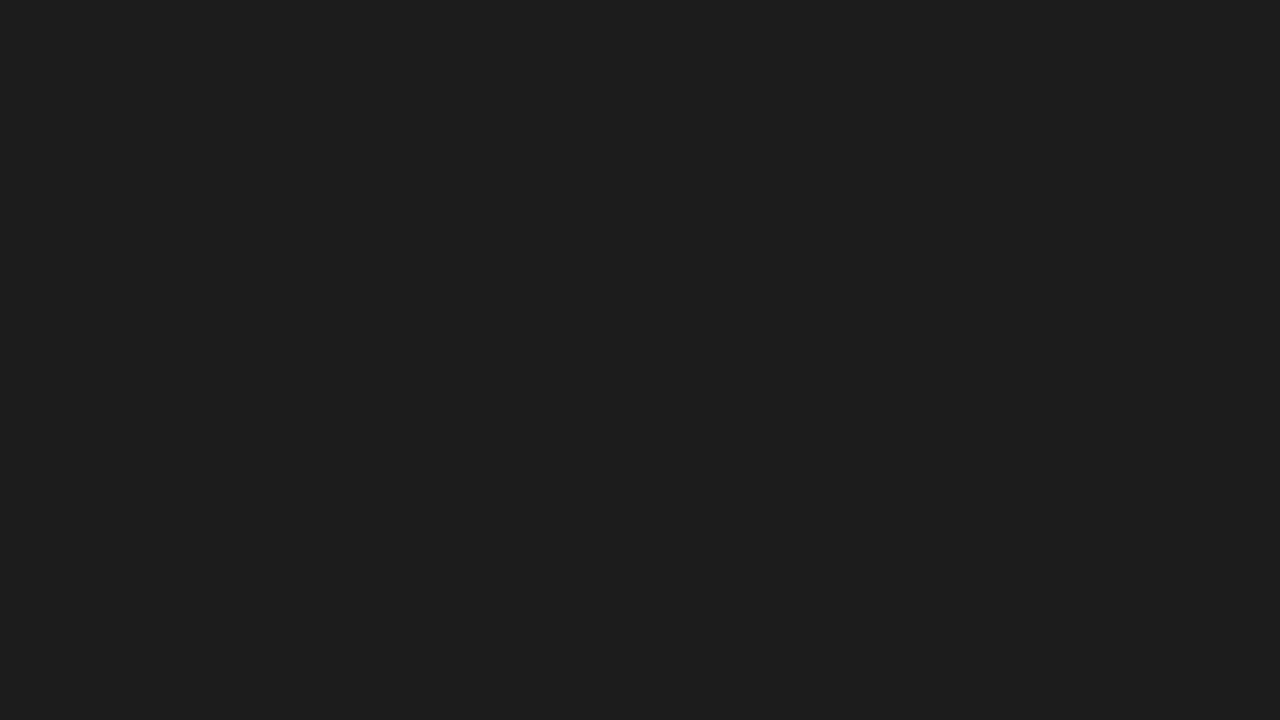 WINNERS HAVE BEEN CHOSEN

Winners have been chosen here

Welcome to the Ultralight Aircraft Challenge!

This challenge is meant to bring more recognition to the world of ultralight aircrafts. For most people who are just getting their pilot's license and want their own aircraft, ultralights are the best place to start.

An ultralight aircraft complies with part 103 of the FAA regulations.

For most new and experienced pilots, an ultralight aircraft is the best thing to have, as most can be taken off from a large field due to their low cruise and stall speeds.

The aircraft being made must follow most or all of the FAA's 103-7 regulations, which can be found here:

-The aircraft part limit is at 3000 parts. The limit is soft, and I will allow the creator of said aircraft to go over that, but not by much.

-The aircraft should be a replica of an existing REAL LIFE ultralight vehicle.

-Fictional vehicles will be allowed, as long as they would be a believable and an eligible vehicle in real life.

-XML is allowed
-Mods are NOT allowed
-No weapons (duh)
-The stall and cruise speeds should be mostly realistic, but exceptions can be made.

The deadline is soft. Posts that are submitted a day or two after the fact will most likely be accepted.

-This is my first challenge. If people participate in this one, maybe next time I will throw in a prize.
-If you have any questions, feel free to tag me and ask. 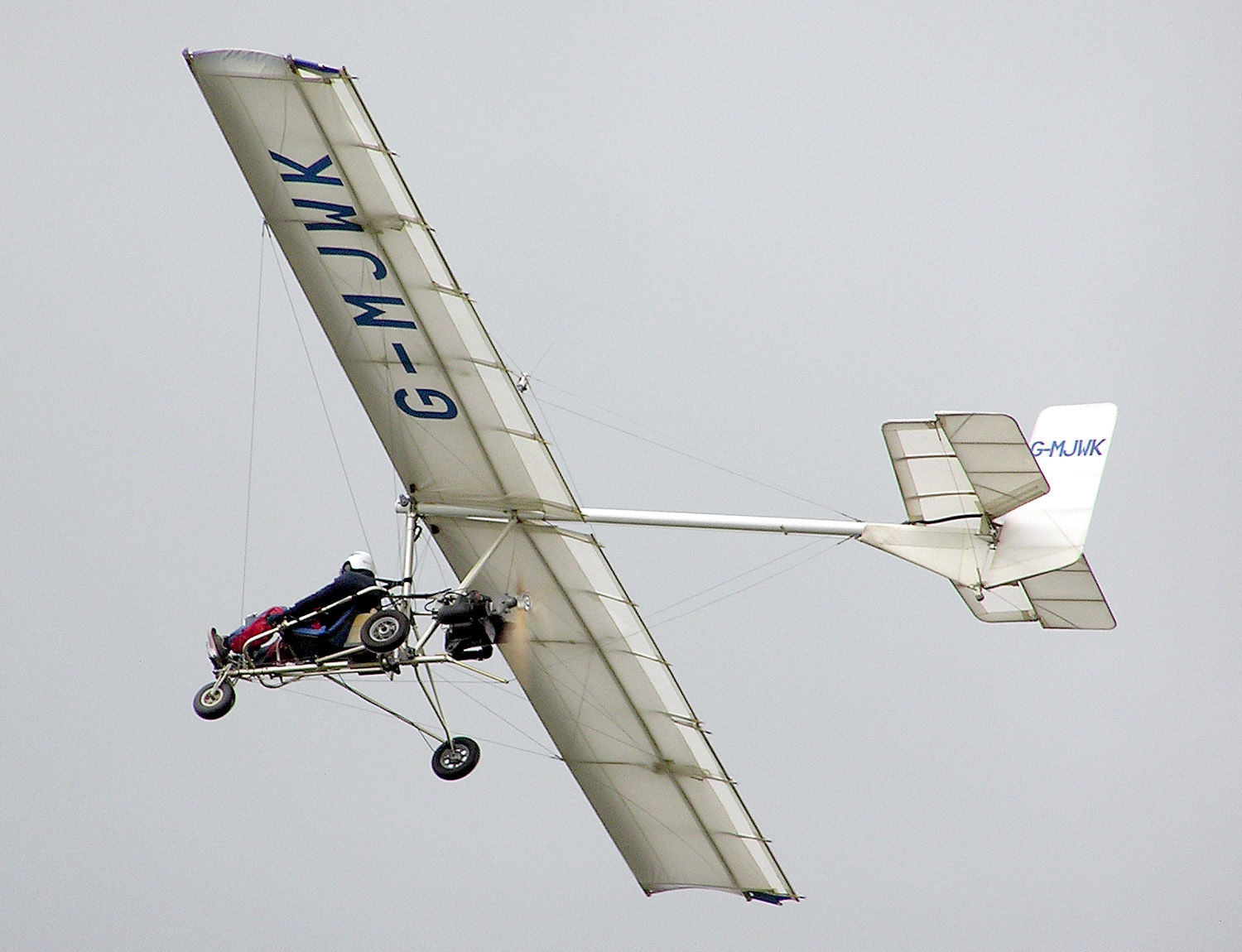 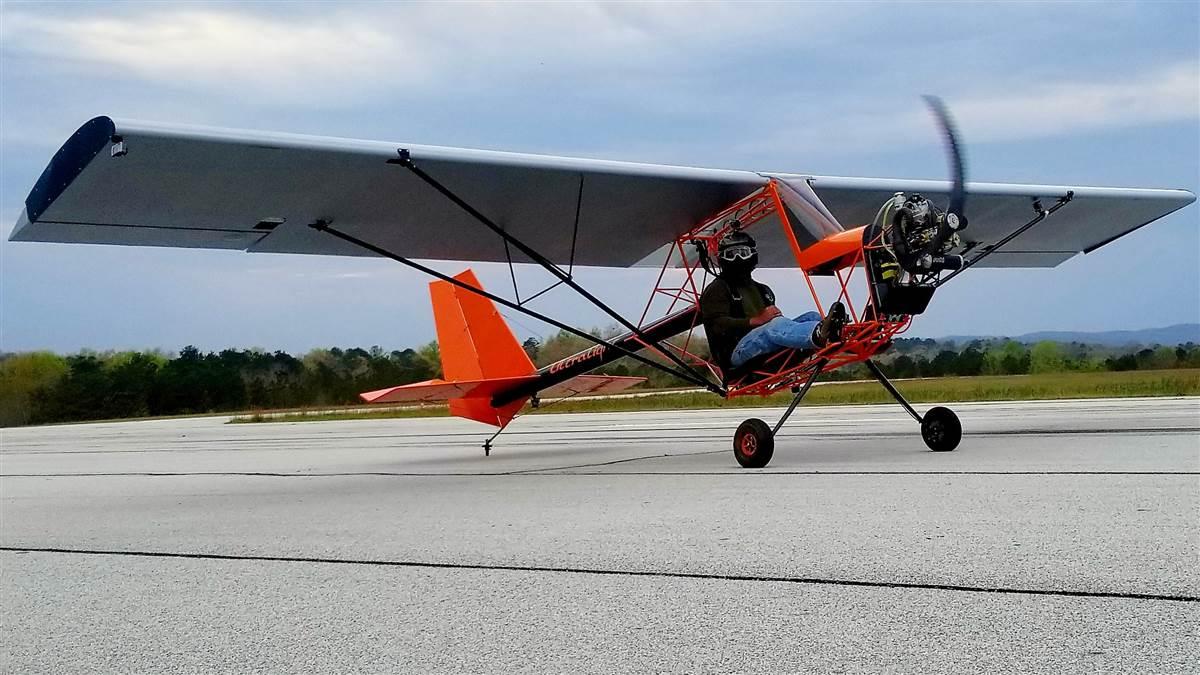 This isn't really the most professional challenge. I just threw together the rules and made it all in about 10 minutes. I'm not expecting this to gather much attention. 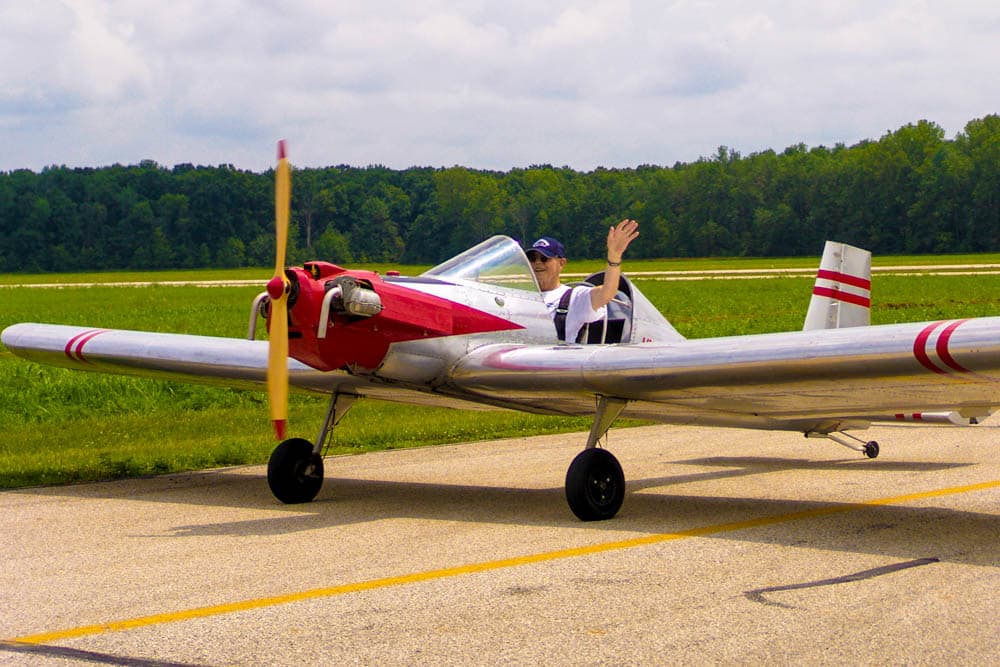 Feel free to choose a different aircraft, these are examples! 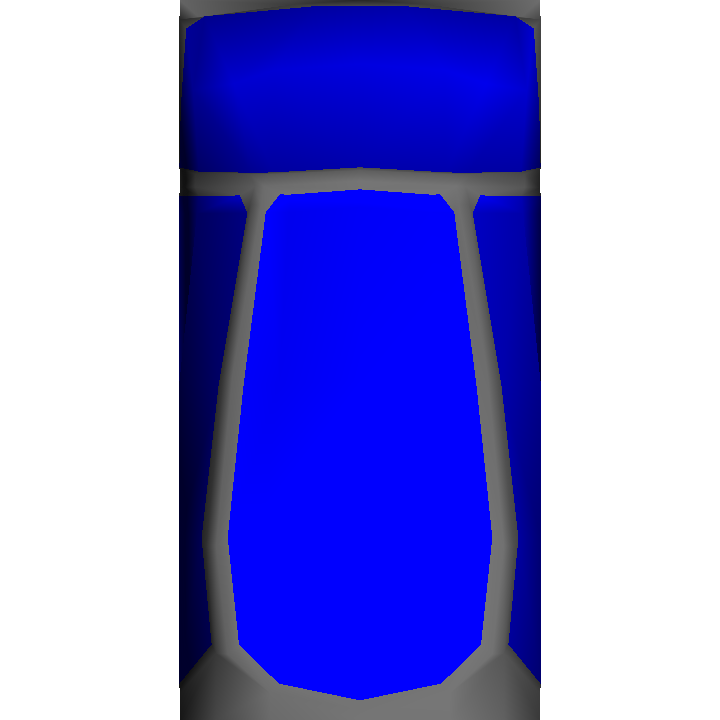 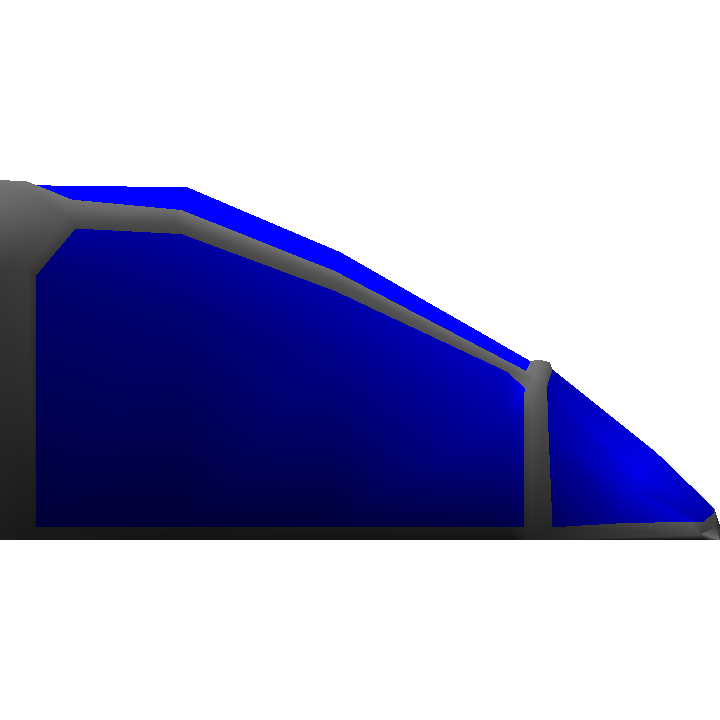 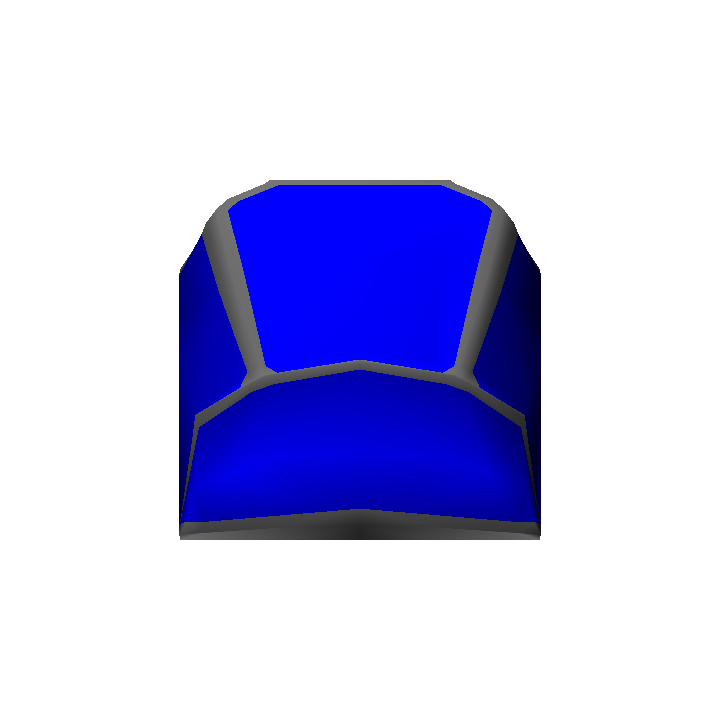