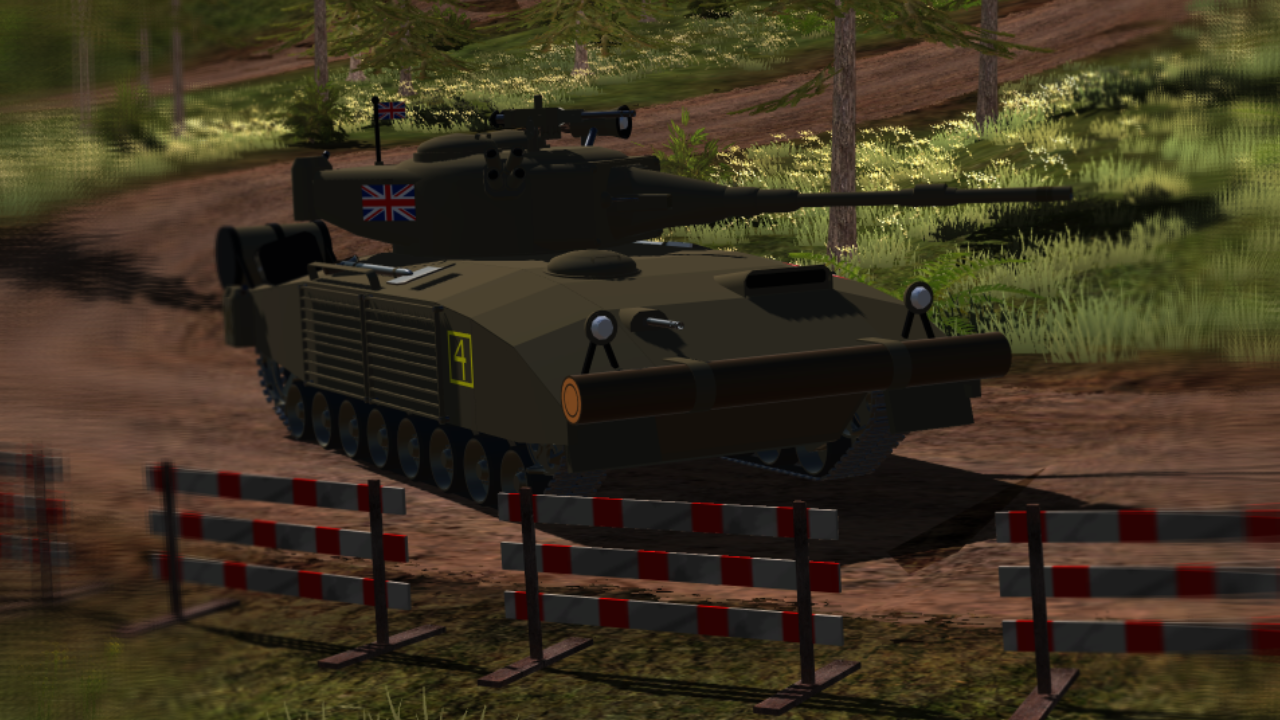 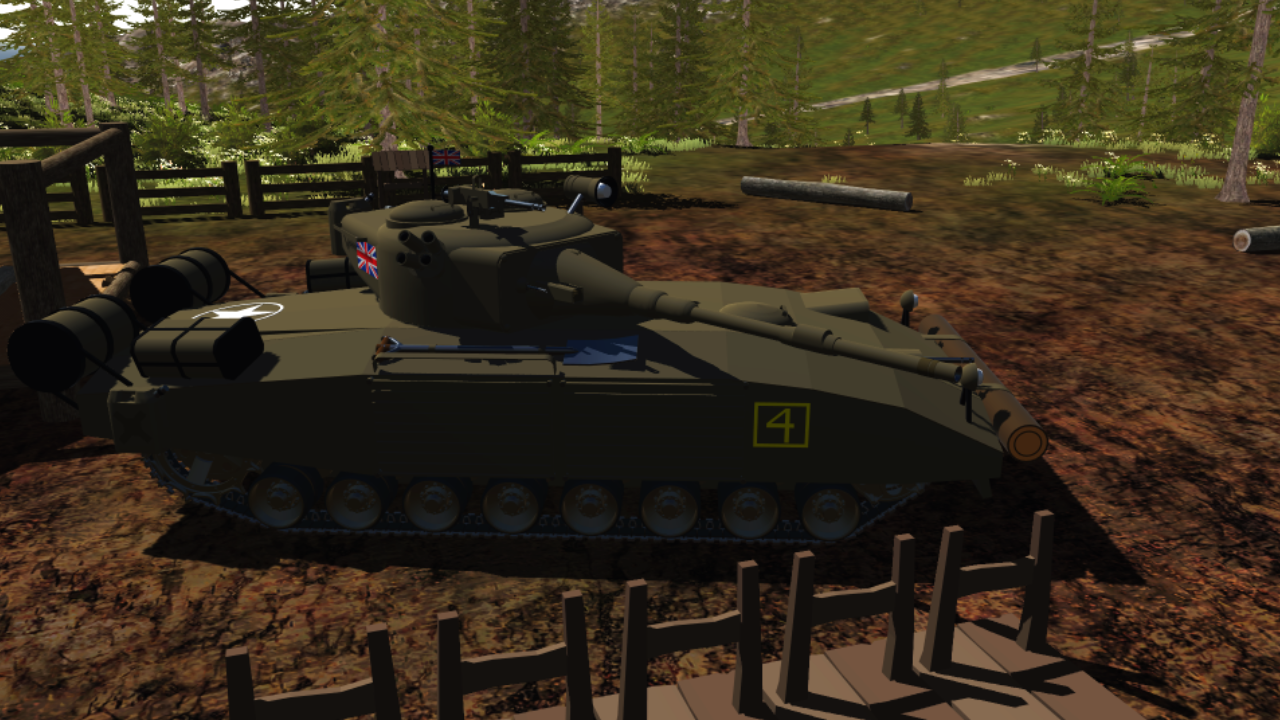 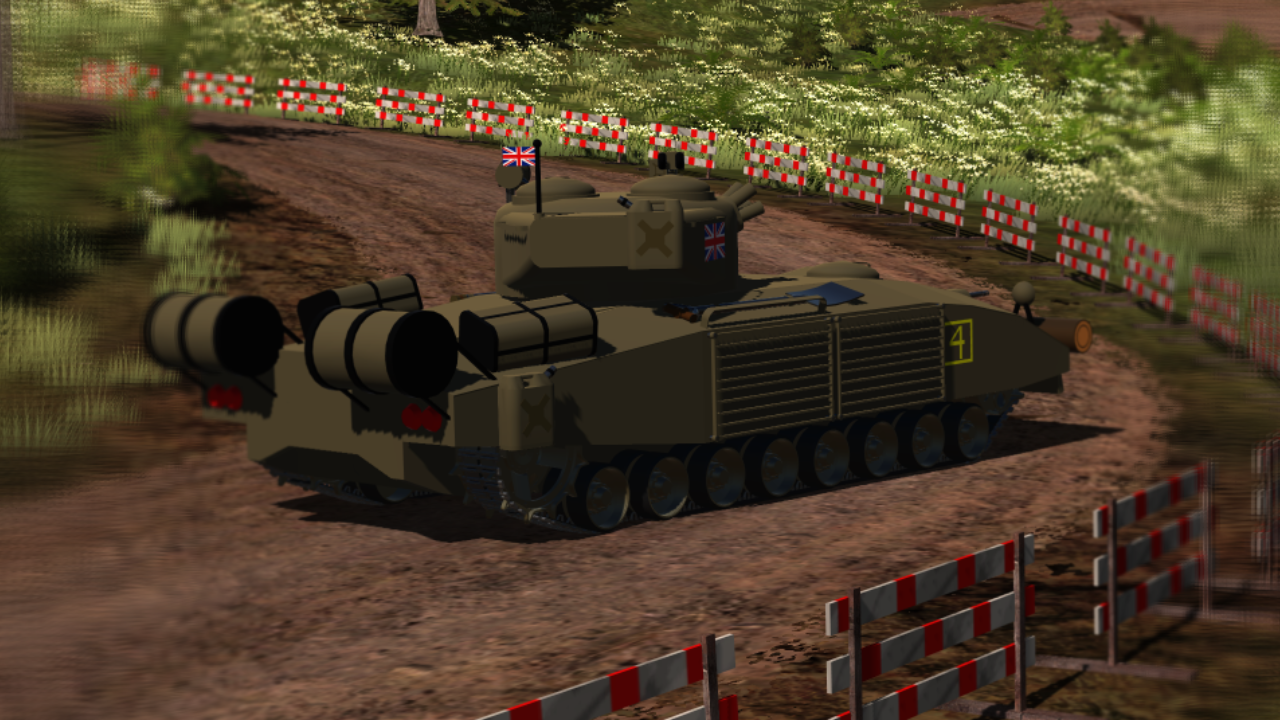 The U.42P, nicknamed Cougar, was a medium British tank of the 4th Armored Battalion of Alternate Realities'. The Cougar was widely used in swampy or muddy biomes, mostly sent in remote areas like mountain villages. However, the Cougar isn't only limited to being sent in remote places, the tank can also be sent out in other various biomes such as Jungles, Desserts and even Urban areas, but it would need to have a different paintjob for camouflage.

The U.42P Cougar was first introduced in 1948 wherein it proved it's reliability after the United States of Alternate Realities' ordered 240 units of it to be deployed for defense when barriers have been overrun by Russian forces. 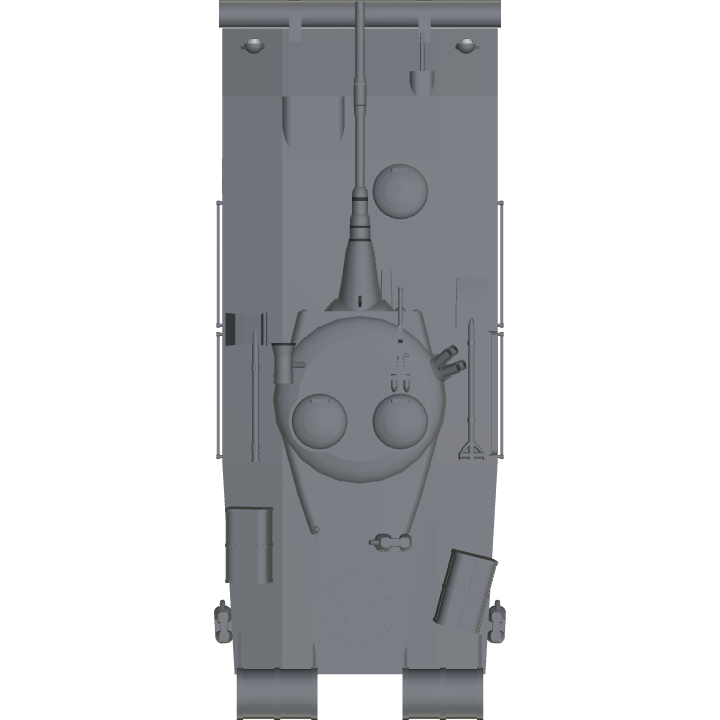 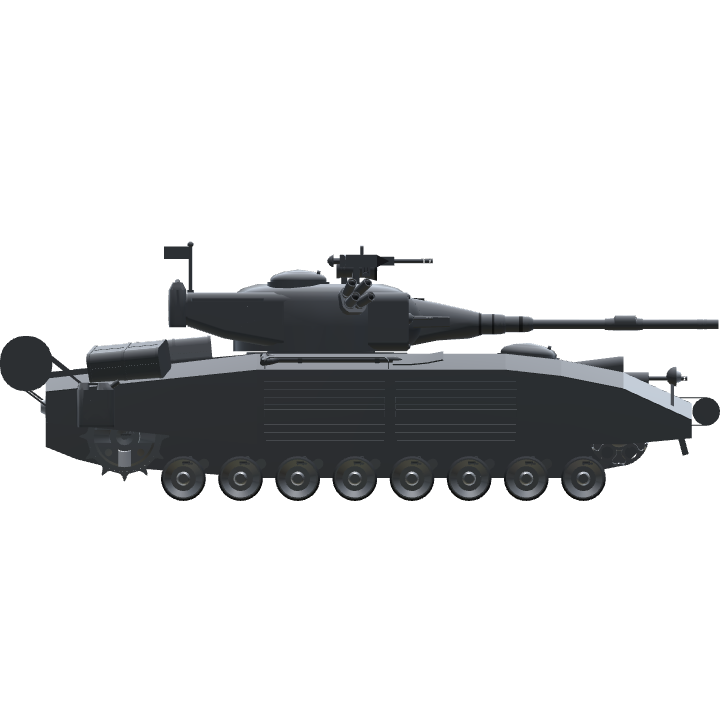 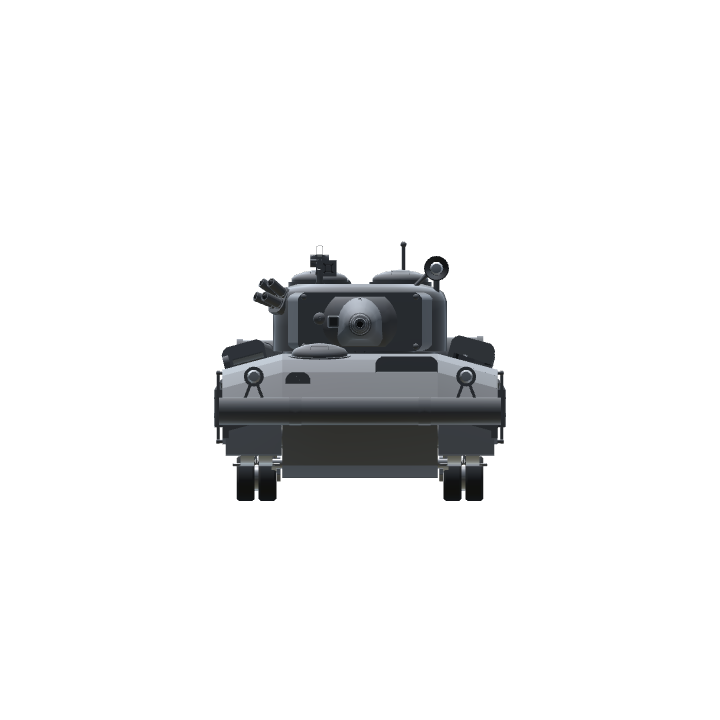