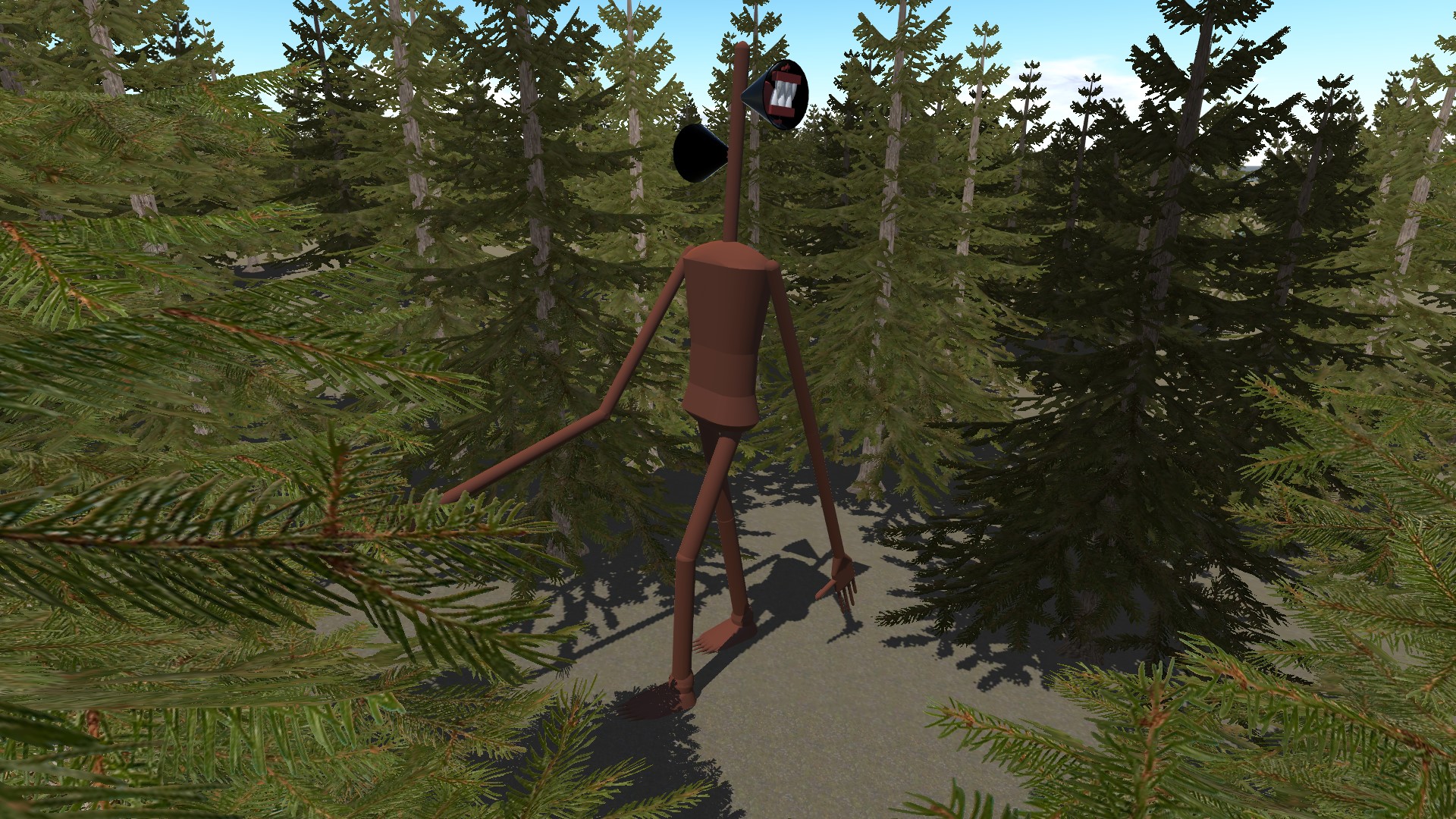 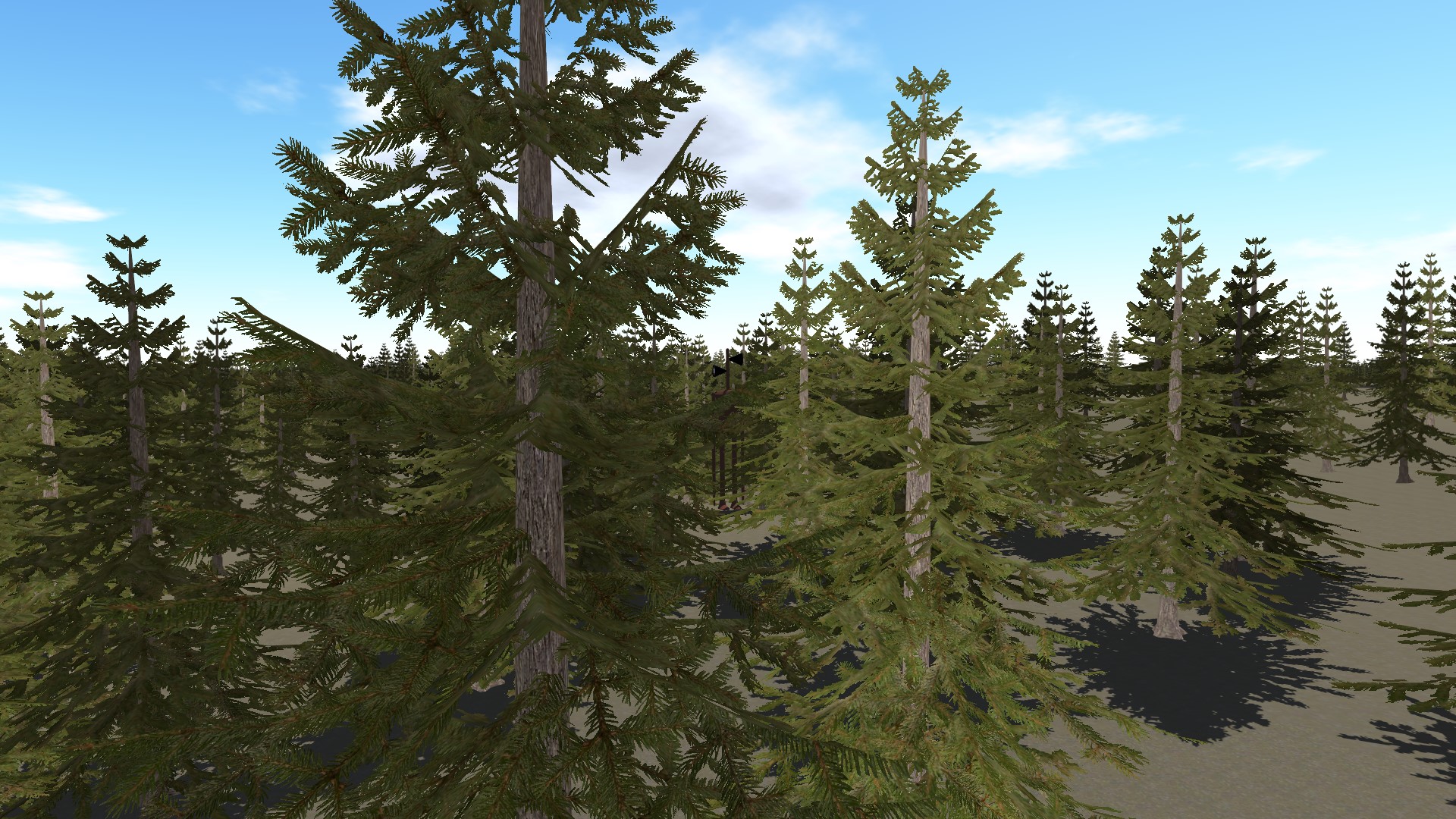 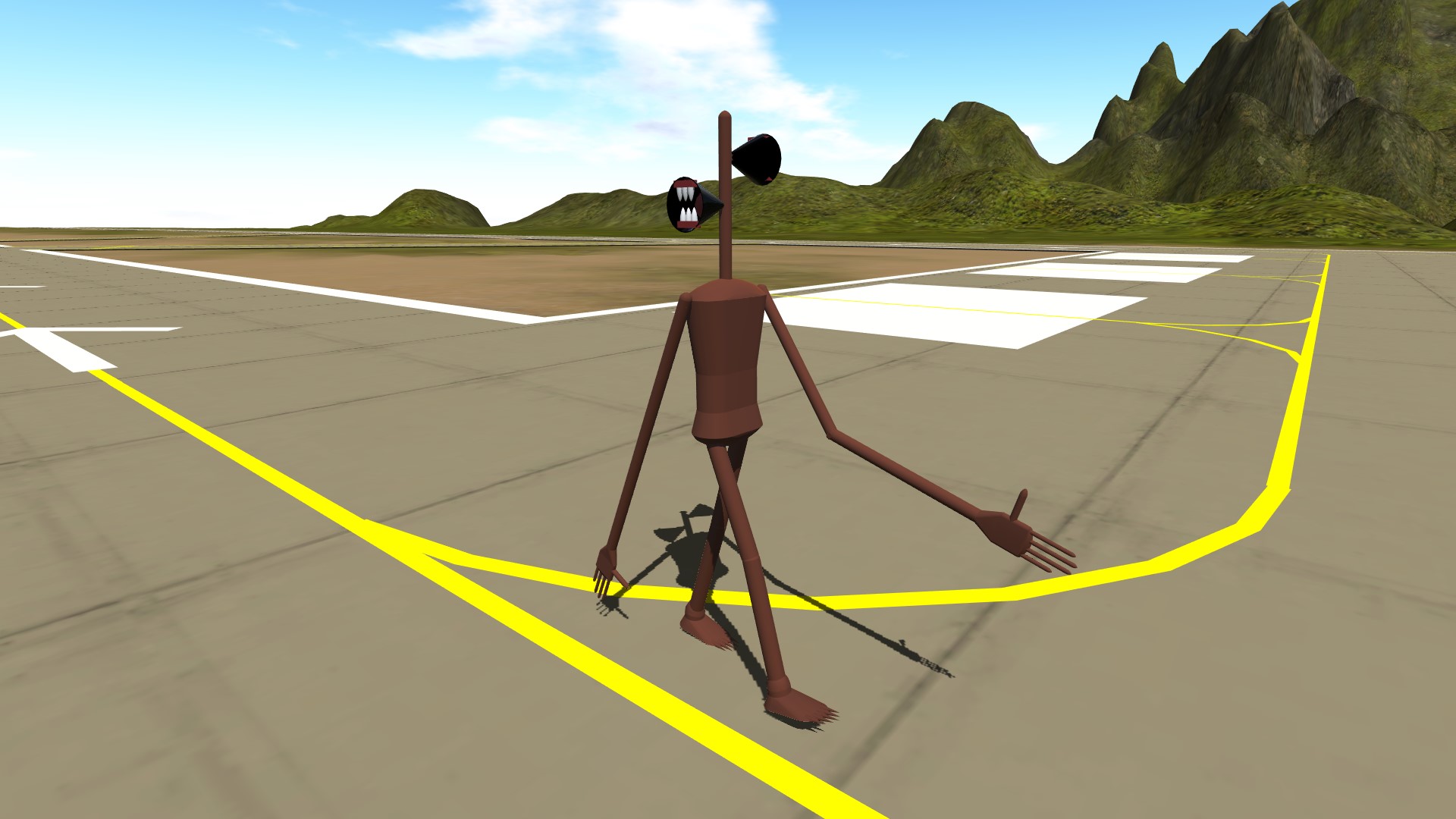 From the wiki: Siren Head is a 40-foot-tall humanoid creature with a heavily emaciated, near-skeletal frame covered in dried, mummified flesh with a color similar to rusted metal. l. Its limbs are disproportionately long and thin, with arms almost as long as its entire body that ends in huge, bony hands. he was originally created by Trevor Henderson.

Btw here's some pictures i don't own 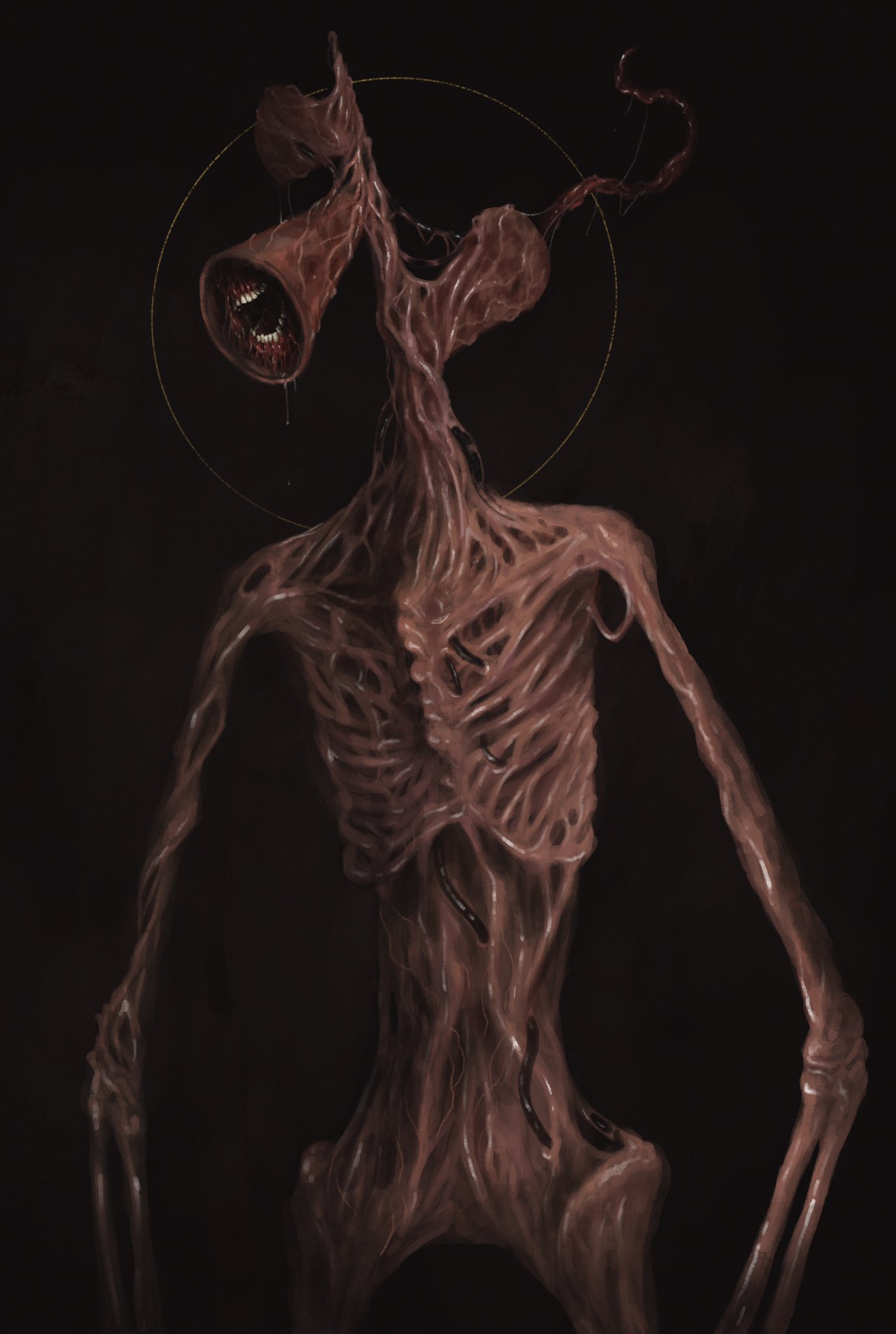 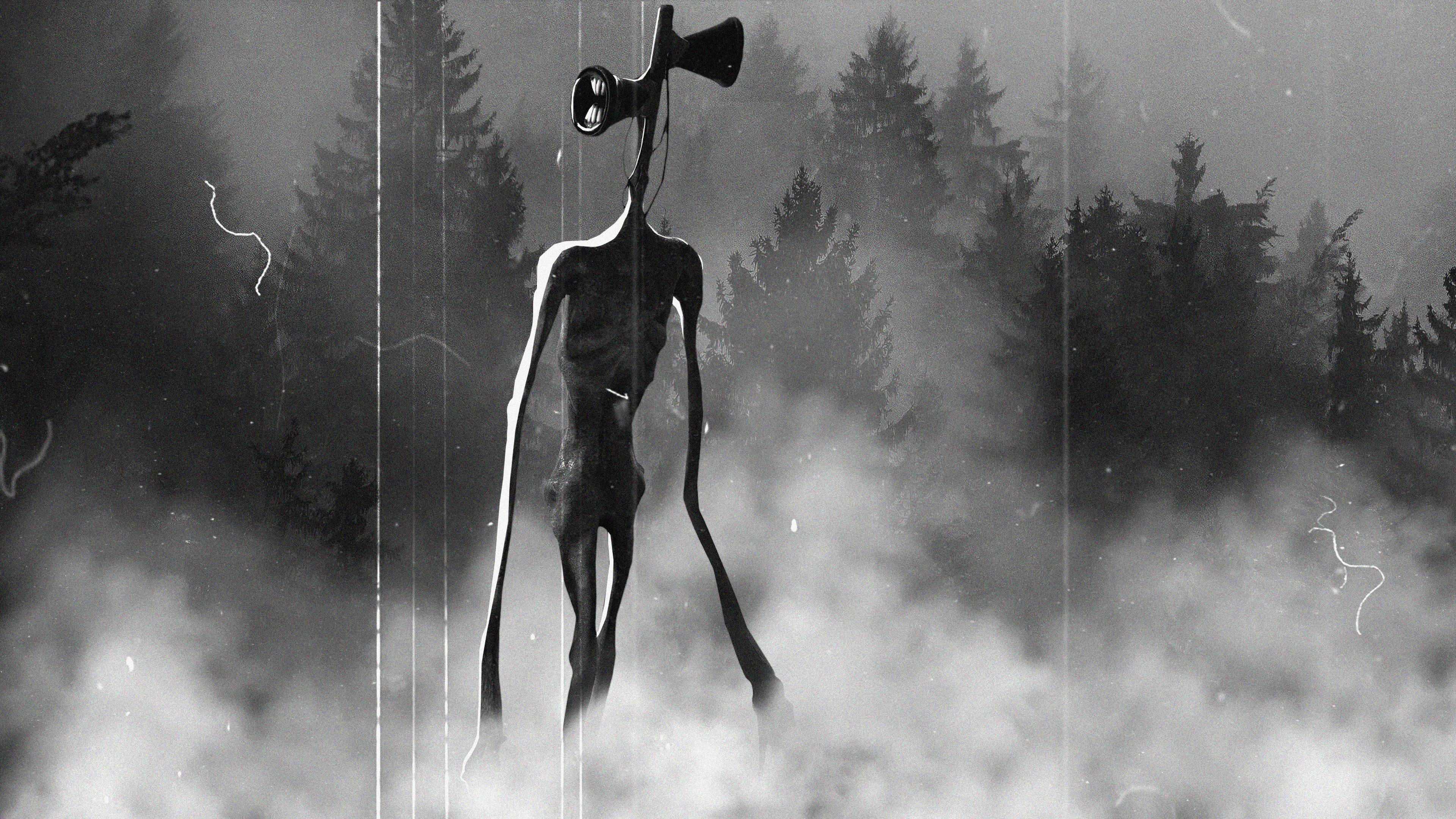 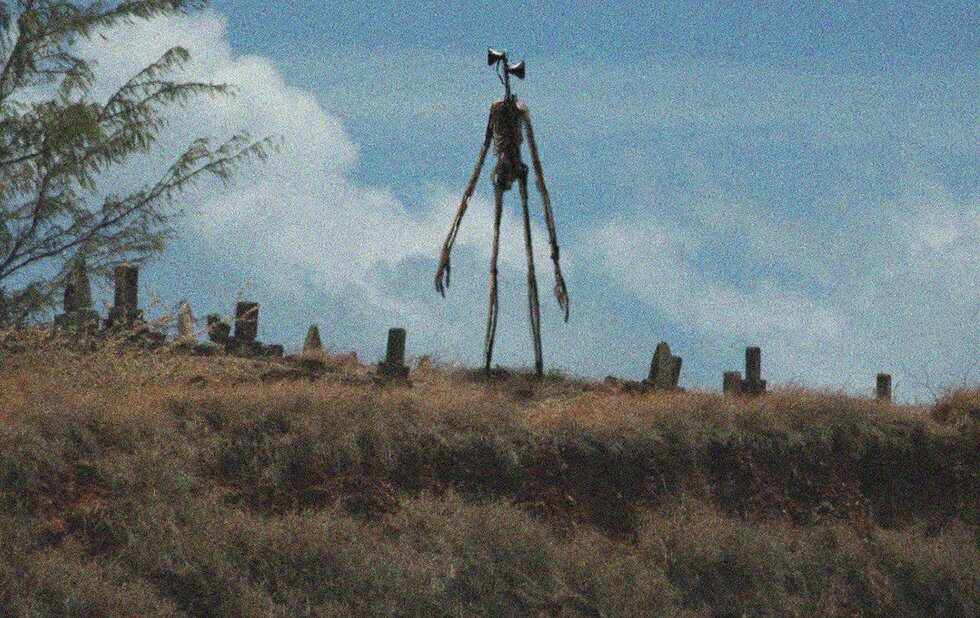 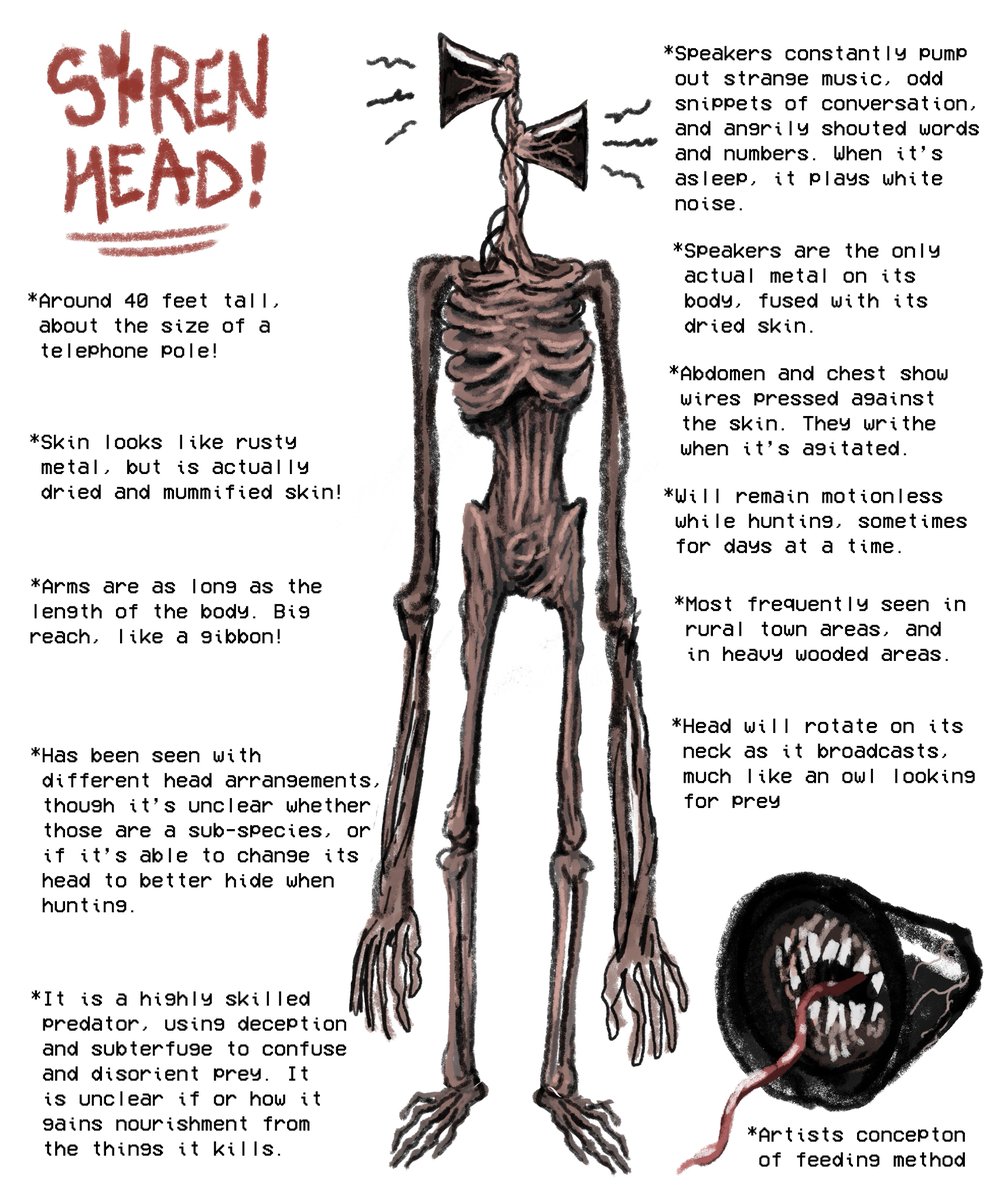 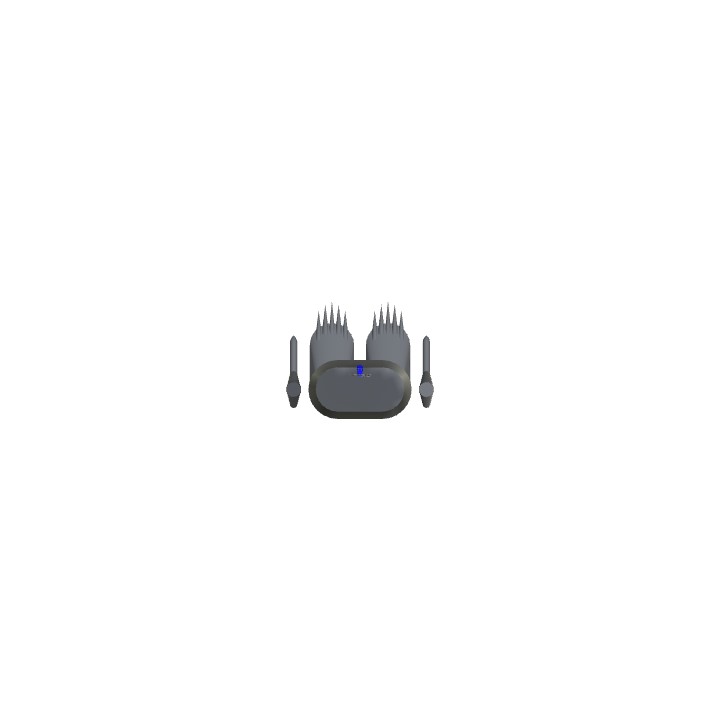 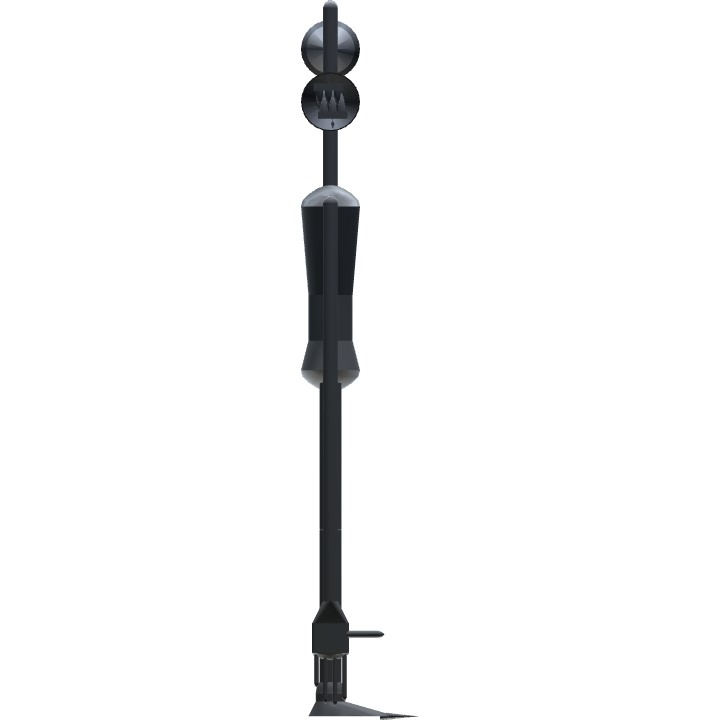 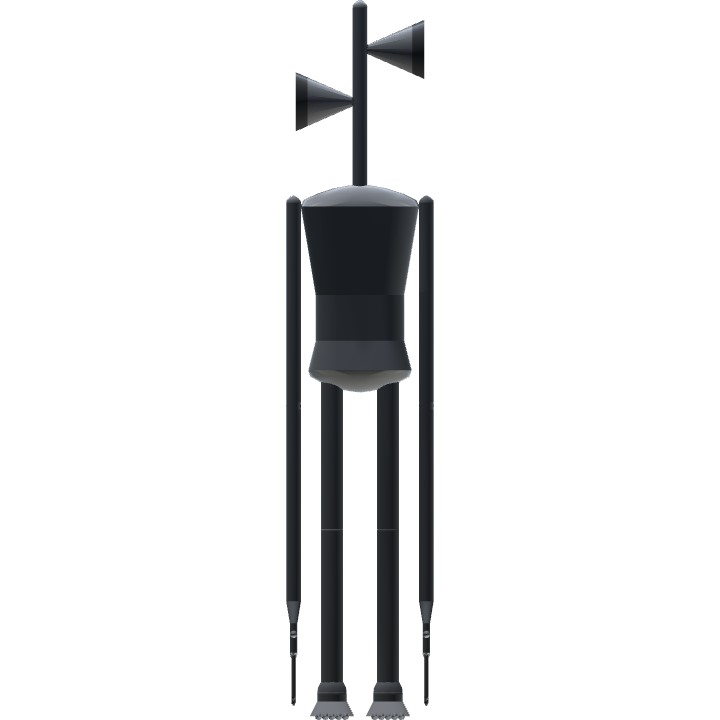