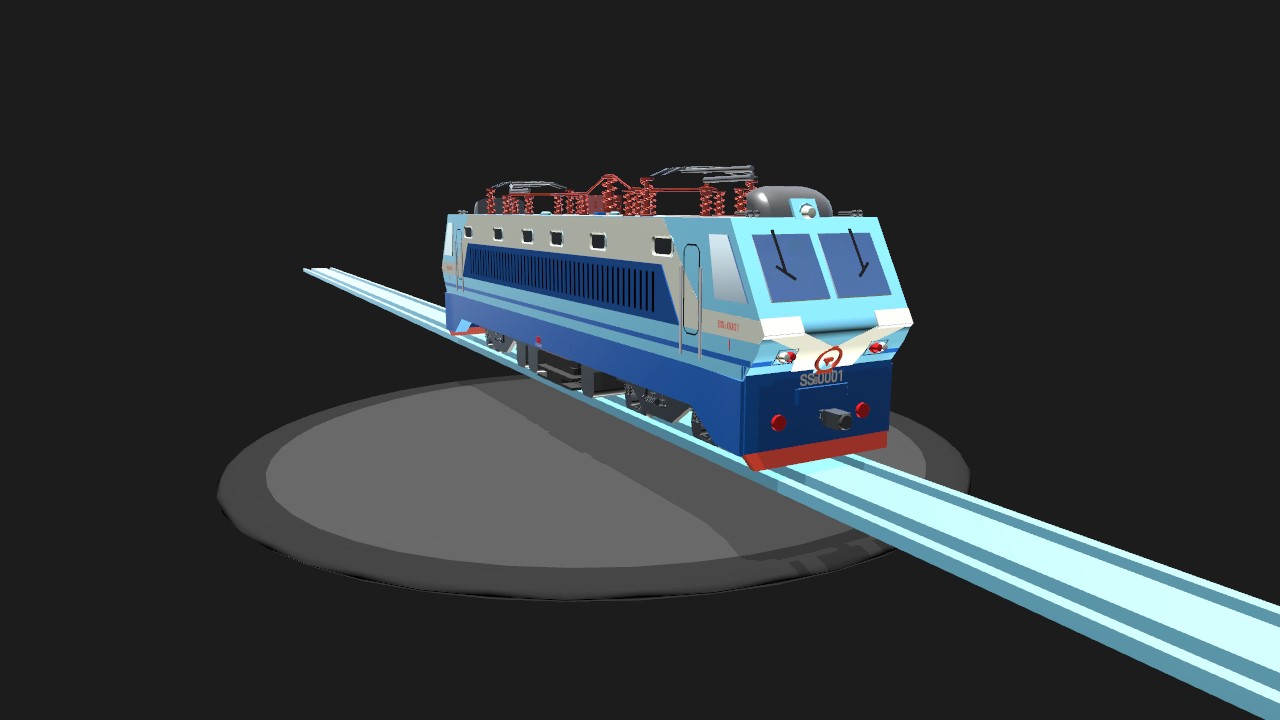 SS8 locomotives
Controls:AG8 for plugs
AG1 for Pantograph change (default 1)
Trim for Trust
Available with every railway map with 1435mm rails
Could connect with @TheSavageMan’s trains 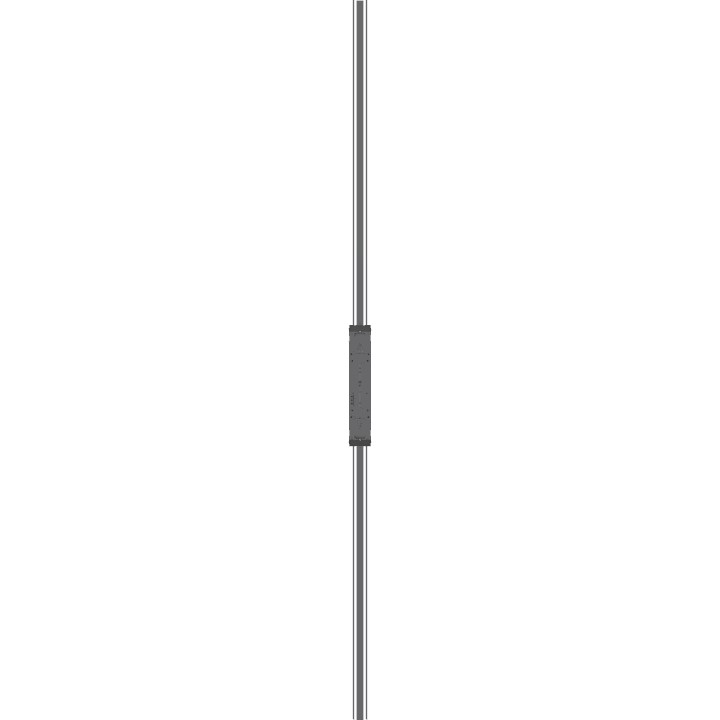 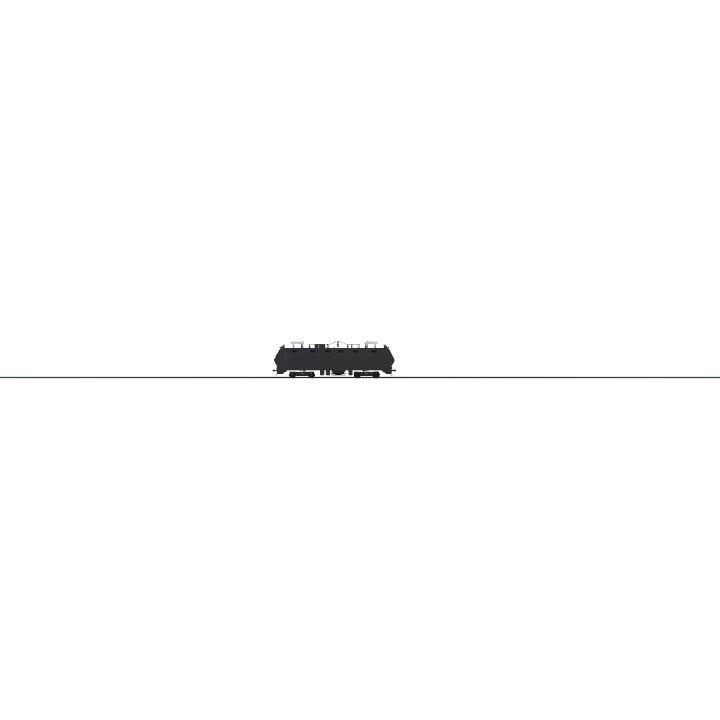 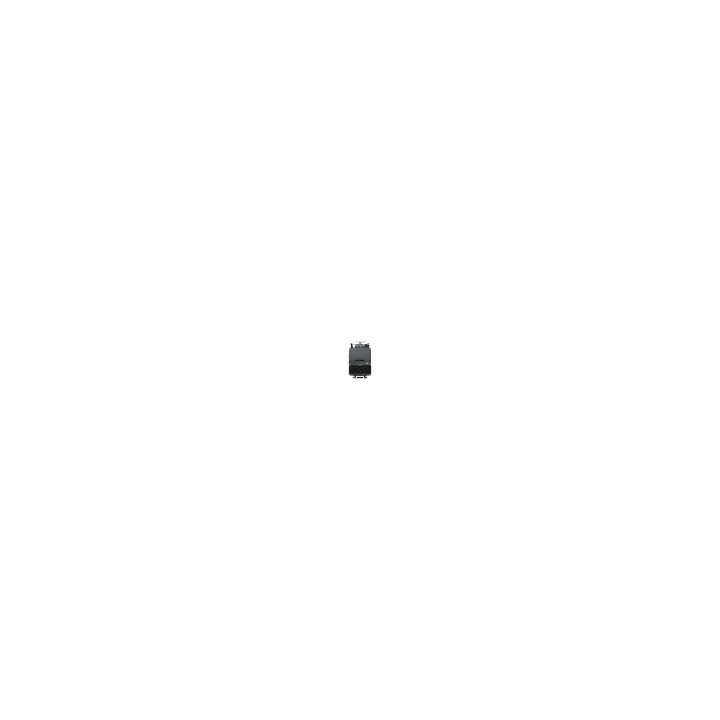