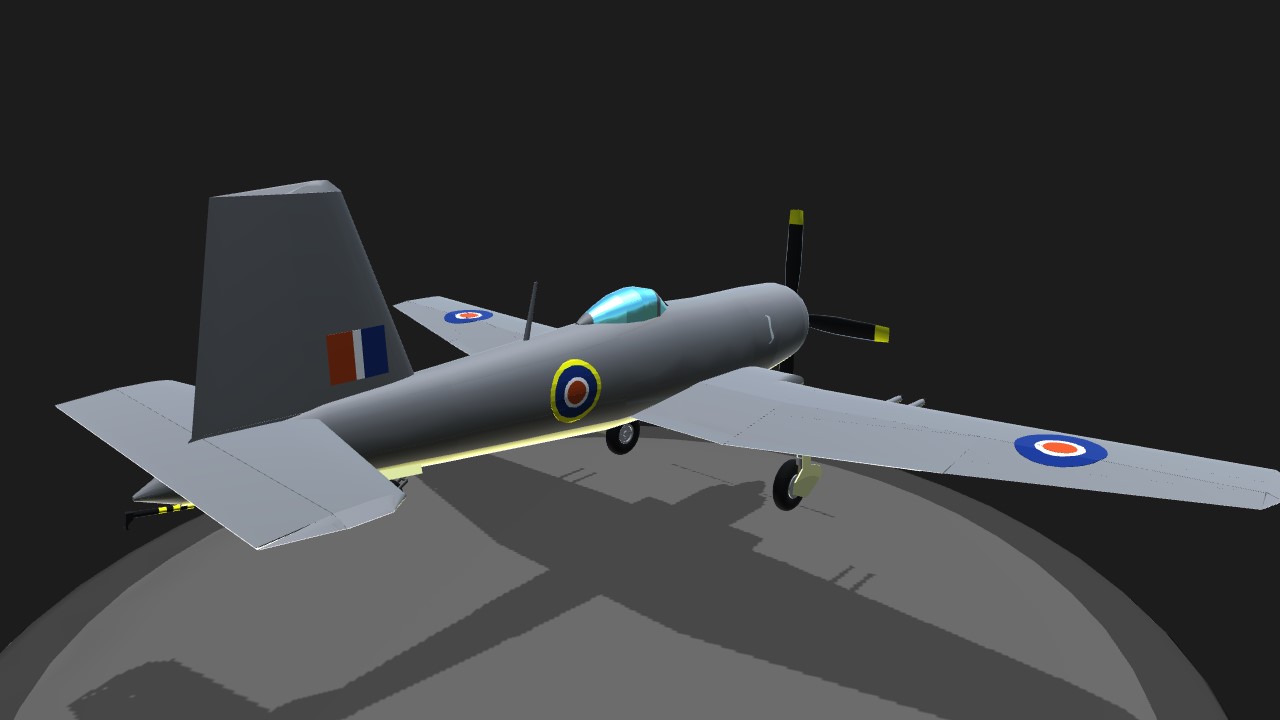 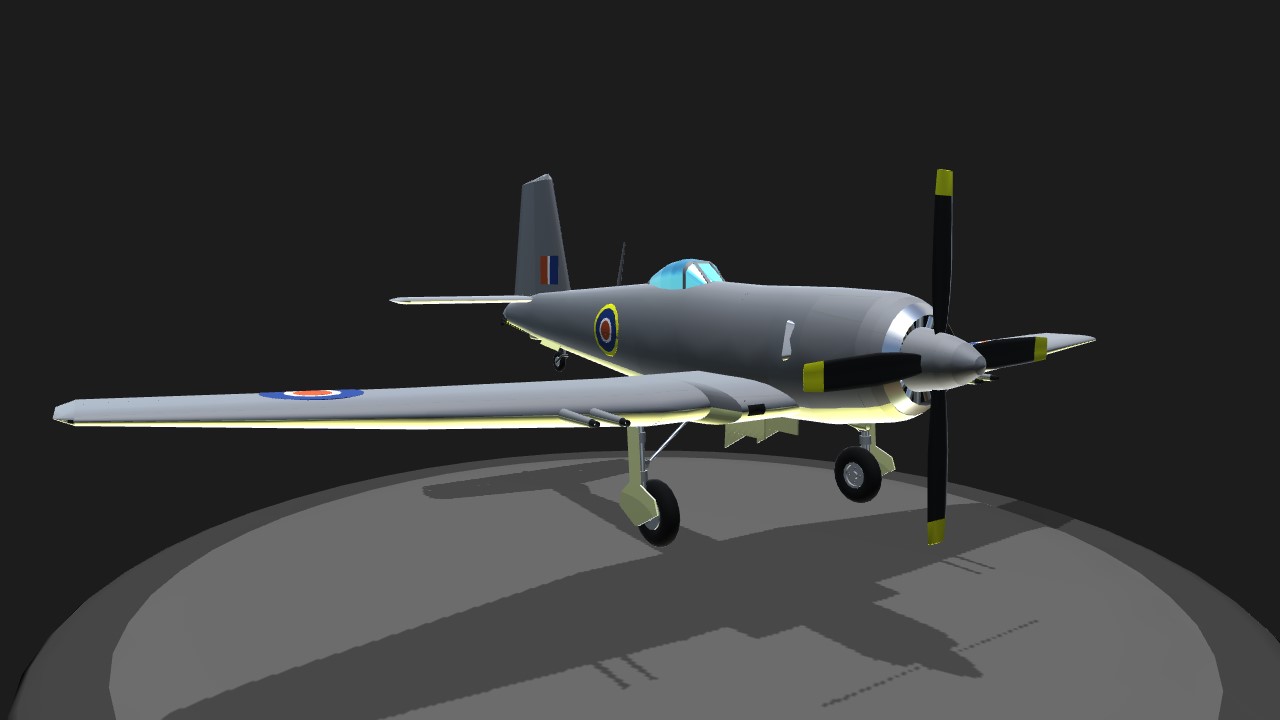 “Short of performance and sadly lacking in manoeuvrability.......a disaster as a deck landing aircraft”
Eric Brown

Many moons ago I made a ‘Firebrand’ and it definitely missed several hundred parts and gadgets. I thank mustang for motivating me in to doing the aircraft more justice.

The Firebrand was a interesting specimen. Beautiful, powerful and deadly - mostly to the rookies who’s first draft was to the FAA following the ending of the Second World War. In the words of highly experienced test pilot Eric Brown, the aircraft was 'short of performance and sadly lacking in manoeuvrability, especially in rate of roll.' Mr Brown was not the firebrands best critic as it turned out and went further to state the type was 'a disaster as a deck-landing aircraft.' Beautiful. Powerful. Deadly.

A big thanks to RamboJutter and his skills who rescued this build from being a non-starter. Cheers mate once again!