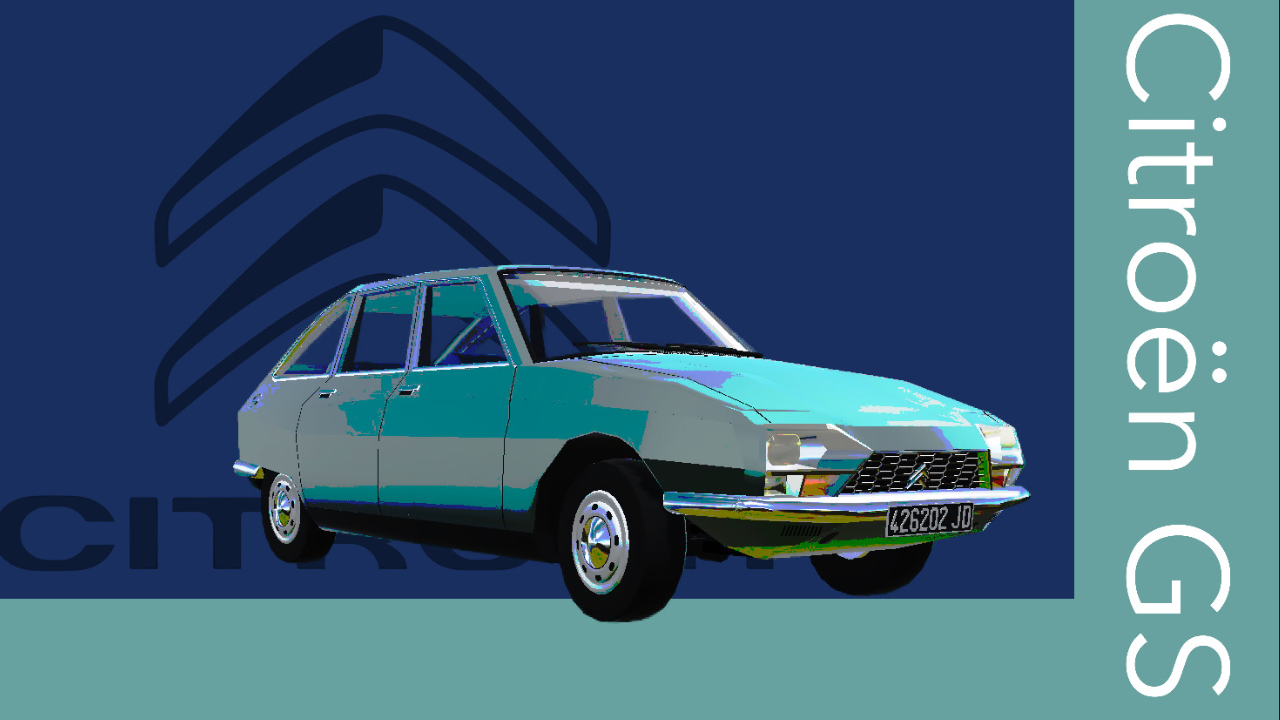 The GS is a front-engine, front-drive, four or five door, five passenger family car manufactured and marketed by Citroën in two series: for model years 1970-1979 in fastback saloon and estate bodystyles; and subsequently as the GSA for model years 1980-1989 in hatchback and estate body styles — the latter after a facelift. Combined production reached approximately 2.5 million.

Noted for its aerodynamic body shape with a drag coefficient of 0.318, fully independent hydro-pneumatic brakes and self-levelling suspension, and air-cooled flat-four engine, the GS was styled by Robert Opron, with a low nose, a two-box silhouette, semi-enclosed rear wheels and a sharply vertical Kamm-tail.
When the GS was named the European Car of the Year for 1971, the design was noted as technologically advanced,with class leading comfort, safety and aerodynamics.
Click here for details.

It is a type of motor vehicle suspension system, designed by Paul Magès, invented by Citroën, and fitted to Citroën cars, as well as being used under licence by other car manufacturers, notably Rolls-Royce (Silver Shadow), Maserati (Quattroporte II) and Peugeot. It was also used on Berliet trucks and has more recently been used on Mercedes-Benz cars, where it is known as Active Body Control. The Toyota Soarer UZZ32 "Limited" was fitted with a fully integrated four-wheel steering and a complex, computer-controlled hydraulic Toyota Active Control Suspension in 1991. Similar systems are also widely used on modern tanks and other large military vehicles. The suspension was referred to as oléopneumatique in early literature, pointing to oil and air as its main components.

The purpose of this system is to provide a sensitive, dynamic and high-capacity suspension that offers superior ride quality on a variety of surfaces.

Special thanks to Chancey21

In creating the Citroen GS, I reproduced the hydro-pneumatic suspension. This mechanism was adapted from Chancey21's Perfect Level Terrain Response. 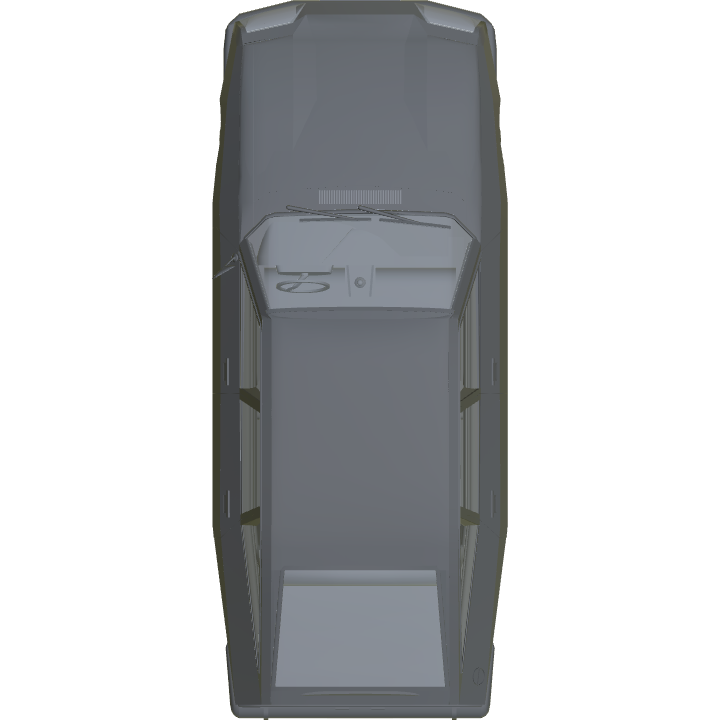 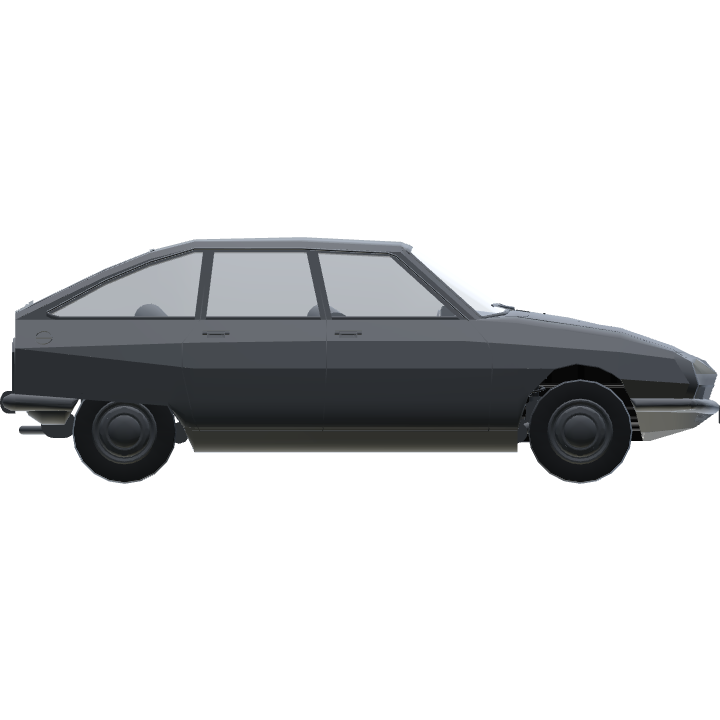 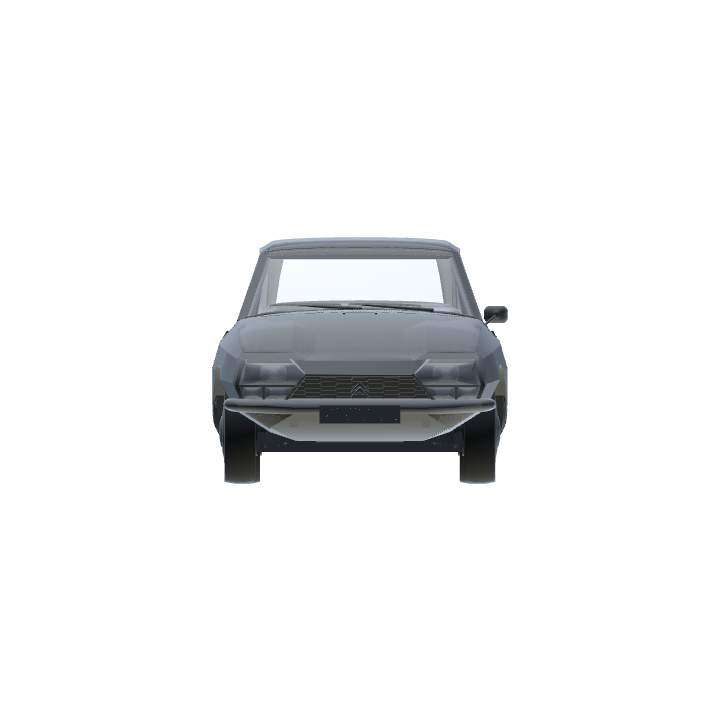