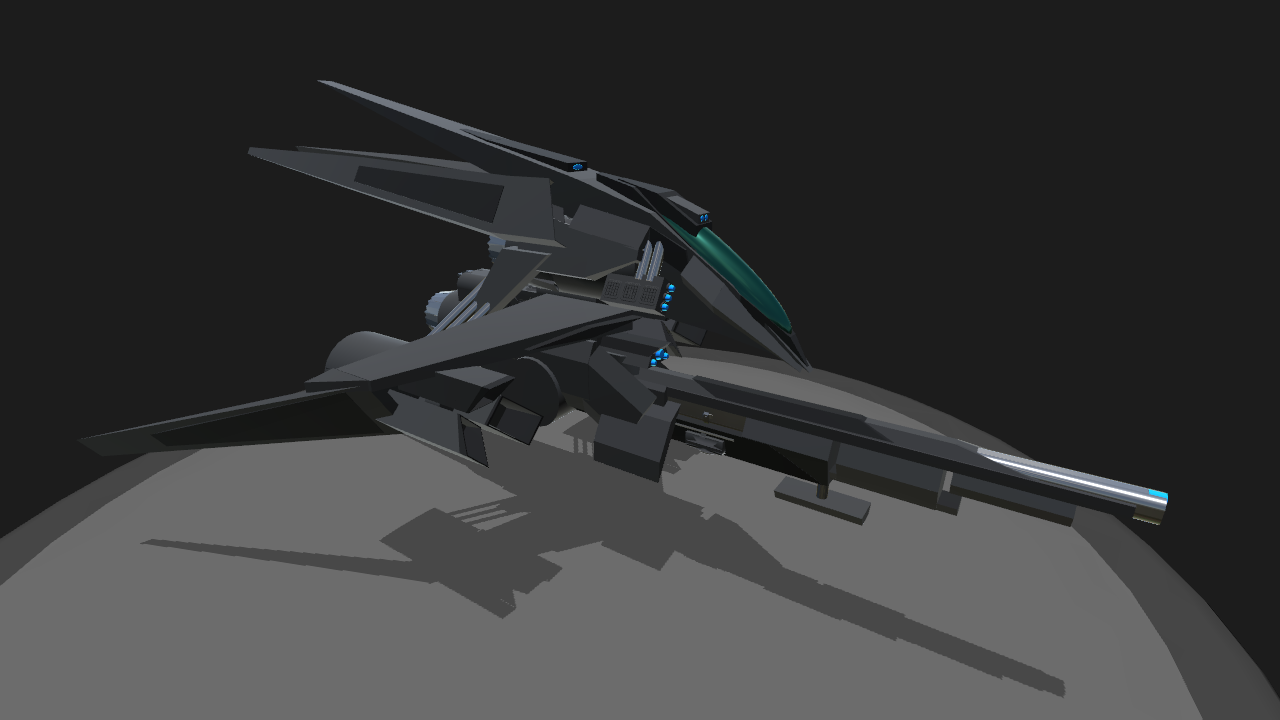 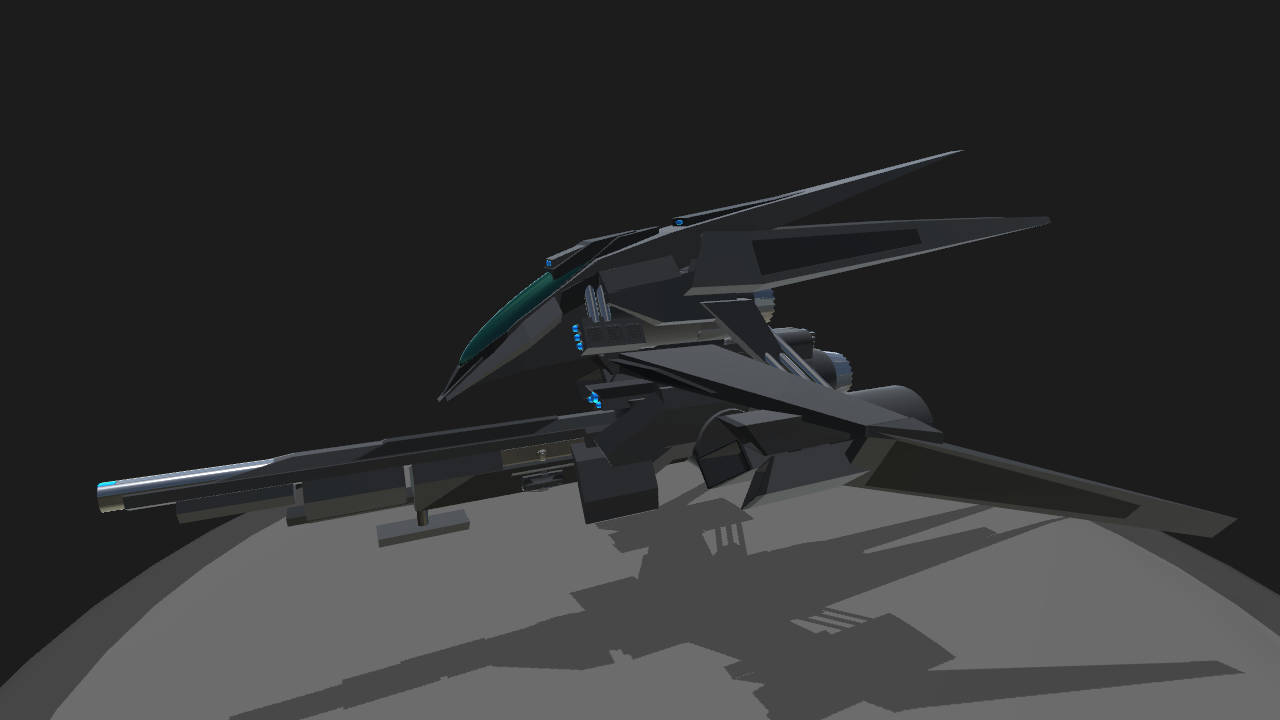 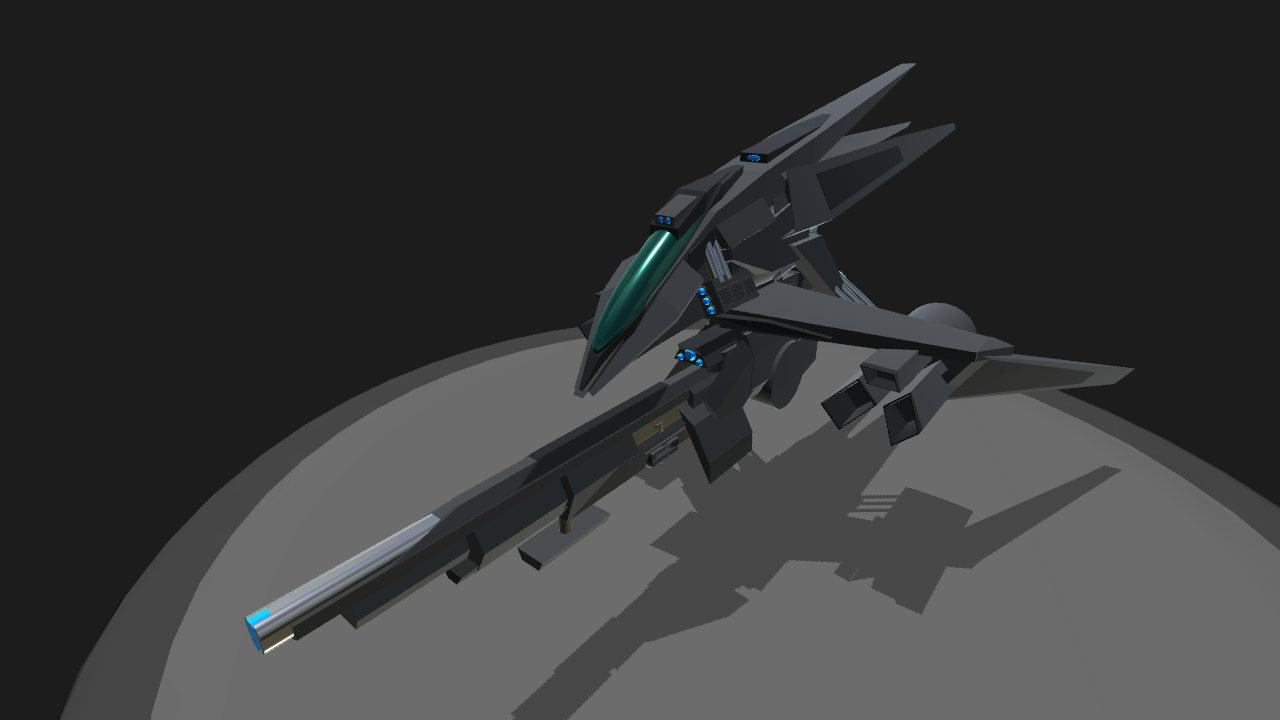 "The mask, gone, and only Void remains."

VTOL controls:
Activator 3 puts you in VTOL mode.
VTOL bar controls altitude.
Pitch and roll move you around.
Yaw is for, well, yaw.

Balance was, and arguably still is, exiled from combat. Advancements in armor, as well as countermeasures, rendered conventional weaponry obsolete. This phenomenon was observed by SPEcorp, as well as the government of New Portum. A new niche for a small, heavily armed aircraft opened, and the two entities forged a contract for a compact aircraft capable of destroying heavily armored targets. The operating condition of the resulting aircraft's performance parameters was its ability to destroy a Hornet's Domain missile cruiser. This requirement was met by the Harlequin Anti-CapitalShip Bomber (ACB).

The leading designer of the project was Thomas Garza. Garza envisioned a small aircraft with a heavy underside gun; a fairly conventional design for such a role. However, Garza began to fall into a state of emotional turmoil. He experienced highs and lows of ecstasy and depression. His design, then, began to reflect his confusion - the Harlequin was born. He created a playful design that, yet, reflected pain. The cockpit loosely resembles a mask, and sharp projections line the aircraft's hind. Aggressive grey coloring with black highlights were added instead of the planned white and matte-black color scheme. Despite Garza's erratic choices, he maintained his position as lead designer through the weapon designs that he engineered alongside his aircraft.

The Harlequin's primary weapon is a GodRender II, a beam weapon that delivers high damage. Unleashing a devastating beam of light, the GodRender II is much larger than its predecessor (that being, the MX1 GodRender), but is vastly more destructive. Variable bolt speeds combine with high damage to shred heavy armor over time. The Harlequin's secondary weapon, plasma torpedoes, was a new development. Rapidly ionizing a column of air, the weapon creates a mass of superheated gas, and then fires the gas at the designated target. The resulting torpedo is actually a slug of superheated projectiles. These projectiles can be focused, or spread out, based on how steady the pilot flies. 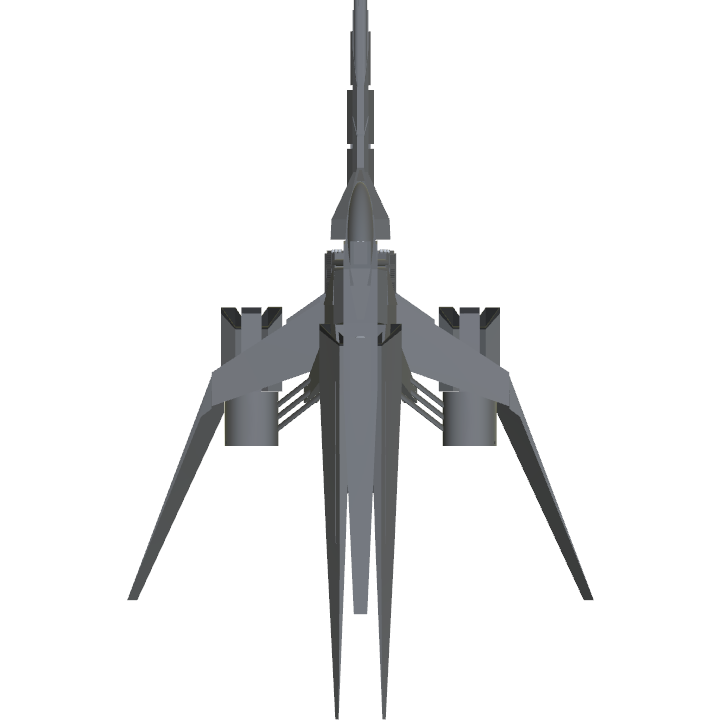 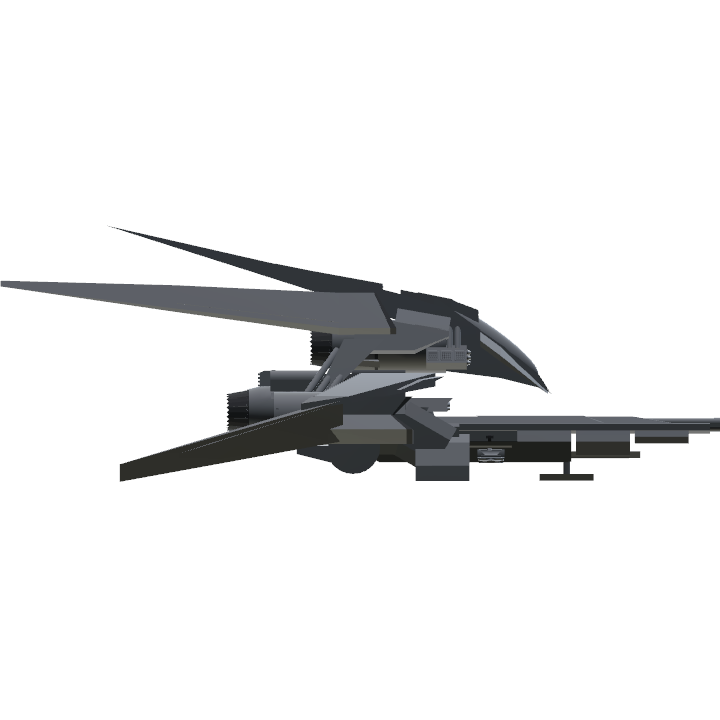 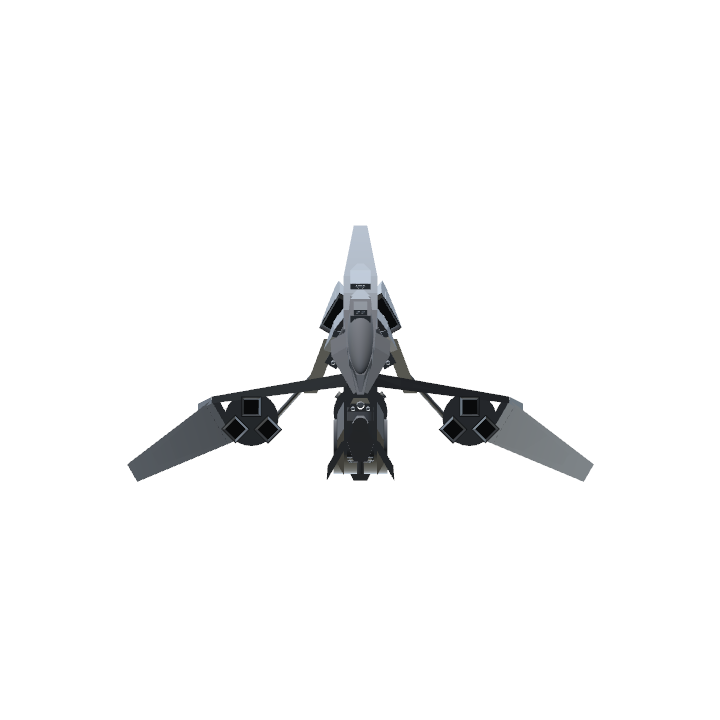