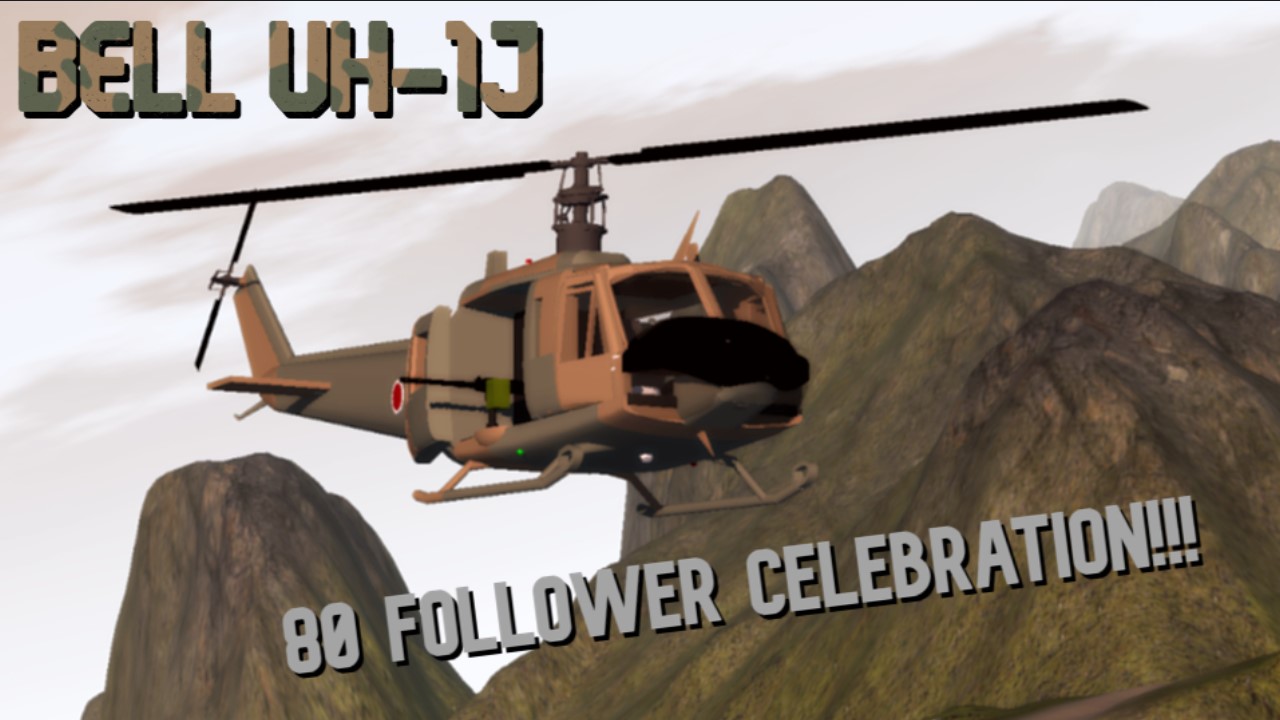 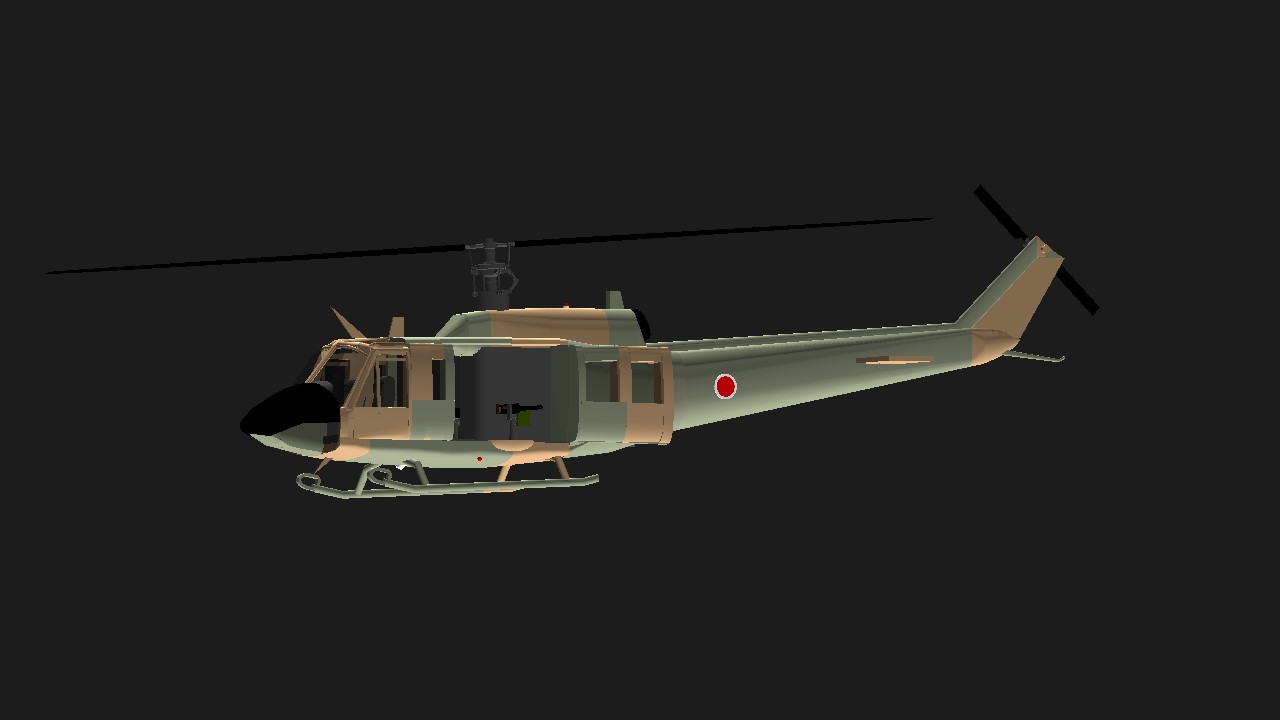 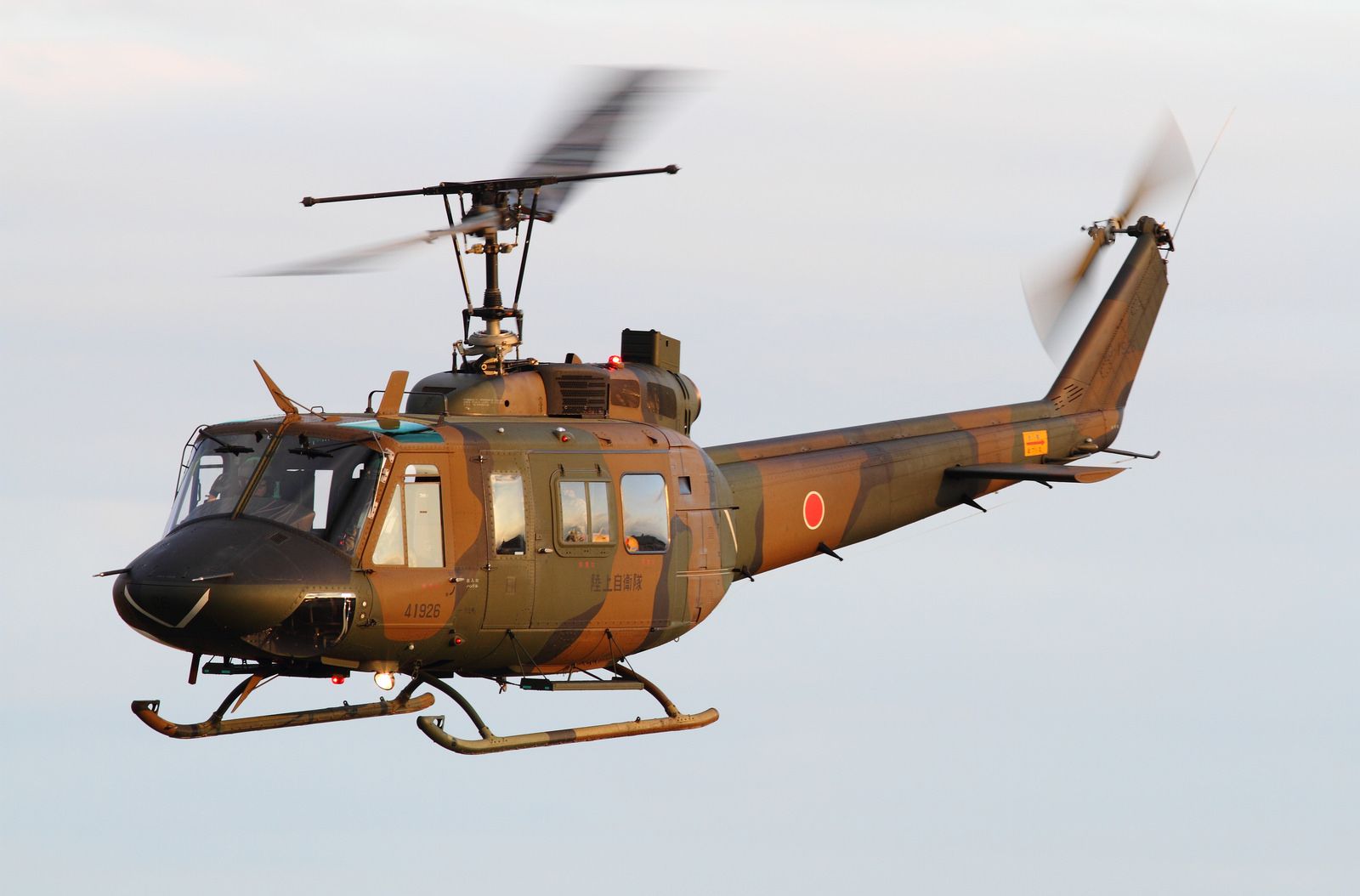 The Bell UH-1 Iroquois (nicknamed "Huey") is a utility military helicopter powered by a single turboshaft engine, with two-bladed main and tail rotors. The first member of the prolific Huey family, it was developed by Bell Helicopter to meet a 1952 US Army requirement for a medical evacuation and utility helicopter, and first flew in 1956. The UH-1 was the first turbine-powered helicopter produced for the United States military, and more than 16,000 have been built since 1960.

The Iroquois was originally designated HU-1, hence the Huey nickname, which has remained in common use, despite the official redesignation to UH-1 in 1962.[2] The UH-1 first saw service in combat operations during the Vietnam War, with around 7,000 helicopters deployed. The Bell 204 and 205 are Iroquois versions developed for the civil market.

An improved Japanese version of the UH-1H built under license in Japan by Fuji Heavy Industries was locally given the designation UH-1J.
Among improvements were an Allison T53-L-703 turboshaft engine providing 1,343 kW (1,800 shp), a vibration-reduction system, infrared countermeasures, and a night-vision-goggle (NVG) compatible cockpit.

Thank you everyone for 80 followers!!! 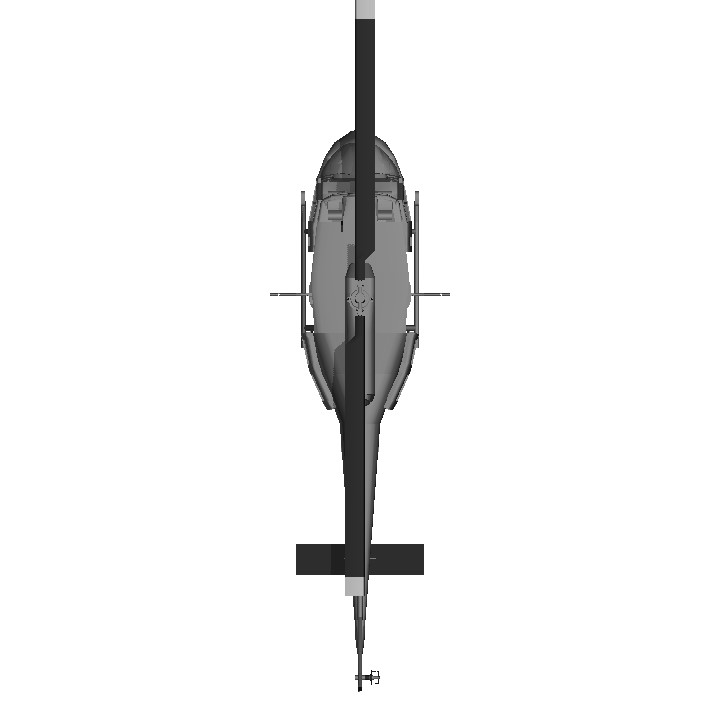 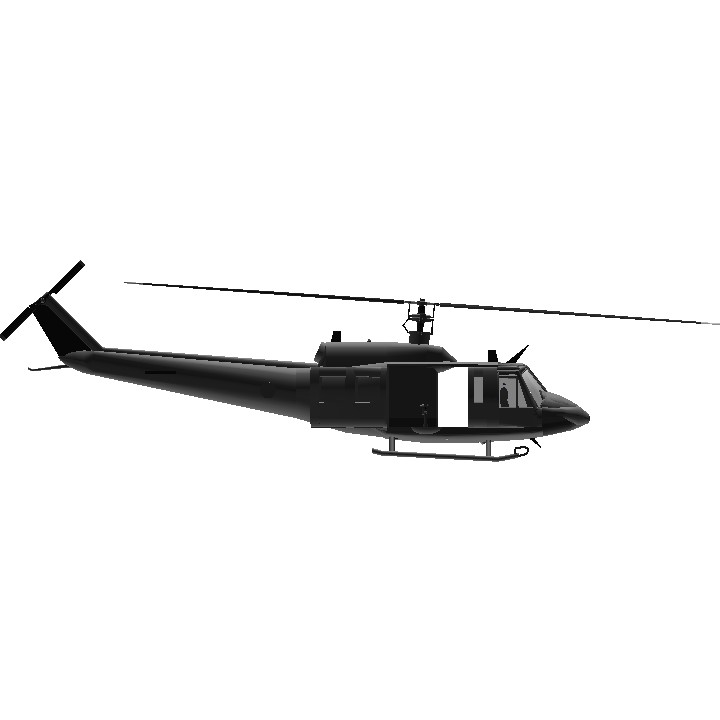 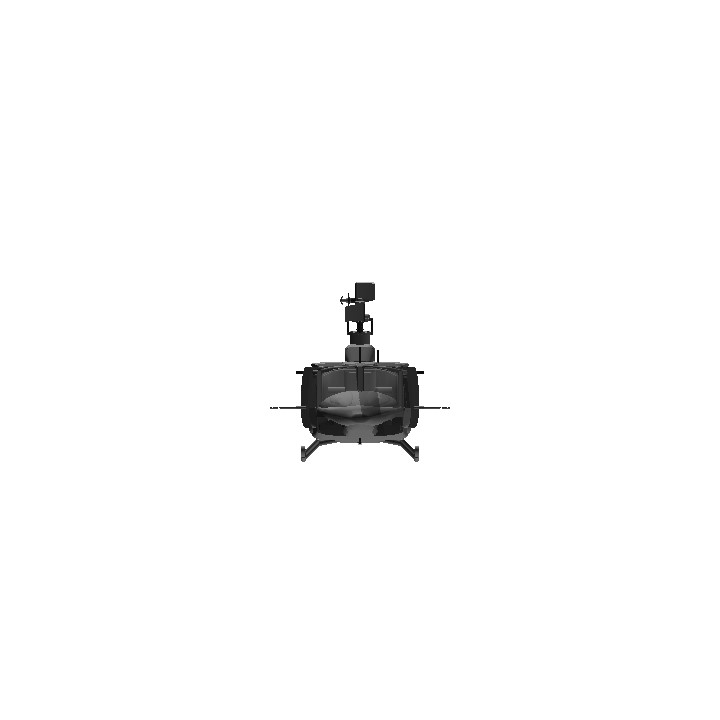