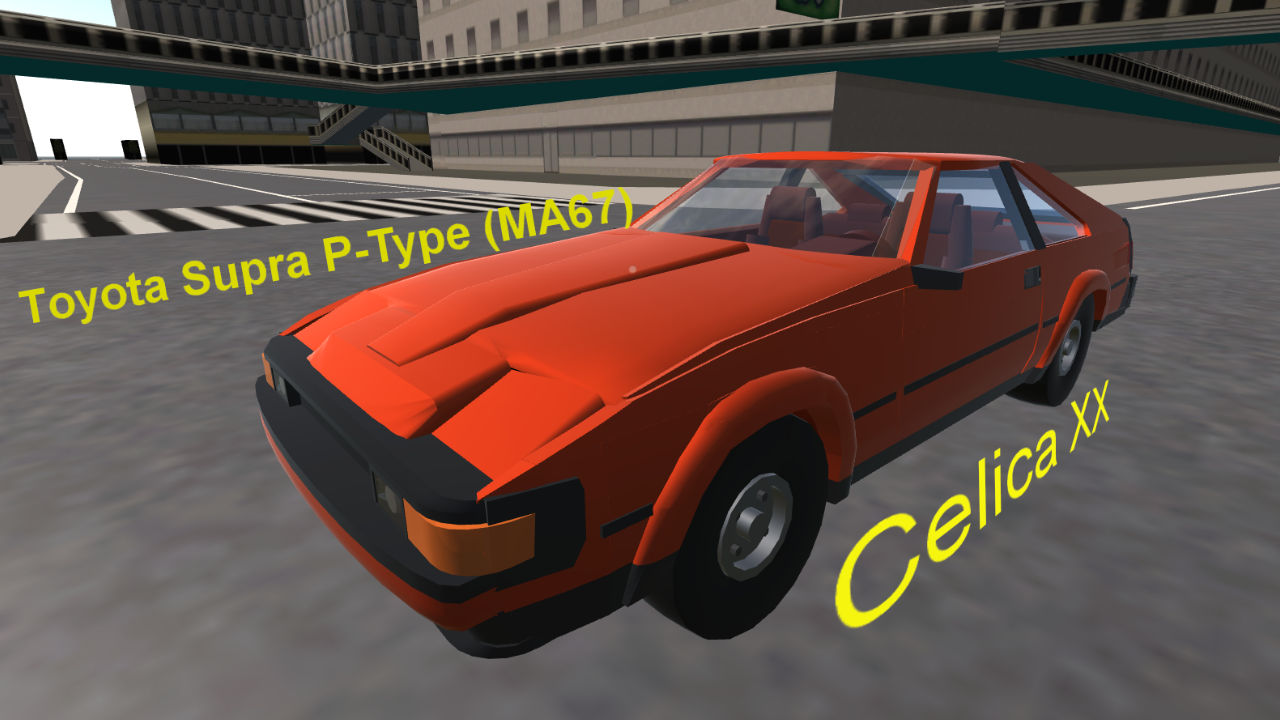 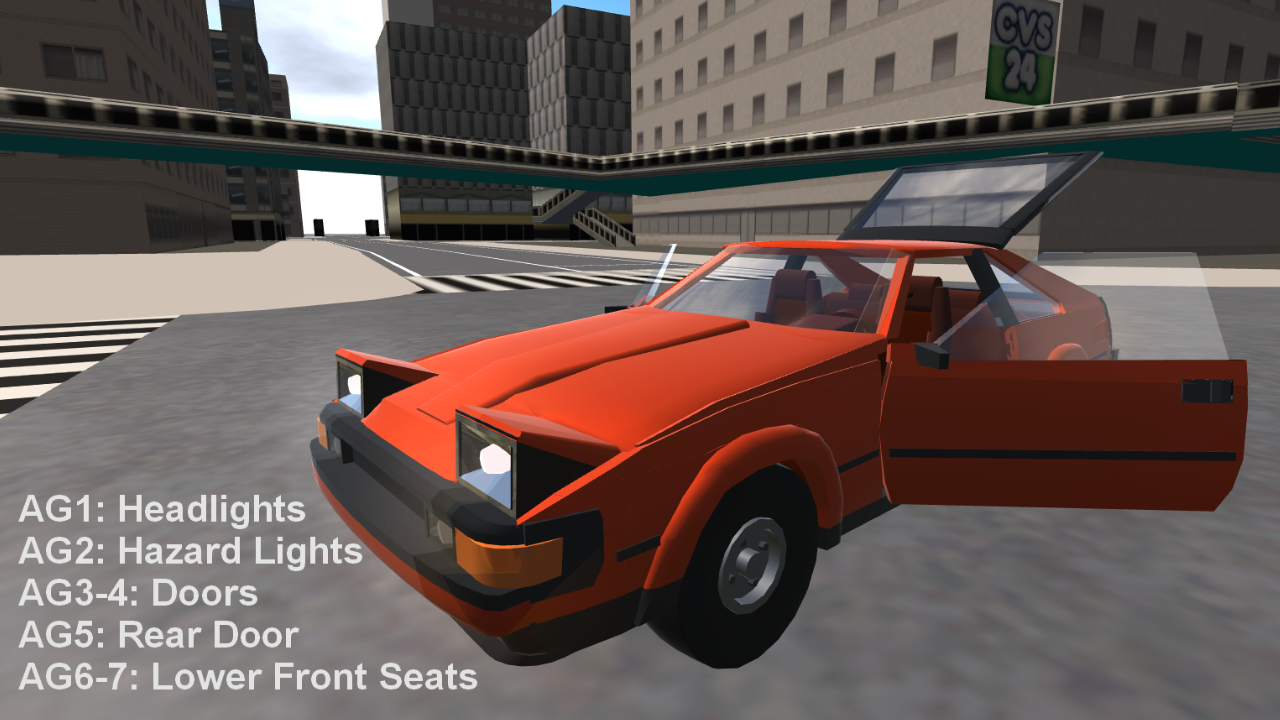 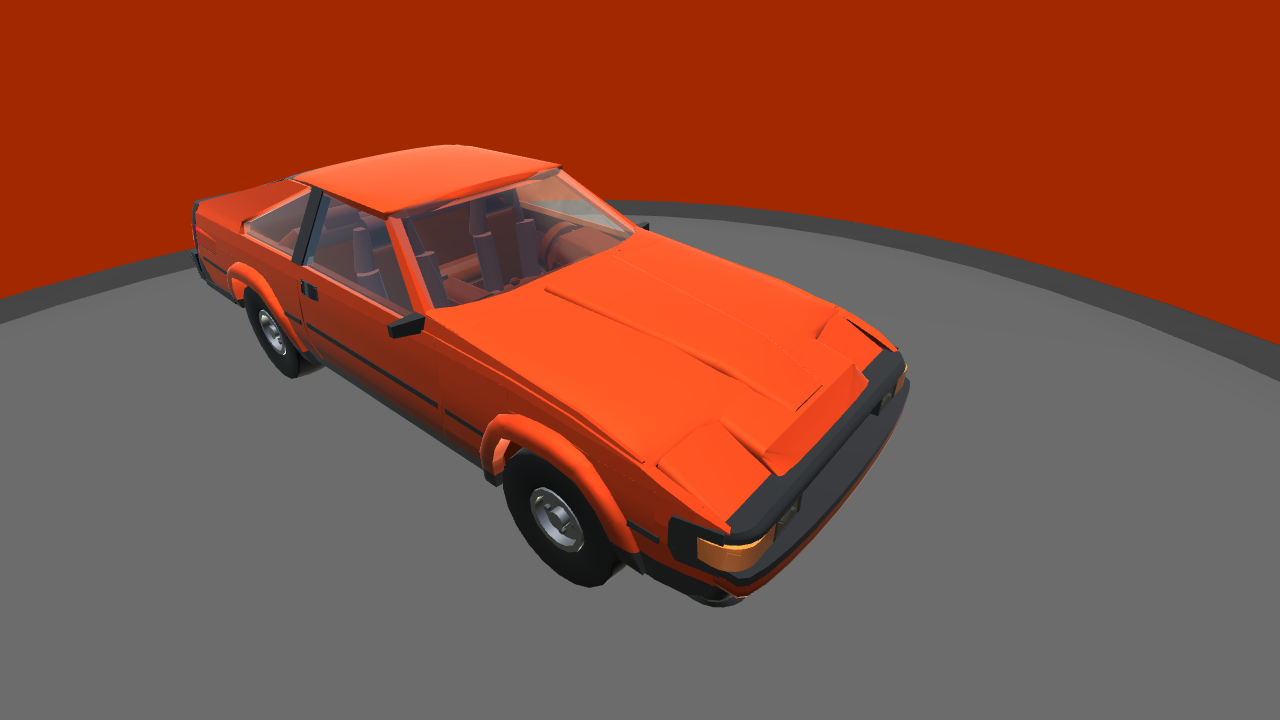 In mid 1981, Toyota completely redesigned the Celica Supra as well as the entire Celica lineup for the 1982 model year. In Japan, they were known as the Celica XX, but the Celica Supra name was used for the world market. Still based on the Celica platform, there were several key differences, most notably the design of the front end and fully retractable pop-up headlights. Other differences were the inline-six rather than four-cylinder engine, as well as an increase in length and wheelbase to accommodate the larger engine. Cars installed with the 5M engine were slightly wider, while other models remained compliant with Japanese dimension regulations.

What's this? I made a car? Yes unexpectedly, when my grandmother mentioned she used to drive a Supra (not the one everyone knows about) I looked it up curious what the older supra looked like. I ended up quite liking the look of the A60 P type, and decided to make it! Came out quite well for being the second car I've ever made (the first being a bronze tier crapmobile knockoff of the SpyHunter Interceptor). This is also the smallest detailed build I've ever made, after so long building big ships. 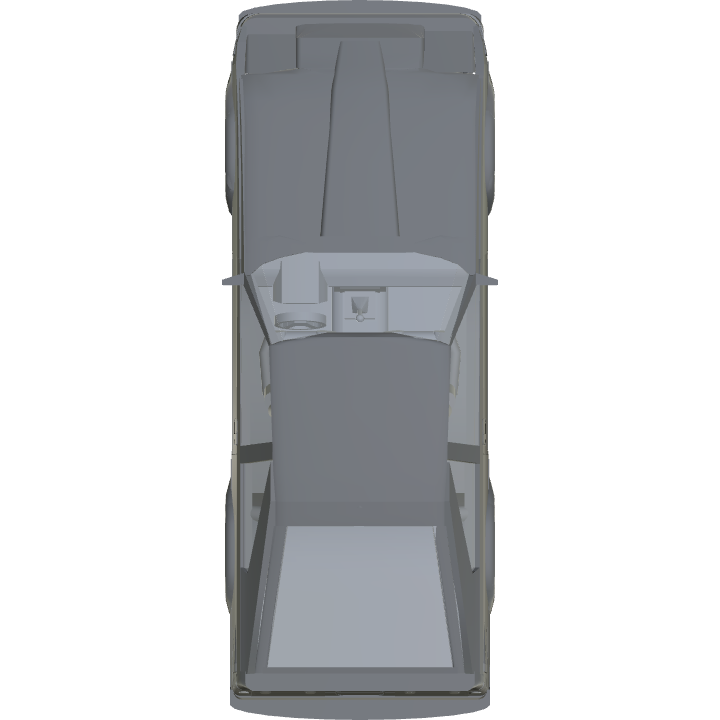 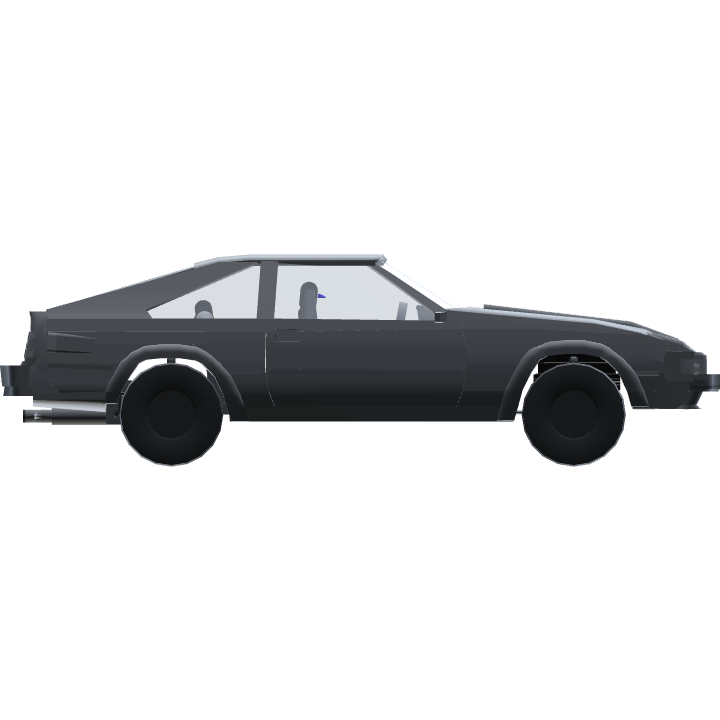 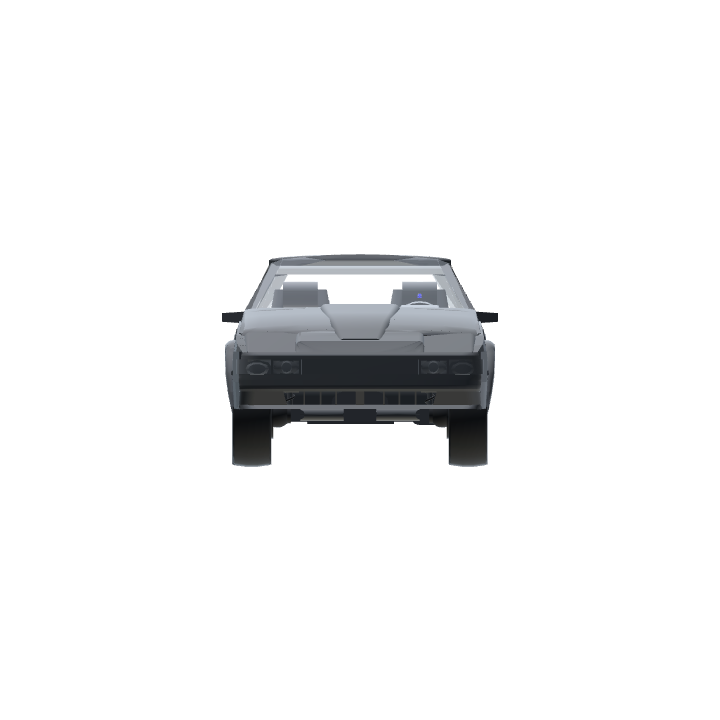