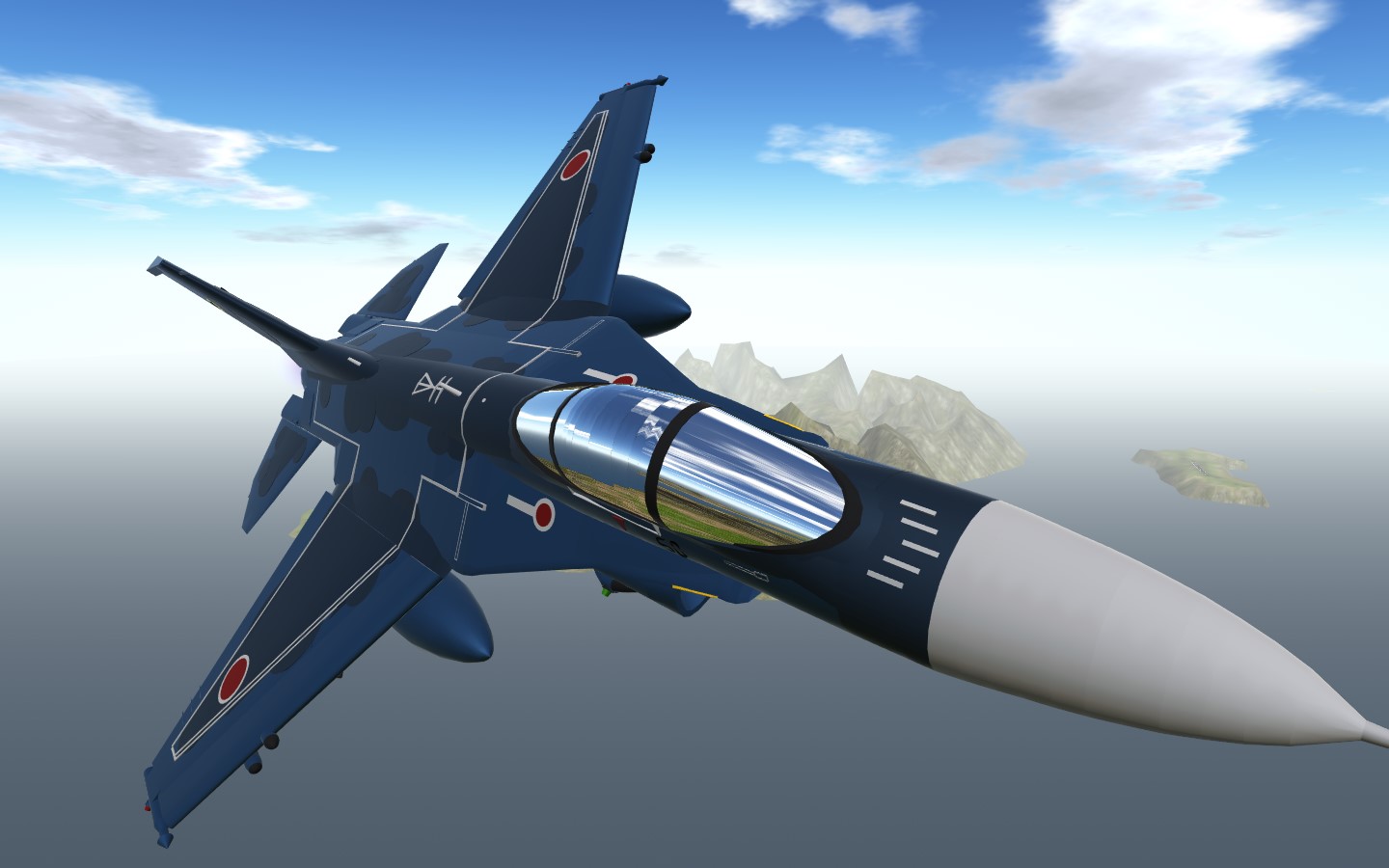 The Mitsubishi F-2 is a multirole fighter derived from the General Dynamics F-16 Fighting Falcon, and manufactured by Mitsubishi Heavy Industries and Lockheed Martin for the Japan Air Self-Defense Force, with a 60/40 split in manufacturing between Japan and the United States.

Larger wings give an aircraft better payload and maneuverability in proportion to its thrust, but also tend to add weight to the airframe in various ways. More weight can have negative effects on acceleration, climbing, payload, and range.

To make the larger wings lighter, the skin, spars, ribs and cap of the wings were made from graphite-epoxy composite and co-cured in an autoclave.

And This is my very First Creation implemented with "Paint job' or Patterns. Kinda Proud of it. So... enjoy! ^o^ 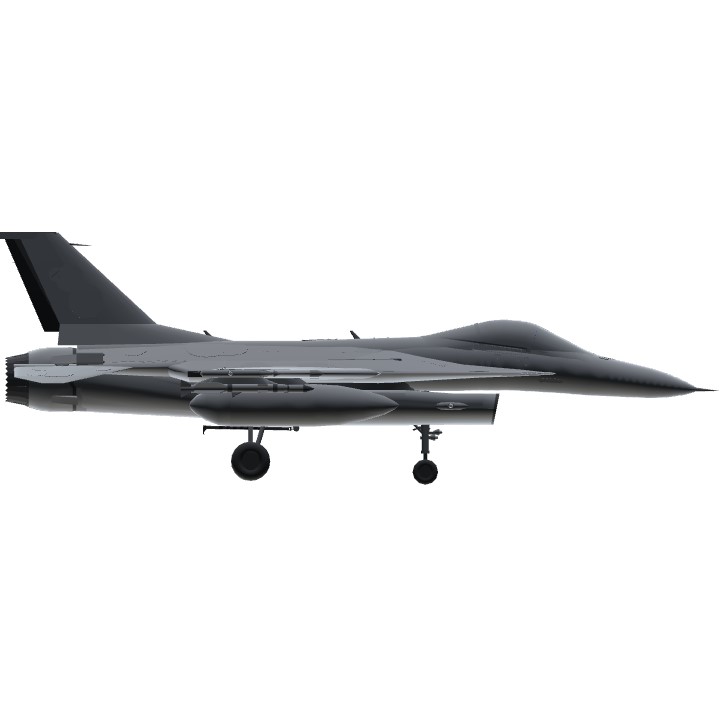 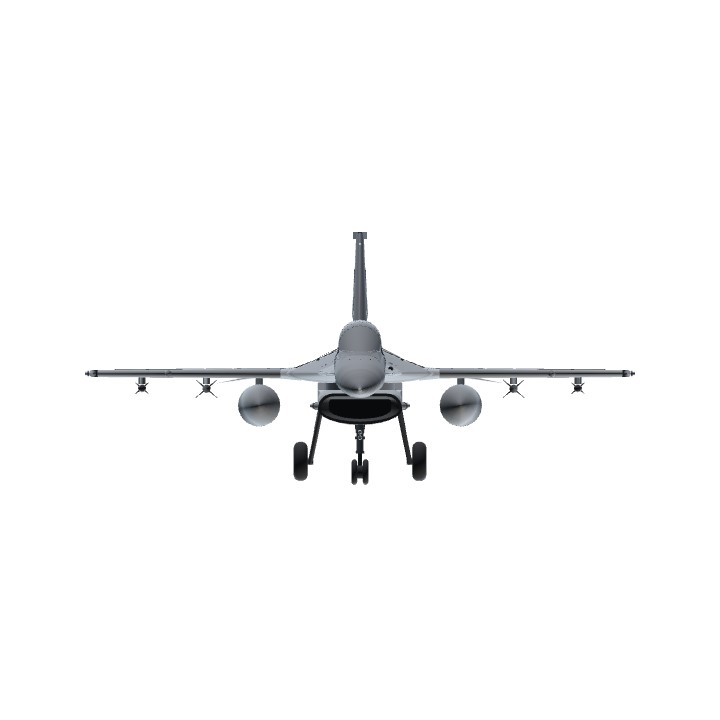