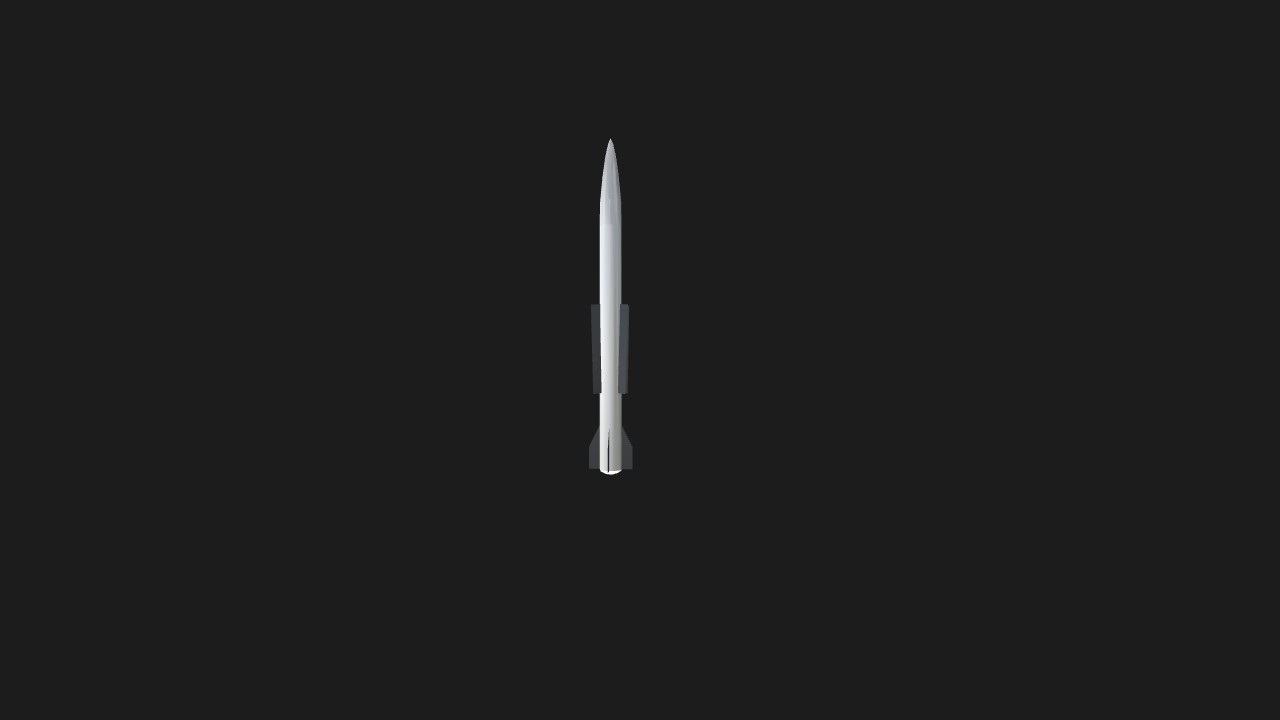 The Sayyad-2 is a canister-launched, reverse engineered version of the RIM-66 Standard Missile (SM-1) naval surface-to-air missile that Iran obtained from the United States before the 1979 revolution.[3]

It is an upgraded version of the Sayyad-1 system with higher precision, range and defensive power. Sayyad-1 is the Iranian upgraded version of the HQ-2 SAM system, however, it differs from the Chinese versions in guidance and control subsystems. Sayyad-1 is equipped with an about 200-kilogram warhead and has a speed of about 1,200 meters per second. The range of the Sayyad-2 missile is not known. Different sources claim various numbers, from 60 km to 120 km.

After the unveiling ceremony in November 2013, it became clear that the Sayyad-2 missile looks similar to the SM-2 Standard SAM missile but its control fins are similar to the Iranian medium-range TAER-2 SAM missile.[5] it also announced that it will have cooperation with S-200 system via TALASH-2 interface system. It is planned that Sayyad-2 missile is added to Iranian Moudge-class frigates.[6] Iranian defense minister announced that Sayyad-2 covers the medium range and high altitudes and it has a combined guidance system.[7]

The launcher of Sayyad-2 missile that consists of 4 canisters in 2*2 configuration is one of the interesting things about this new Iranian surface to air missile because it has so much apparent similarity to American MIM-104 Patriot SAM system launchers.[8] Iran says the missile has been mounted on and successfully test-fired from the S-200 air-defense system. 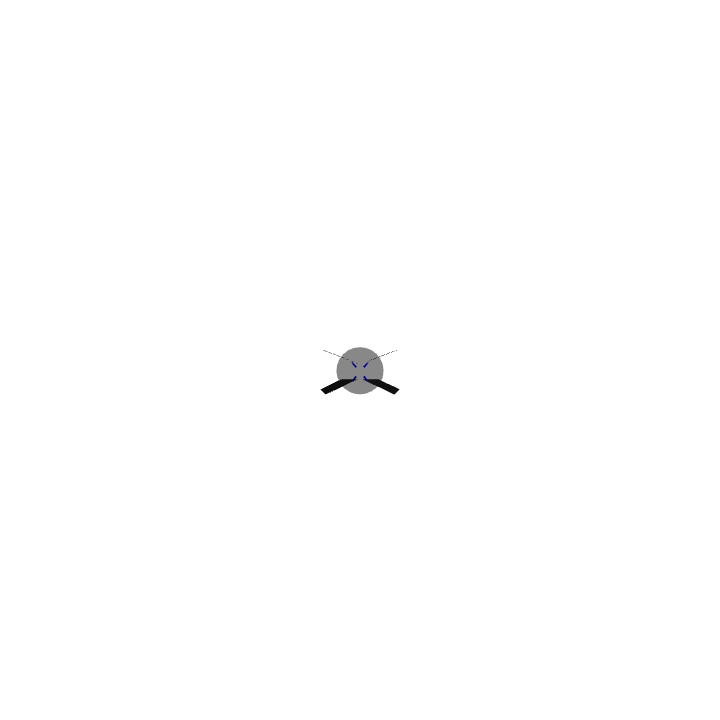 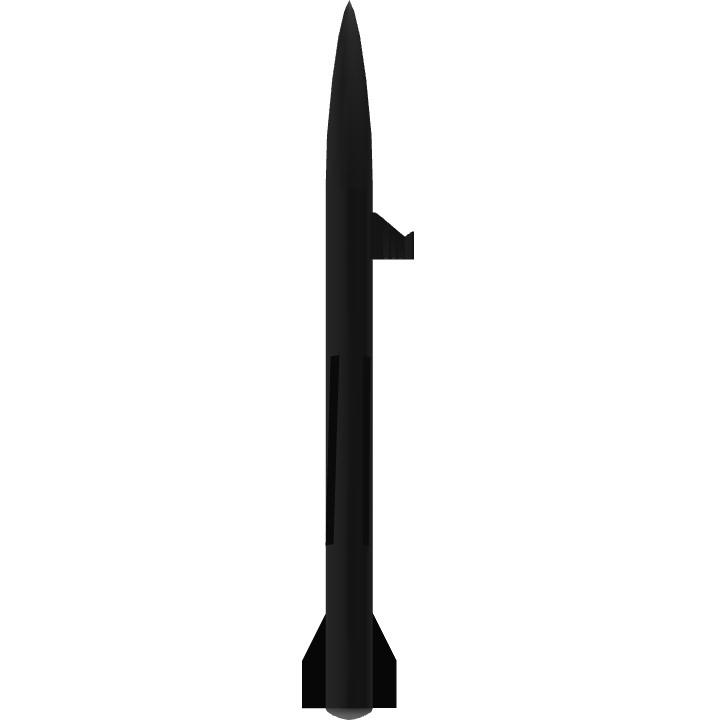 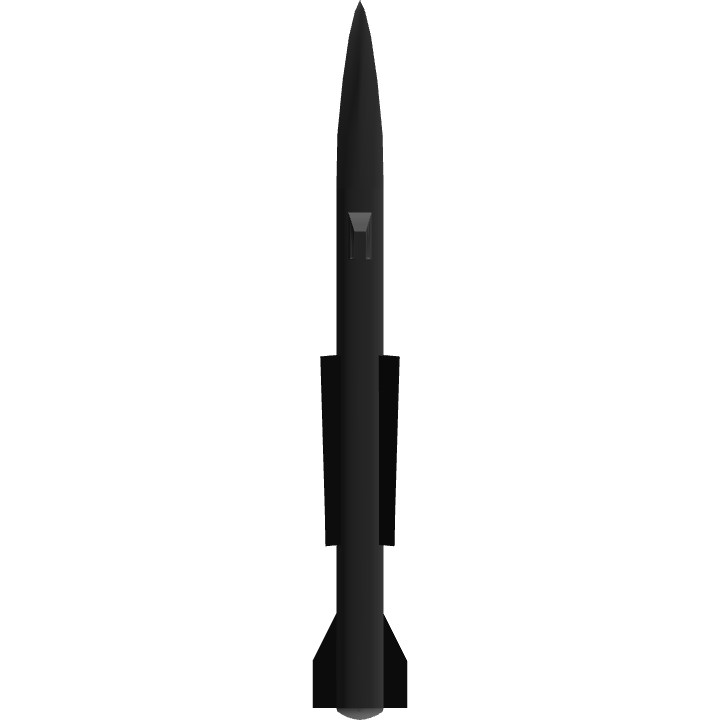