Thank you all for the support! This is my first build to make the front page!

The Lockheed A-12 was a reconnaissance aircraft built for the United States Central Intelligence Agency (CIA) by Lockheed's Skunk Works, based on the designs of Clarence "Kelly" Johnson. The aircraft was designated A-12, the 12th in a series of internal design efforts for "Archangel", the aircraft's internal code name. In 1959 it was selected over Convair's FISH and Kingfish designs as the winner of Project GUSTO, and was developed and operated under Project Oxcart.- Wikipedia

Takeoff:
Ag1, full trim, full throttle until 240ish then pitch up and raise gear. I prefer to light the burners over 1000ft 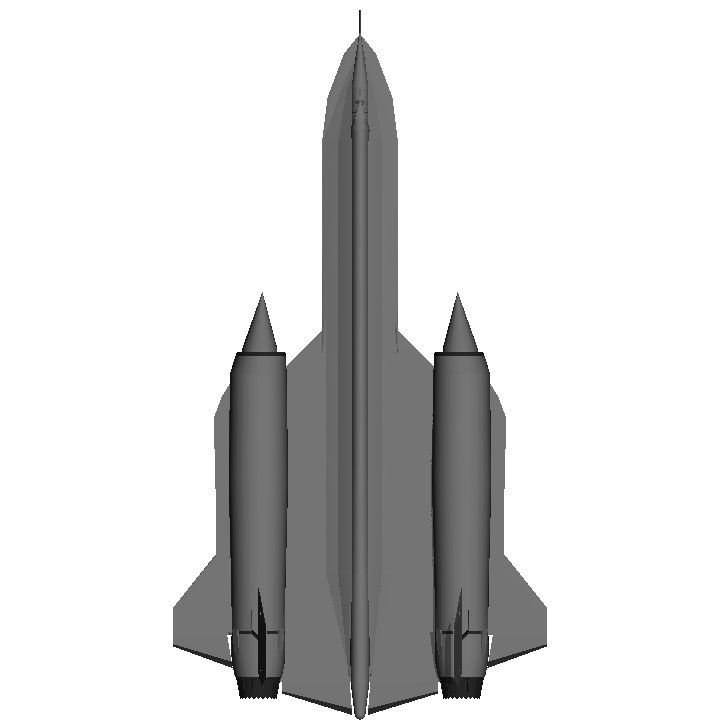 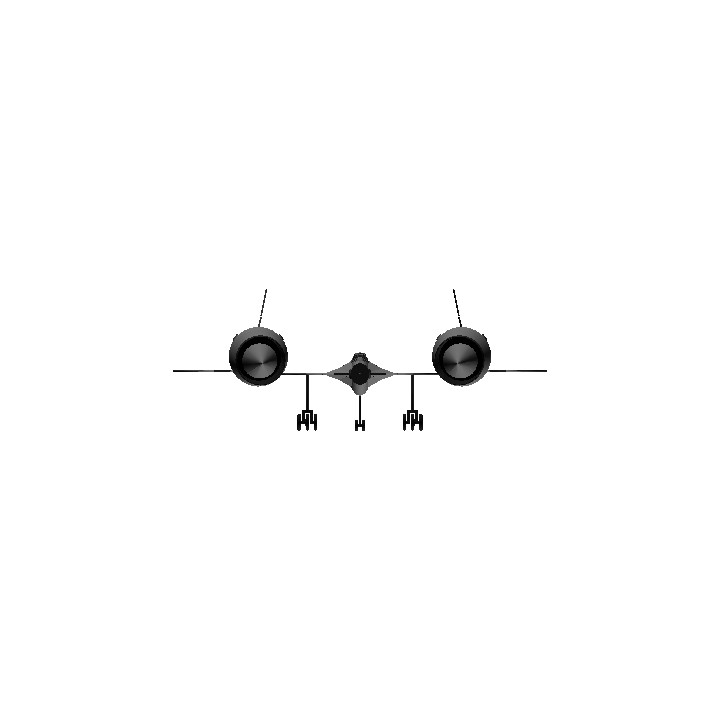