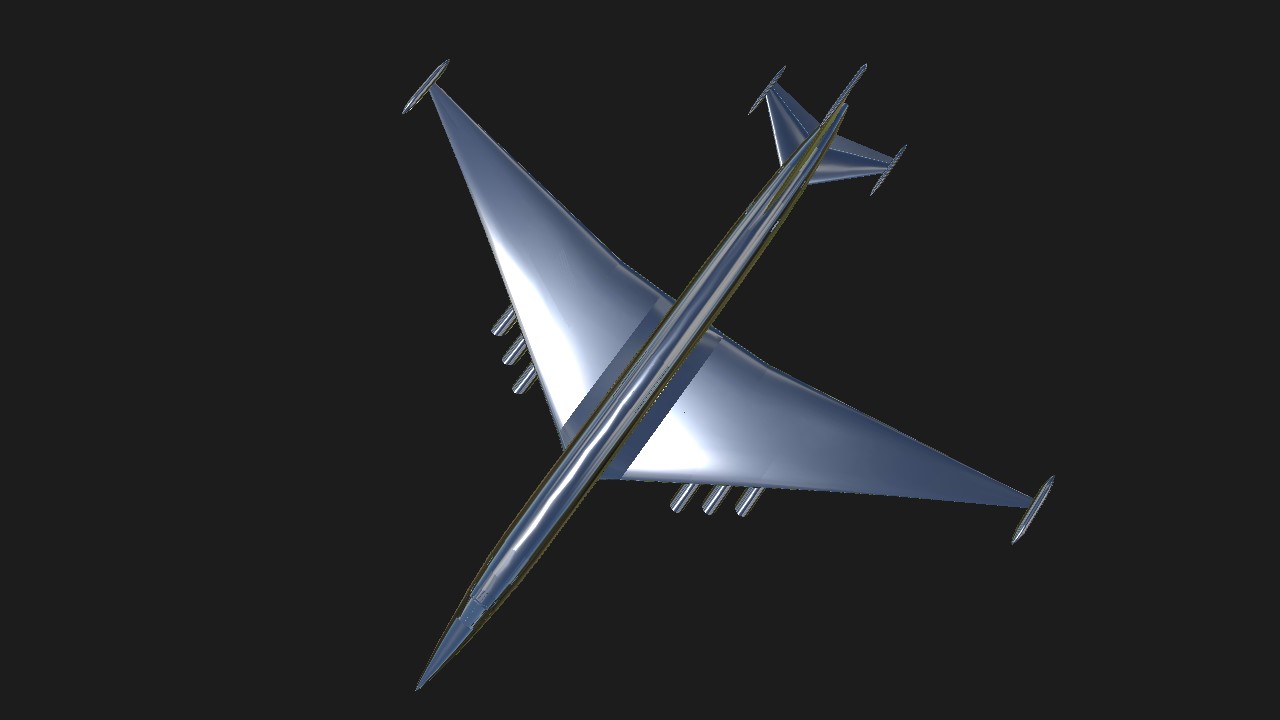 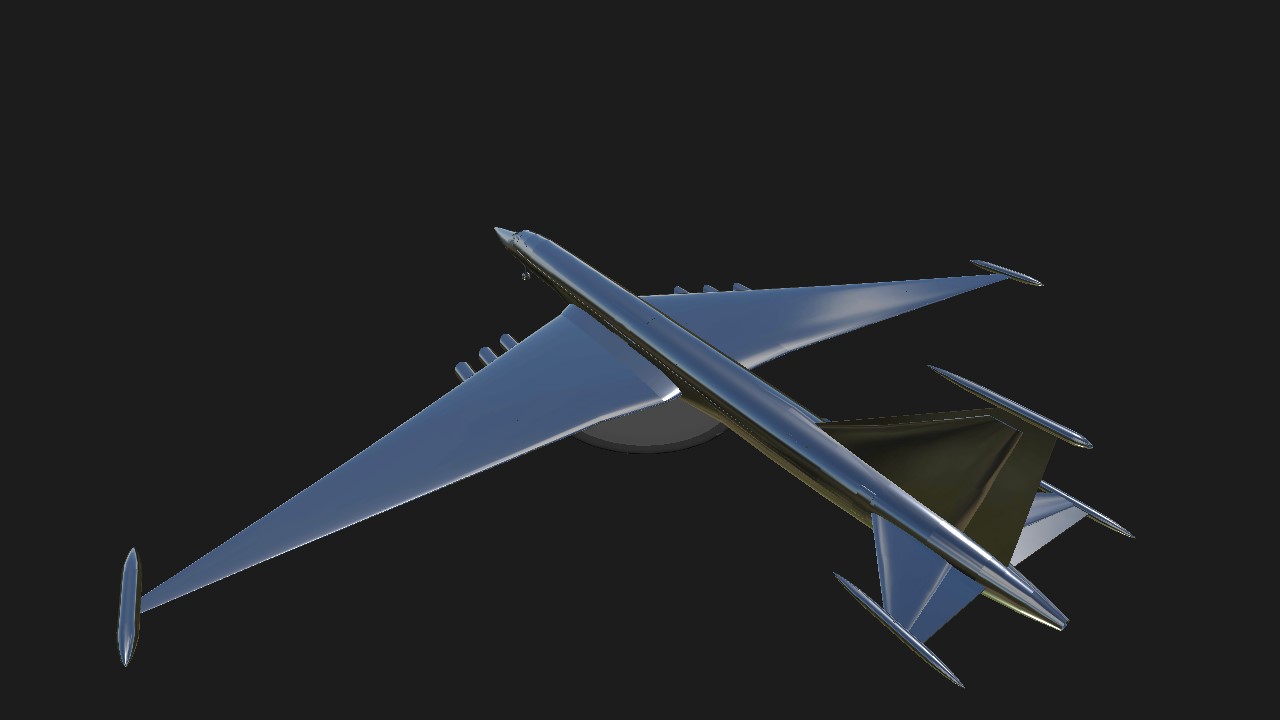 Where is the AutoCredit at?

Shirogane is "platinum" in Japanese

This is basically a push to 25K, since i'm only 500 points away. It's also a deleted build of mine from several months ago. It's not really mine, it's ForeverPie's Planex Aerospace SST-2 NASA. I turned it into an airliner and did lots of other modifications. Like i said, this was several months ago, i was able to retrieve it from my Moto Phone, where i saved it there and i didn't remove it.

Ag1 for doors
LG for lg
VTOL down for flaps
CAUTION: Dont exceed over 430 MPH, the plane will start to shake like hecc

now i did said all my posts will have 0 drag and lightweight, but be aware that at the time i had the original, it had around 87,000 drag pts and it weighed 340,000 lb. I removed the most i could on this one, so be appreciated 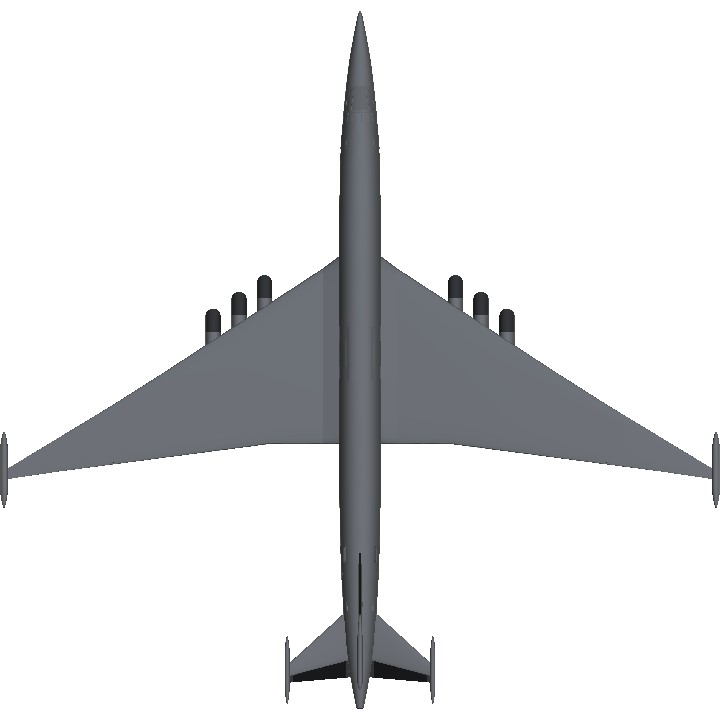 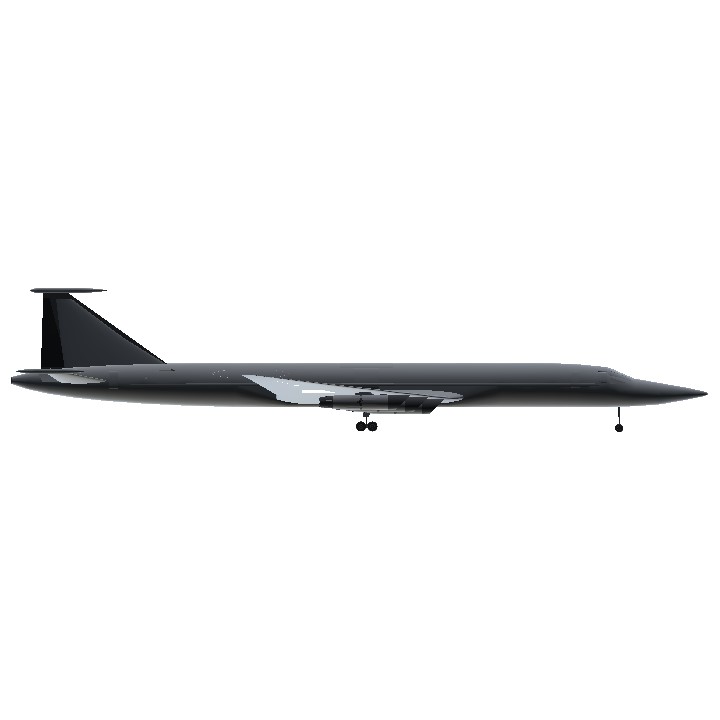