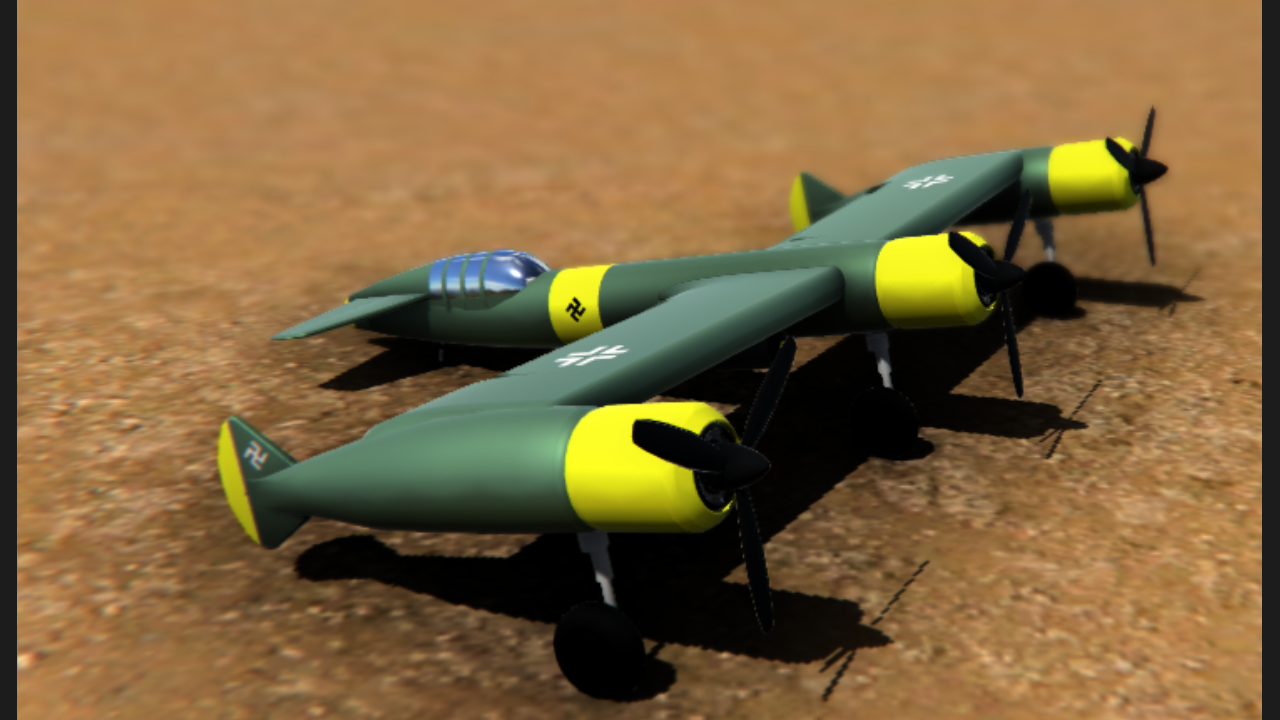 The Blohm & Voss P 170 was a three-engined unarmed fast bomber and ground-attack aircraft project proposed by the aircraft manufacturer Blohm & Voss to the Luftwaffe during the Second World War. Designed by Richard Vogt in 1942, the P 170 was intended to meet a requirement for a schnellbomber, a bomber capable of outrunning contemporary interceptors, and which would then not need any defensive armament. Accommodating a crew of two, it was to have been powered with three BMW 801D radial engines. Three different configurations were proposed, two with the bomb aimer buried in the fuselage ahead of the pilot, with or without additional side windows, and the other with the gunner behind the pilot under a continuous greenhouse type canopy.
(Source: Wikipedia)

Special thanks to @Tucan for providing all those amazing screenshots 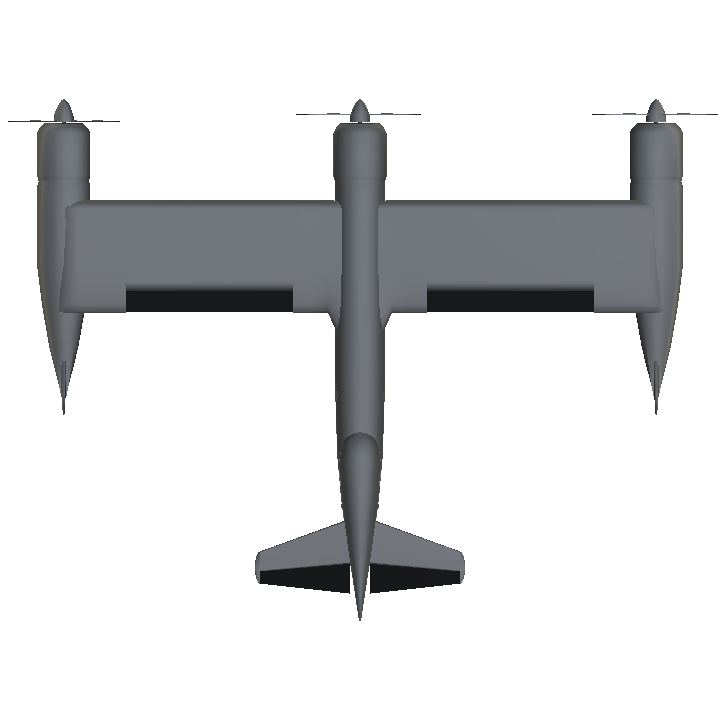 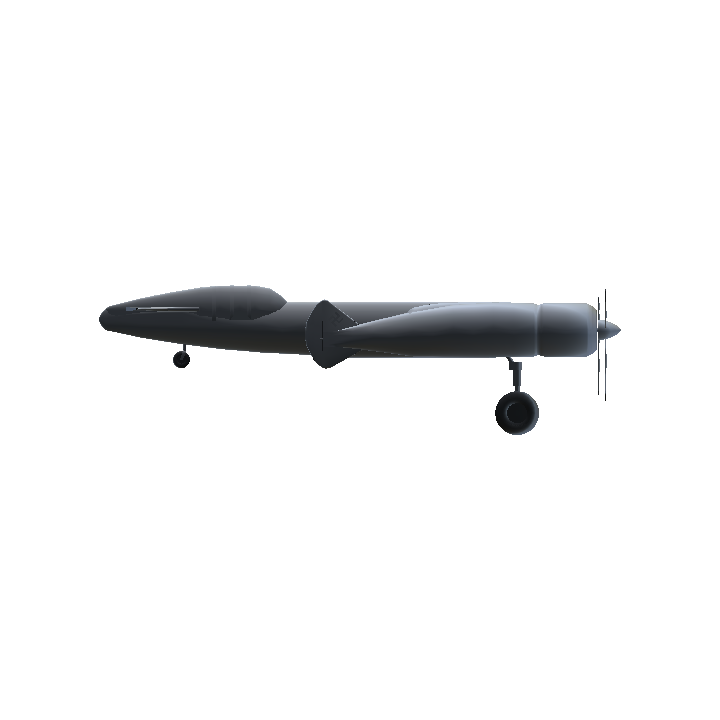 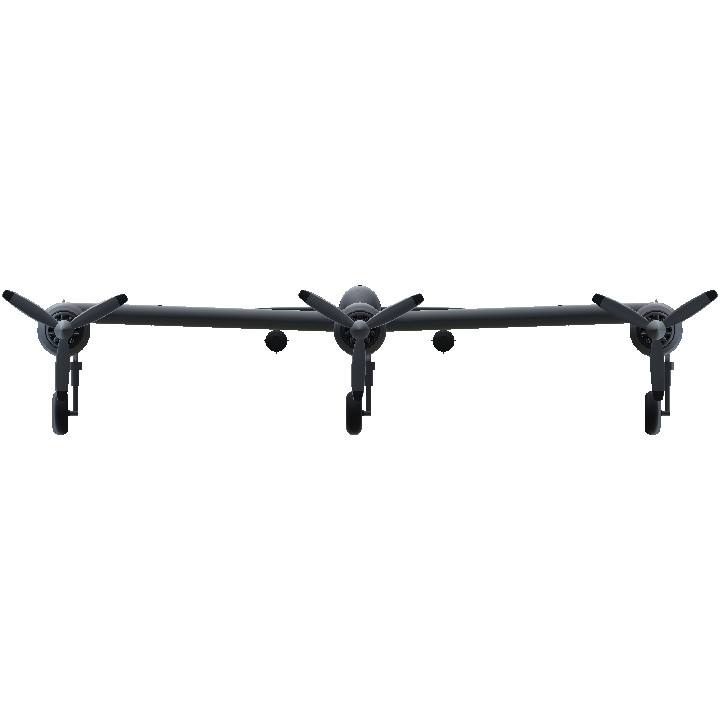