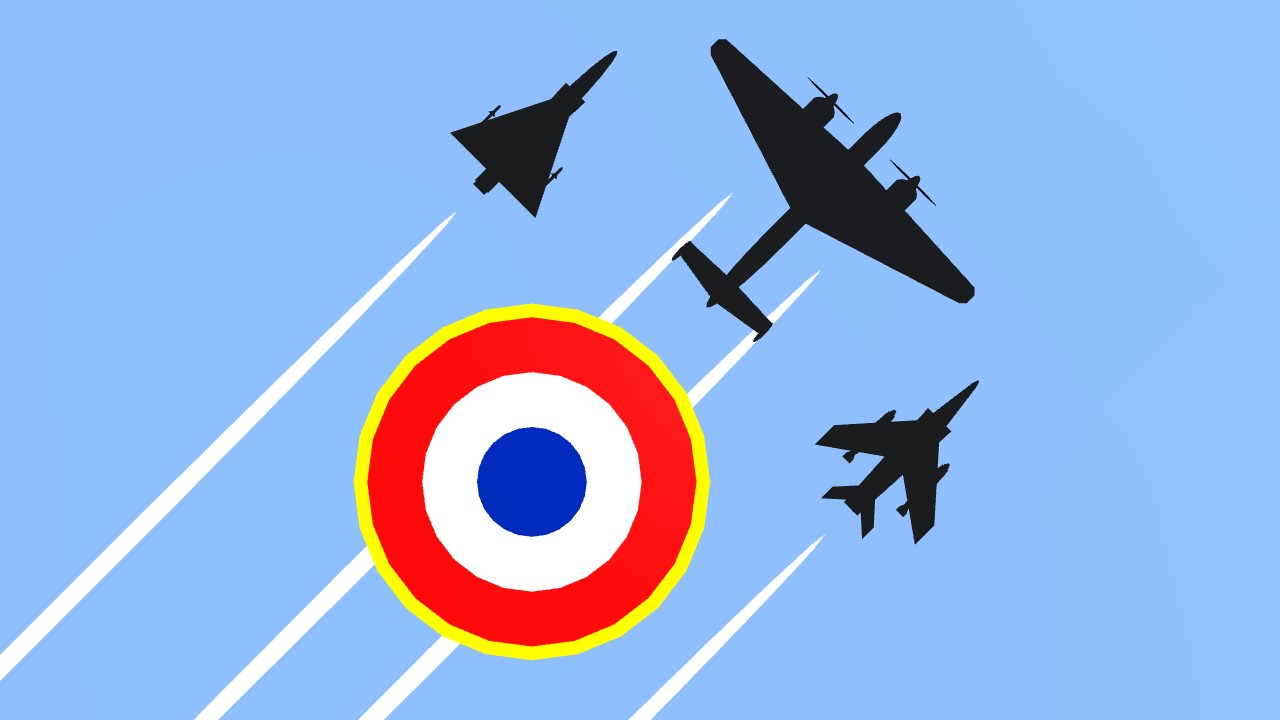 Welcome to my first ever SimplePlanes.com Challenge !

As the name implies, the theme of this challenge is the Armée de l'Air (French Air Force, for our non-french speaker fellow SP builders).

Your task is to create something related to the french Armée de l'Air, wether it is an airplane, an helicopter or anything else such as a drone, a refueling device for jet fighter or an AAA battery.
The build can be an American fighter or a German bomber, as long as it has been used by France and wears a French livery.
The only thing that matters is having been used by the Armée de l'Air between 1909 and 2021.
No french navy planes, only Armée de l'Air and perhaps ALAT aircrafts.

Note : The entries are divided into 3 categories :

1- Must be a replica, mass produced or working prototypes. NO fictional builds allowed.

2- Must be a successor. This is not about points, but a better planning, easier rating and to prevent missing your work.

3- The time period considered is located between 1909 and 2021 (present day). Any XIXth century or futuristic build will be ignored.

Also, the armament must be historically accurate if your plane had any IRL.

4- The design must be original - in other words, the creation must have been made by yourself.

Recycling of old builds (wether they're yours or not) will be accepted only in case of major changes - like a complete rebuild.

5- Minimum part count for airplanes and helicopters entries : 200. Note that custom armaments in the "others" category aren't included in this rule. No one wants to equip four bombs at 400 parts each on his plane.

6- Mods aren't allowed. XML modding and Funky Trees stuff are : not considered as mods, encouraged and expected. The only exception is the Laser Designator mod, since it's vital for making present day weapon guiding systems.

7- The description of your entry must have :

Depending on the number of entries, I will select about 5 entries for each category to be judged. Each category will have its own winner, and I'll choose an overall podium.

I'll publish the grading system as soon as possible.

The deadline is scheduled for Friday, April 9th, 2021.

Last thing : Thanks to @MisterT, @ollielebananiaCFSP, @BogdanX and @EternalDarkness for their patience, advice, and giving me the motivation to finally make this challenge.

P.S. : Don't worry about the 'only replicas" rule. There are plenty of planes, helis and other crafts that serve or served in the Armée de l'Air. Just do some researches or even ask me if you lack ideas. 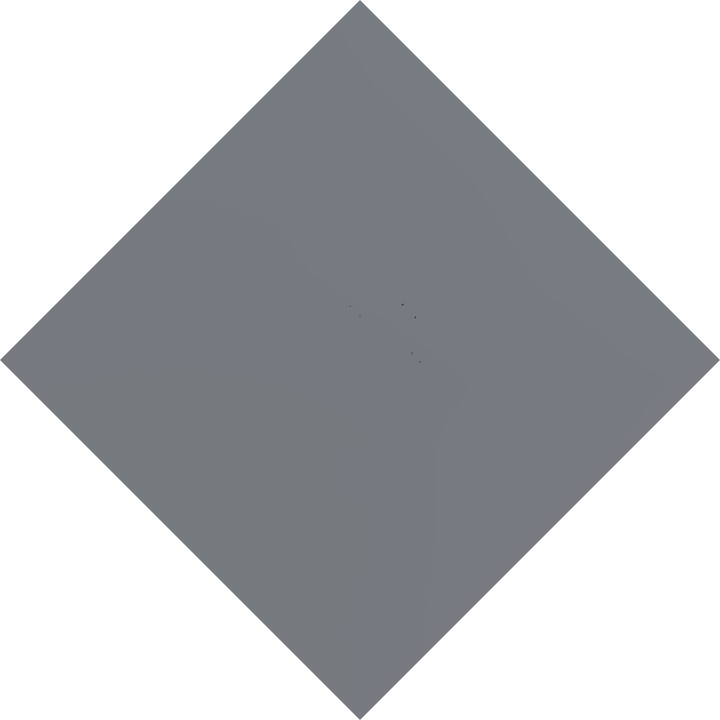 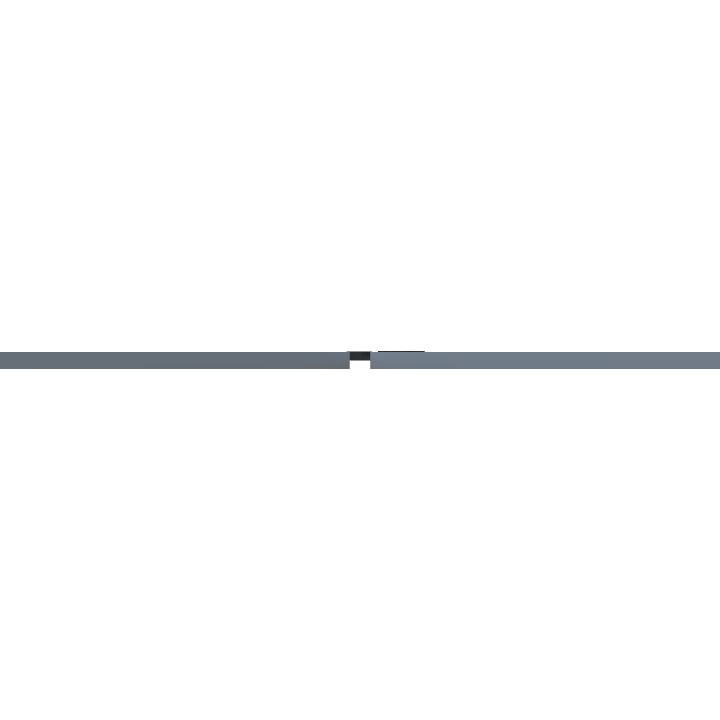 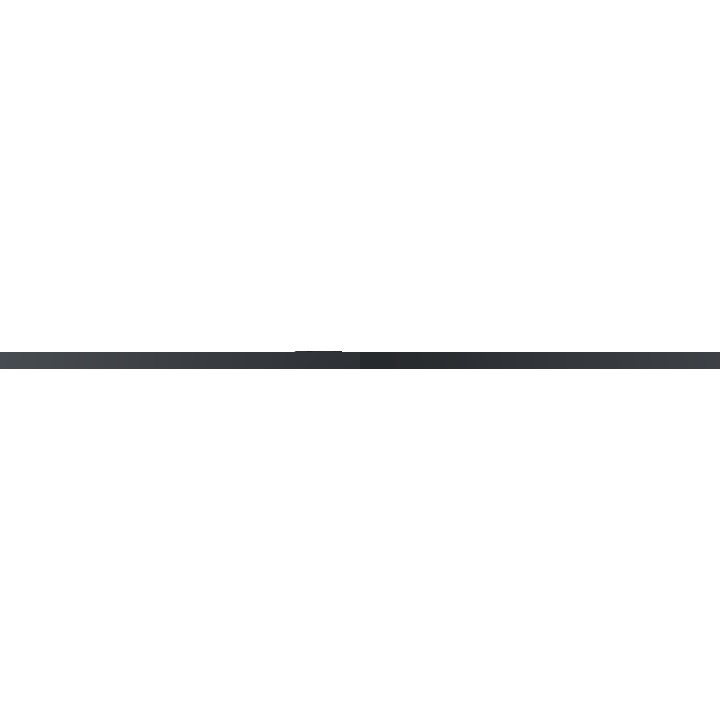