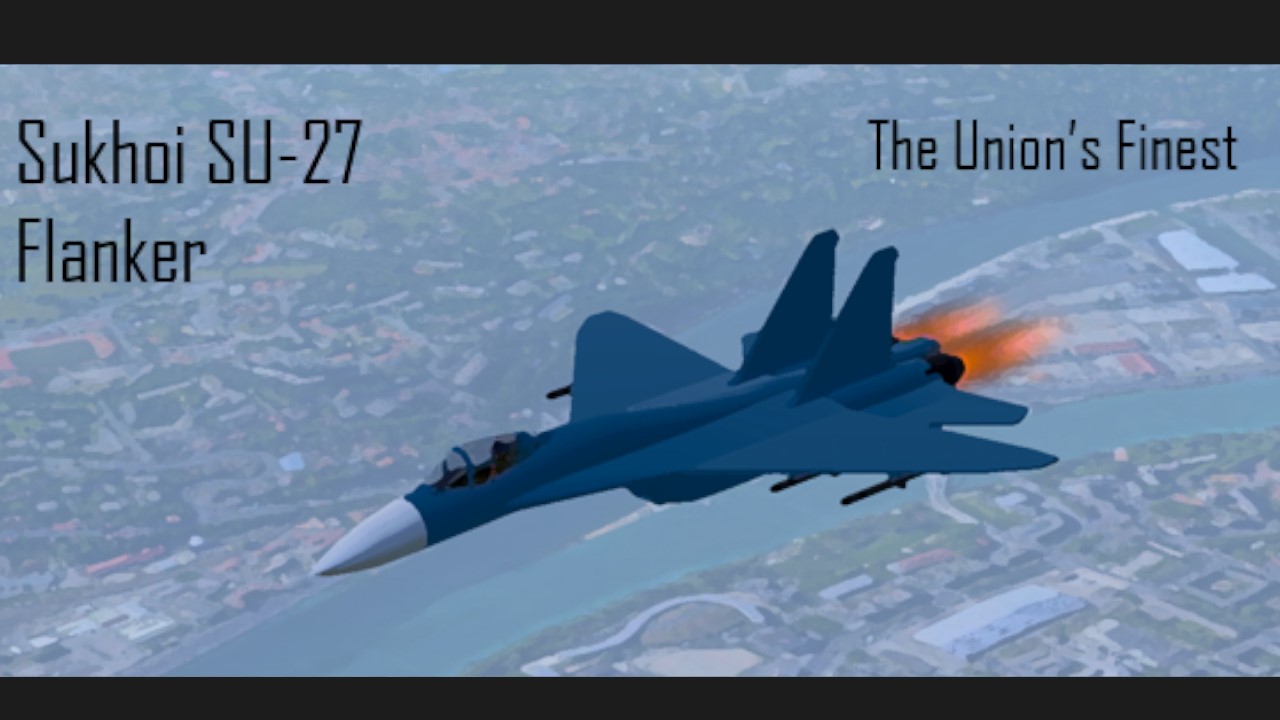 Higher, higher and higher. We strive for the flight of our birds, And in every propeller breathes The calm of our borders.

We are the Army of the people!

The Sukhoi Su-27 (NATO reporting name: Flanker) is a Soviet-origin twin-engine supermaneuverable fighter aircraft designed by Sukhoi. It was intended as a direct competitor for the large United States fourth-generation fighters such as the Grumman F-14 Tomcat and McDonnell Douglas F-15 Eagle, with 3,530-kilometre (1,910 nmi) range, heavy aircraft ordnance, sophisticated avionics and high maneuverability. The Su-27 was designed for air superiority missions, and subsequent variants are able to perform almost all aerial warfare operations. It was designed with the Mikoyan MiG-29 as its complement.

The Su-27 was developed into a family of aircraft; these include the Su-30, a two-seat, dual-role fighter for all-weather, air-to-air and air-to-surface deep interdiction missions, and the Su-33, a naval fleet defense interceptor for use from aircraft carriers. Further versions include the side-by-side two-seat Su-34 strike/fighter-bomber variant, and the Su-35 improved air superiority and multi-role fighter. The Shenyang J-11 is a Chinese licence-built version of the Su-27.

Credits to Wikipedia himself :) my first replica with an interior enjoy.

Interior may not be accurate to the real one 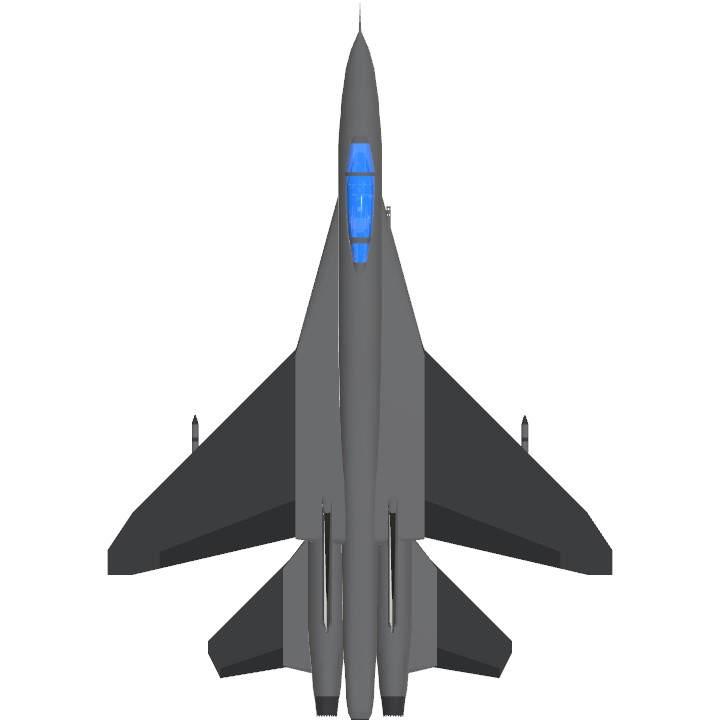 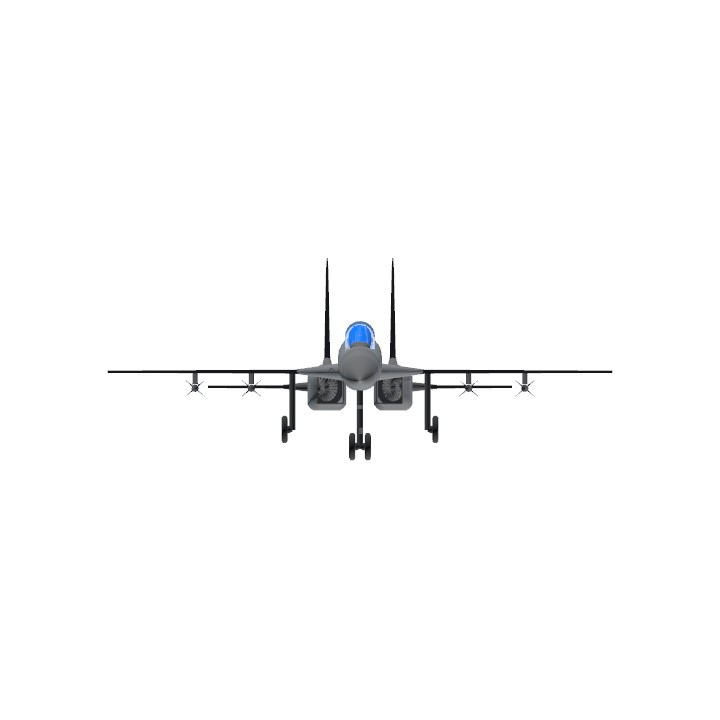