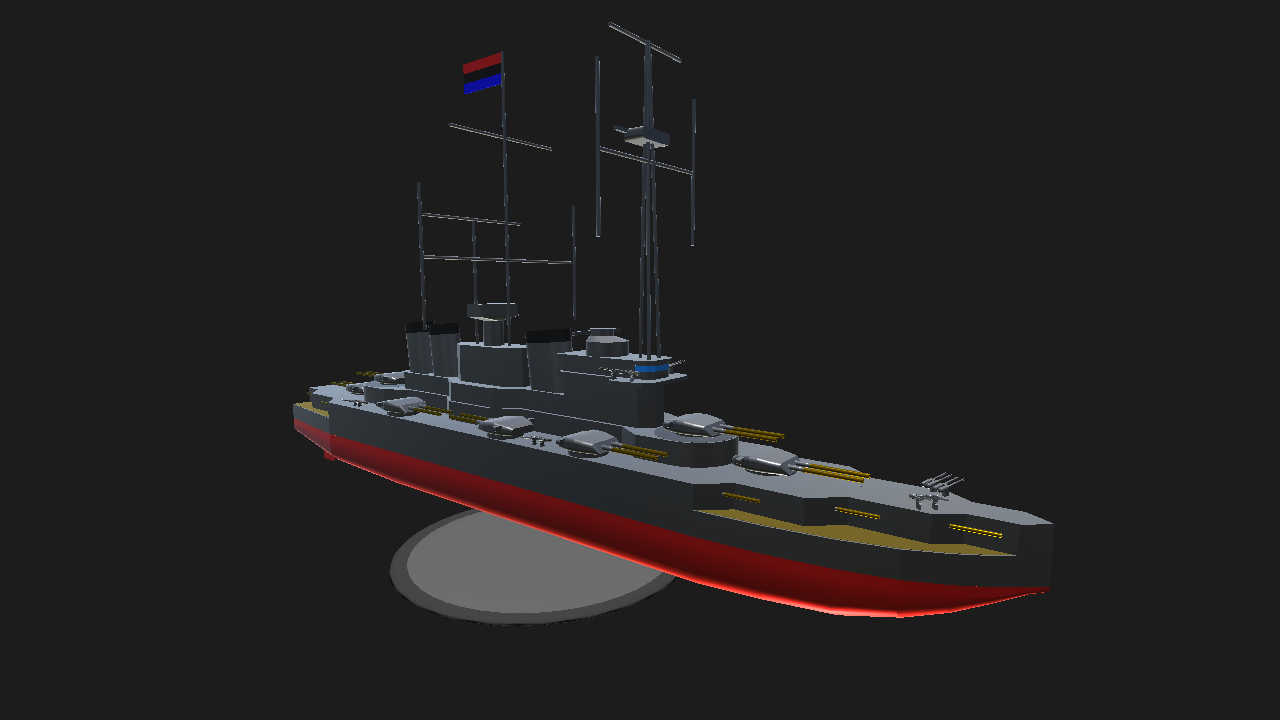 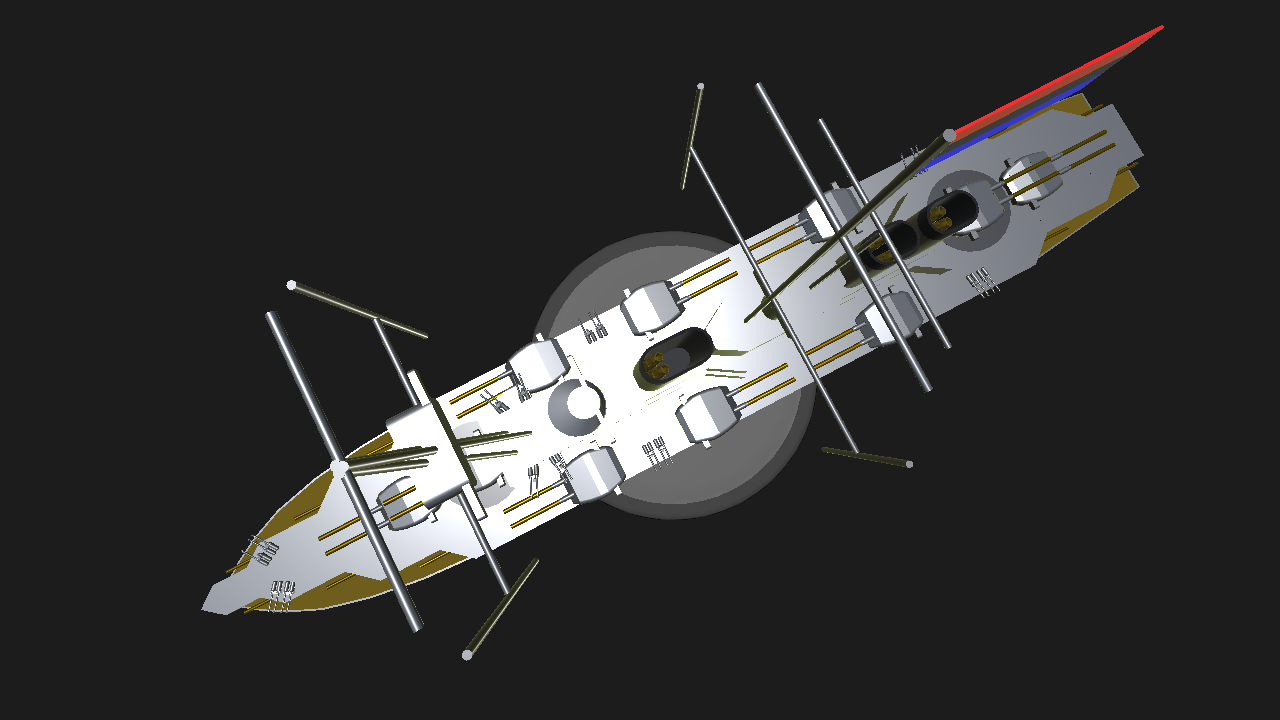 This is by far my biggest build in part count...

Thought i forgot about this lady don't ya? Well, im not, this is Fantasma Class Battleship, Fantasma itself were Spanish word for "Ghost" (familiar? AC-47T Fantasma), it was very heavily armed with 20x HV2-IRF Mk5 14-inch Gyro Stabilized Main Gun spread out in 10 turret and 10x CM1-CG 7-inch Casemate Gun spread out in 10 casemate, powered with 3 Marine Diesel engine this thing can get a pretty good high speed of 33 Knots in calm water, this thing is pretty much able to chase anything, there's only 2 of these built for Trislandia Navy notably TNS Altair and TNS Vega, the high cost and high vurnerability of this thing makes it quite a pricey ship, both ship still survive until now and served as a museum ship

[Important note]
Only activate one side at a time or you might risk blowing the ship, A Gun can't fire forward as the AA gun is blocking the field of fire from A Gun

[Shenanigans when making this thing]
The side mounted gun rotator (specifically the center one) is very hard to set right, i need 2 hour just to make it work, casemate, so ducking annoying as well...

Thank you for downloading and upvote is appreciated but not that important, hope you enjoy this 654 Parts ship as this ship is pretty much my Magnum Opus, My Best ship to date, just watch out when going into shallow water around Krakabloa and Snowstone as this thing has quite a deep draught and i have in many cases almost or literally stuck in shallow water, this is also very demanding for my phone as i never broke above 450 parts, but oh well, quality over quantity it is... 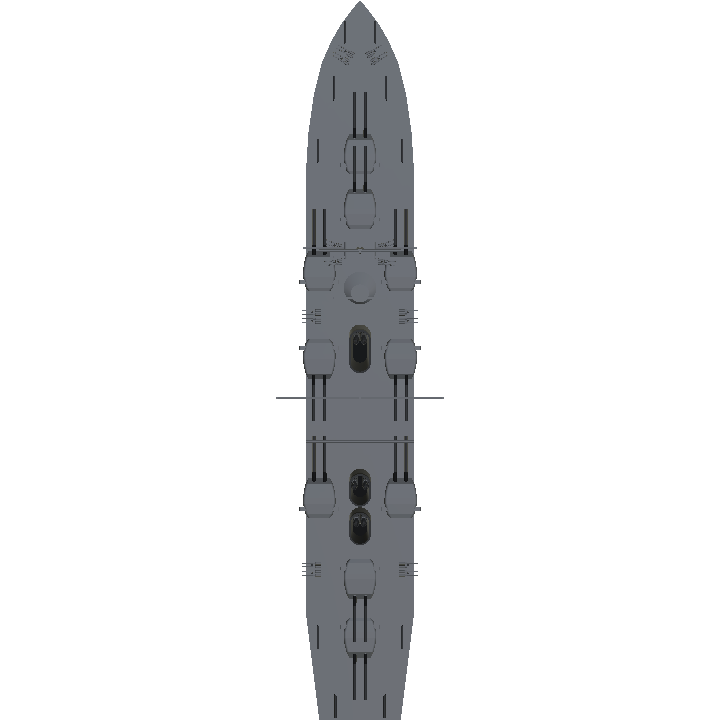 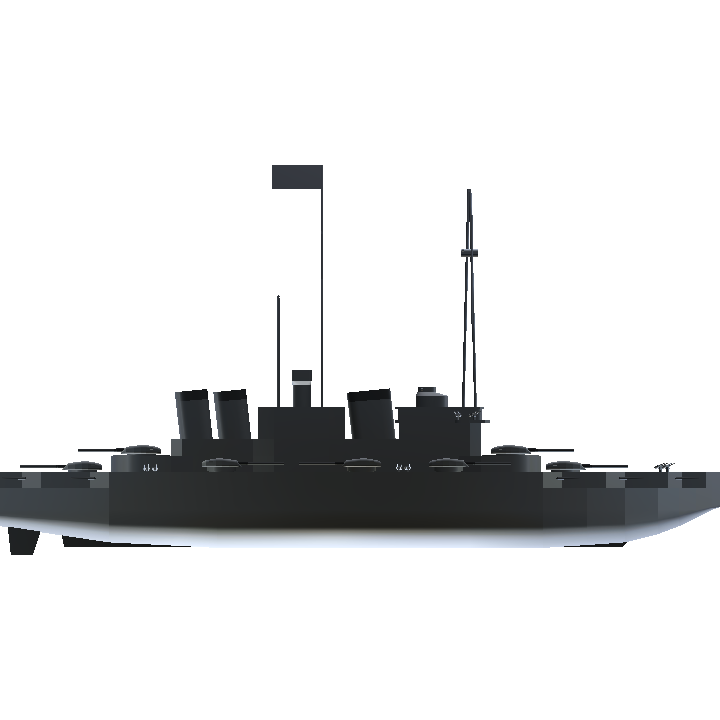