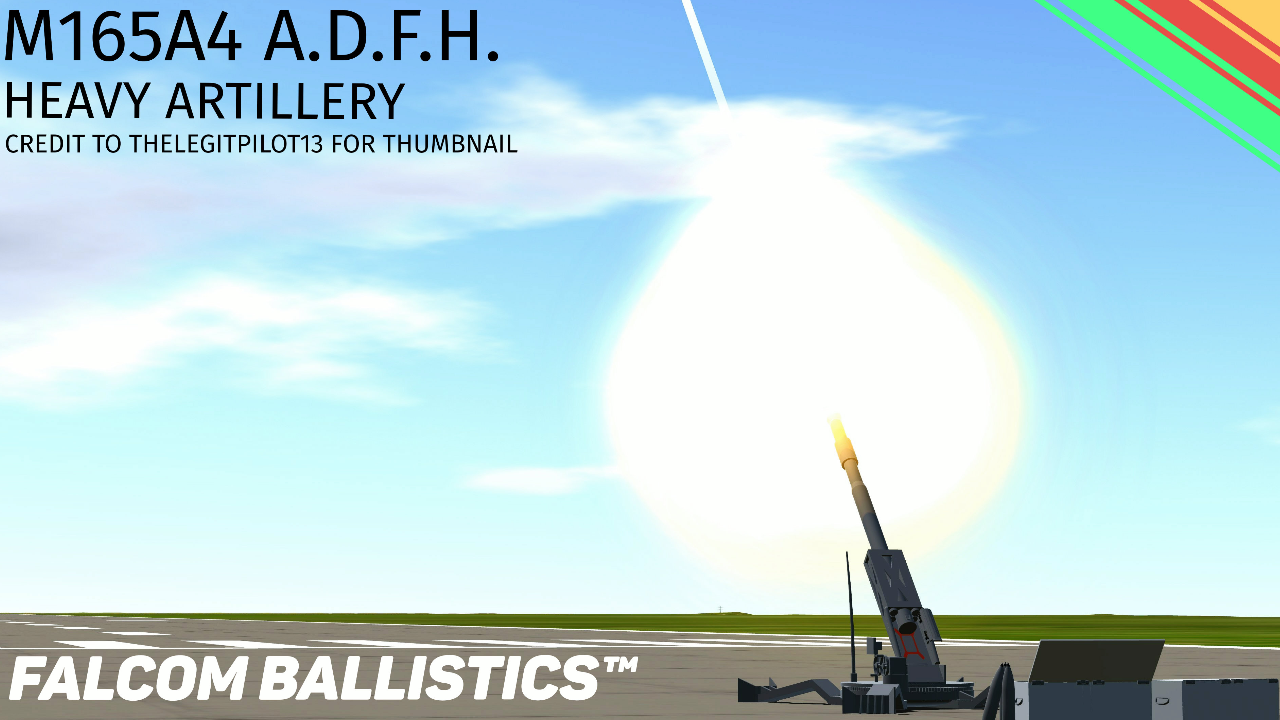 A fully assembled and ready to fire M165A4

Coming fresh off the production line of FalCOM Ballistics™ is the all new M165A4 ADFH. With a whopping 90lbs (40.8kg) HE shell inside a rather massive 6.5 inch (165mm) bore, this piece of heavy artillery won't destroy, it won't annihilate, it will DELETE the target. Operated by a crew of 7 chads, and comes with its own ammunition boxes containing 24 shells.

Hand Cranks
Thanks to a little bit of Funky Trees magic, the hand cranks that would be used to aim the equipment actually functions as so. The elevation crank is designed to mimic the amount of rotations as the M777 128mm howitzer.
Breech block
The second of three main FT features, a breech block that opens shortly after firing. The code was provided to me by 11qazxc because I can hardly code a rotator to turn correctly, so many thanks to them ;)
Spanning tray
First of all, a spanning tray is a tray (duh) that's designed to aid with reloading, especially when the howitzer is at high angles of fire. This spanning tray also functions automatically, thanks to another code given to me by 11qazxc, so let's get a round of applause for them, eh?
Muzzle Flash
Thanks to a build from a while ago by someone else, I added two neat little things to enhance the appearance of the muzzle flash. They're the reason why there's fuel in the build, because they're jet engines with hilariously large exhausts that will flash with the cannon, giving off the effect of light produced by the howitzer.

Gunnery Chief
- Receives commands and information from the front line on where to fire and how many shells to send
- Decides what kind of shell and how often they should be sent
- Directs the artillerymen operating his gun
- Relays the orders received from the front line to the other AGCs in the immediate area.
Assistant Gunnery Chief
- Fires the howitzer on the GC's command via a sharp hip twist whilst holding a cable attached to the breech
- Maintains crew efficiency
- Assists the GC wherever needed
- Acts as the communication line between the artillerymen and the GC
- Double checks the Gunner's aim and helps correct for errors
- Lowers the spanning tray
- Opens the breech and closes it when needed
Gunner
- Operates the hand cranks to aim at the intended target, with help of a nearby ballistics computer and GPS combination, acts on orders directly from the front line in regards to target location
- Corrects any errors made during the firing process
Loader
- After every shell fired, looks down the barrel from the breech to verify that the barrel has no obstructions and is safe to fire
- Loads the propellant charges after the shell has been placed into the breech and rammed
Loader's Mate
- Installs a fuse on the next shell to be fired
- Sets the fuse with a device hooked up to the Ballistics Computer
- Brings the shell over to the now-lowered spanning tray
- Cleans the breech and breech entry after the Loader clears the barrel
Rammers
- Both Rammers operate the ramming rod, a 7 foot long curved pole with a pad on one end and a cross bar on the other, and push the shell into the breech, making sure the rifling band catches in the grooves to secure it in place

CREDIT TO TUCAN FOR THESE AMAZING PICTURES!

Set up to fire.

A brand new howitzer is set up in the mountains of a foreign country. Being an Air Dropped howitzer, it can be set up at practically any location with little trouble.

- Howitzer can rotate 360°, I haven't figured out how to limit the traverse whilst keeping the same controls and FT code
- I originally intended to add wheels to make it a TFH (Towed Field Howitzer), but somehow decided against it. It'll be re-uploaded as the M165A4 TFH in the future, possibly
- Original inspiration for the design is the M777 155mm towed howitzer
- Reason for making this is because I wanted to redesign the odd looking, yet to be released, and unrealistic M165A2 Towed Field Howitzer 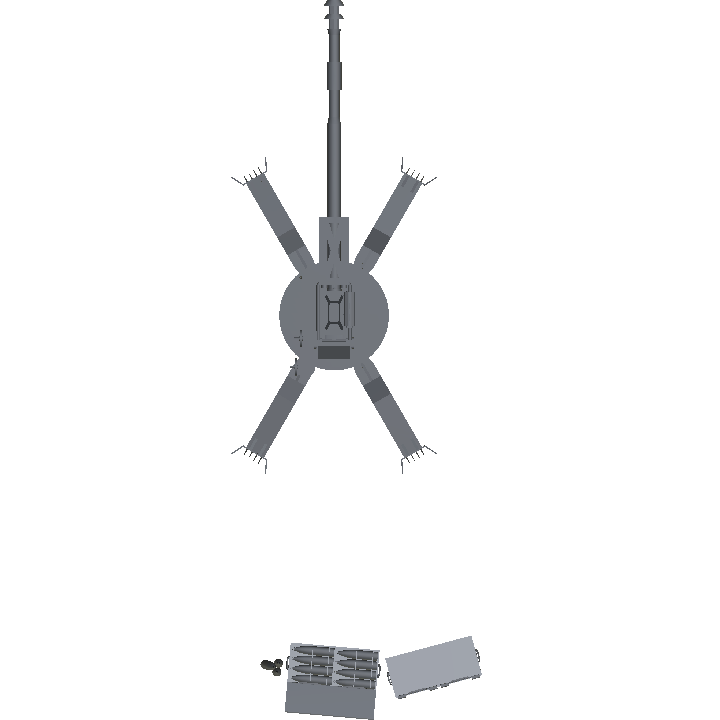 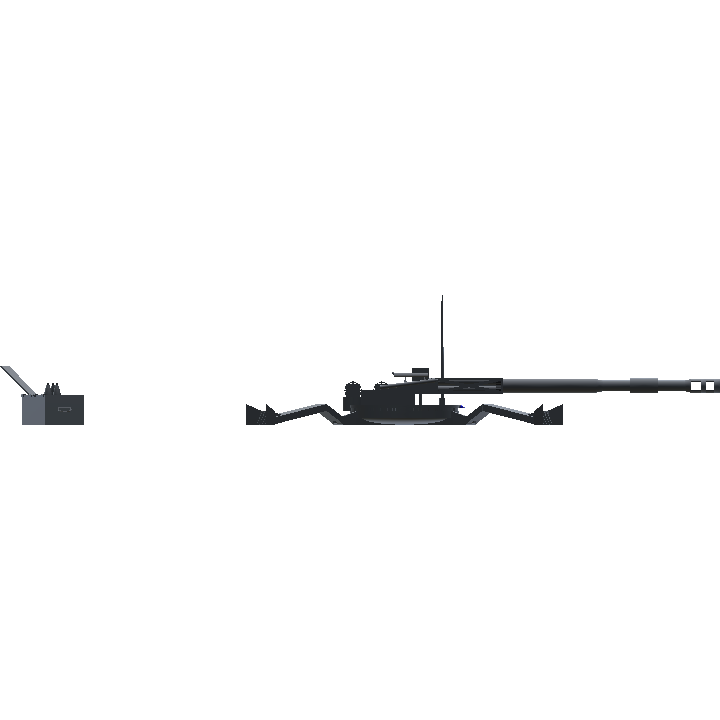 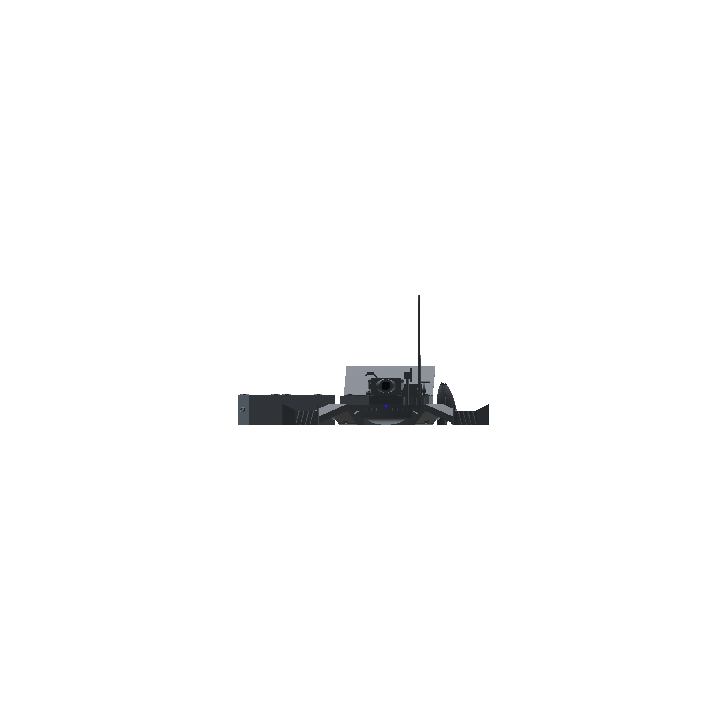