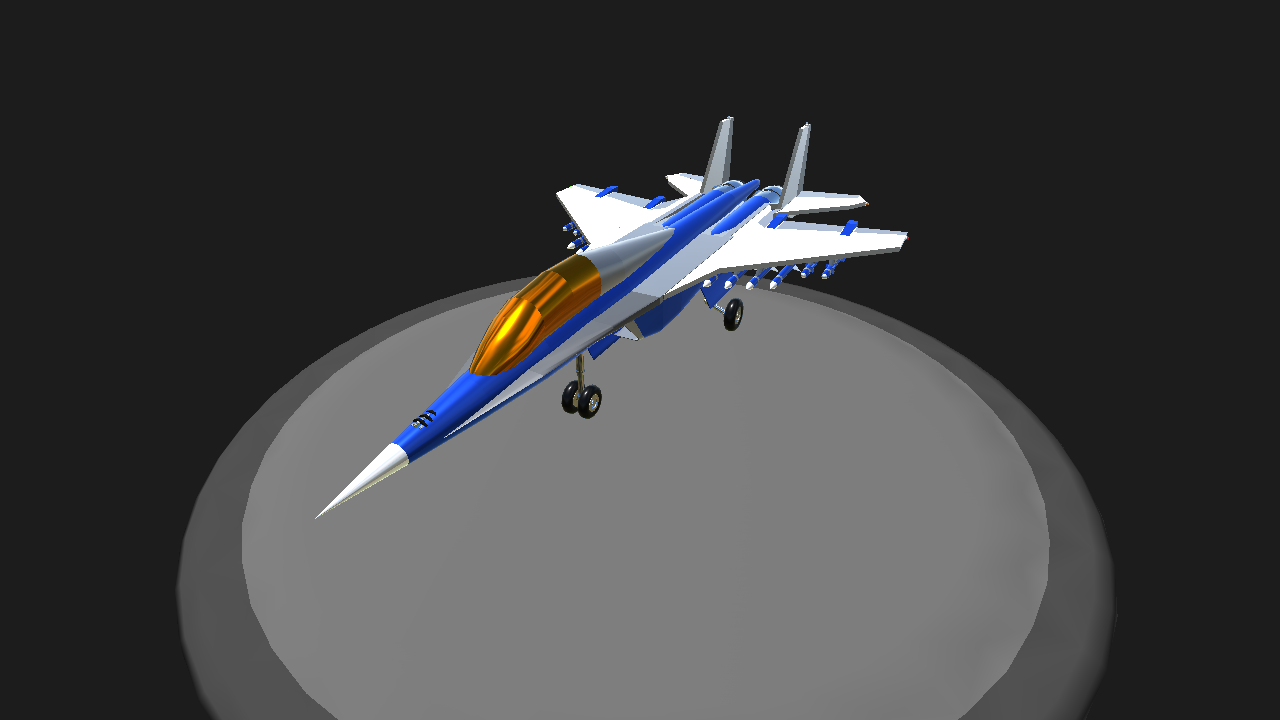 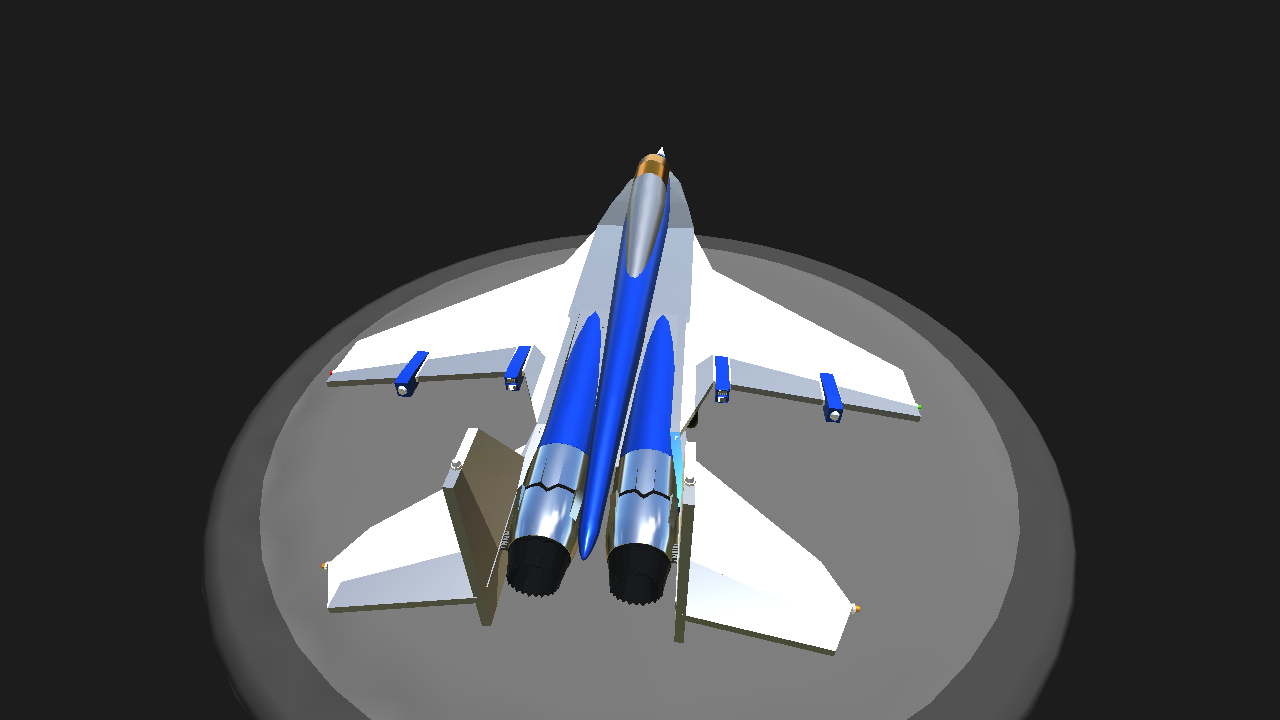 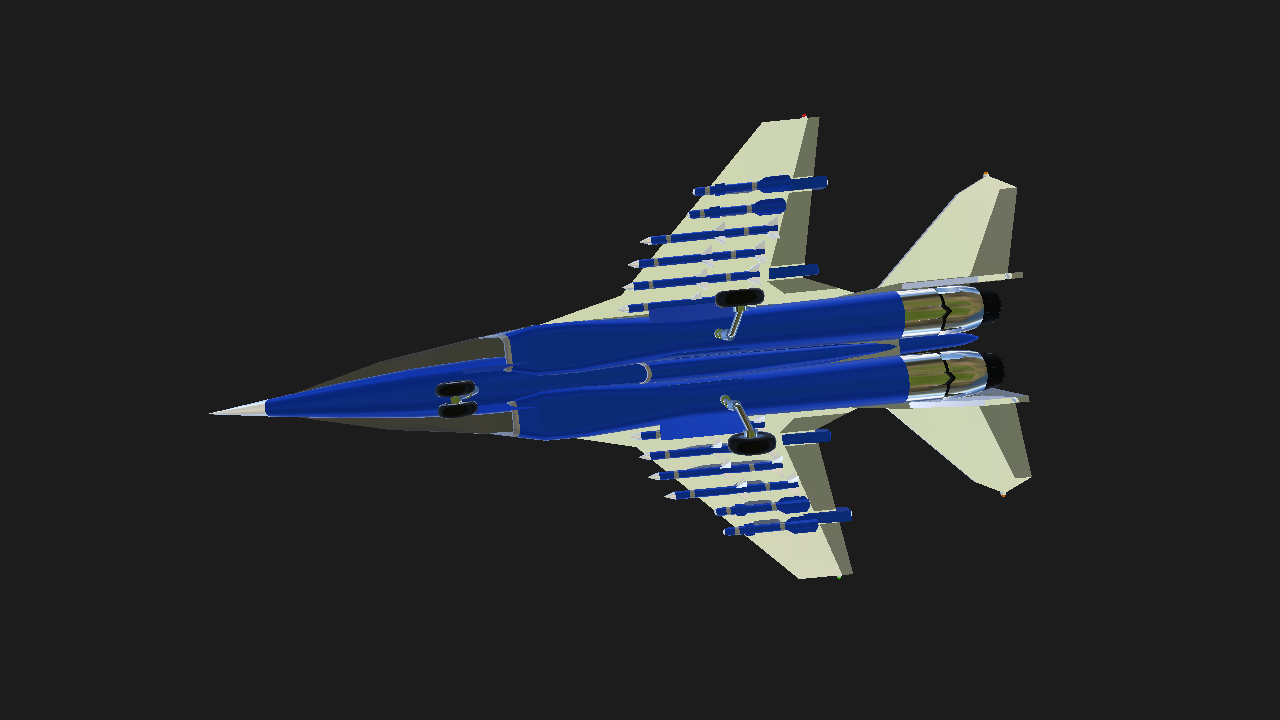 The Fulcrum but better!

Introduction: The SiG-60B "Frostbite" is a russian air superiority fighter made by SiG. It is fast and very manouverable, beign capable of rivaling many other aircraft. Carries 1 main machinegun, 8 LRAAMs, 4 ATGMs and many countermeasures.

Development: Development started in 1990, after the Euro-American War, when the newly independent Russian Federation needed new aircraft. Its objective was to make a new MiG-29 Fulcrum, including Sukhoi and Mikoyan technologies. The program was a success and in 2001, the plane entered service.

Controls: Standard plane controls.
VTOL for flaps.
NAV Lights are always on.
AG1 + 75% Throttle or more to activate Afterburner.
AG2 and AG3 to launch all LRAAMs.
AG4 to launch all ATGMs. 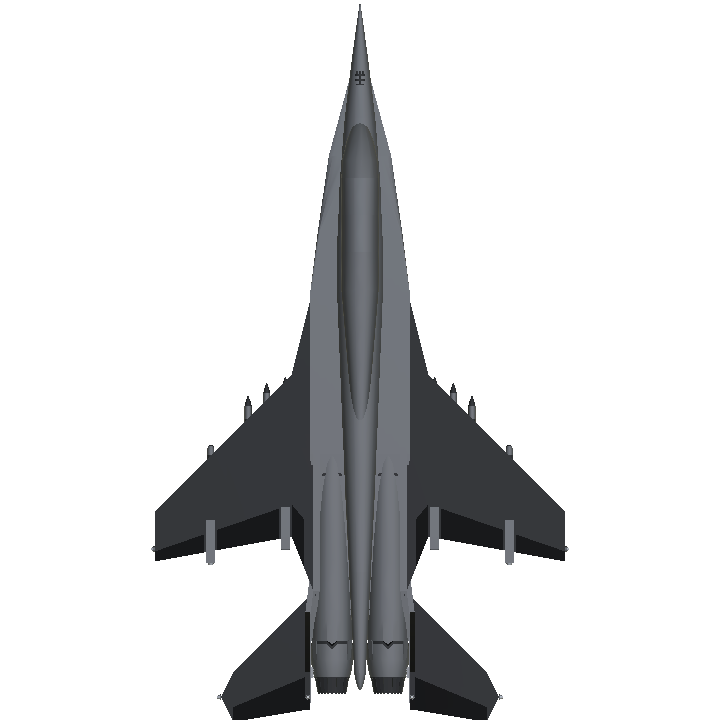 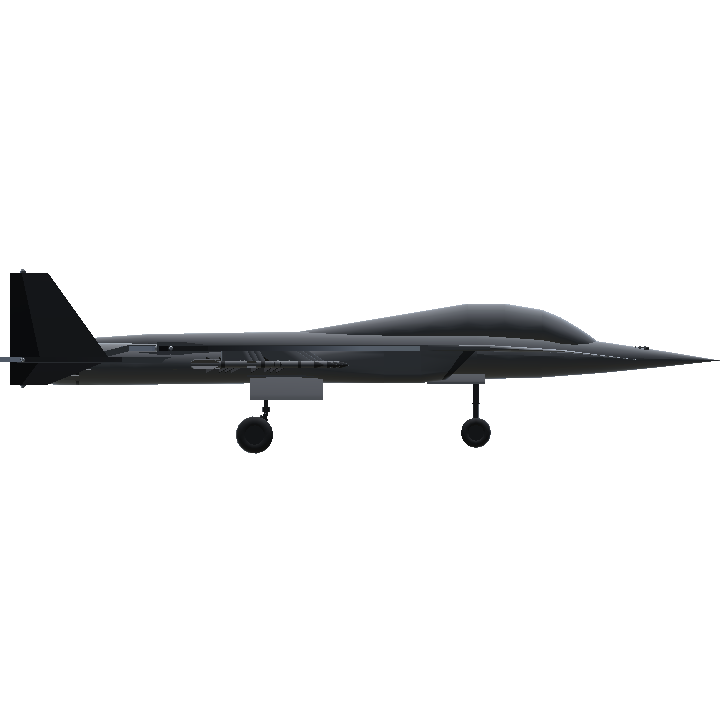 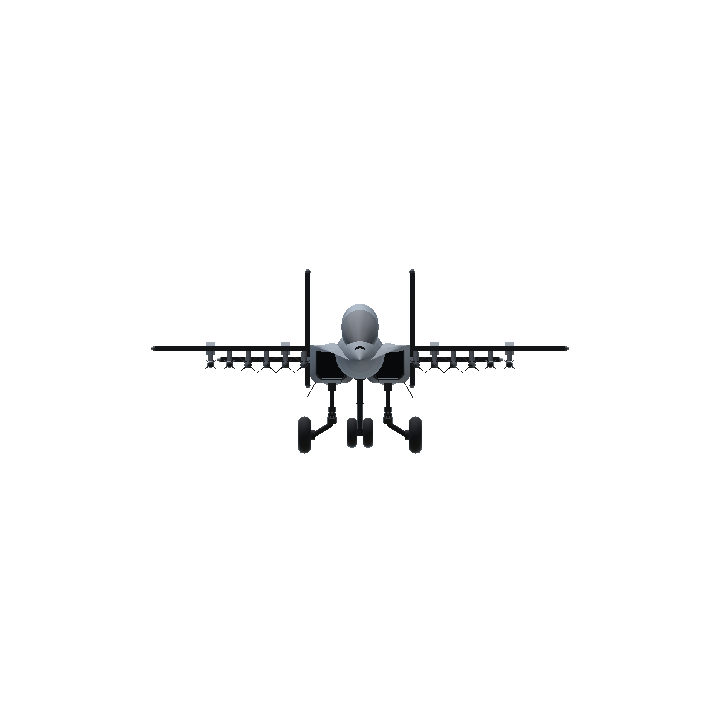