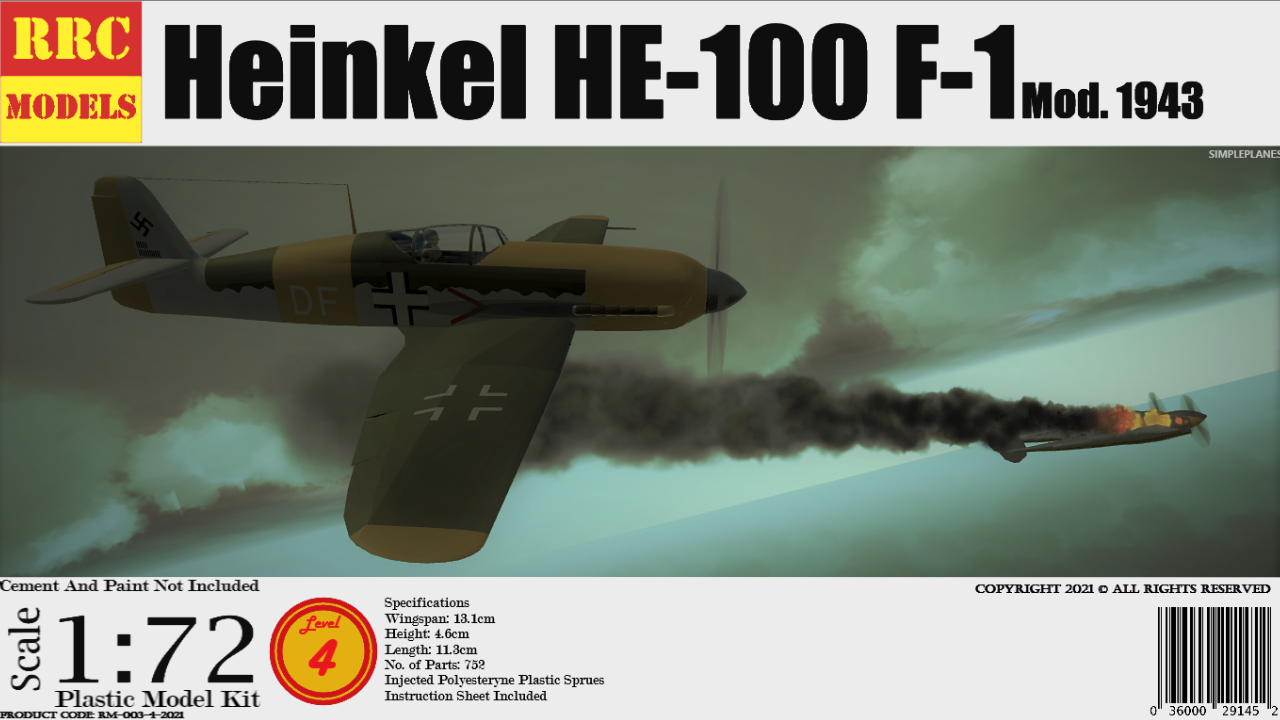 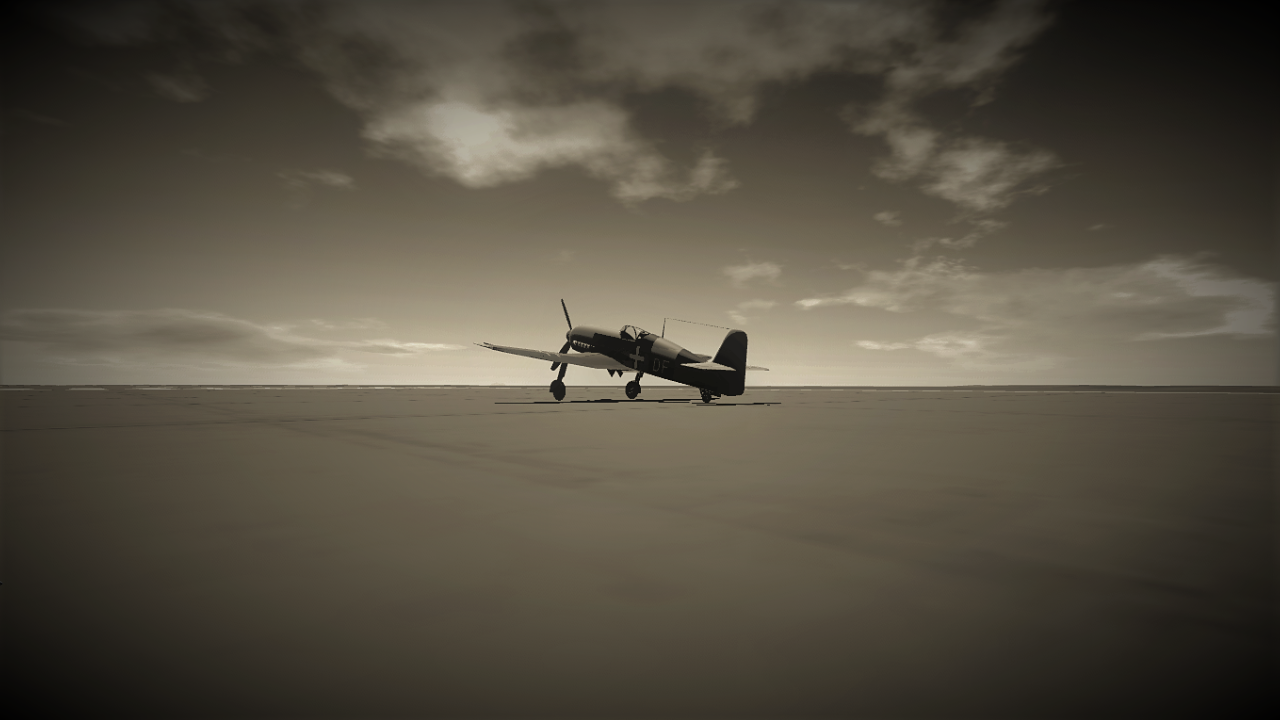 Not much to see and do here.

Currently The Worst HE-100 In The Site !

The Heinkel He 100 was a German pre-World War II fighter aircraft design from Heinkel. Although it proved to be one of the fastest fighter aircraft in the world at the time of its development, the design was not ordered into series production. Approximately 19 prototypes and pre-production examples were built. None are known to have survived the war.

I tried to make the plane as good as I can, but I'm not that skilled in building so I doubt that this will do good.

THANKS FOR STOPPING BY. 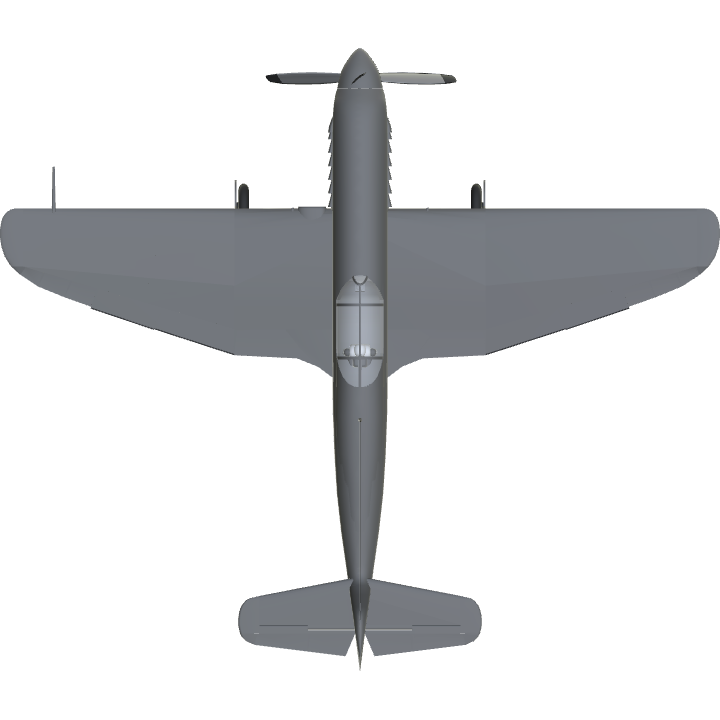 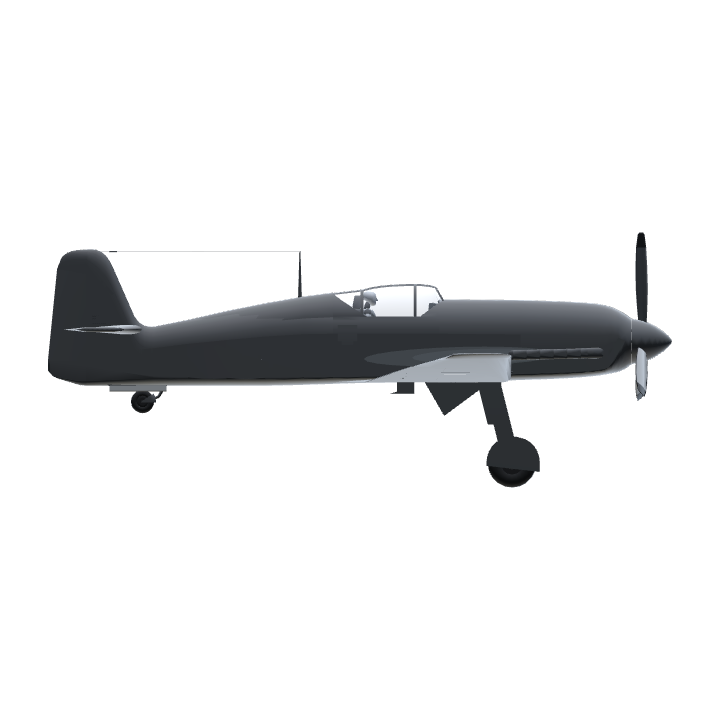 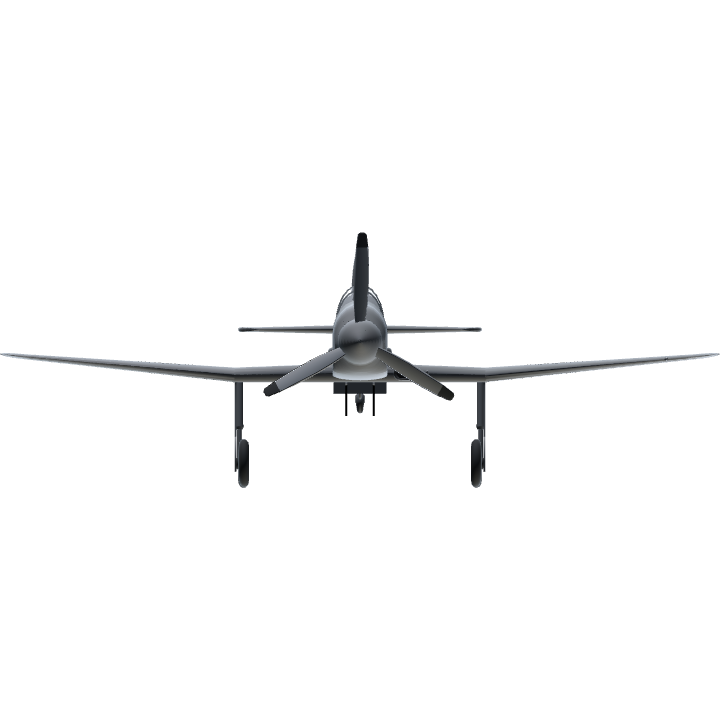