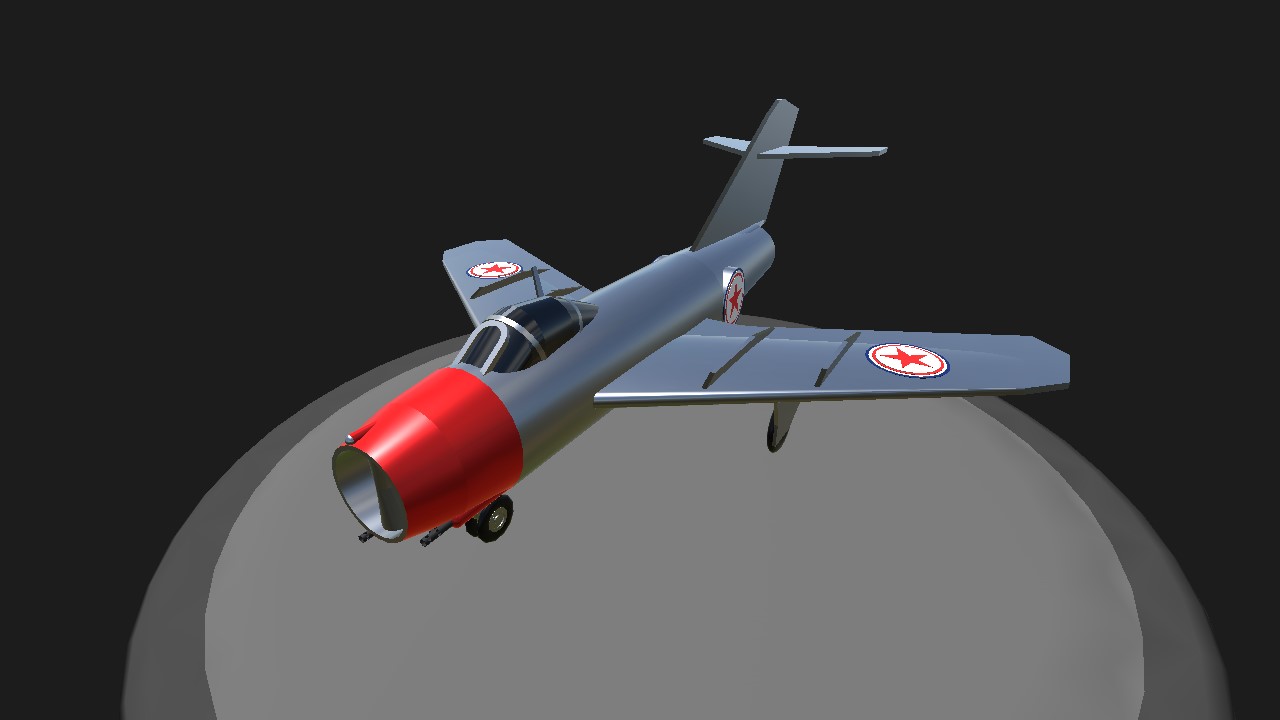 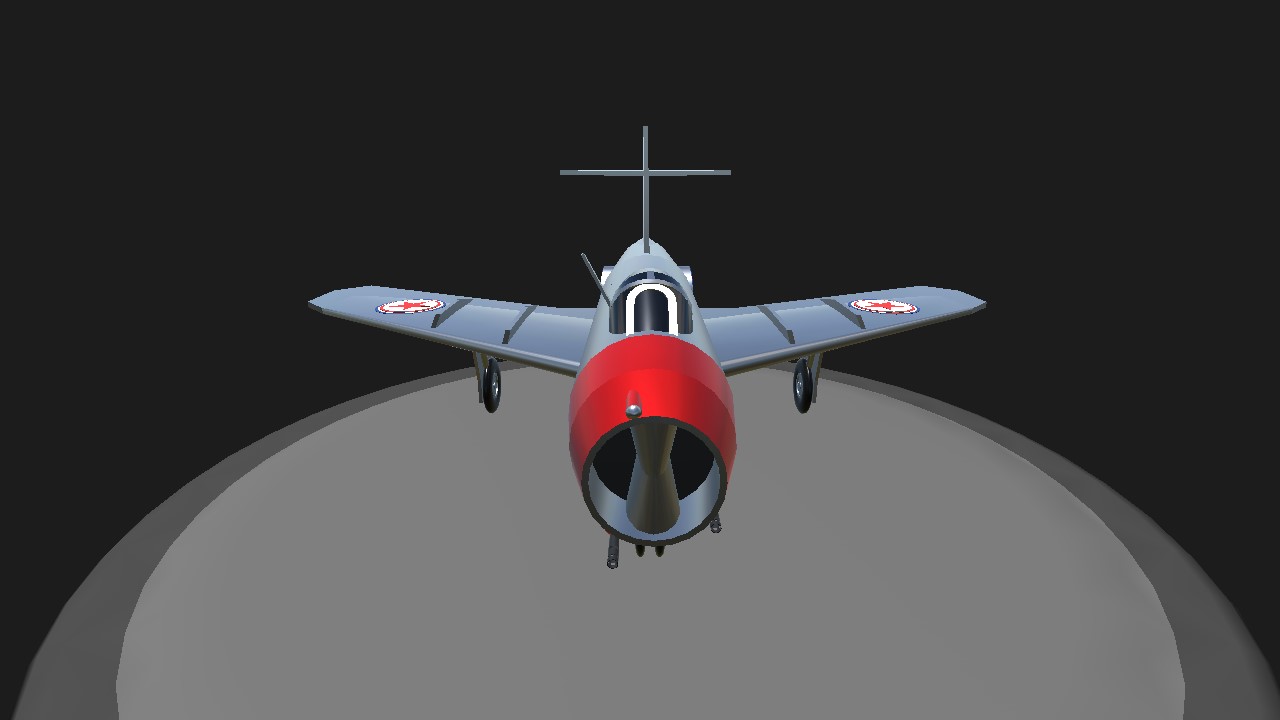 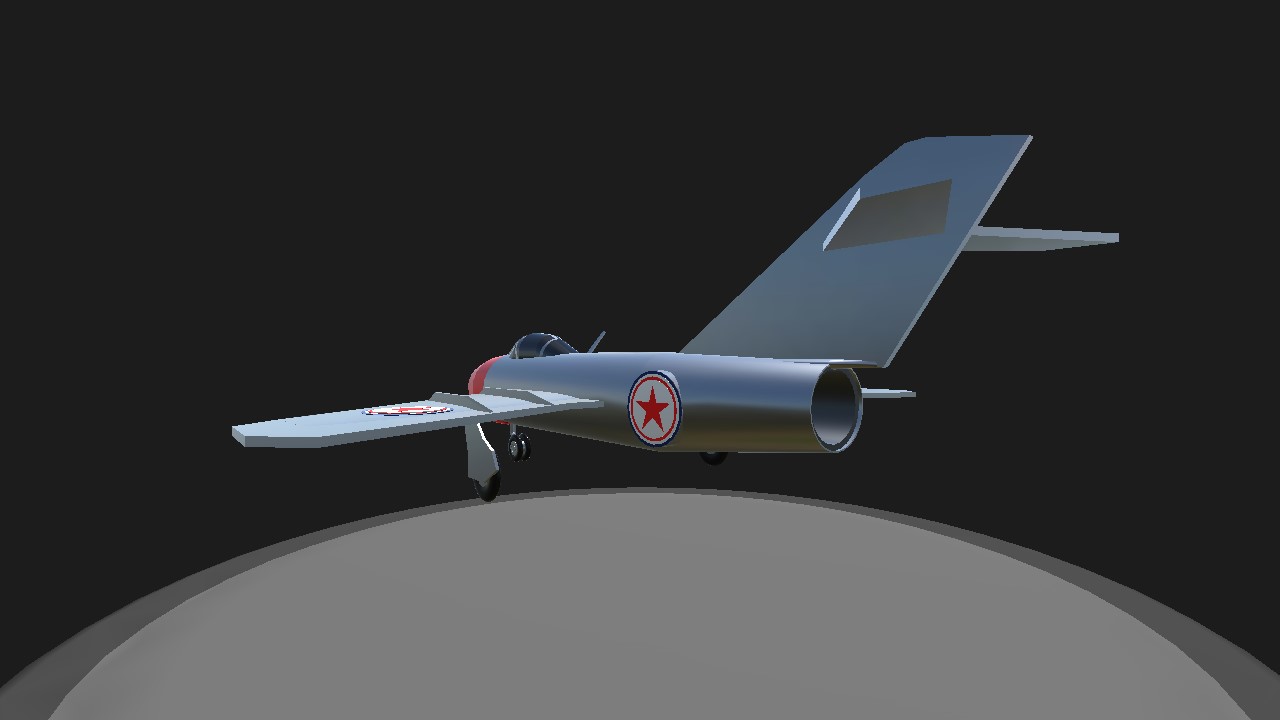 First taking to the air in December of 1947, the Mikoyan-Gurevich MiG-15 jet fighter aircraft came as a massive shock to the west when it appeared in the skies over Korea in the early 1950s. The swept wing fighter quickly proved itself as a capable and effective combat aircraft and forged a fearsome reputation.

The prototype I-310 was designed around the British Rolls Royce Nene engine which was purchased under license from Great Britain as the RD-45. Featuring sleek swept back wings,tricycle undercarriage and the same armament as its predecessor, the MiG-9, in the form of 2 x 23mm NS-23 cannons (Later replaced by NR-23 cannons in the MiG-15Bis model) and a single 37mm N-37D cannon all mounted centrally under the nose intake. The new aircraft was designed as an interceptor with heavy armament capable of quickly taking out bomber formations and was one of the most advanced aircraft in the world at the time. 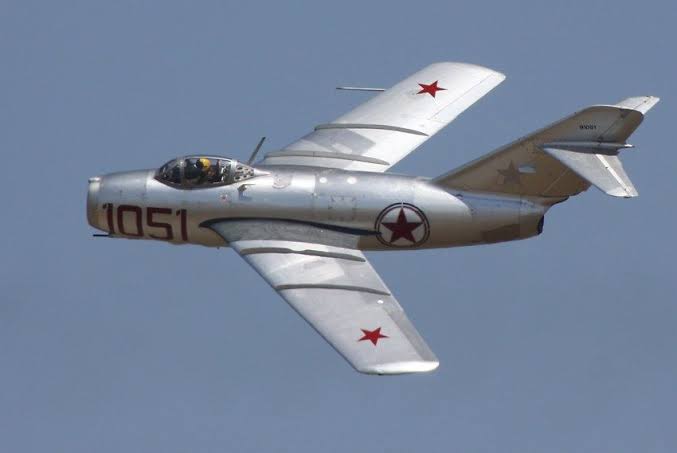 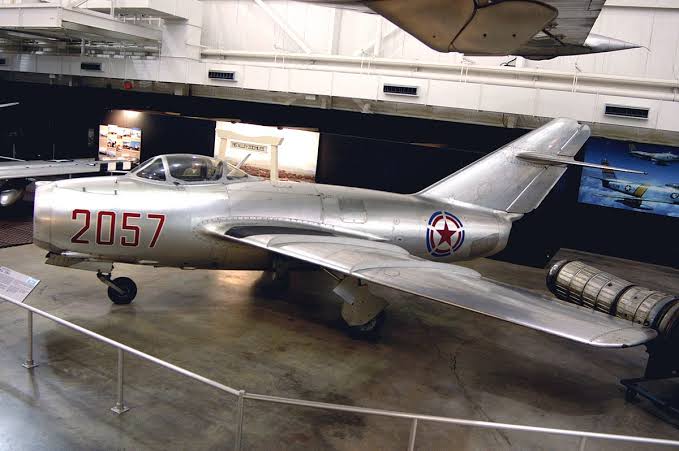 Entering service between 1949-50, the MiG-15 made its operational combat debut in the Korean War, completely outclassing the first generation jet fighter aircraft of the UN forces such as the F-80 and F-84. The MiG’s excellent rate of climb, high-speed performance and deadly weaponry proved superior to the early jets and was only challenged by the arrival of the North American F-86 Sabre. At the time, the Sabre was the only aircraft capable of effectively combating the MiG in aerial combat and the pair became synonymous with the conflict.

From 1950, the MiG-15 was later developed into the Bis model, featuring a new engine, armament changes and minor overall improvements. However, the aircraft would ultimately lead to the development of the MiG-17. The MiG-15 was also a hugely successful export aircraft, operated by many nations such as Poland, Czechoslovakia, East Germany, China, North Korea and Vietnam to name but a few. Licence built versions of the MiG-15 also existed such as the Chinese J-2, Czech S-102/3 and Polish Lim-1. 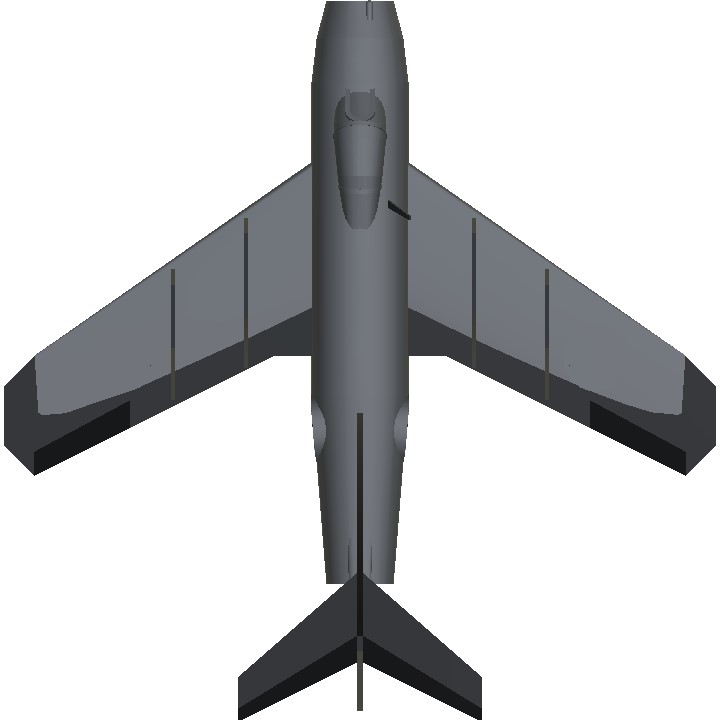 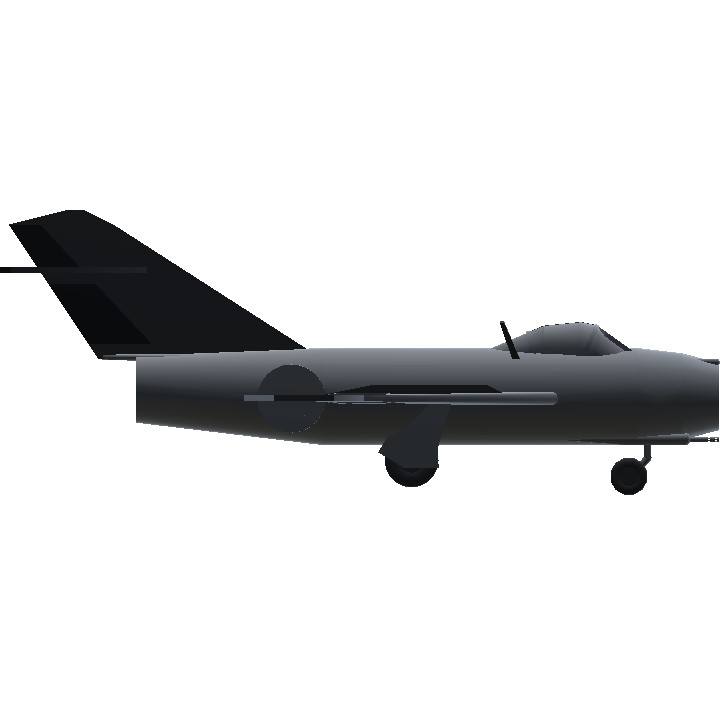 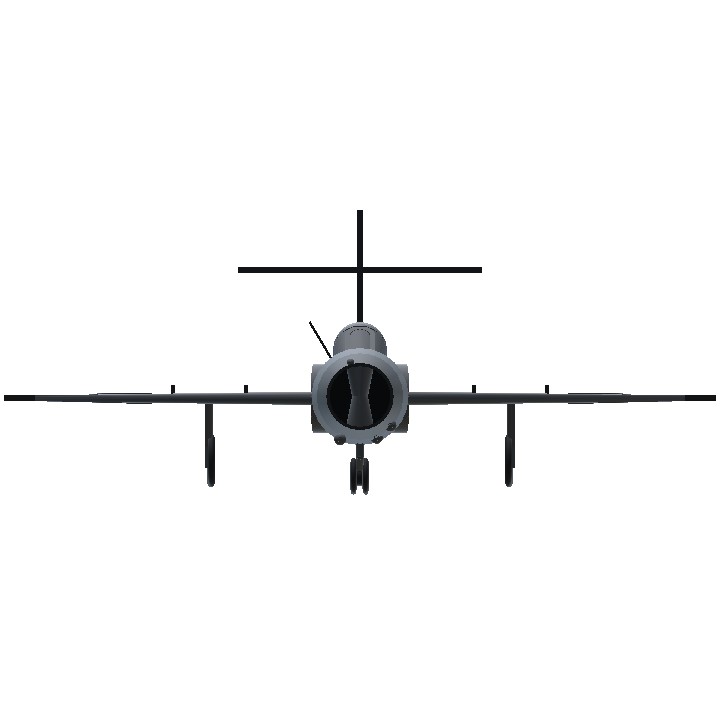