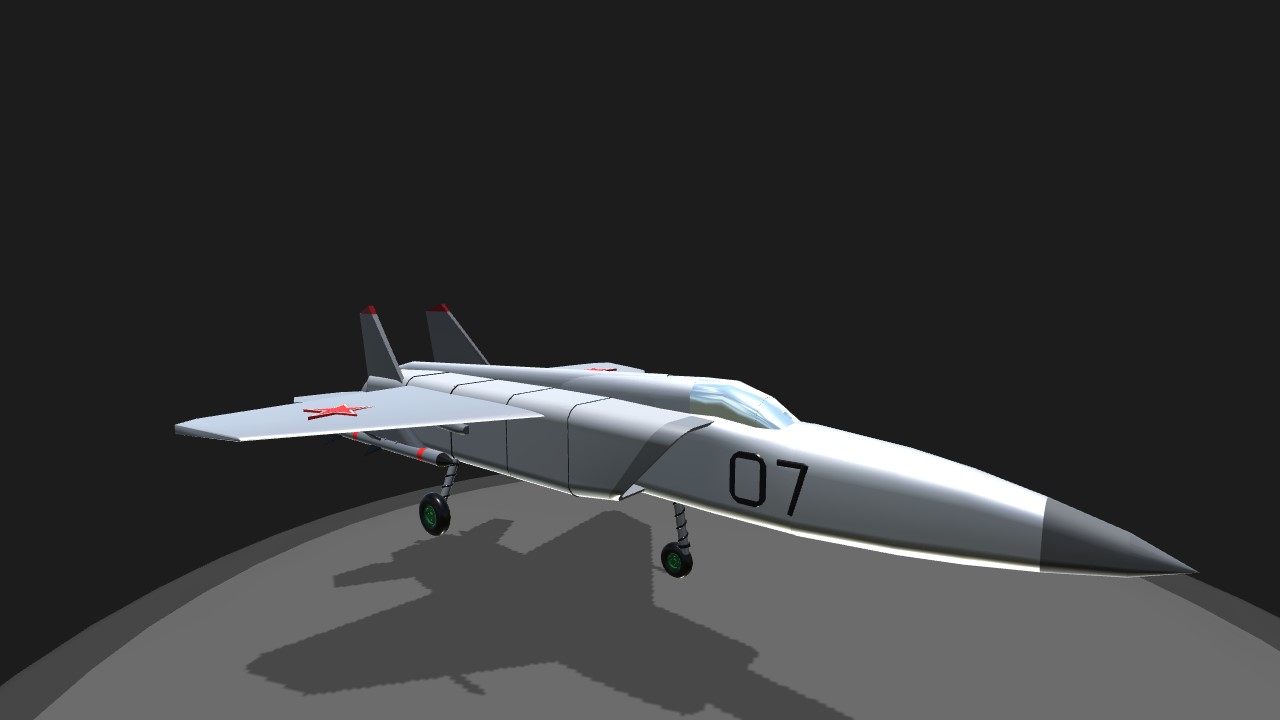 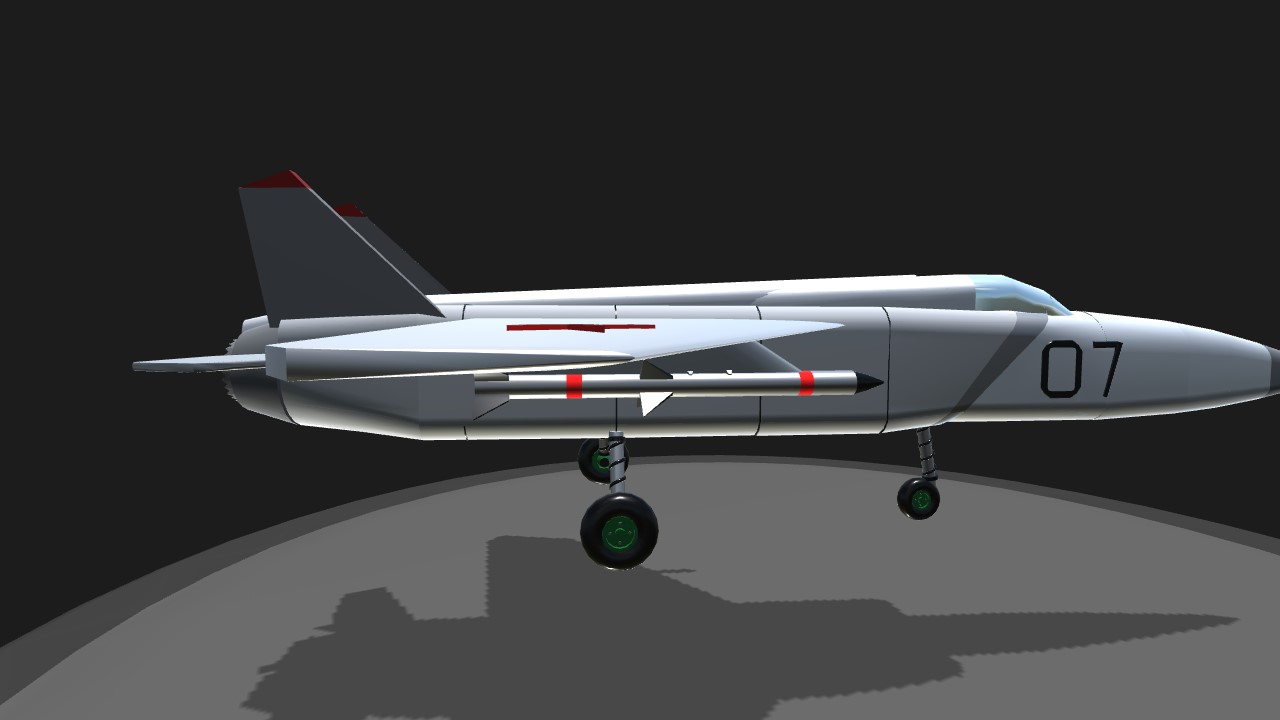 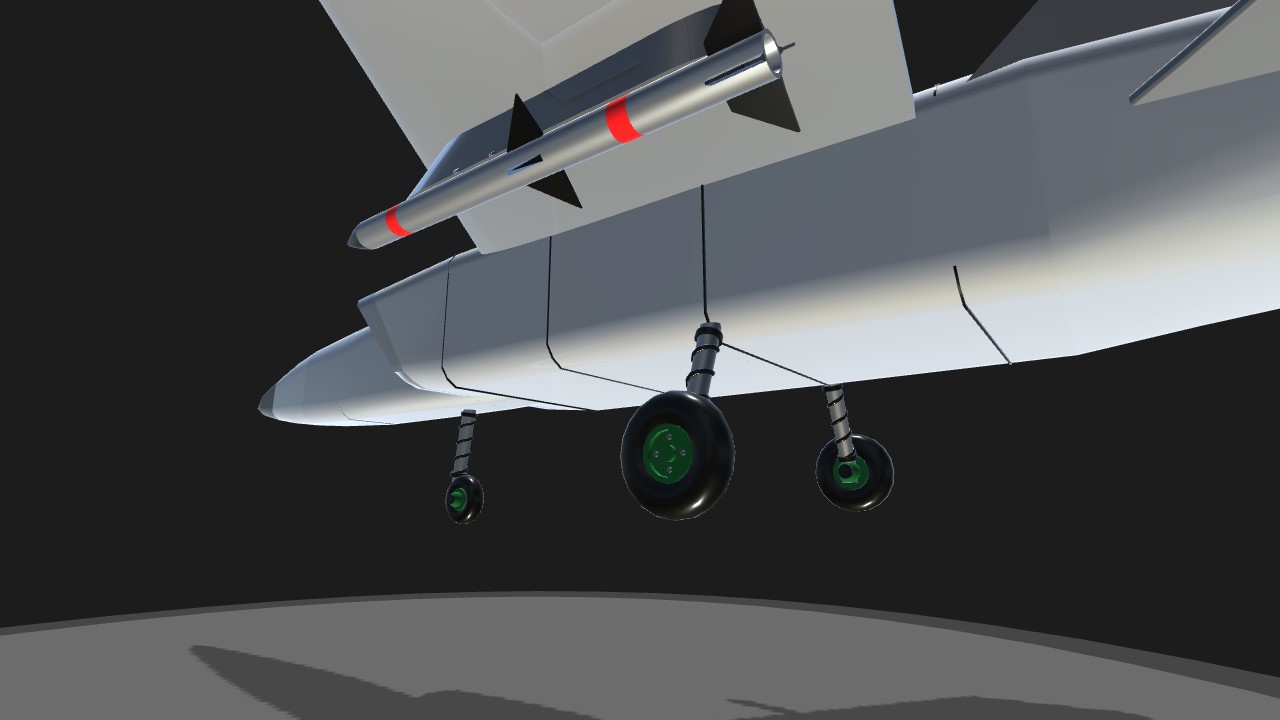 note : just realized that elevator tho....

During the Cold War, Soviet Air Defence Forces, PVO (not to be confused with Soviet Air Force, VVS) was given the task of strategic air defence of the USSR. In the decades after World War II, this meant not only dealing with accidental border violations, but more importantly defending the vast airspace of the USSR against US reconnaissance aircraft and strategic bombers carrying free-fall nuclear bombs. The performance of these types of aircraft was steadily improved. Overflights by the very high altitude American Lockheed U-2 in the late 1950s revealed a need for higher altitude interceptor aircraft than currently available.[7]

The subsonic Boeing B-47 Stratojet and Boeing B-52 Stratofortress strategic bombers were followed by the Mach 2 Convair B-58 Hustler, with the Mach 3 North American B-70 Valkyrie on the drawing board at that time. A major upgrade in the PVO defence system was required,[8] and, at the start of 1958, a requirement was issued for manned interceptors capable of reaching 3,000 km/h (1,864 mph) and heights of up to 27 km (88,583 ft). Mikoyan and Sukhoi responded.[9]

If you like My Creation please Upvote it, Hehe...😸😸 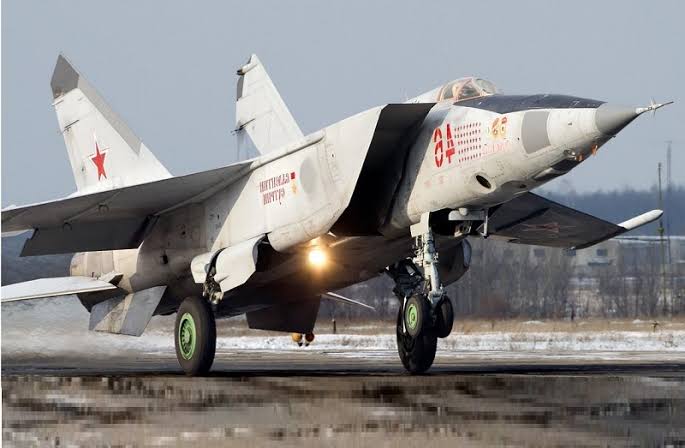 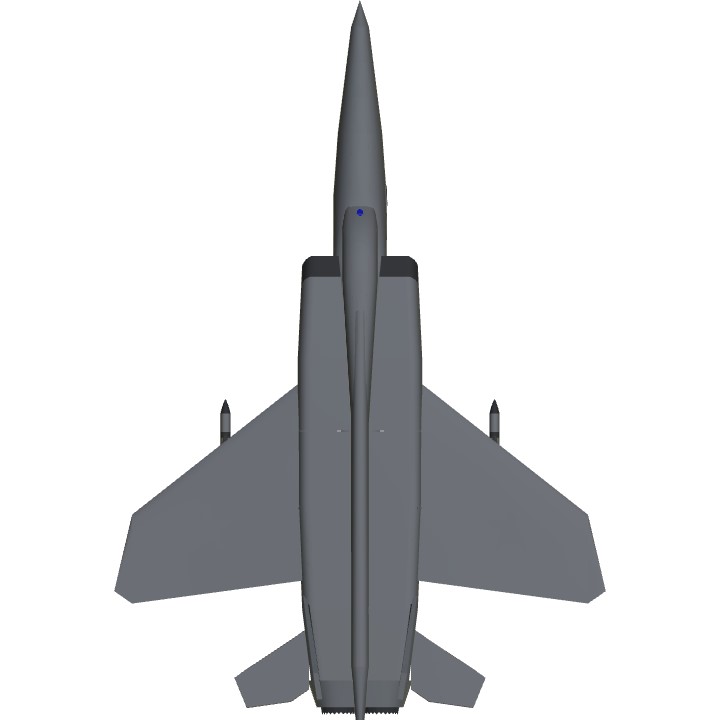 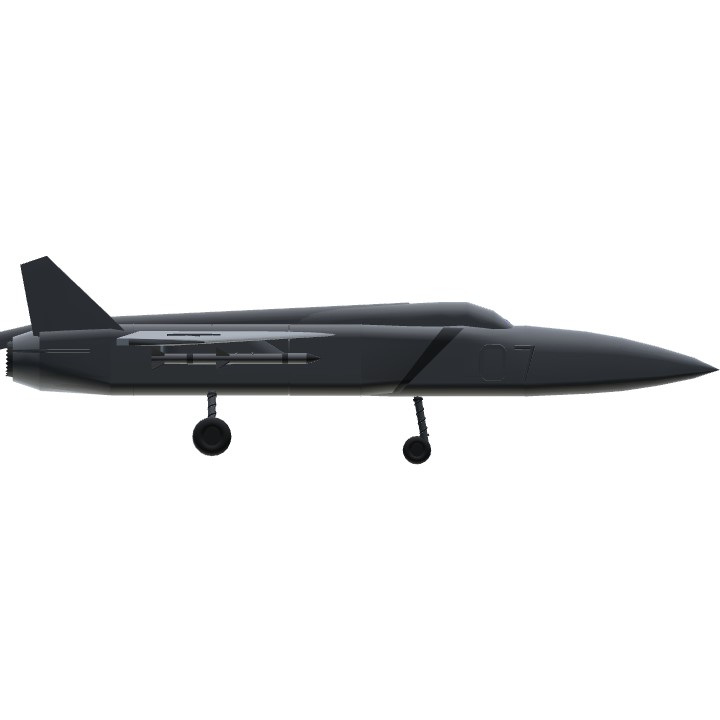 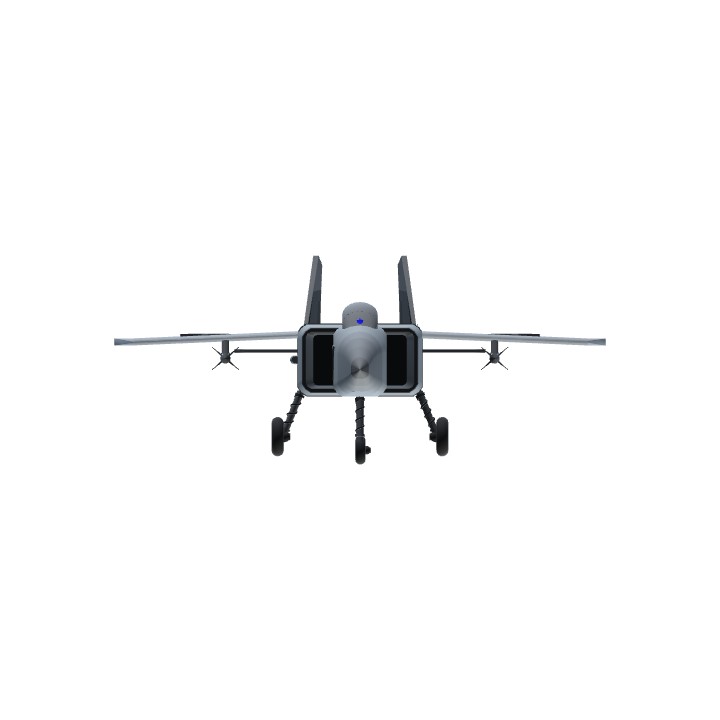