There were people who did help me in the making of this aircraft, but I can't remember who they were, so thank you to them. I do know however, that @RamboJutter let me use the after-burner effect that they use, so thanks for that.

Some years later after Lightning Aircraft Industries creating the GR-2 Nebula, the Royal StarLight AirForce requested a state-of-the-art interceptor to serve as sort of the main state fighter for the Airforce. So LAI went about creating such an aircraft, the T5-K which got named 'Starling' after the same bird.
It was released to the RSLAF in 2001.
It was also used by the RSLAF 1st Fighter Wing, nicknamed the 'Storm Swords'.

The T5-K was designed with a Delta wing that had a twin double-edged leading edge, like on the Tu-144. It also had only one after-burning engine. The main eye-drawing feature of the T5-K was the placement of the engine air inlet, which was placed on top of the fuselage with the opening just behind the canopy. It also had state of the art screen instruments in the cockpit.

The armament was made up of the 20mm M-61 Vulcan Rotary Cannon with pylons that could hold several things. The default armament nowadays, however, typically consisted of 6 x AIM-9 Sidewinder AAM's, 2 x Meteor ASM's and 2 x Brimstone ASM's. These could be changed out for any other missile or Bomb or pretty much anything you could fit on the pylons.

Overall, the T5-K Starling was really liked by the RSLAF and LAI produced over 10,000 as they ended up being used by other Airforce's. Production hasn't yet stopped, but it has slowed down in favour of a newer design (coming soon).

For takeoff, engage the engine with AG-1 and throttle up to 100%. Wait until you reach 190 Knots GS (or when the after-burner engages) then pull back on the stick and climb away.

For Landing, approach the runway at 130 to 140 knots GS and touch down at 110 to 120 knots GS, coordinating with the Airbrakes. Fun Fact: this was supposed to come before my TB-56 (My previous build uploaded). 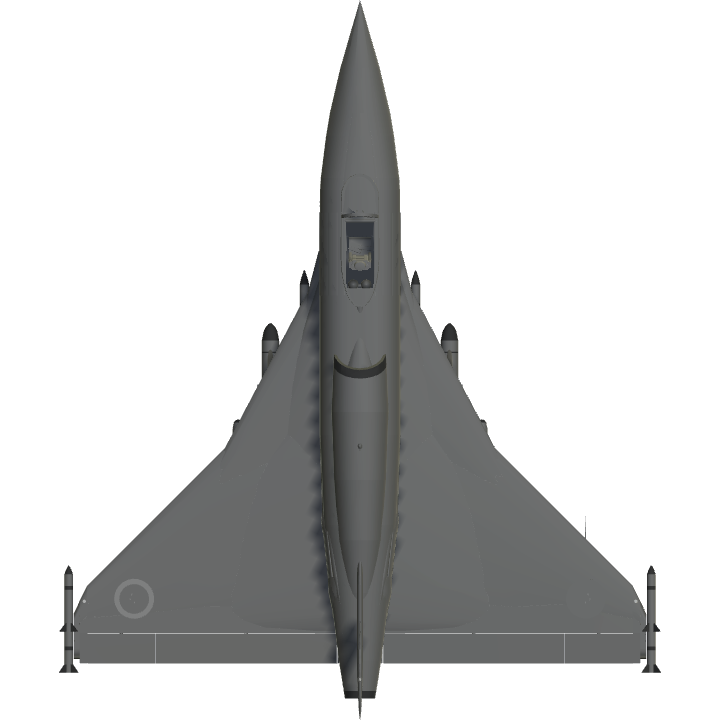