the UFO of the Frederick Valentich Case 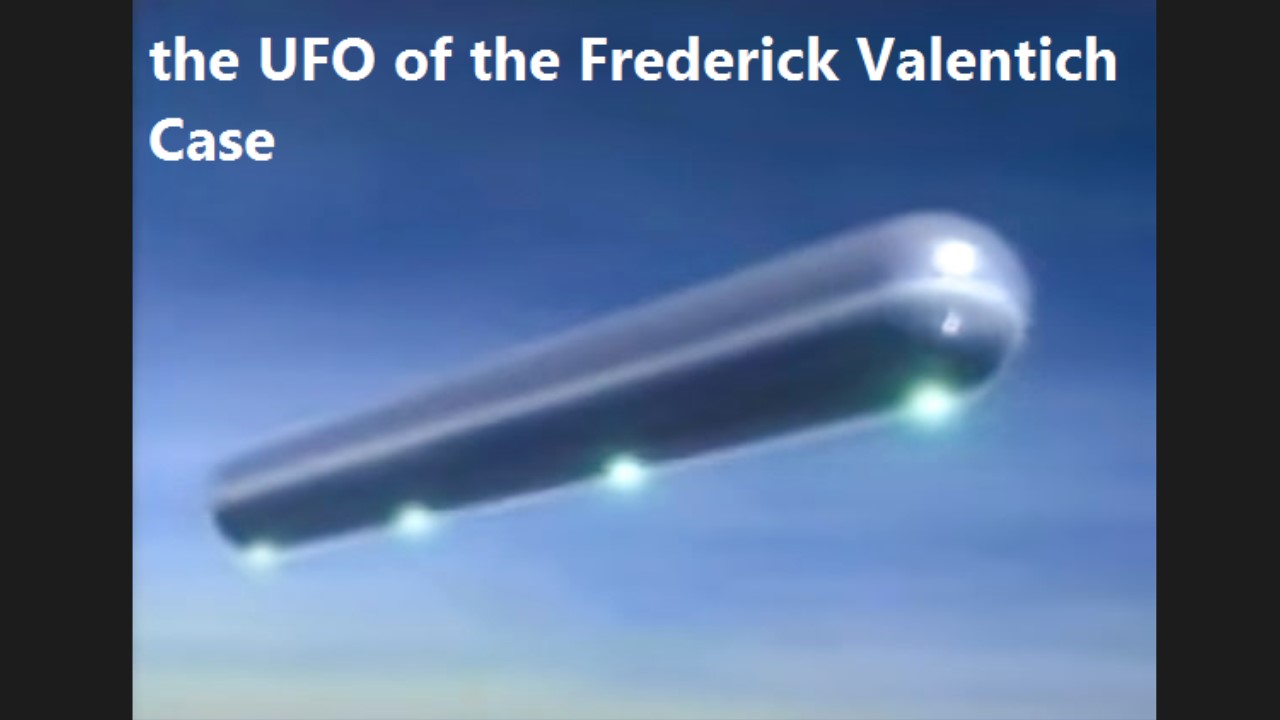 good morning bros XD, today I bring you this UFO of a famous case that happened in 1978, below will be the case for you to see. this UFO is a 2K special and 21 points, many thanks to everyone <3

Still in 1978, a tragic case would also happen on the south coast of Australia. On October 21, civilian pilot Frederick Paul Valentich decided to fly on private matters with his Cessna 182-L. He departed from Moorabbin Airport in the State of Victoria, bound for King Island. His plane took off at 6:19 pm and the entire flight would take no more than 90 minutes. But as Valentich passed over Cape Otway at around 7 pm, the pilot communicated to the tower that he was looking at strange lights a few miles ahead. The flight controller said he did not know what they were about, but the two remained in contact for exactly 53 minutes – until Valentich fell silent and then disappeared without leaving any trace. After much insistence on the part of the pilot's family and the world press, the tape of the conversation between the pilot and the controller was released by the Department of Transport of Australia, but with some cuts. In the conversation, the pilot gives more details of the strange object he observed, before mysteriously disappearing.

The following is part of the communication between Valentich and Air Traffic Control, from the three pages of the Australian Department of Transport report:

DSJ [Valentich]: Melbourne, this is Delta Sierra Juliet (DSJ). Is there any known traffic below five thousand?

DSJ: I [see] what appears to be a large aircraft under five thousand.

FS: What type of aircraft is it?

DSJ: I can't say, it has four bright [lights] and looks like landing lights. The aircraft has just passed over me, at least a thousand feet above.

FS: Understood, and it's a big plane, confirmed?

DSJ: Unknown, due to the speed it's traveling. Are there no air force aircraft in the vicinity?

FS: No known aircraft nearby.

DSJ: Melbourne is now approaching from the east towards me.

DSJ: Sounds to me like he's making some kind of game, he's flying above me two, three times at speeds I can't identify.

FS: Can you describe the unknown aircraft?

FS: Understood, and how big is the unknown object?

DSJ: Melbourne, looks like he's been stalking me. What I'm doing now is orbiting and the thing is orbiting above me too. It has a green light, like metal, everything is shiny on the outside.

DSJ: (microphone open for three seconds) just disappeared. Melbourne, do you know what kind of aircraft it is? Is it a military aircraft?

FS: Is the aircraft still with you?

DSJ: It's (microphone open for two seconds) approaching from the southwest.

DSJ: The engine is stalling. I have set to twenty three twenty four and the thing is (coughing)

FS: Understood, what are your intentions?

The next morning, the Royal Australian Air Force (RAAF) began searches of the plane, which lasted five days. A huge team covered about 8,000 km² of sea and land looking for any kind of trace, but none were found. Valentich's father, Guido, in a recent testimony to a New Zealand TV, believes that his son is still alive and that he was taken by an extraterrestrial spaceship to another planet. “I believe that one day he will come back, but I don't know if I will still be alive to see this,” he said.

We can make some assumptions about the case by analyzing the transcript: despite the request from the Control Tower, the pilot is unable to describe the aircraft, other than the elongated format, due to its speed. Then, when the ship is floating right above him, he manages to say that it is NOT an aircraft. That is, he wanted to emphasize that there was nothing known that could be called an aircraft. It is quite possible that the object did not have wings, or that its shape was not aerodynamic. There are reports and footage of cigar-shaped UFOs, which maneuver at very high speed, but I have never seen reports of cigars with bright lights.

Another question: was the pilot abducted? Dead? My guess, from the transcript, is that he passed out or died from the magnetism of the UFO. The first clue is that the engine fails after the UFO is above the plane, which is a classic effect of reports from those who have approached a spacecraft. The second is that he coughs. The microphone open for seventeen seconds indicates that he passed out or fell over the button, or that he was trying to speak but couldn't. This could indicate a radiation poisoning, or a strong magnetism effect on the human body (which is 70% water).

Its destination we will never know, but it remains the case as one of the most interesting (and little known) of the world Ufology. 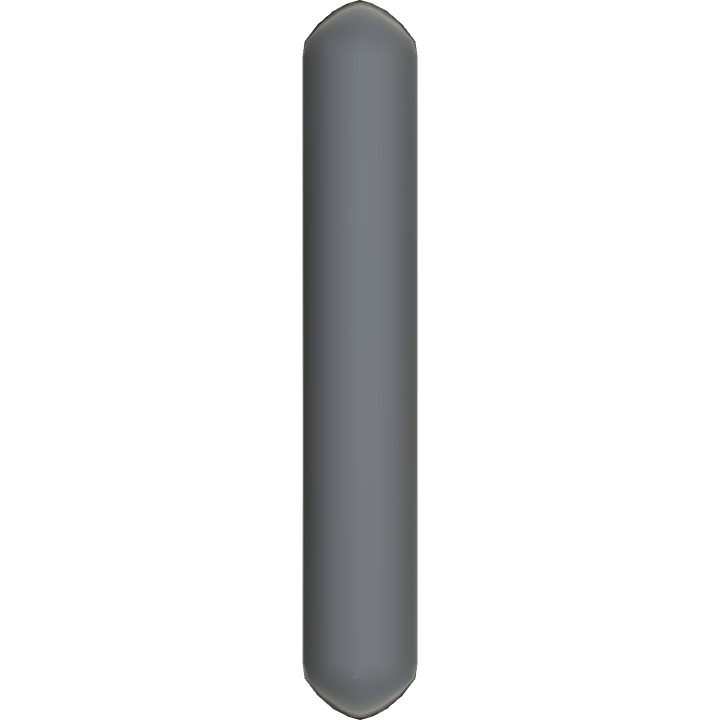 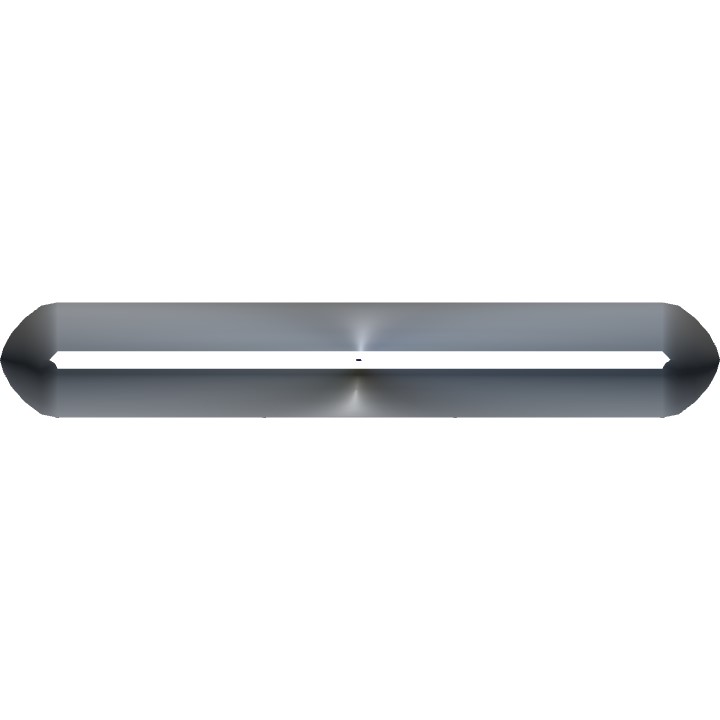 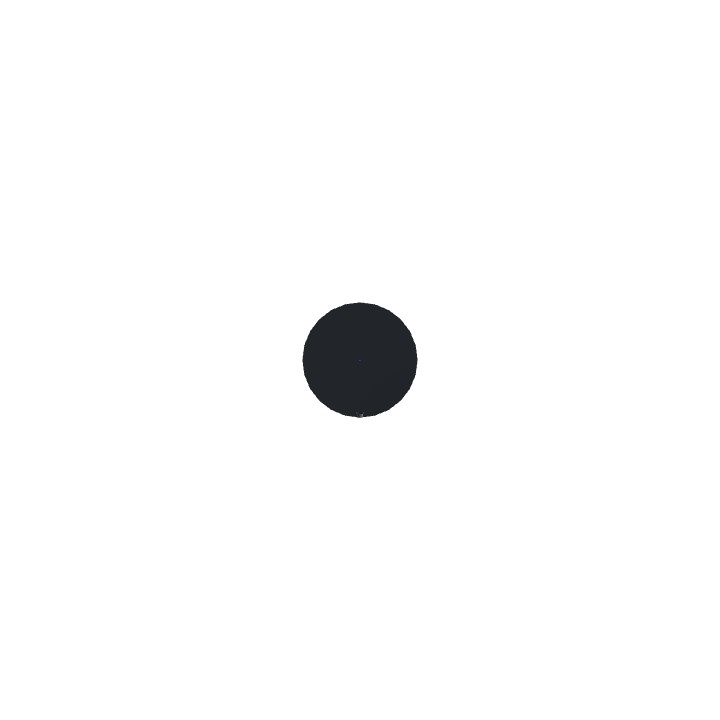