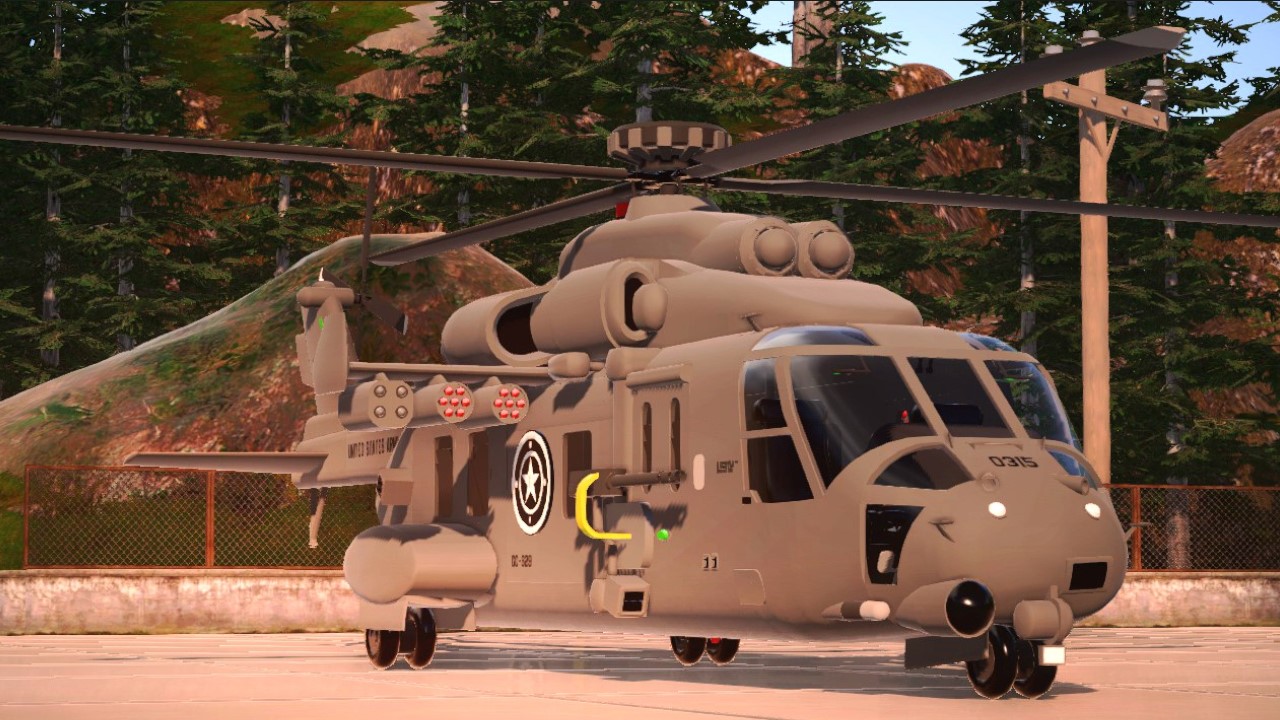 UH-30X Raven is a Tactical Transport Helicopter from the United States and was manufactured by Silverfield Corp in 1992. UH-30X is used for Troop transport, Cargo, Search and Rescue, Anti Submarine Warfare, VIP Transport, Counter-terrorism, Medical Evacuation, and more. It has 2 seats for the pilot and 16 seats for the passenger. In another variant, the passenger seats were decreased to 10 seats

The Design of the helicopter is fully fictional, it's inspired by NH-90, UH-60, AW101, and EC725 which make the helicopter has a European-style and Western-style. The rest of the design has a V-22 Osprey style.

The original design of this helicopter was made with a design like the Gyps from Ghost Recon Breakpoint, but that plan failed so I redesigned the Helicopter.

Some easter egg can be found here 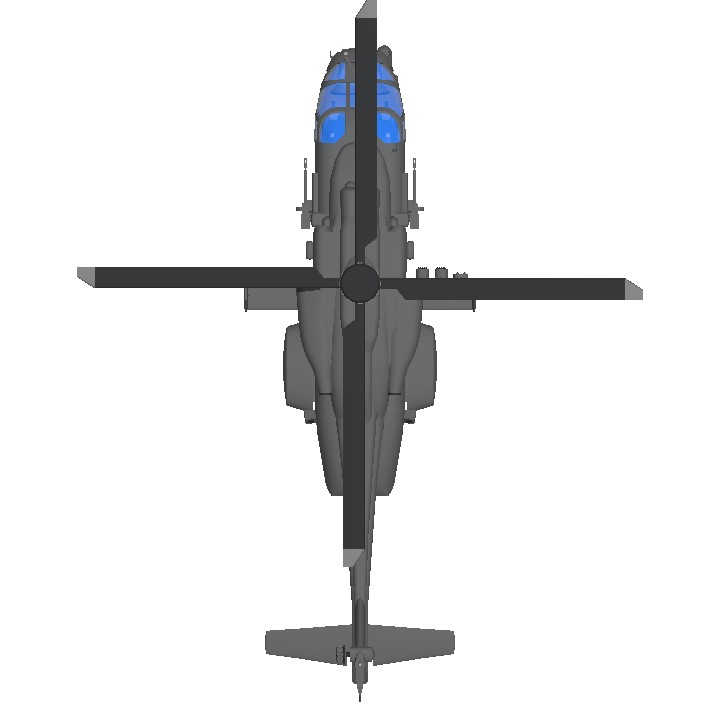 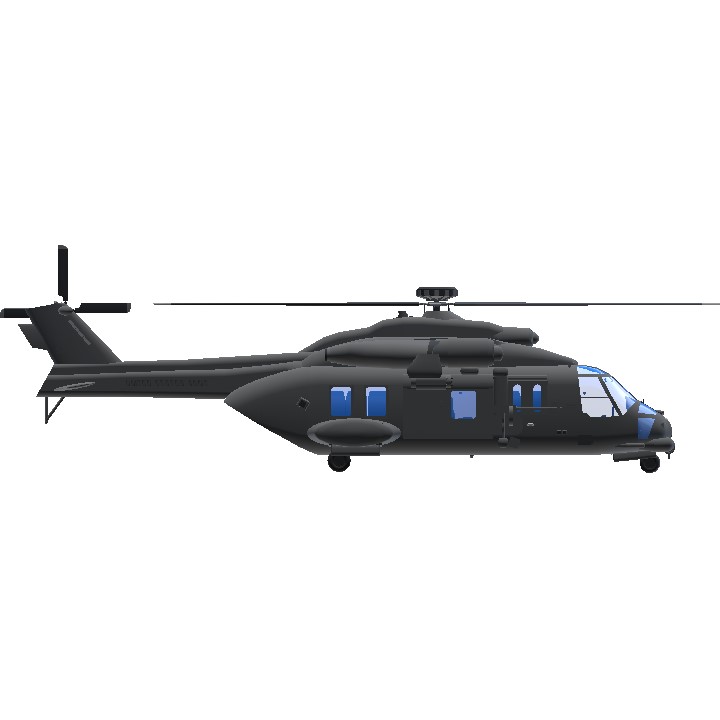 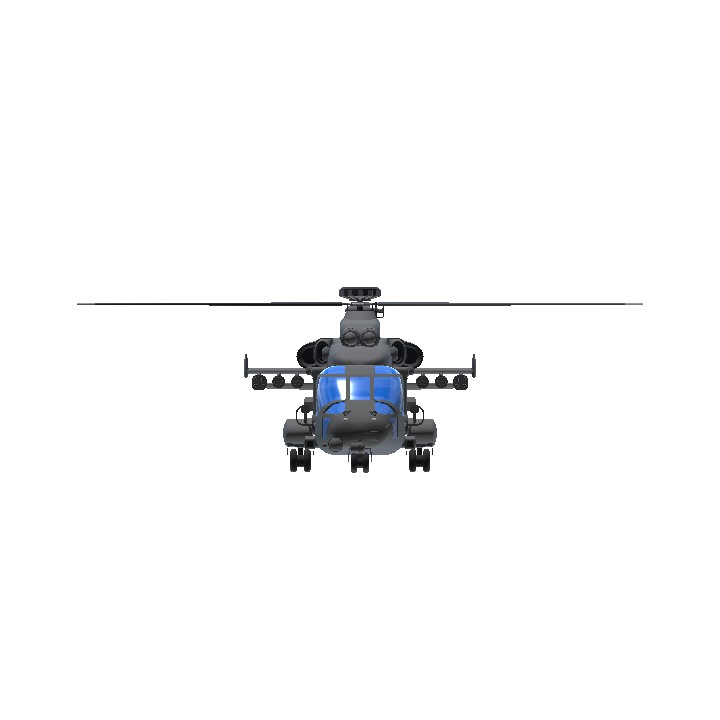