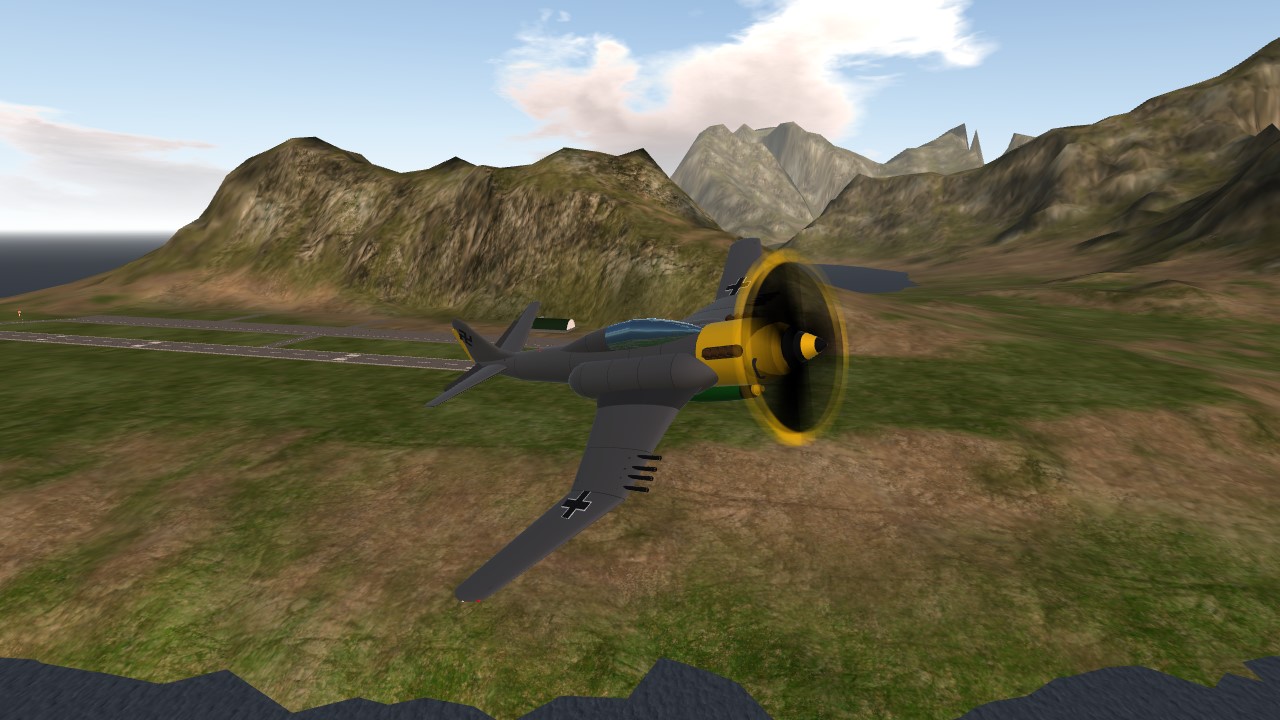 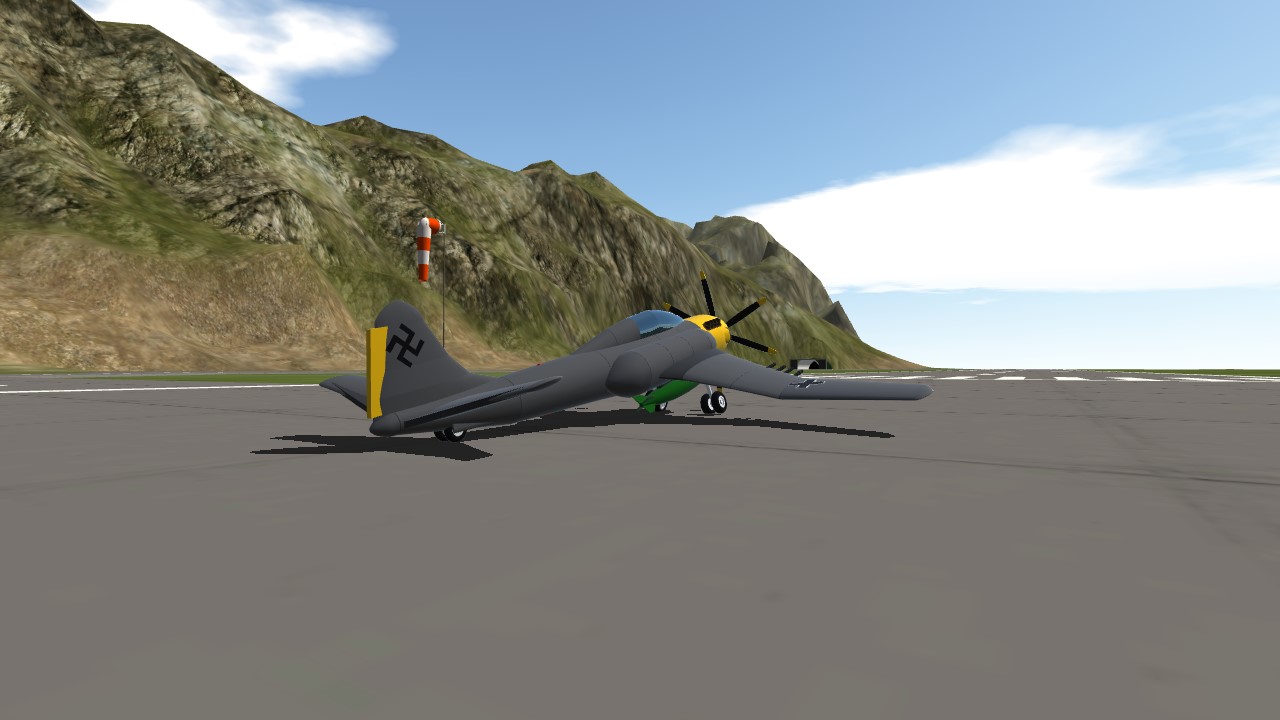 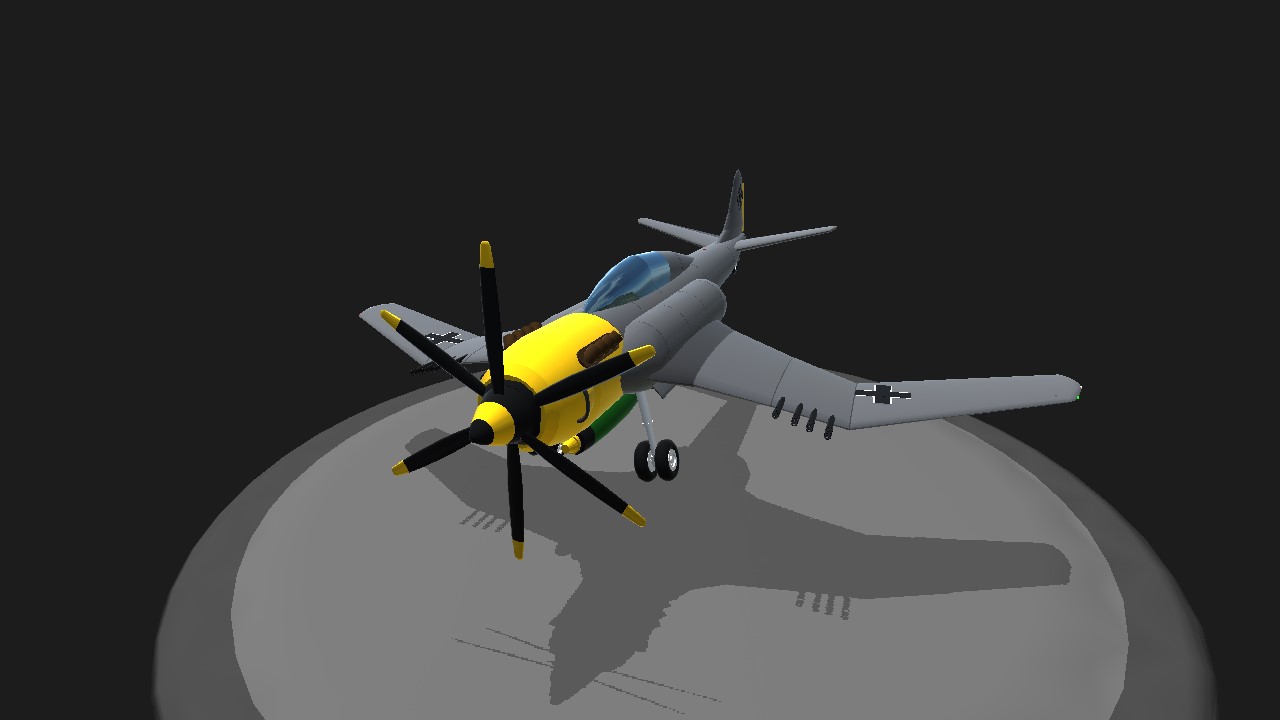 the 230's first mission was on October 6th, 1942 in France. That is where it earned the name "Kreissäge" or "Circular Saw" because of the size of the prop, and the fact that a pilot was able to cut off the vertical stabilizer of a "Fairey Marlin" without taking any damage.

(this might be my ticket to gold, who knows) 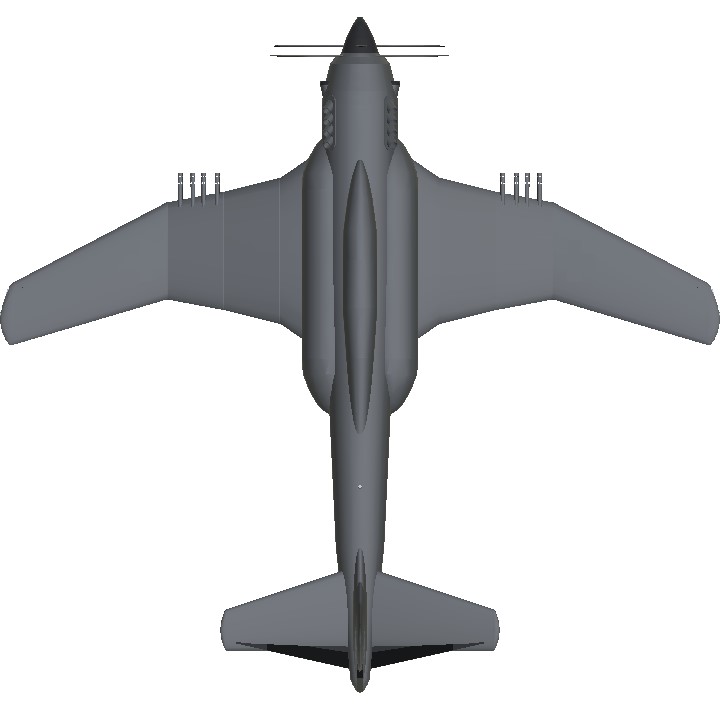 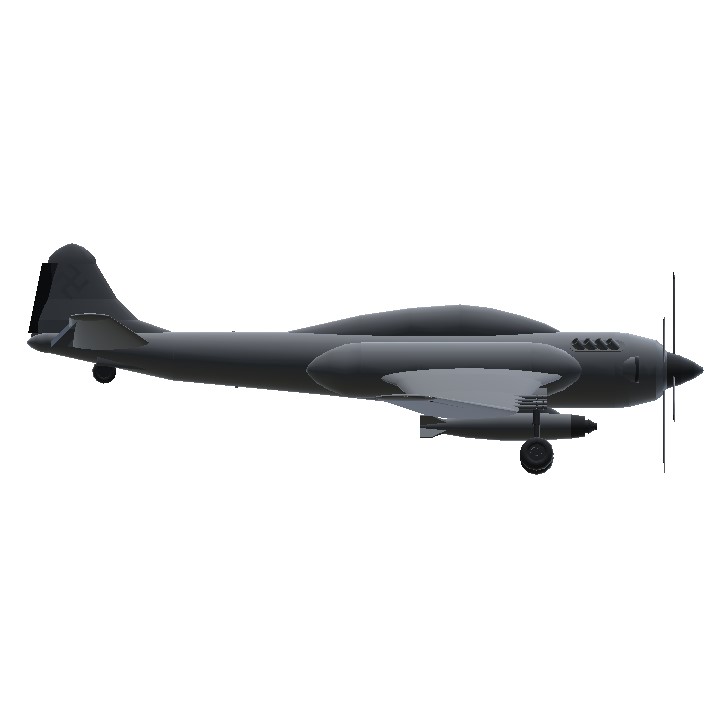 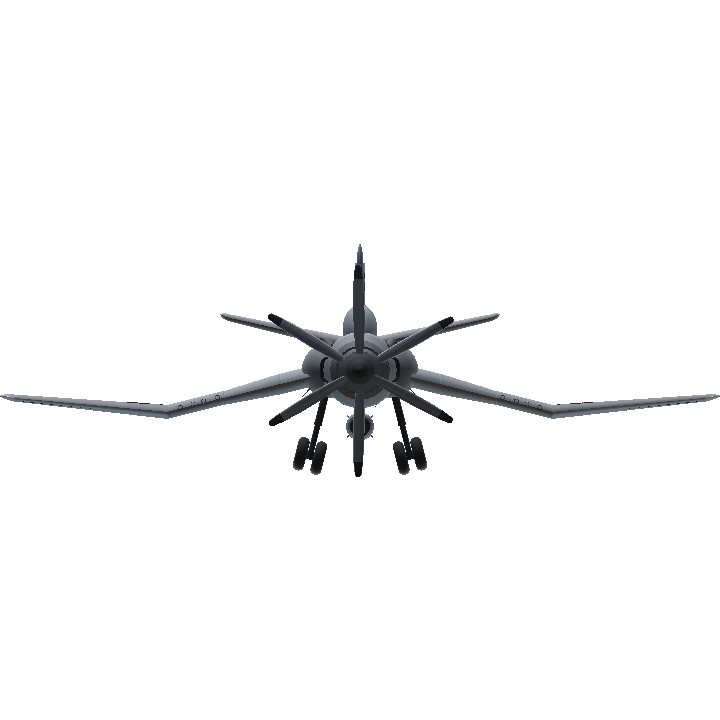