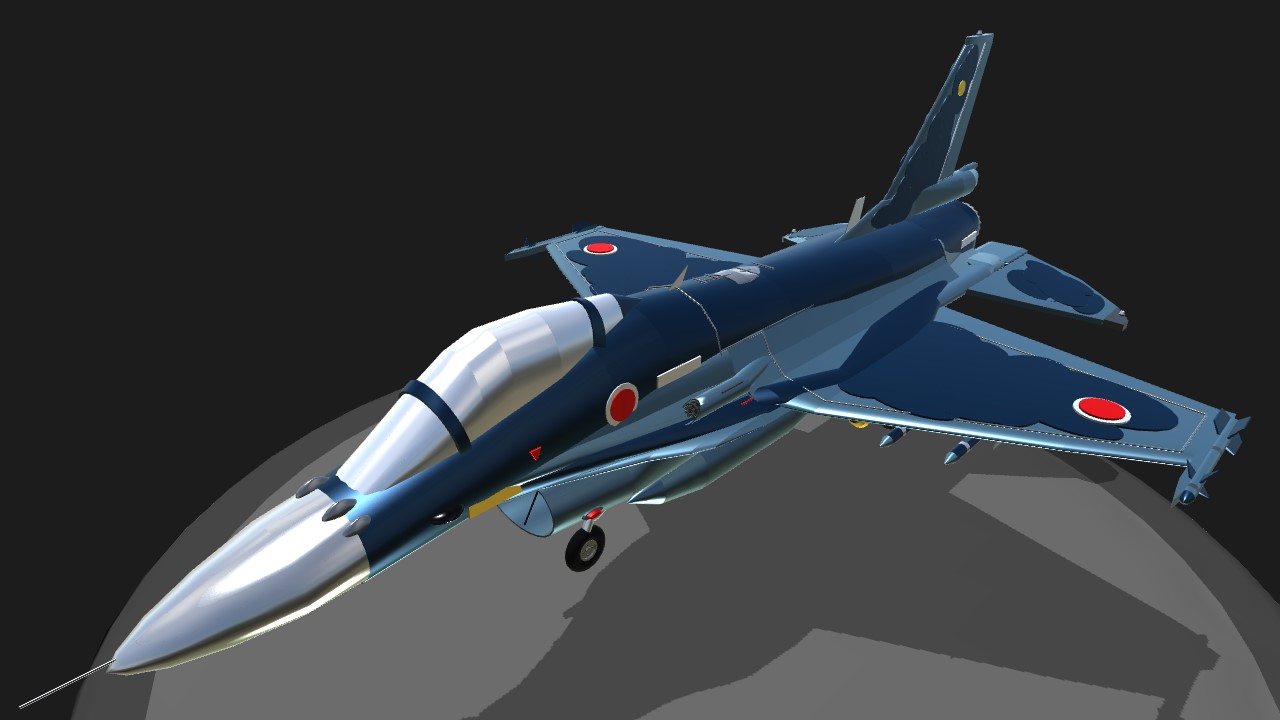 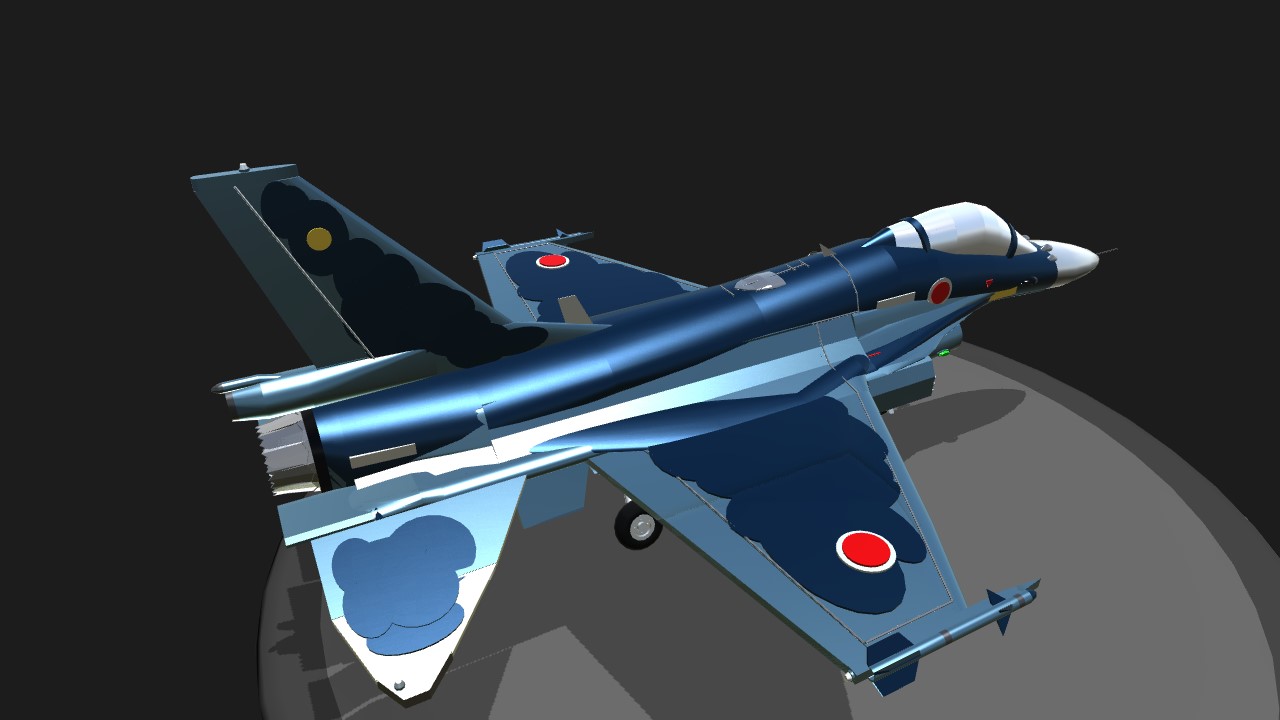 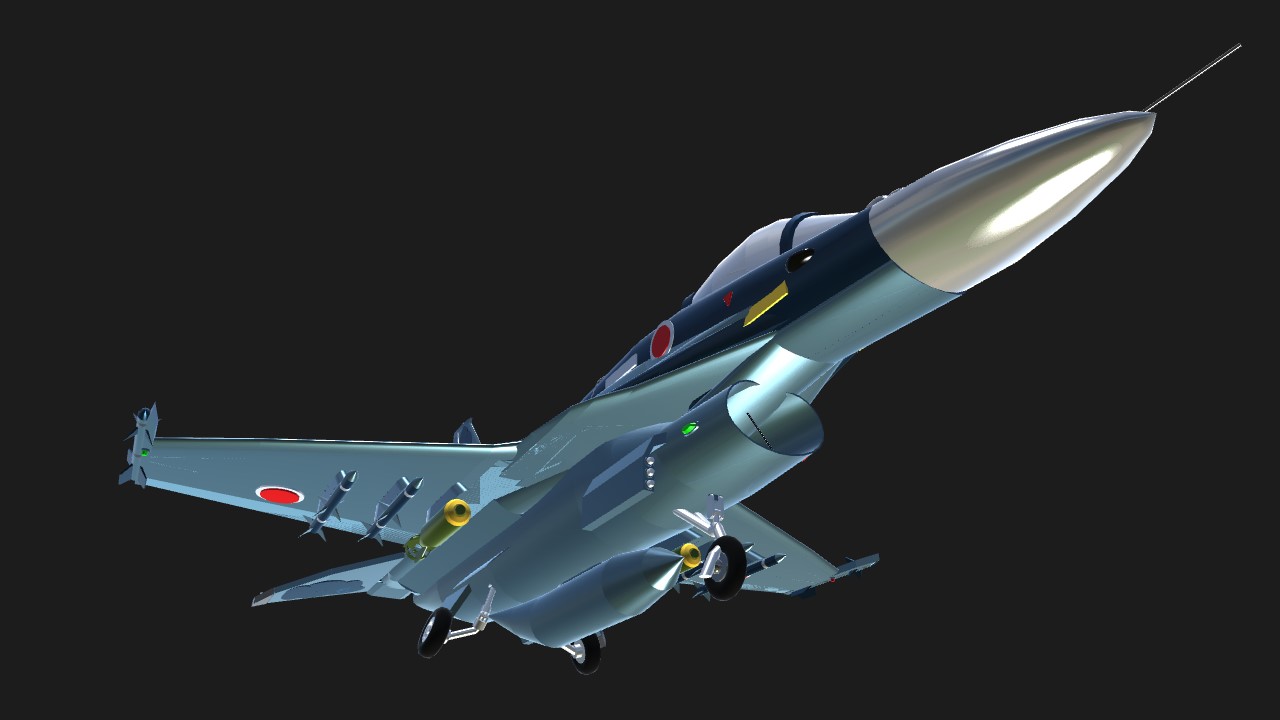 After a week of testing, building and flying, I'm proud to release the Mitsubishi F-2A. As my first ever 'modern' jet, it features custom camo, landing gear and realistic scale. Any F-16 fans might recognise the shape of this plane as it was developed from the F-16 itself, more info at the bottom.

Big thanks to Slowjet for helping with this build, great person.
(Feel free to look back down the predecessor line to check out the development of this build)

Features a range of weapons, feel free to interchange between them.

Infomation:
The Mitsubishi F-2 is a multirole fighter derived from the General Dynamics F-16 Fighting Falcon, and manufactured by Mitsubishi Heavy Industries and Lockheed Martin for the Japan Air Self-Defense Force, with a 60/40 split in manufacturing between Japan and the United States. Production started in 1996 and the first aircraft entered service in 2000. The first 76 aircraft entered service in 2008, with a total of 94 airframes produced. The first AESA Active electronically scanned array radar on a combat aircraft was the J/APG-1 introduced on the Mitsubishi F-2 in 1995. 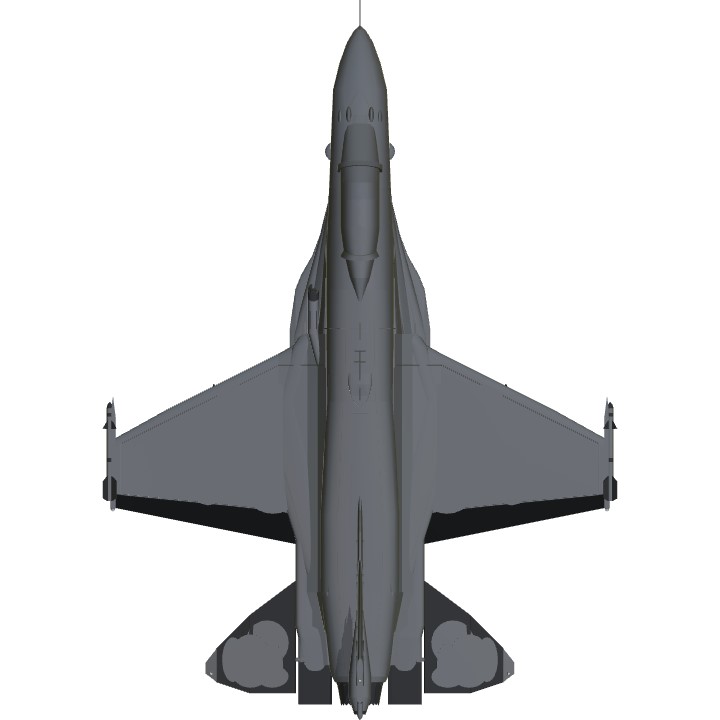 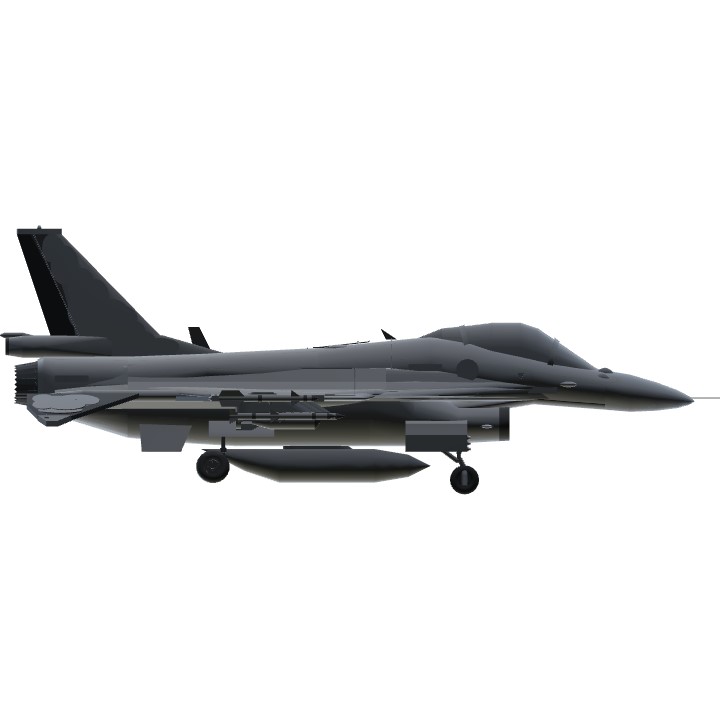 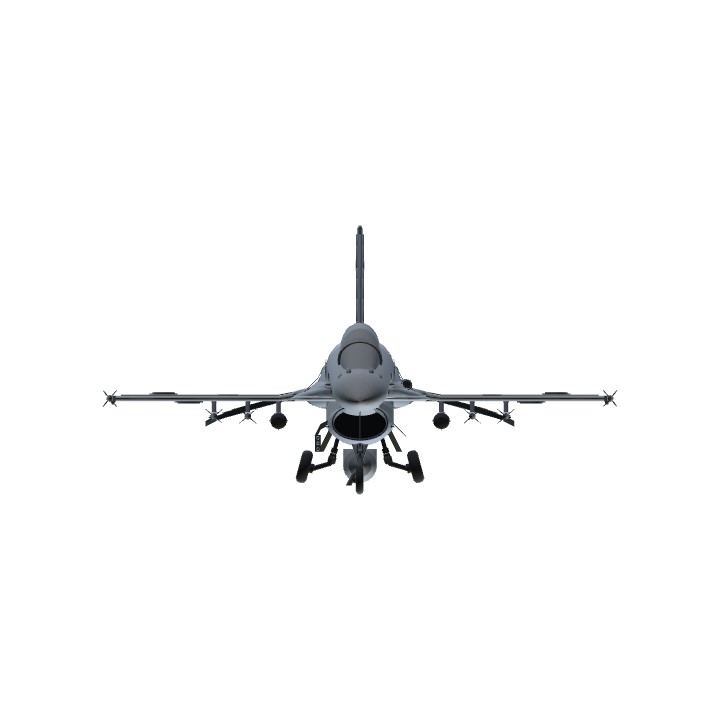