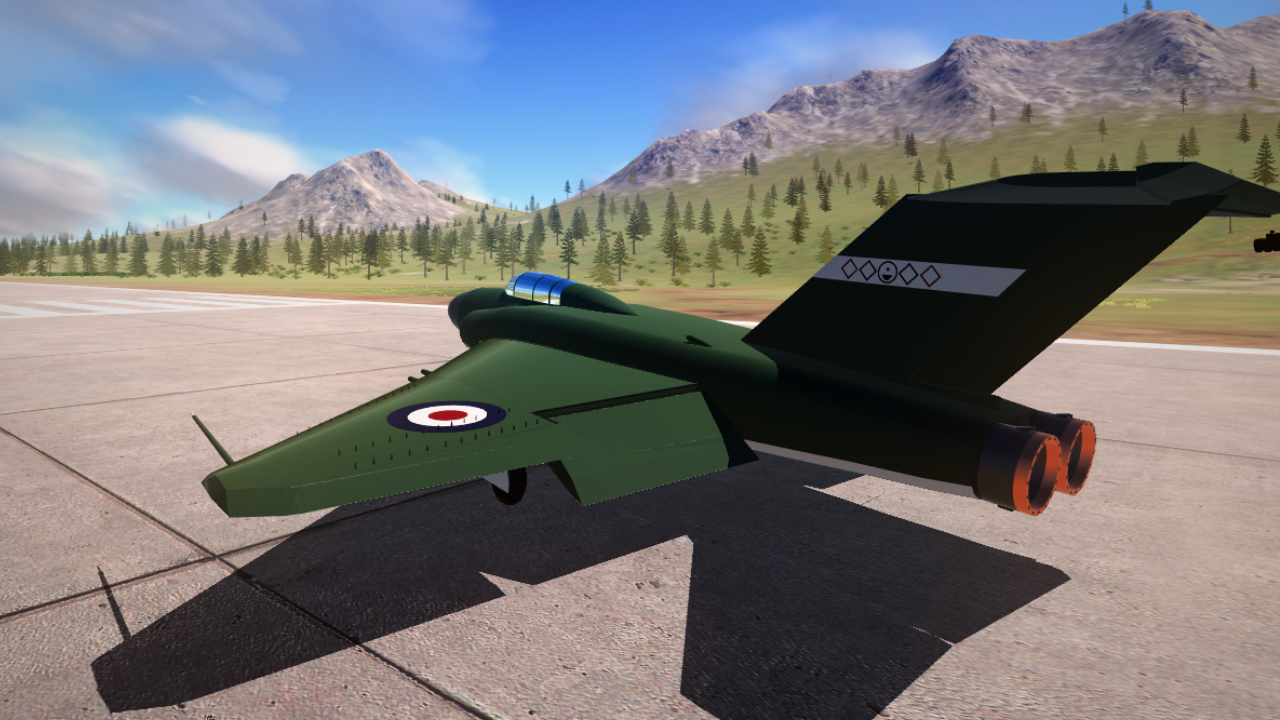 The beautiful (and famous for being bad) Gloster Javelin ! I did my best to make this plane as good looking as in real life and with good flight caracteristics, and I think I did it pretty well ! :D

The Gloster Javelin is a twin-engined T-tailed delta-wing subsonic night and all-weather interceptor aircraft that served with Britain's Royal Air Force from the mid-1950s until the late 1960s. The last aircraft design to bear the Gloster name, it was introduced in 1956 after a lengthy development period and received several upgrades during its lifetime to its engines, radar and weapons, which included the De Havilland Firestreak air-to-air missile. 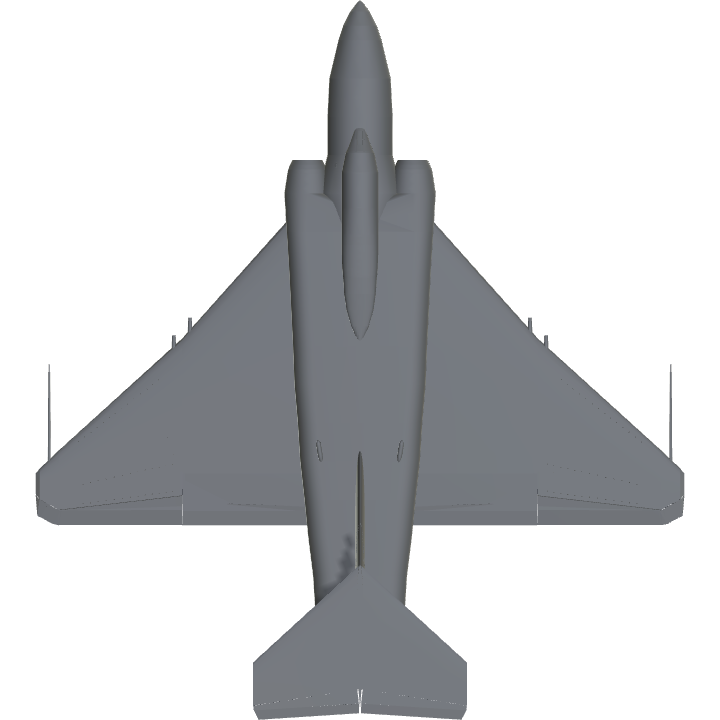 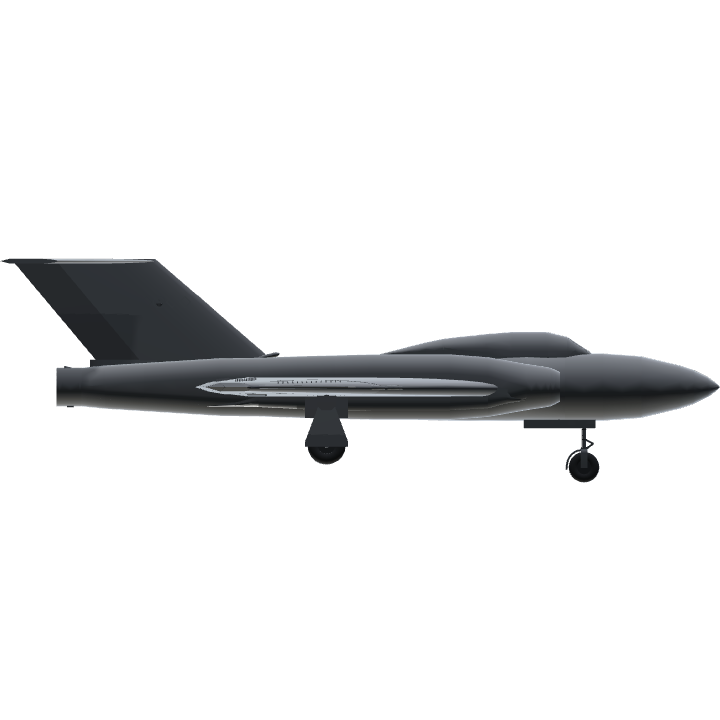 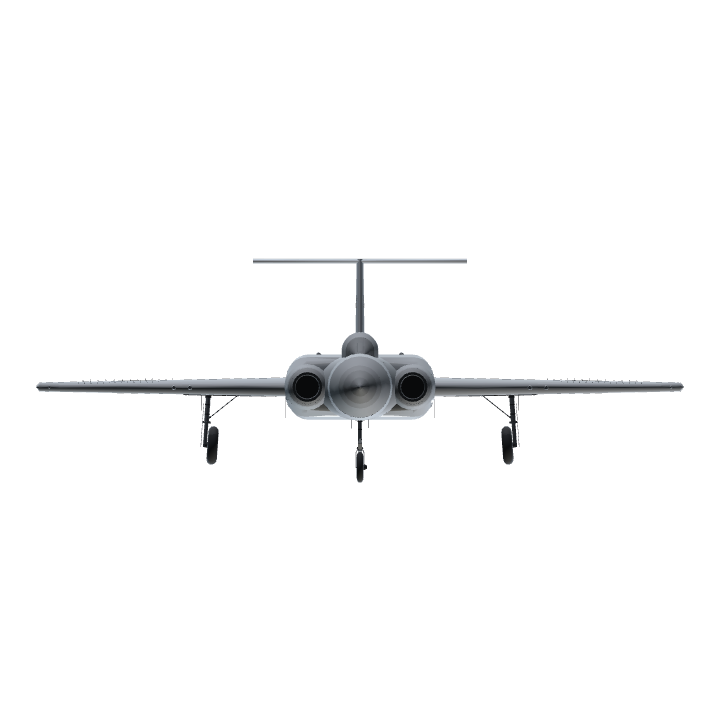