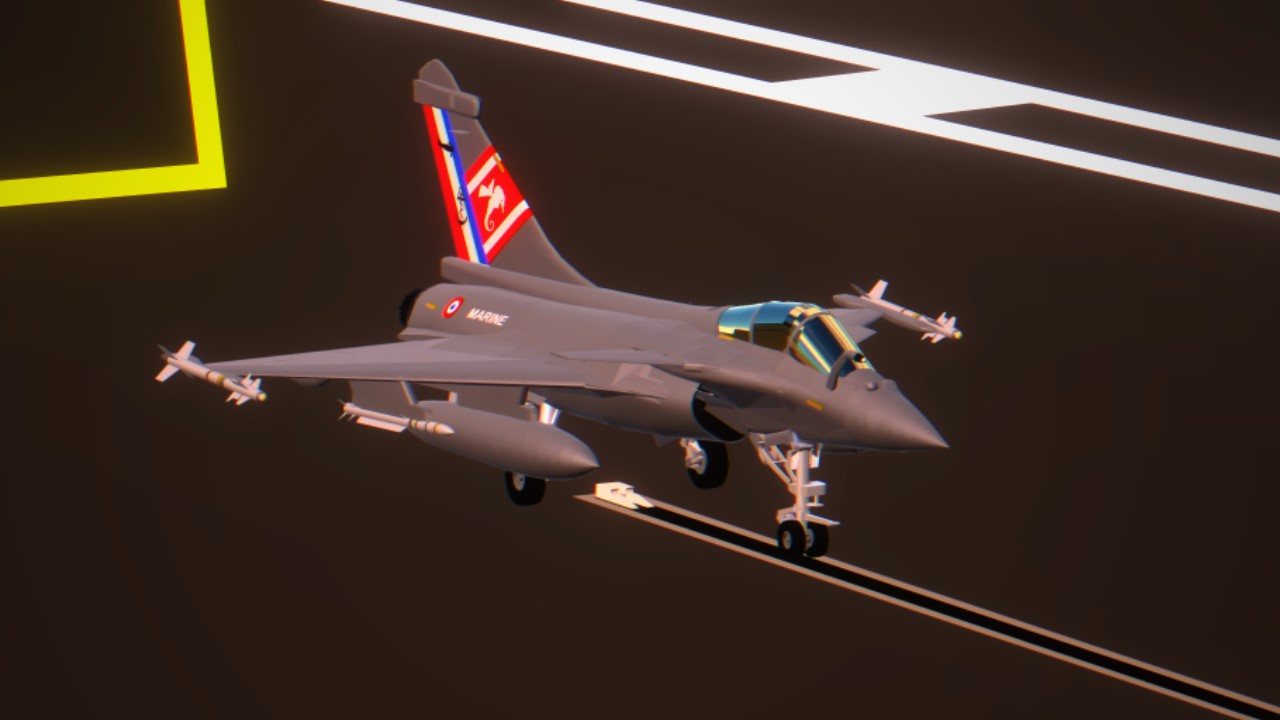 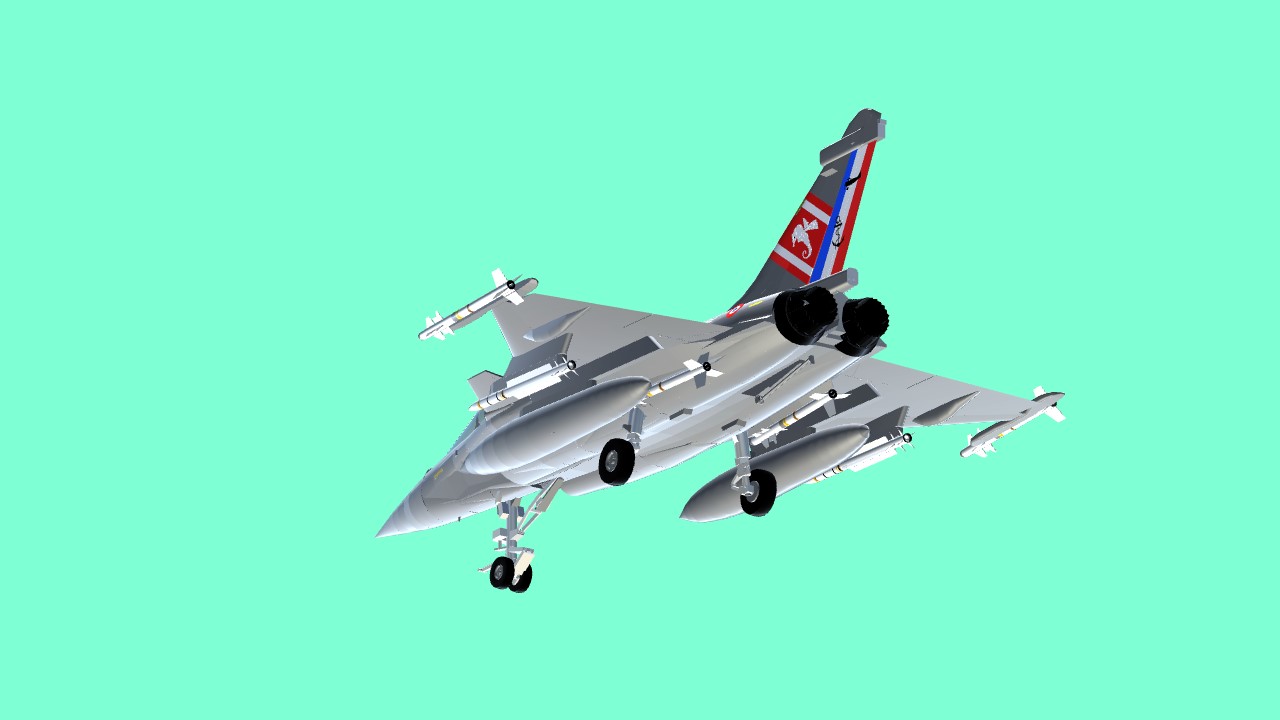 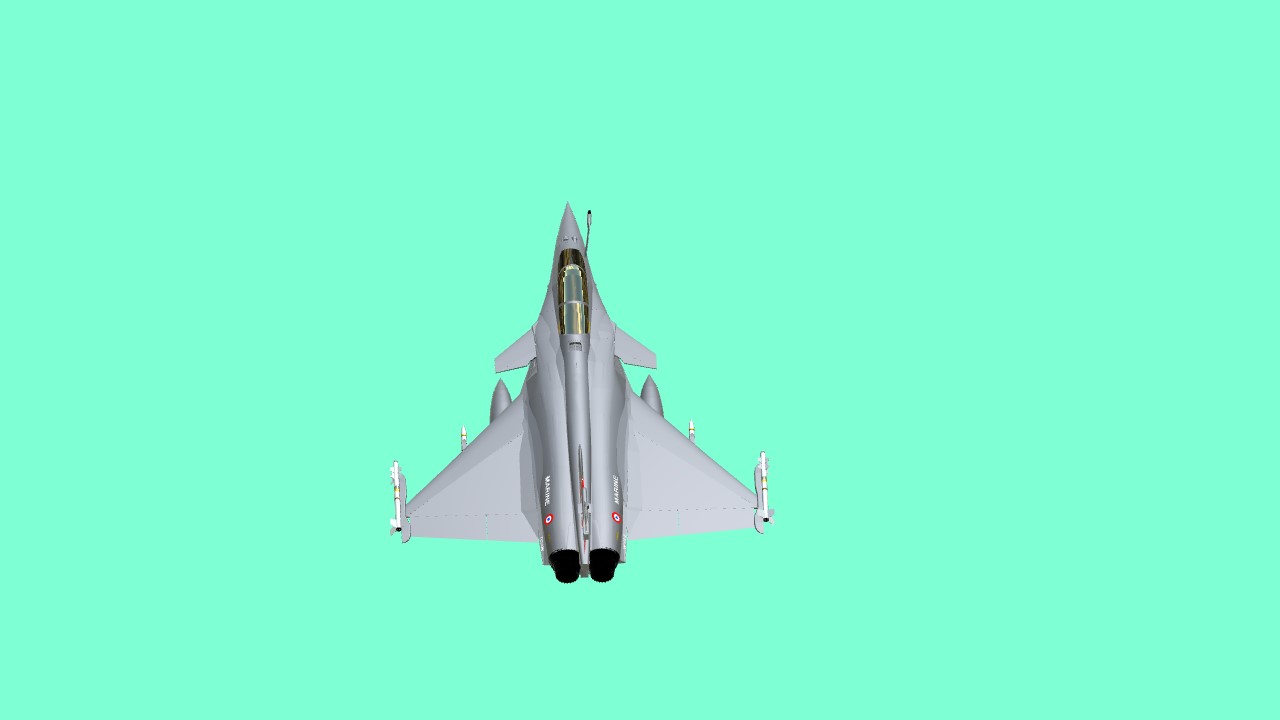 The Dassault Rafale (French pronunciation: ?[?afal], literally meaning "gust of wind",[11] and "burst of fire" in a more military sense)[12] is a French twin-engine, canard delta wing, multirole fighter aircraft designed and built by Dassault Aviation. Equipped with a wide range of weapons, the Rafale is intended to perform air supremacy, interdiction, aerial reconnaissance, ground support, in-depth strike, anti-ship strike and nuclear deterrence missions. The Rafale is referred to as an "omnirole" aircraft by Dassault.

In the late 1970s, the French Air Force and Navy were seeking to replace and consolidate their current fleets of aircraft. In order to reduce development costs and boost prospective sales, France entered into an arrangement with UK, Germany, Italy and Spain to produce an agile multi-purpose fighter, the Eurofighter Typhoon. Subsequent disagreements over workshare and differing requirements led to France's pursuit of its own development programme. Dassault built a technology demonstrator which first flew in July 1986 as part of an eight-year flight-test programme, paving the way for the go-ahead of the project. The Rafale is distinct from other European fighters of its era in that it is almost entirely built by one country, involving most of France's major defence contractors, such as Dassault, Thales and Safran.

Many of the aircraft's avionics and features, such as direct voice input, the RBE2 AA active electronically scanned array (AESA) radar and the optronique secteur frontal infra-red search and track (IRST) sensor, were domestically developed and produced for the Rafale programme. Originally scheduled to enter service in 1996, the Rafale suffered significant delays due to post-Cold War budget cuts and changes in priorities. The aircraft is available in three main variants: Rafale C single-seat land-based version, Rafale B twin-seat land-based version, and Rafale M single-seat carrier-based version.

Introduced in 2001, the Rafale is being produced for both the French Air Force and for carrier-based operations in the French Navy. The Rafale has been marketed for export to several countries, and was selected for purchase by the Indian Air Force, the Egyptian Air Force, and the Qatar Air Force. The Rafale has been used in combat over Afghanistan, Libya, Mali, Iraq and Syria. Several upgrades to the weapons and avionics of the Rafale are planned to be introduced by 2018 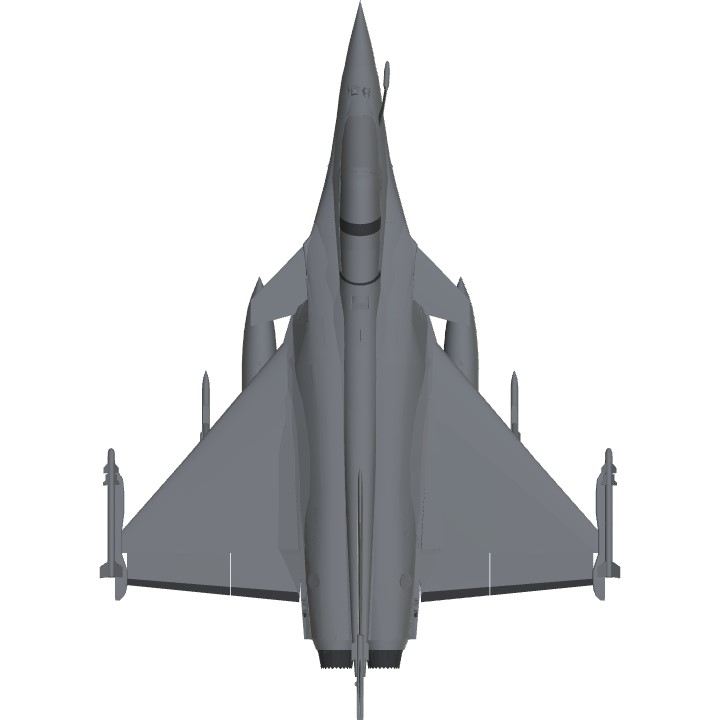 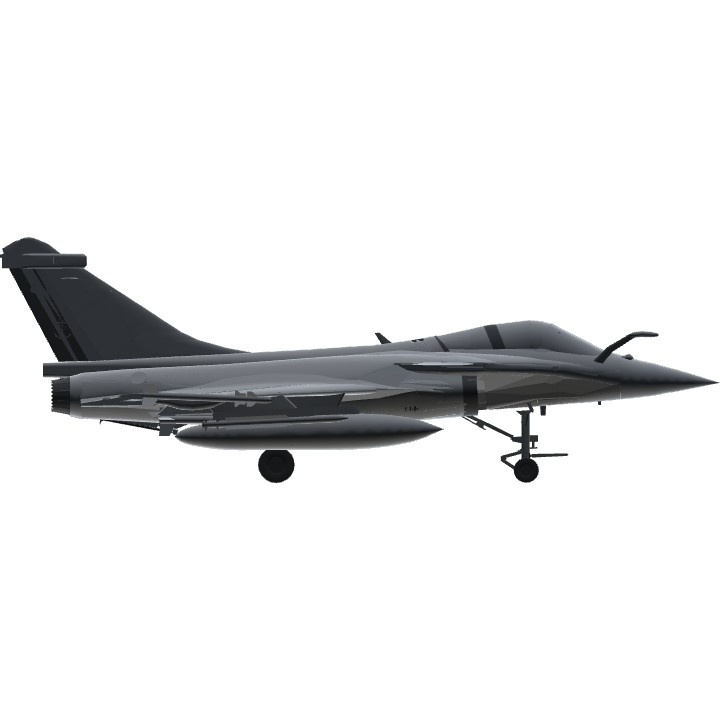 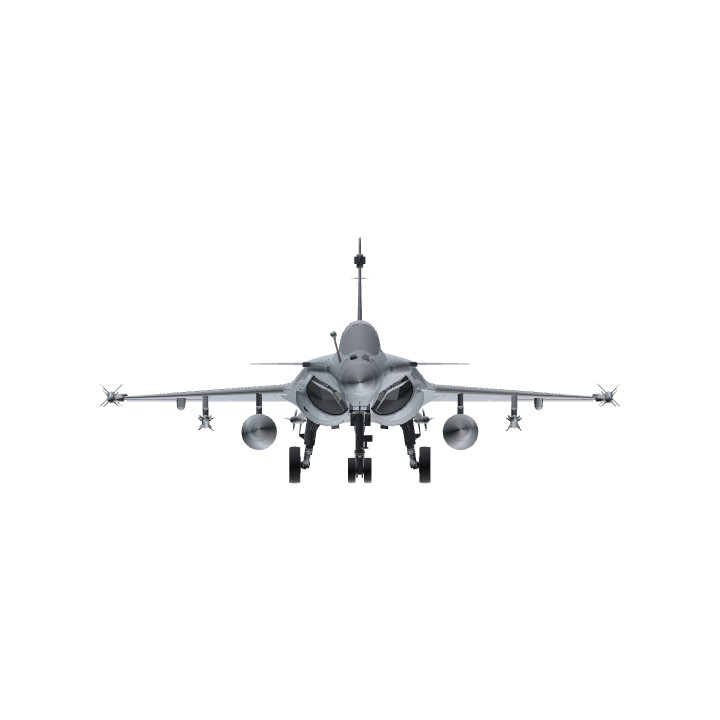