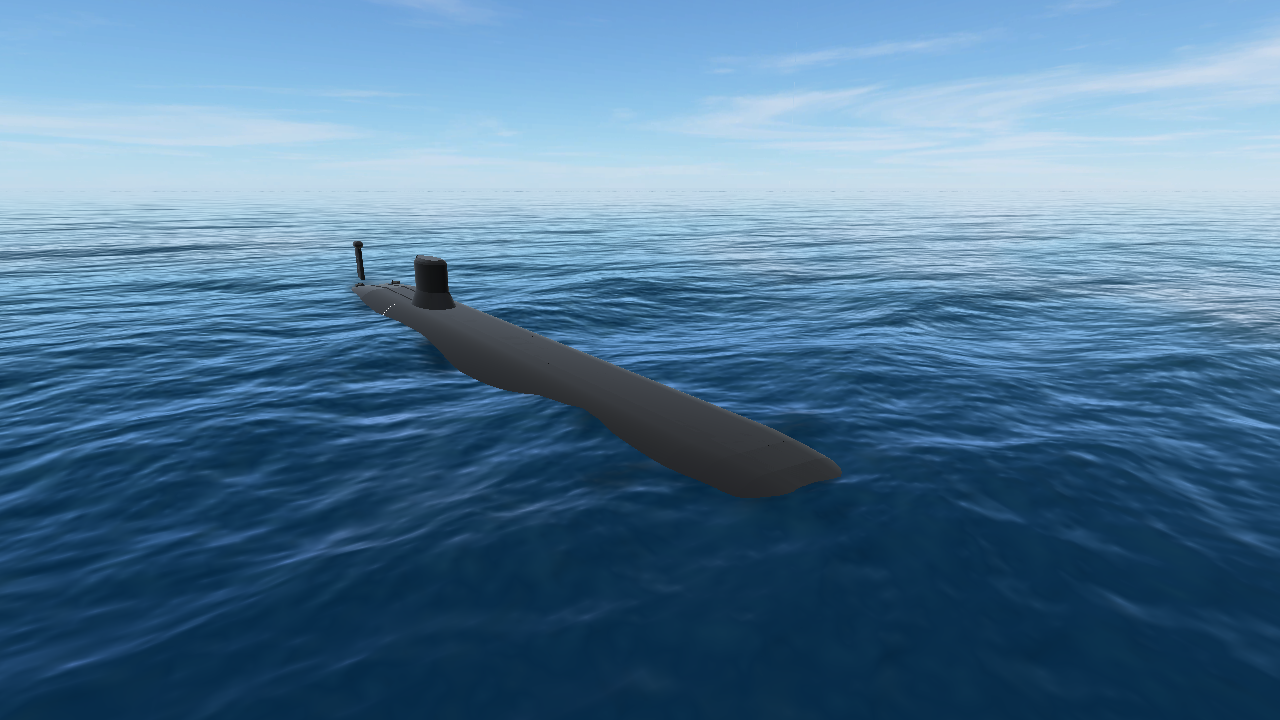 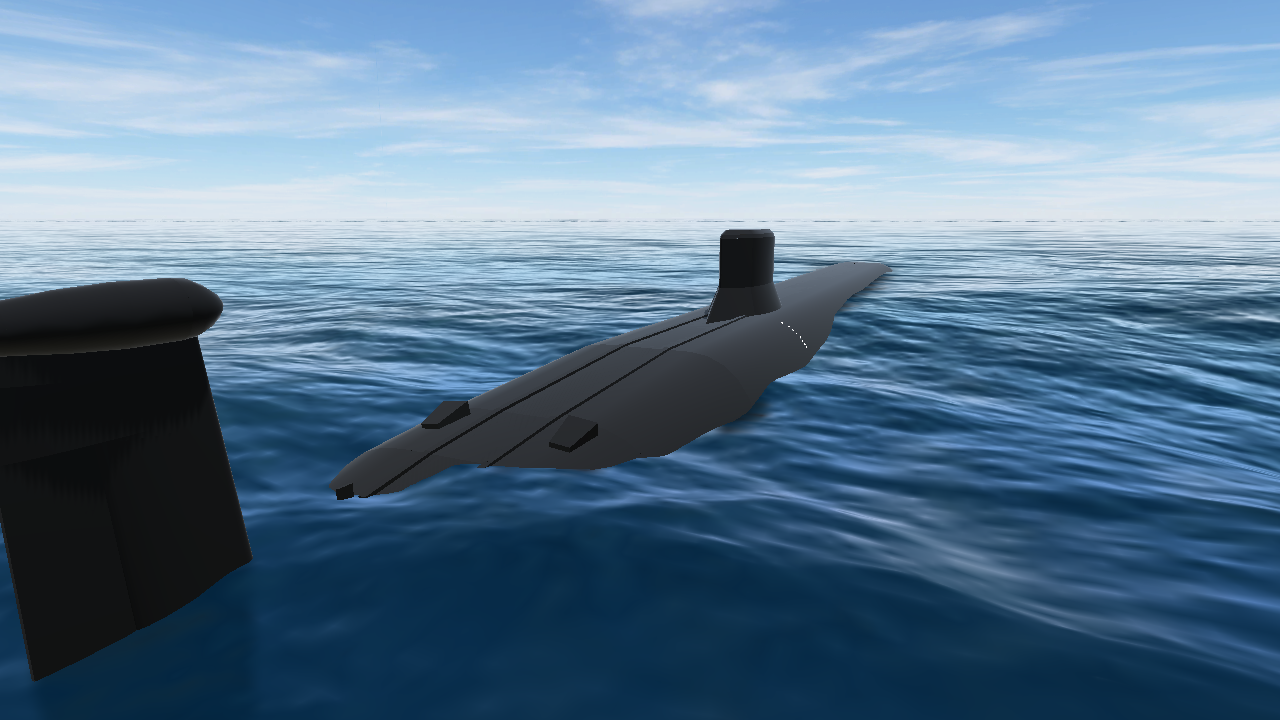 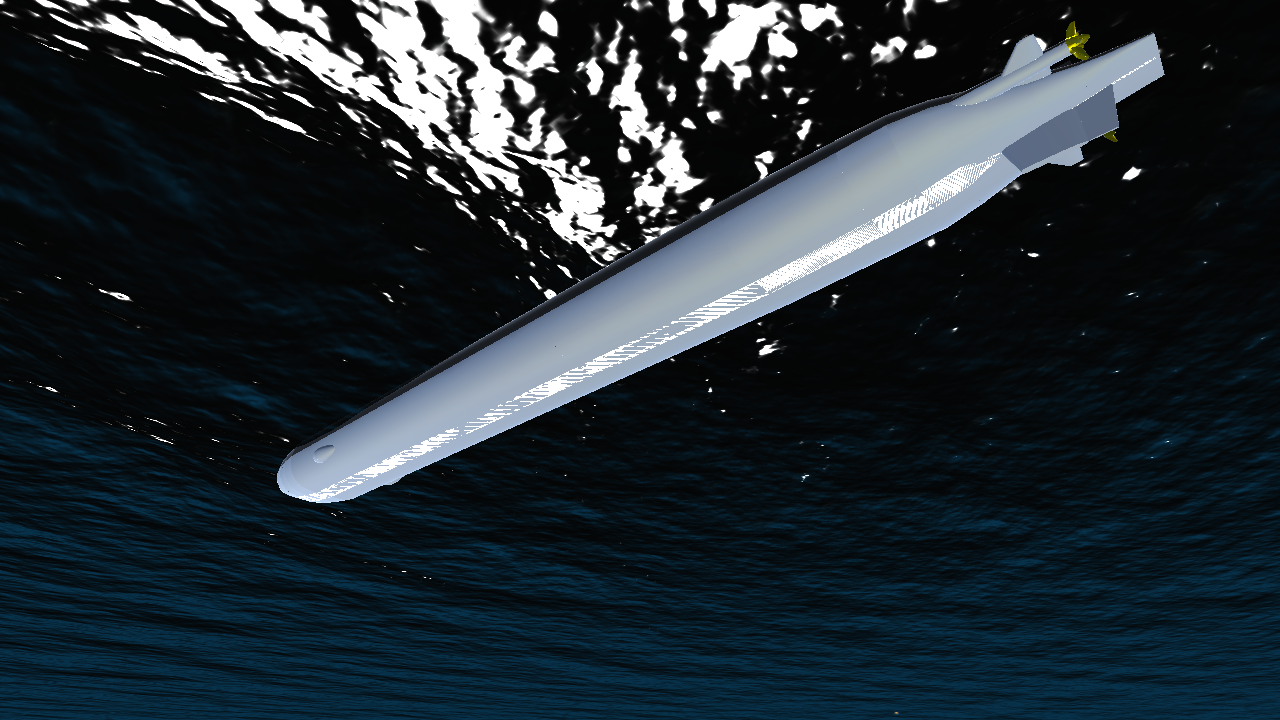 The Red October is a fictional modified Typhoon-class submarine of the Soviet Navy, the 7th in the series, and the Eponymous vessel in Tom Clancy’s book and John McTiernan’s filmic adaptation, The Hunt for Red October. She was commissioned and launched in 1984, under the command of Captain First Rank Marko Aleksandrovich Ramius. In the film she is powered by two six bladed screws and two magnetohydrodynamic drives, dubbed the "silent drive" On her maiden and only voyage, she defected to the United States, and was "sunk following a reactor failure", with another submarine, the V.K.Konovalov, being lost in the incident.

This build took over two months due to a issue with the pistons and diffuseInertiaTensors, as it stopped the rotators wobbling and allowed the propellers to pinwheel well, however caused the pistons to become unfathomably weak, meaning that if they weren't extended when spawning in, they would break and send the submarine to the depths. this issue was identified one month later with a similar issue in another submarine build, which will be released soon. The solution to this problem was identified one week ago in another build, this time of an aircraft, in which I found that if parts, such as rotators and shocks, mass scale was reduced below 1 they would act less than preferably. Applying inverse logic to this, an increase in mass scale of a part would make it act better, and a test confirmed the this. The submarine itself is based off the film version, with timing and design taken directly from scenes, however little care was taken in making the vessel travel at a realistic speed, mostly due to the issue of diving.

My English essay writing style is starting to show 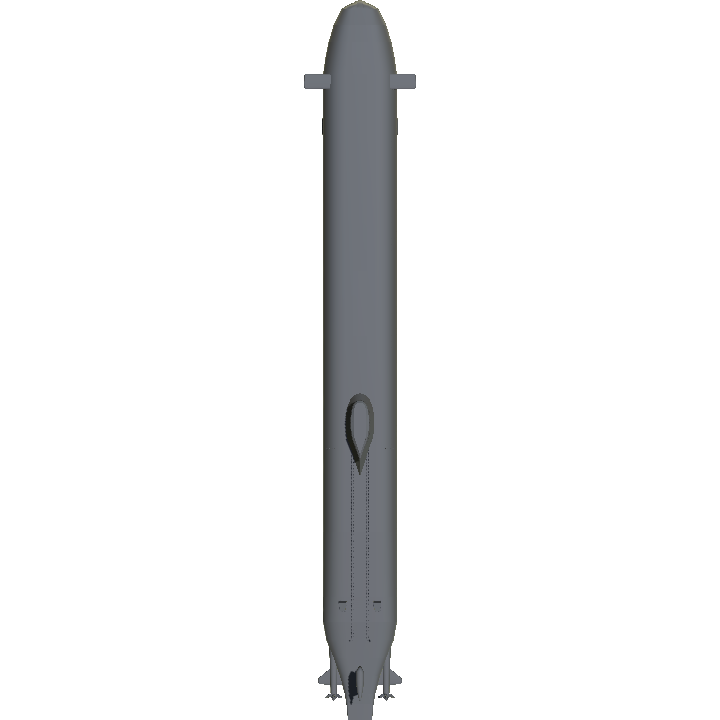 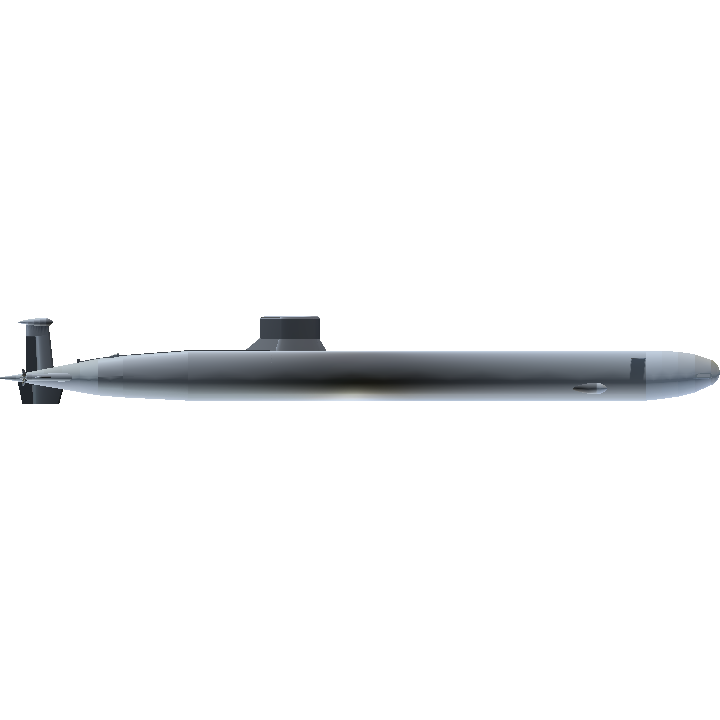 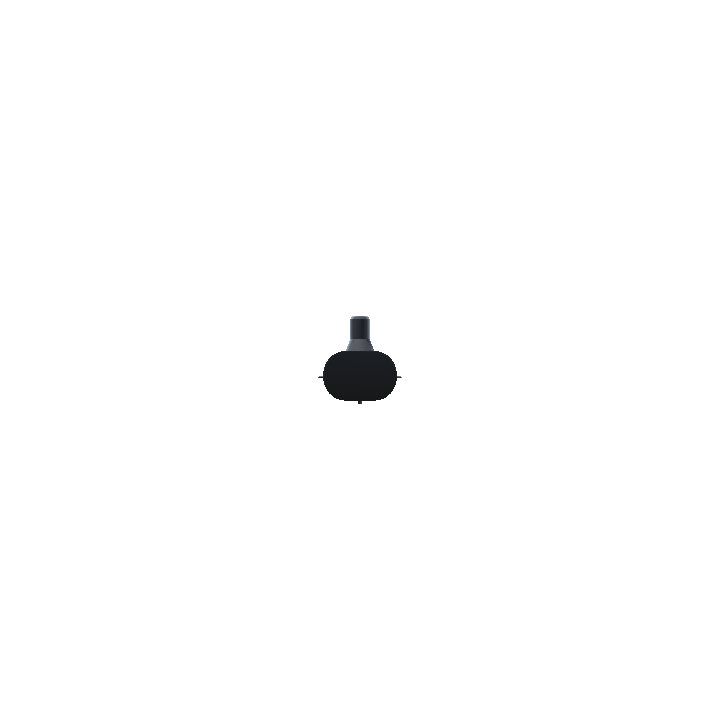