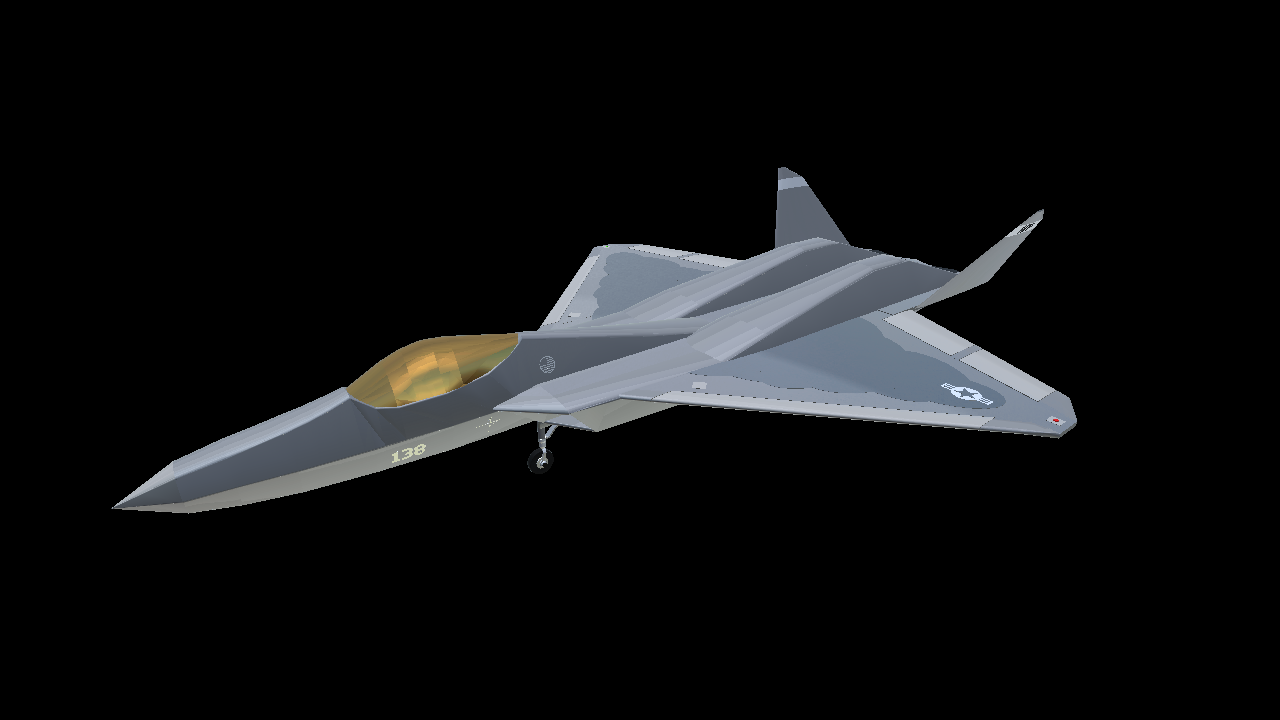 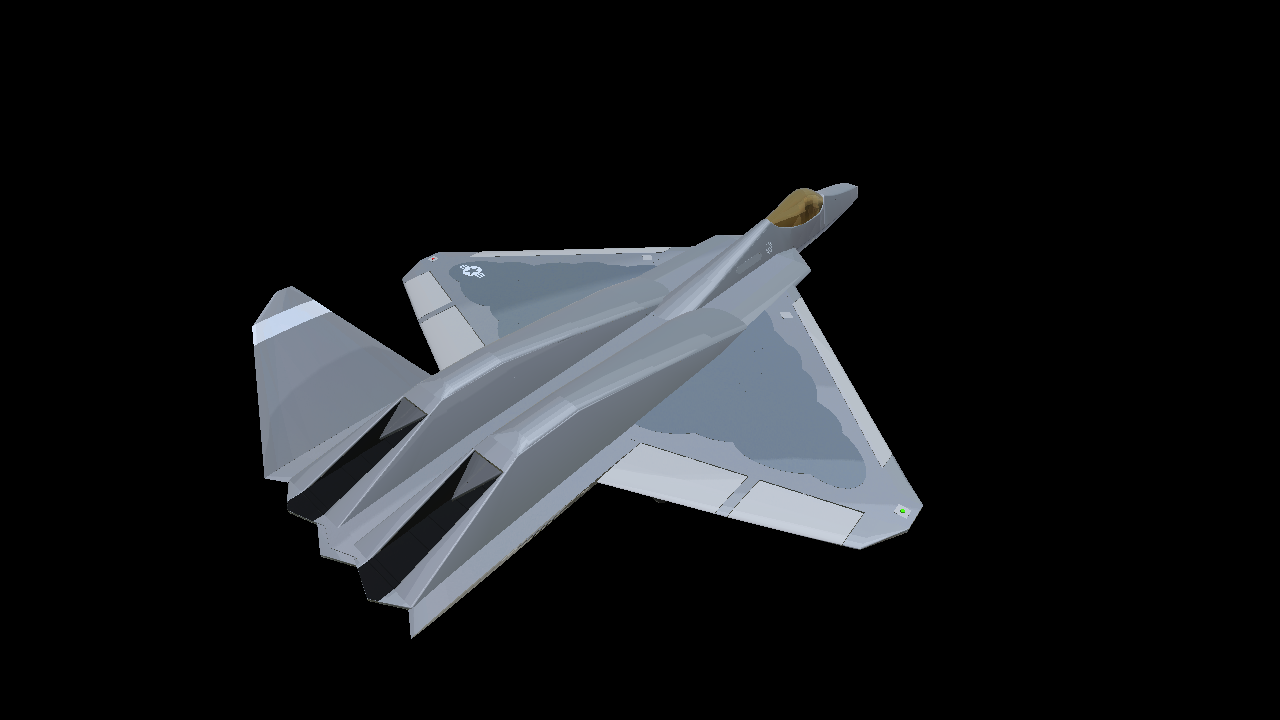 The YF-26 Javelin is a fifth-generation, single-seat, twin-engine, all-weather Advanced Tactical Fighter. The aircraft was designed by LockheedMartin and the United States Department of Defense with the goal to build a agile and maneuverable air-superiority fighter. The YF-26 has heavily modified F-119 Turbofan engines to fit the design, it also has a complex air intake system that travels through the body to eventually reach the Turbofan engines. The YF-26 also has a simple but yet effective armaments bay that's easier to maintain than previous stealth aircraft armaments bays. The ATF prototype design was supposed to have a GAU-22/A 25mm internal cannon but due to costs left out. The cannon will be added to the production variant of the YF-26. 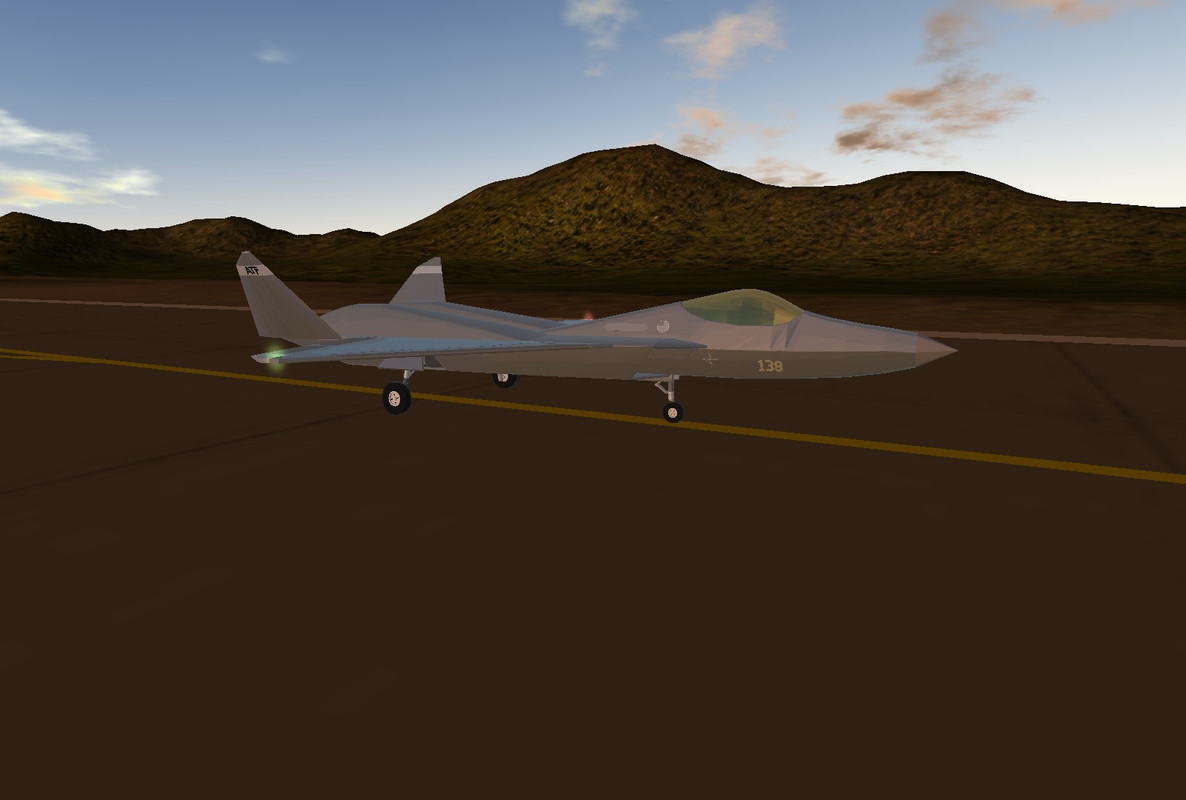 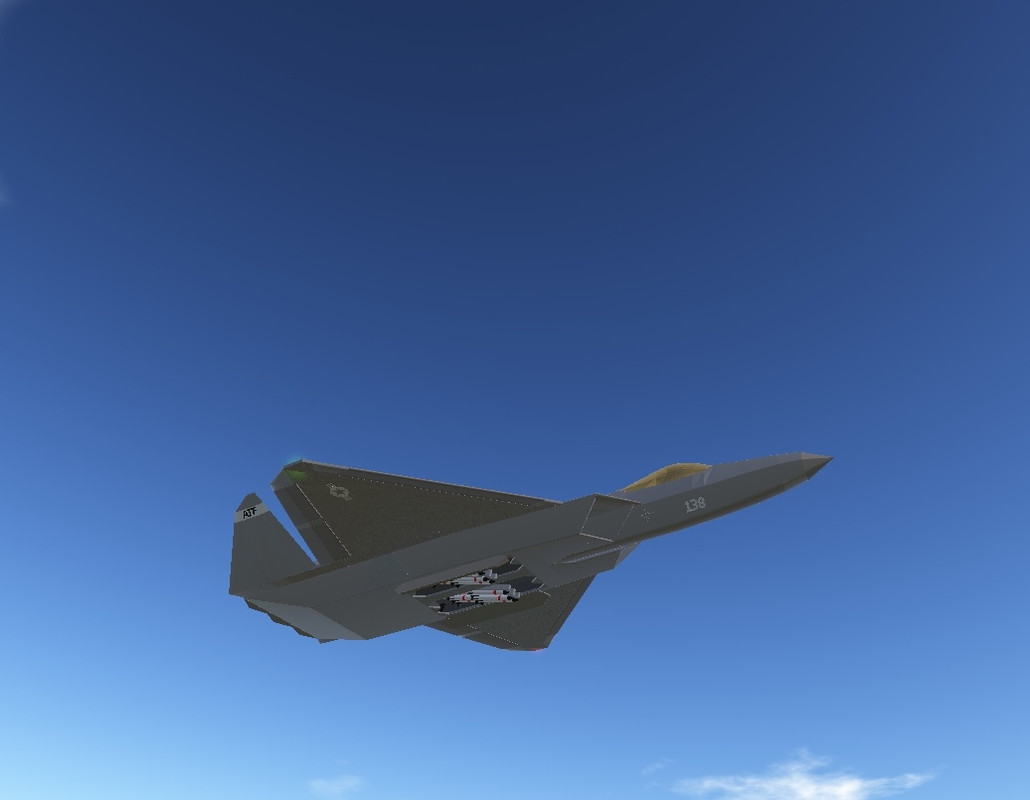 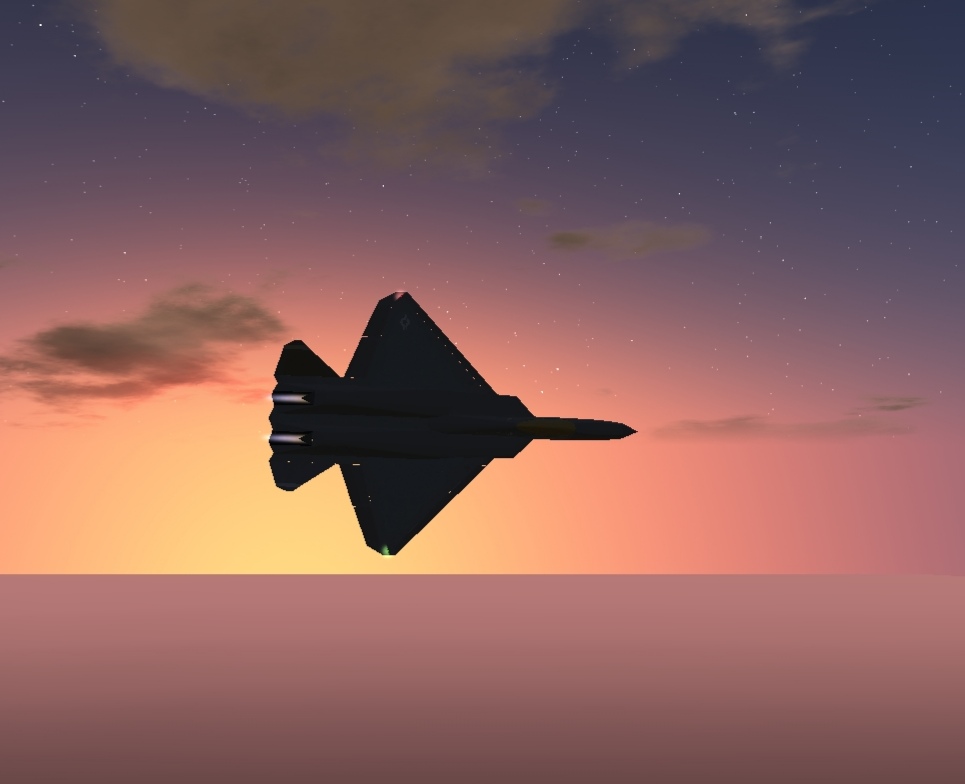 Have a great flight

Again thanks to Othawne for building the rear landing gear for me. Check his stuff out! 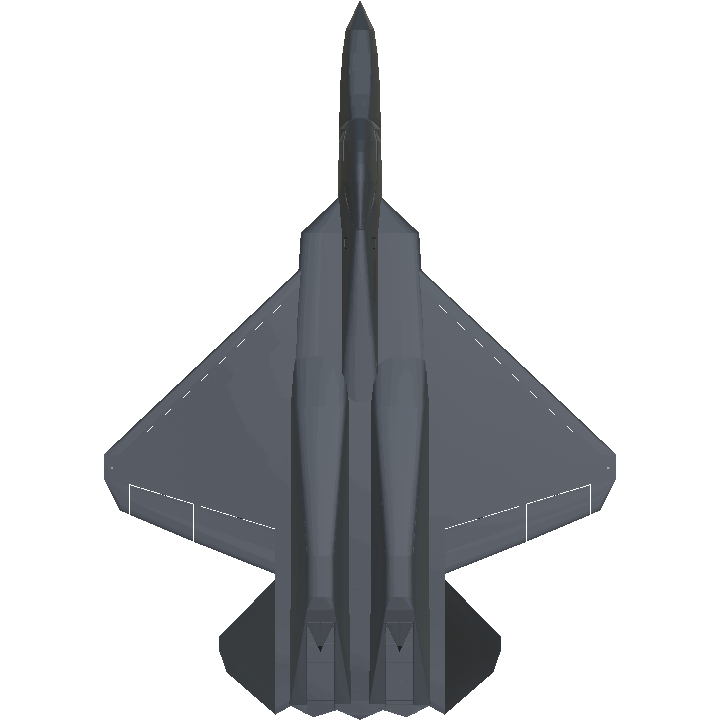 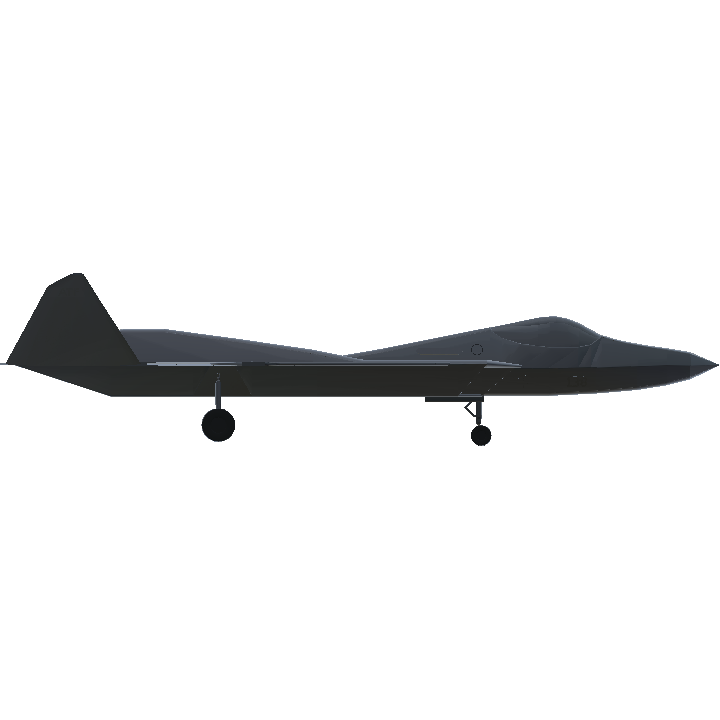