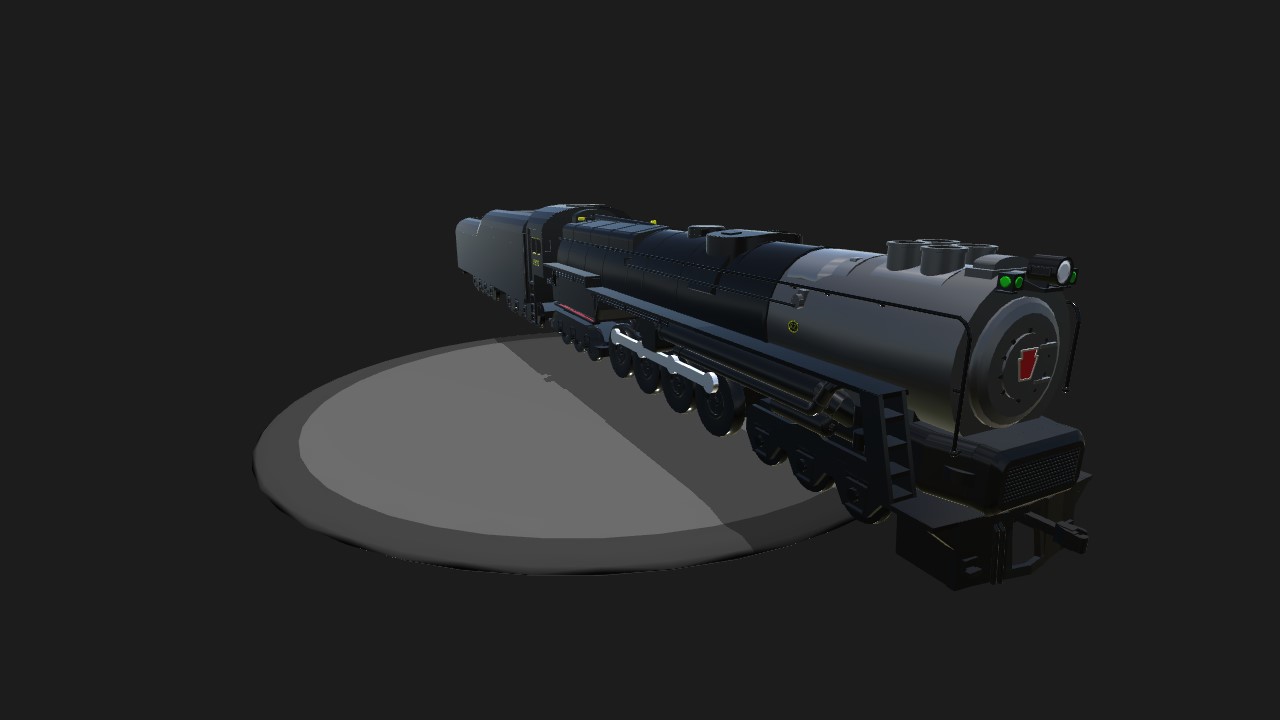 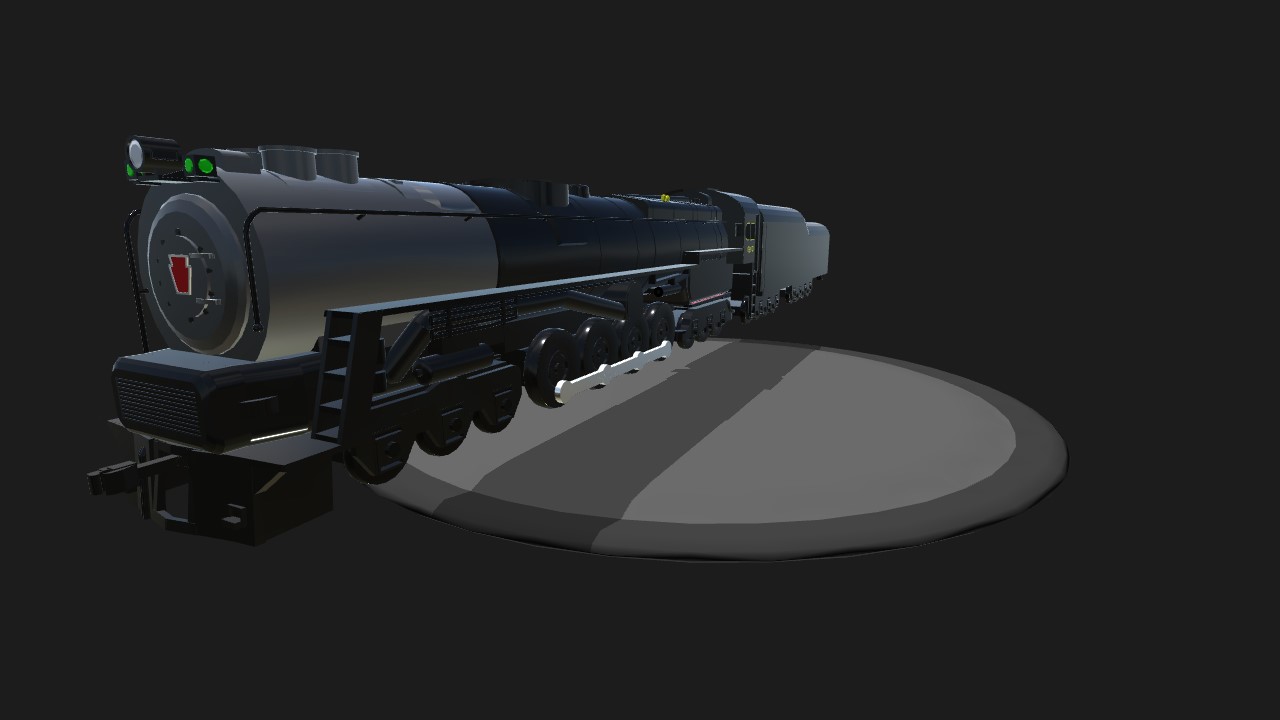 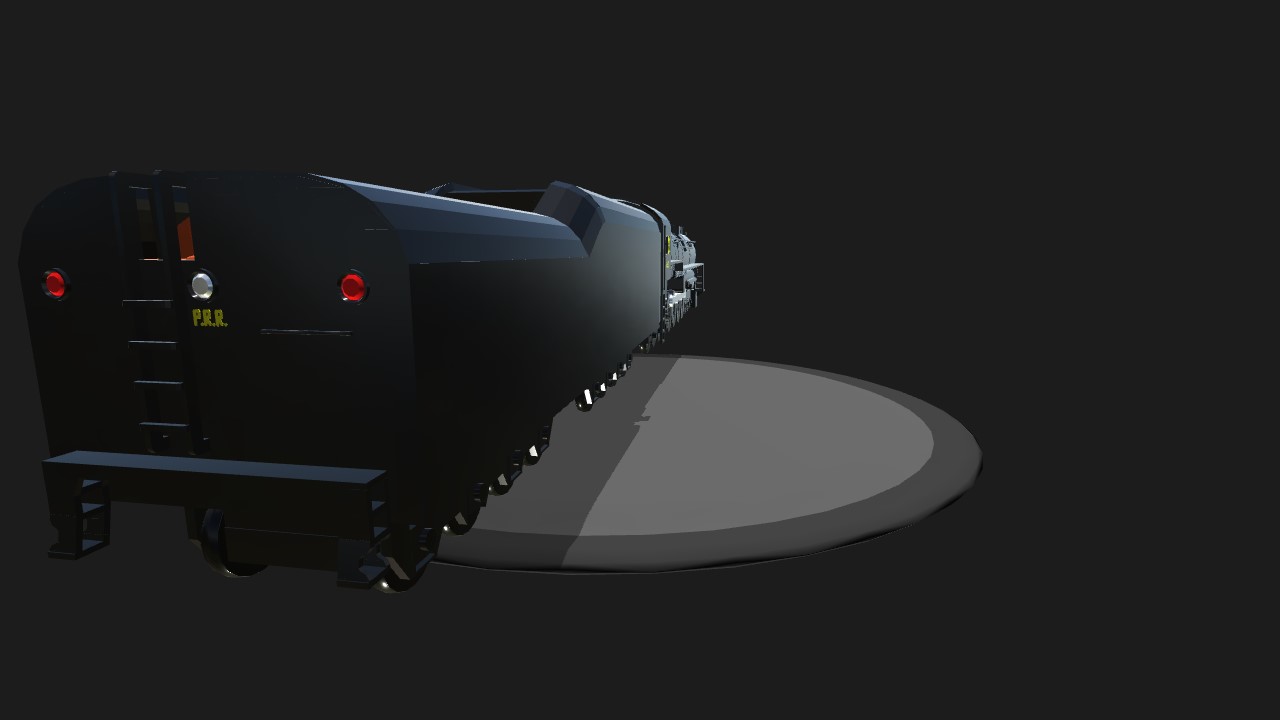 The Pennsylvania Railroad's class S2 was a steam turbine locomotive designed and built in a collaborative effort by Baldwin Locomotive Works and Westinghouse Electric & Manufacturing Company, as an attempt to prolong the dominance of the steam locomotive by adapting technology that had been widely accepted in the marine industry. One was built, #6200, delivered in September 1944. The S2 was the sole example of the 6-8-6 wheel arrangement in the Whyte notation, with a six-wheel leading truck, eight driving wheels, and a six-wheel trailing truck. The S2 used a direct-drive steam turbine provided by the Westinghouse Electric & Manufacturing Company, geared to the center pair of axles with the outer two axles connected by side rods; the fixed gear ratio was 18.5:1. Such design was to prevent energy loss and S2 achieved a mechanical efficiency of 97% which means only 3% of steam energy was lost within the propulsion equipment. The disadvantage of direct-drive steam turbine was that the turbine could not operate at optimal speeds over the locomotive's entire speed range. The S2 was the largest, heaviest and fastest direct-drive turbine locomotive design ever built.
(info from wikipedia) controls: Group 1: headlights, Group 2: marker lights Group 3,Trim: move cab cameras. Group 4: pilot coupler group 5: firebox group 8: (fire)) VTOL: drive pitch:whistle roll: turn DONT USE THROTTLE, IT WILL BREAK THE LOCOMOTIVE (I was not able to add the Pennsylvania lettering on the tender due to the part count) 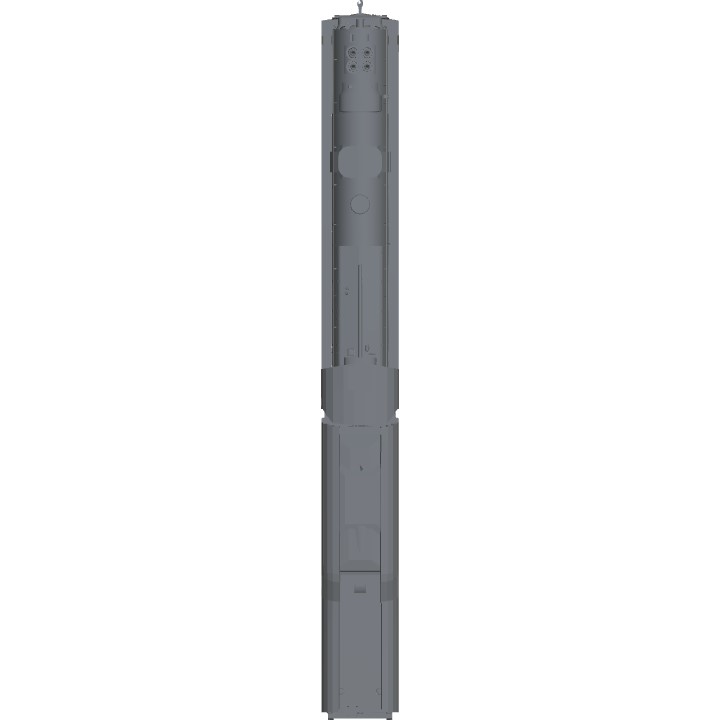 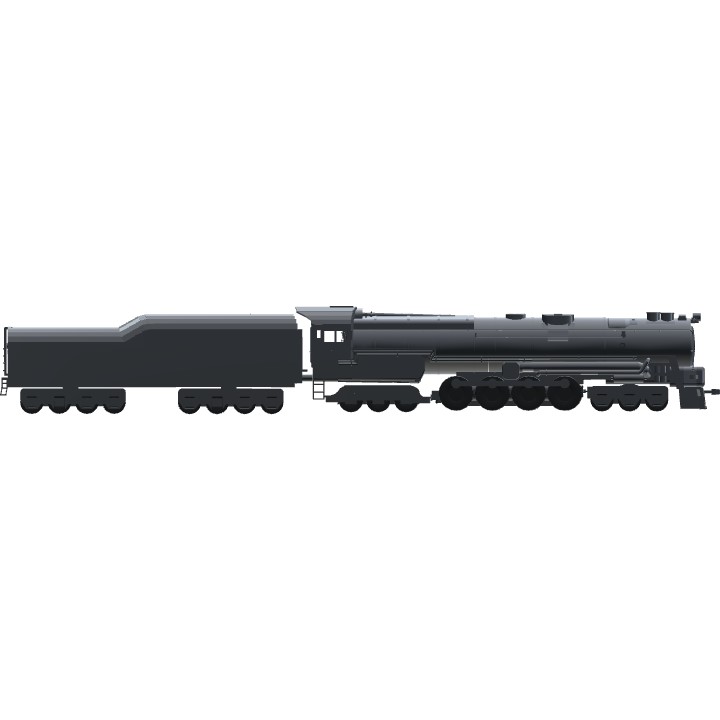 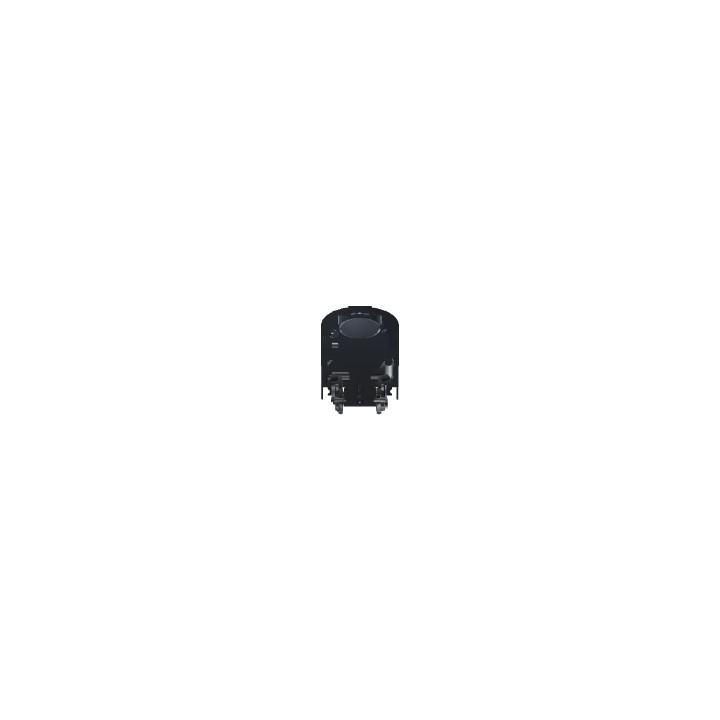