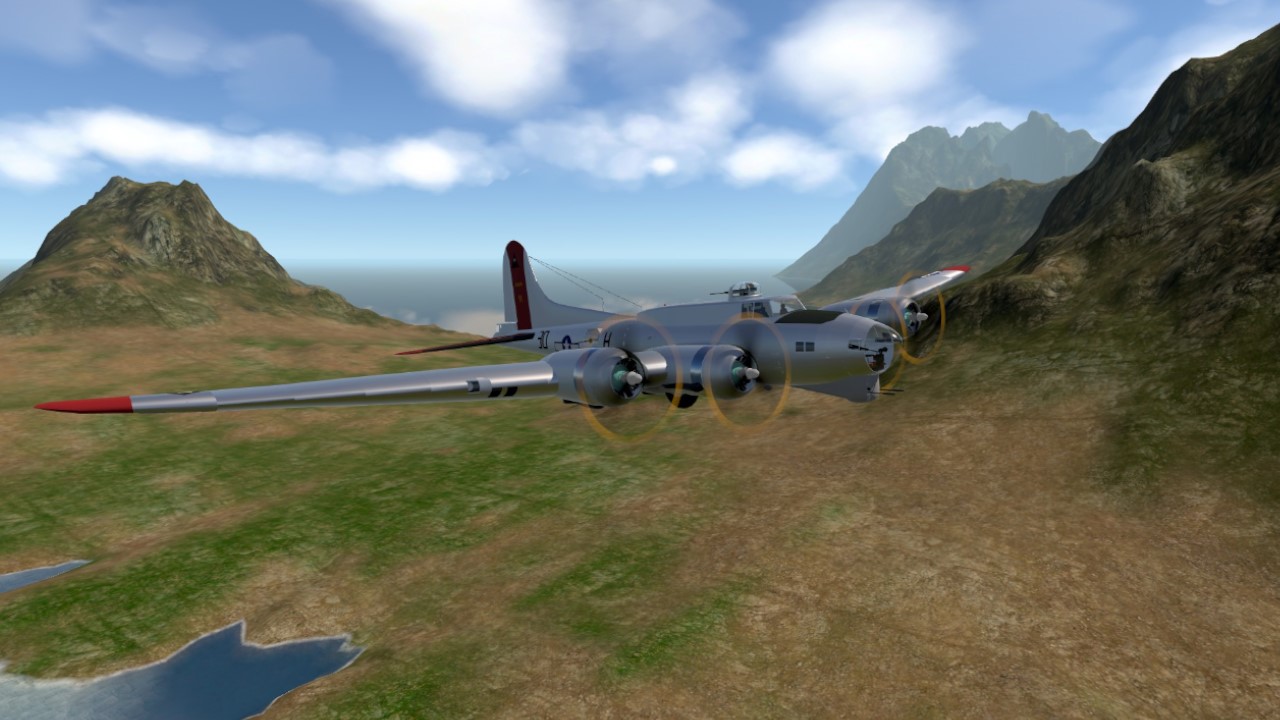 Finally, after 2 to 3 months, and many crashes in the designer, she is finished, featuring a full, extremely detailed cockpit, full interior, (mostly), and much more. This was made in 1.11 inspired by WIZARD2017's B-29. I've also been waiting to build this ever since I was making the F-14D which has been cancelled a while back. I haven't updated to 1.12 while making this even when 1.12 already was released. Also, because of reasons, I could have saved a lot of parts without panelling the fuselage but I wanted to do it to get a realistic damage model. This is definitely my best build yet.

Also huge thanks to the Funky Trees Lab for helping me with some of the funky codes. I would suggest to join their discord server, they are a very helpful community for some funky trees and other stuff. 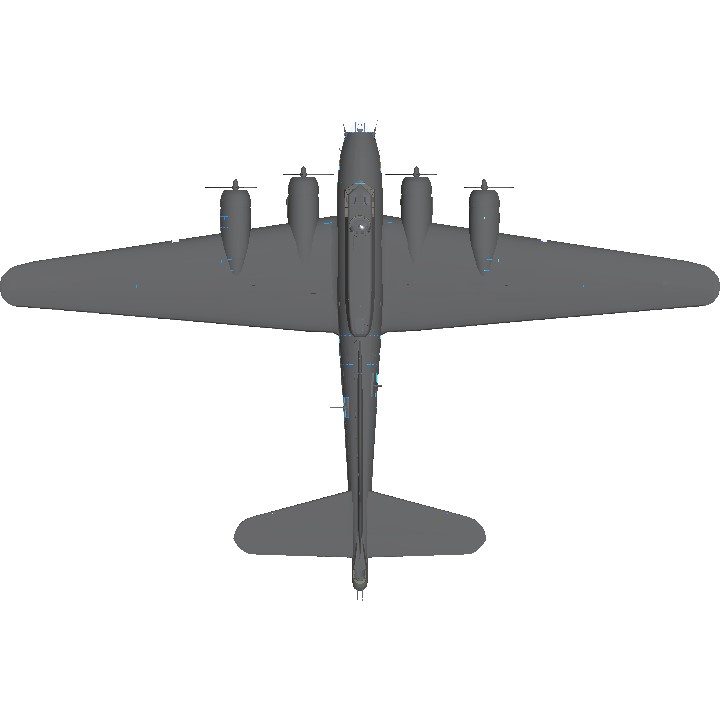 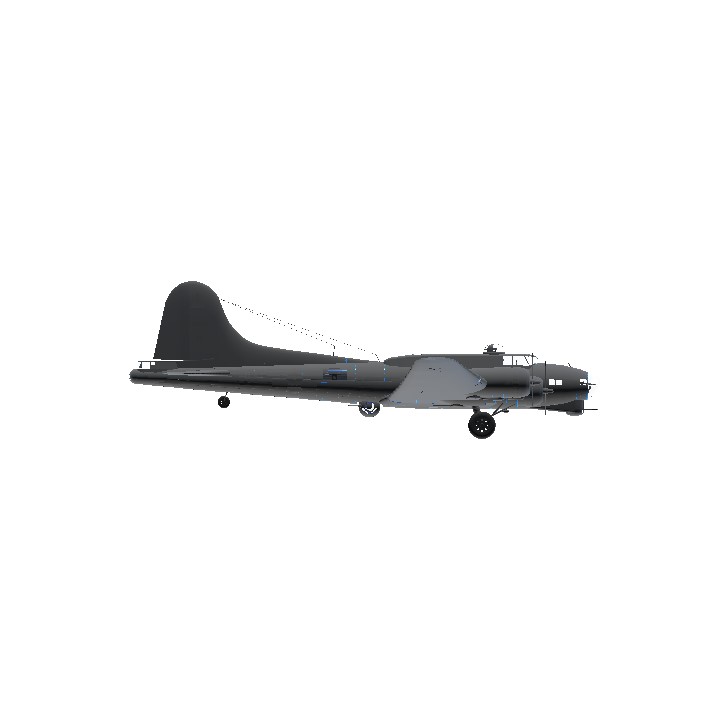 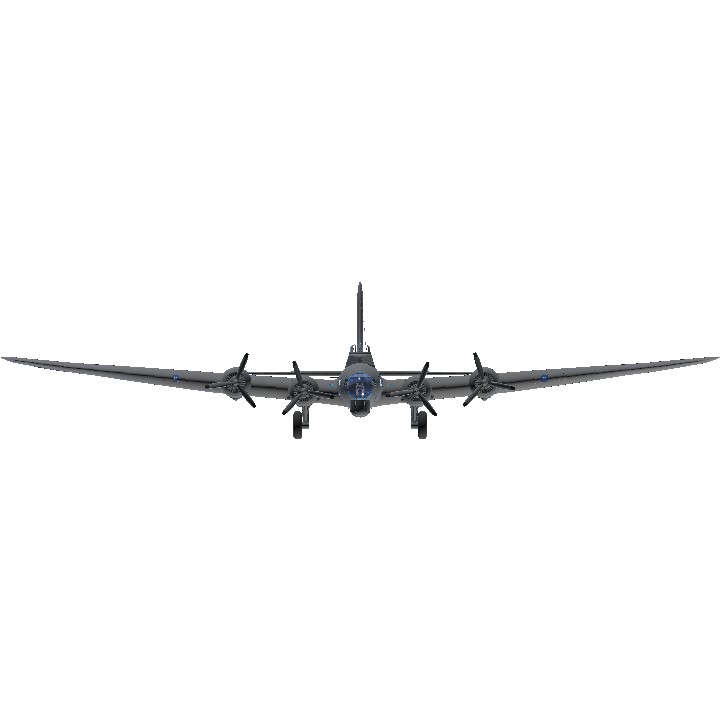