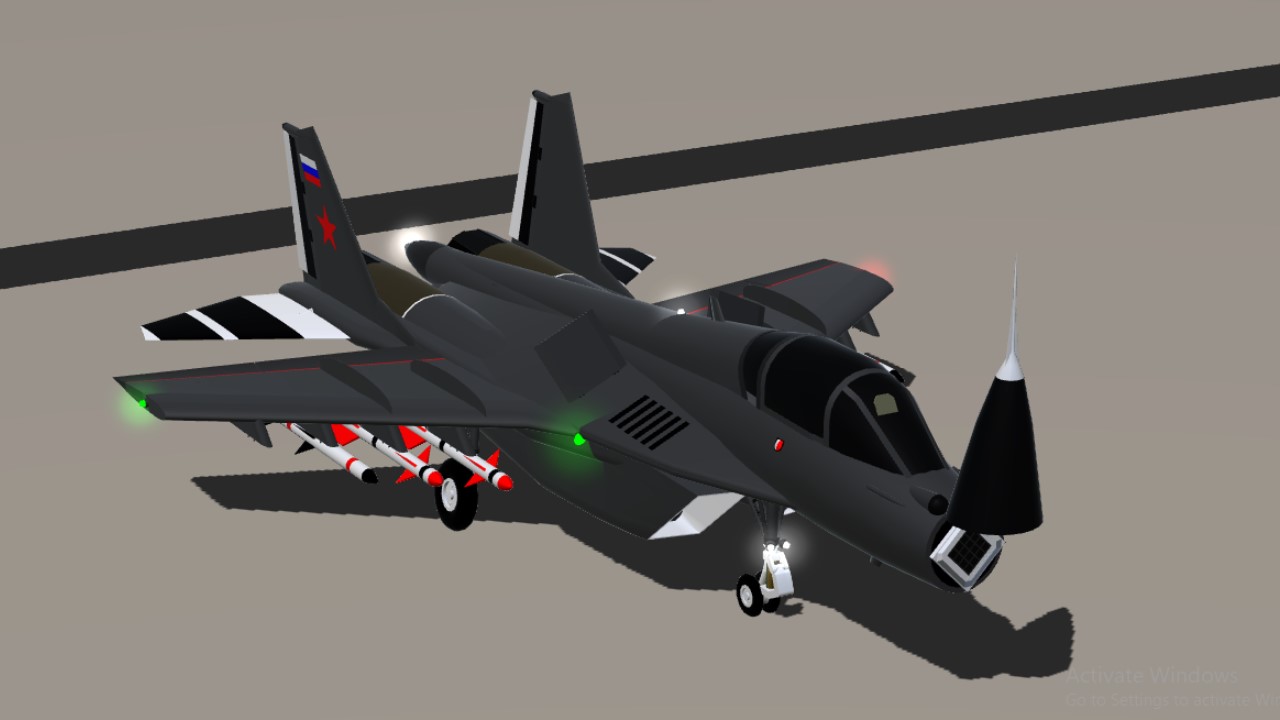 Mikoyan MiG-45 (NATO Reporting Name: Foxtail) is a Russian Twin Engine One-Seater Supersonic Jet Multi-Role Fighter Developed by the Mikoyan Design Bureau as an Air Superiority Fighter during the 1980's, The MiG-45 was Designed to counter American Fighters such as the F-15 Eagle and F-16 Fighting Falcon, Many MiG-45's were Exported to other countries, the Biggest of which is the Russian Air Force, The First MiG-45 Prototype took off in 198X along with the Second Prototype, However one of the Prototypes Crashed when trying to Takeoff which lead to a Delay to the Program, First batch of MiG-45's was delivered to the 6963rd Aviation Base in Kursk Oblast, The MiG-45 is still in use to this day along with a few Variants of the Aircraft.

Activate2 - same for this also

Cockpit view that moves when you pitch or roll idk 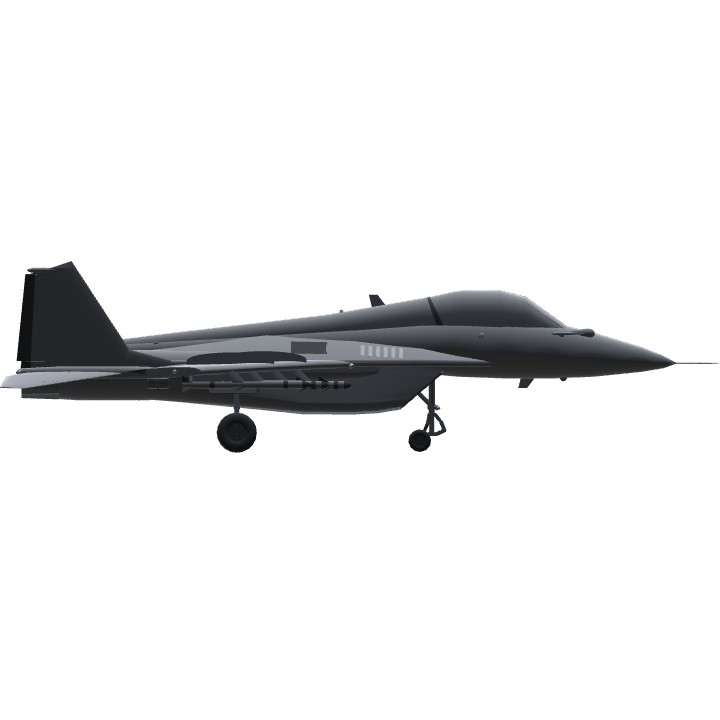 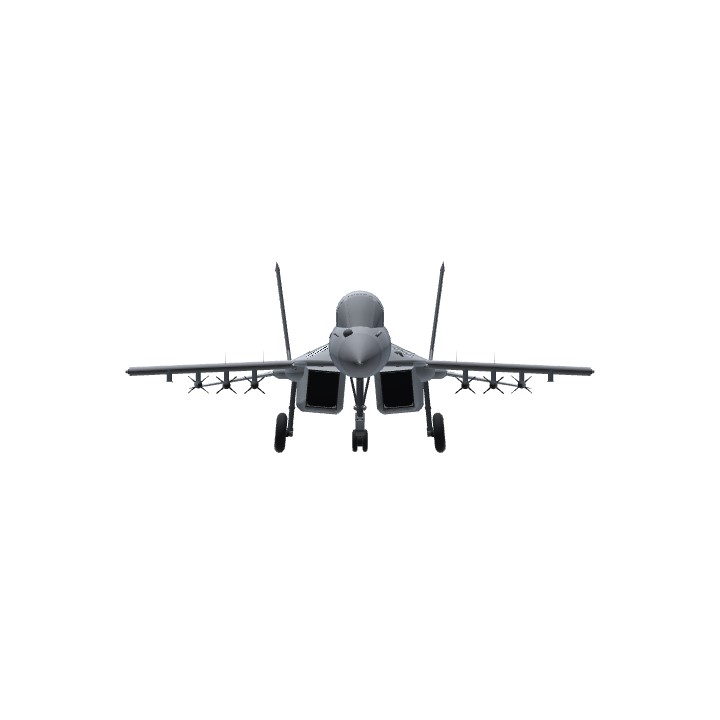