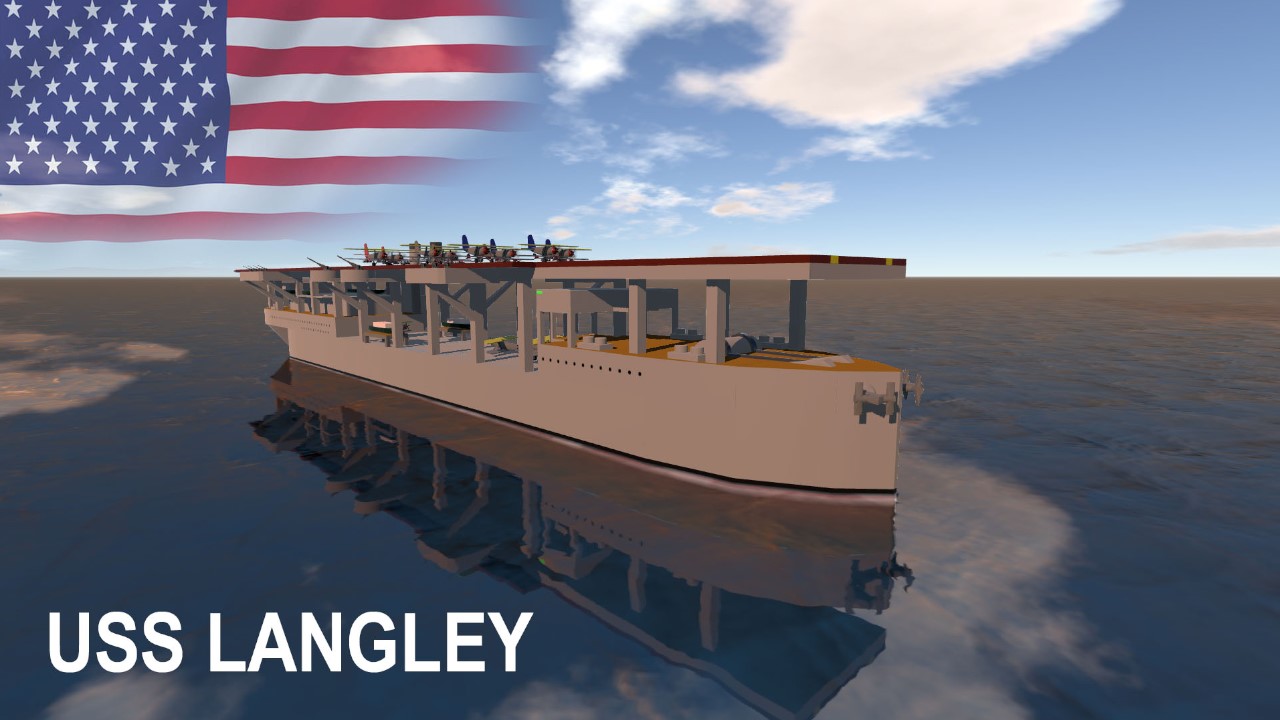 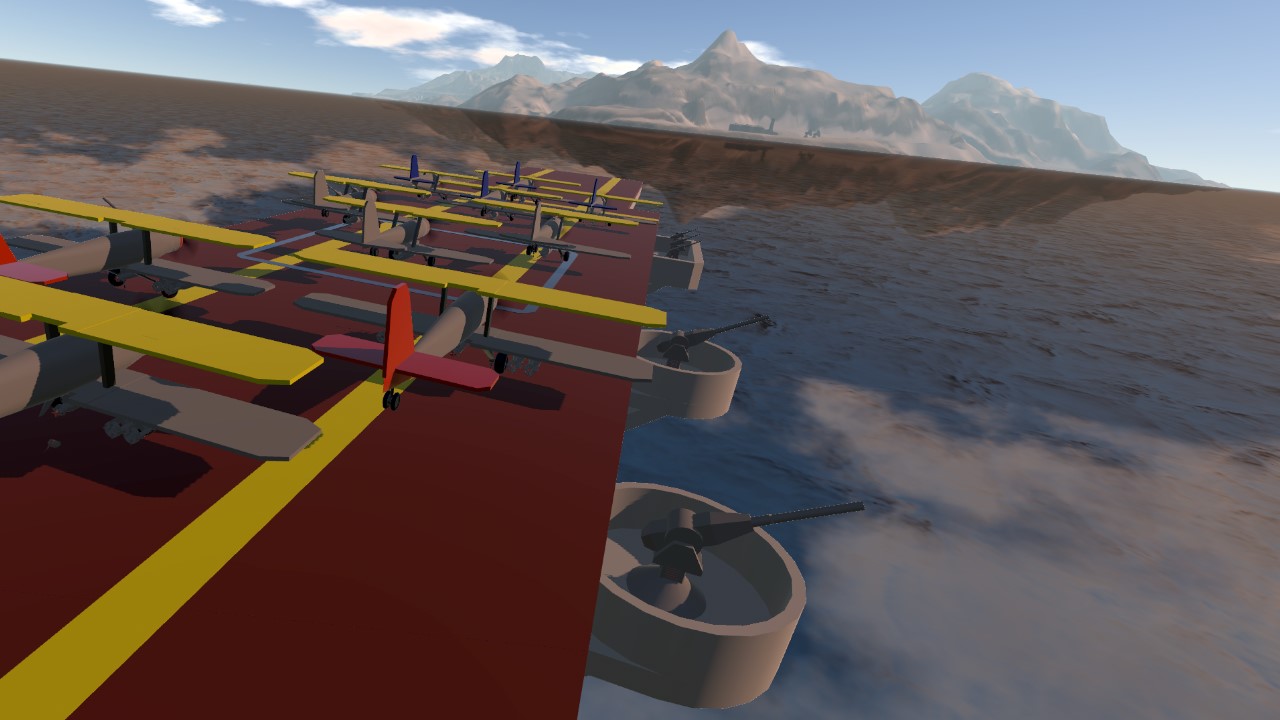 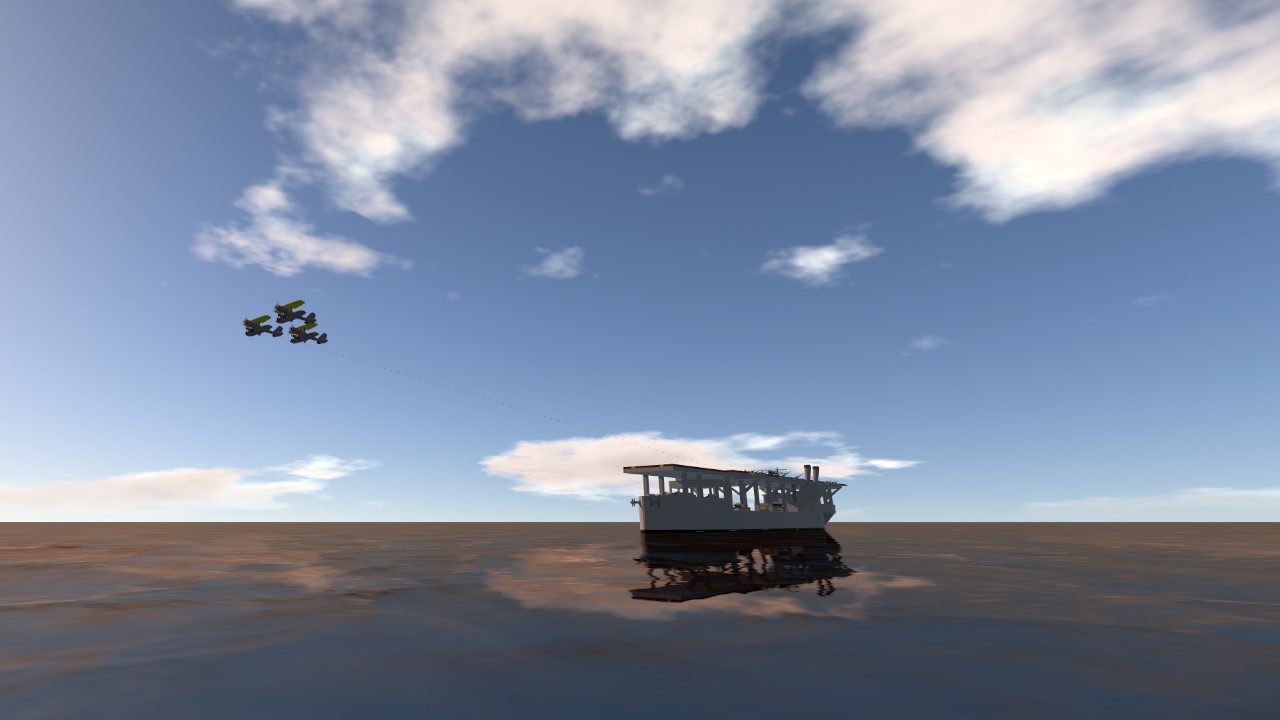 The first U.S. Navy aircraft carrier, Langley was converted from a collier. She had low speed and was used as an experimental ship for testing various technical innovations as well as for training navy pilots.
Wikipedia

The deck is divided into 4 sections

Take off
1. Get some headwind full throttle ship to max speed.
2. Activate the squadron in front, 100% throttle then quickly deactivate to brake.
3. Wait for the engine to power up then release brake to launch.
4. To launch the next squadron, repeat step 1.

Landing
1. Ship at max speed.
2. Make sure the red zone is clear. If there's aircraft on red zone, taxii 1by1 and park on green & yellow zone.
(i) The planes have positive lift so you can deactivate controls in mid air but left it at full throttle.
3. Slowly approach the carrier.
4. Fly slowly in straight line enter to the center of green square.
(i) Every squadron has different speed and i don't know exactly how slow. A bit above stall speed about 5% throttle. Just feel it! feel the plane, become the plane.
5. quickly 0% throttle when the first aircraft passed the green square.
(i) Accident may happen but it's possible to land & it's pretty easy.

This is the first build i post with many components i learned from the SP community.

Update: I found the fix for flak gun stormtrooper accuracy! I moved the cockpit to middle and it obliterated any innocent AI planes passing by. 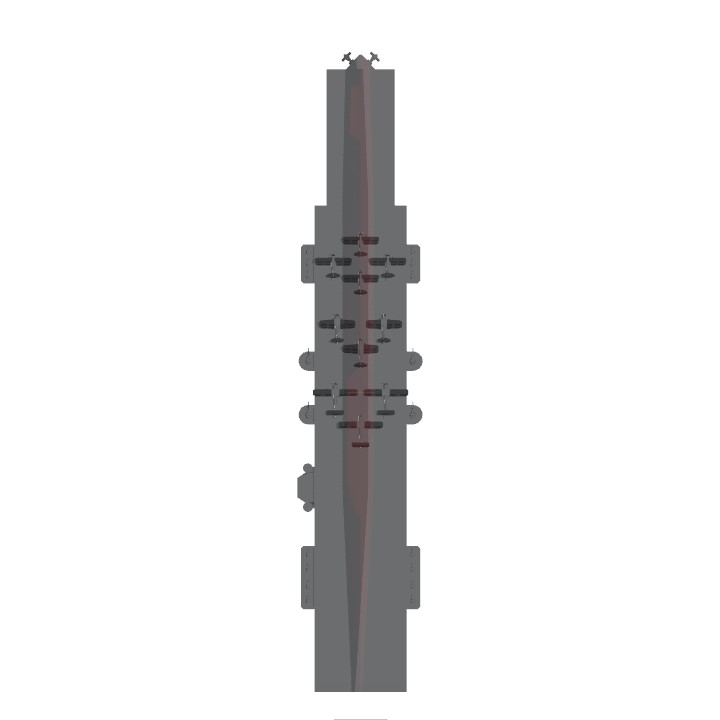 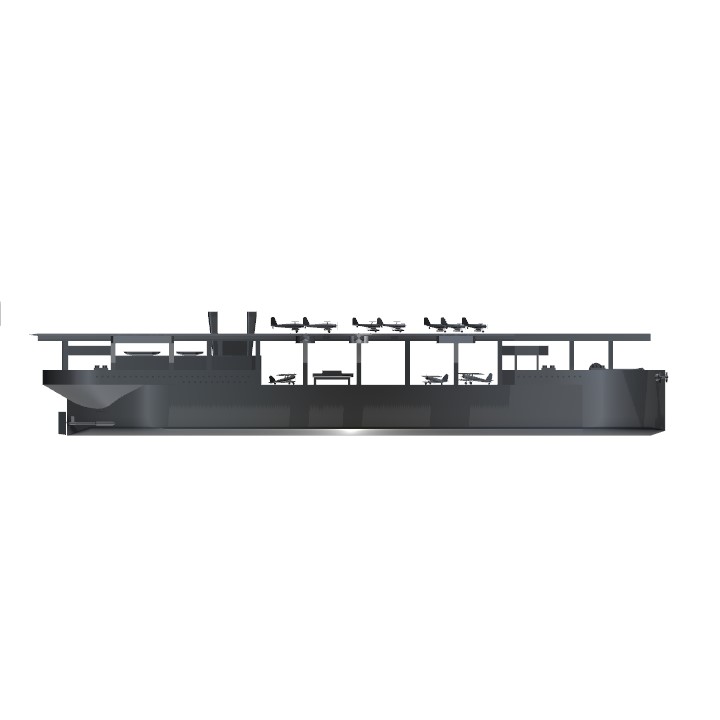 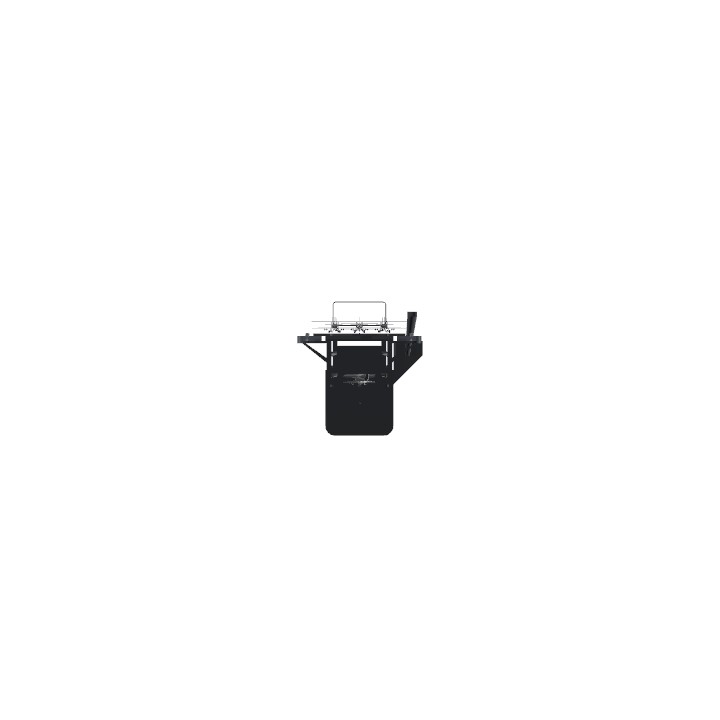