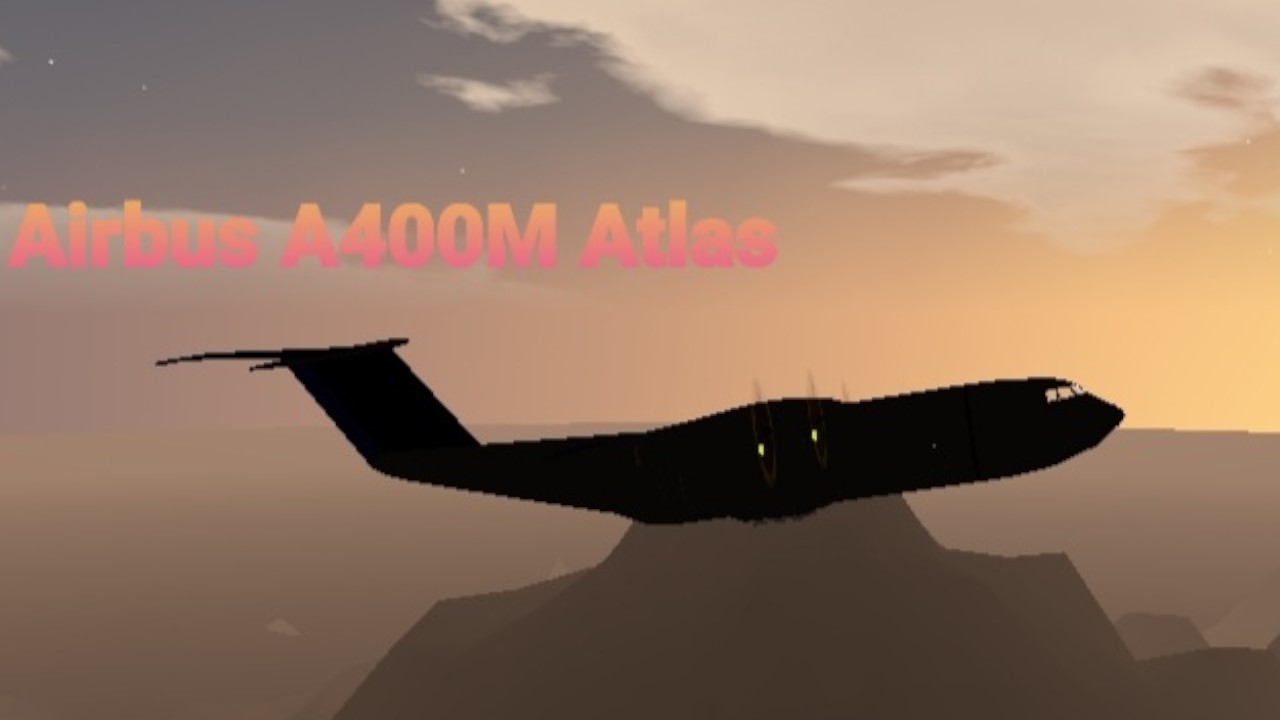 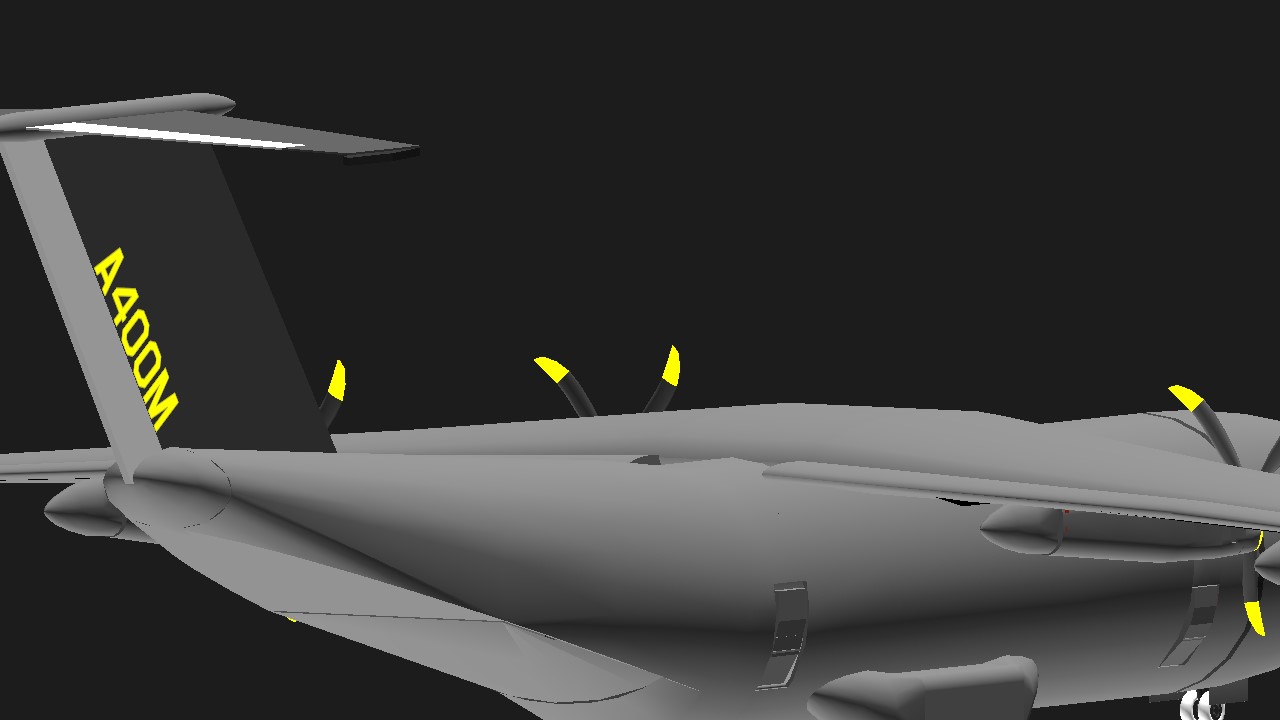 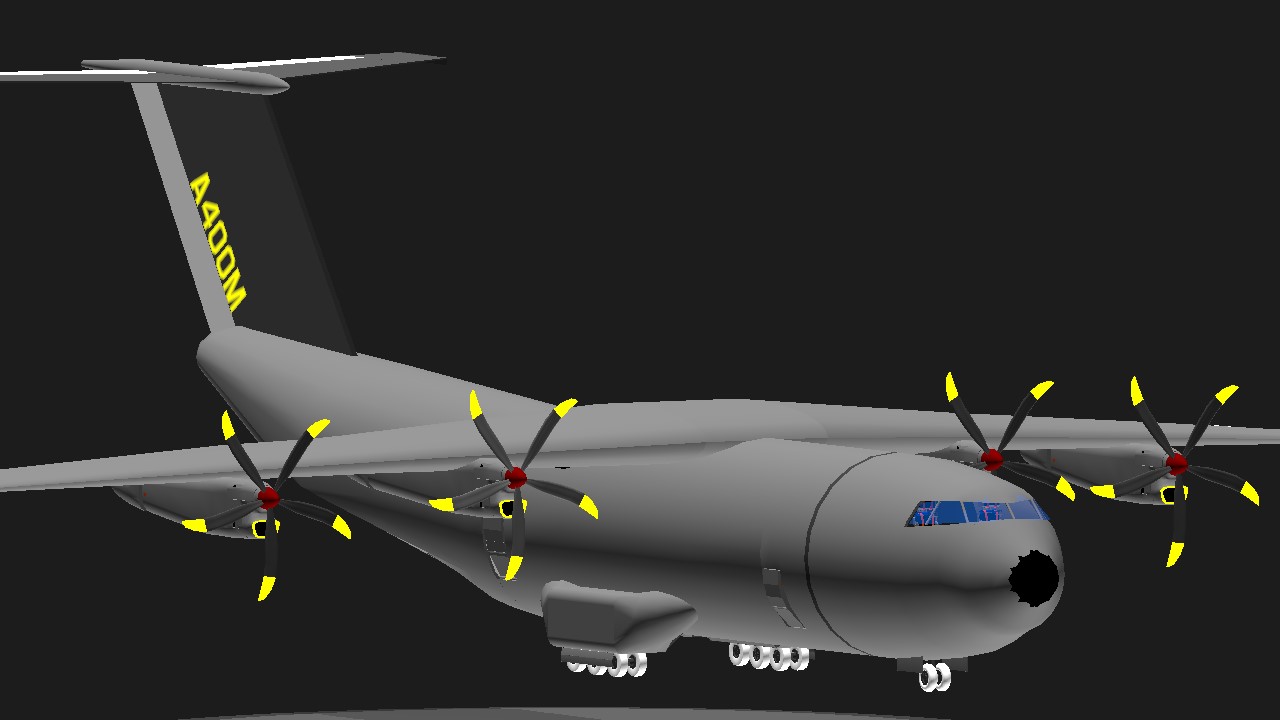 The Airbus A400M Atlas[nb 1] is a European four-engine turboprop military transport aircraft. It was designed by Airbus Military (now Airbus Defence and Space) as a tactical airlifter with strategic capabilities to replace older transport aircraft, such as the Transall C-160 and the Lockheed C-130 Hercules.[3] The A400M is sized between the C-130 and the Boeing C-17 Globemaster III; it can carry heavier loads than the C-130 and is able to use rough landing strips. Along with the transport role, the A400M can perform aerial refueling and medical evacuation when fitted with appropriate equipment.
The A400M's maiden flight, originally planned for 2008, took place on 11 December 2009 from Seville Airport, Spain. Between 2009 and 2010, the A400M faced cancellation as a result of development programme delays and cost overruns; however, the customer nations chose to maintain their support for the project. A total of 174 A400M aircraft had been ordered by eight nations by July 2011. In March 2013, the A400M received European Aviation Safety Agency (EASA) certification. The first aircraft was delivered to the French Air Force in August 2013. 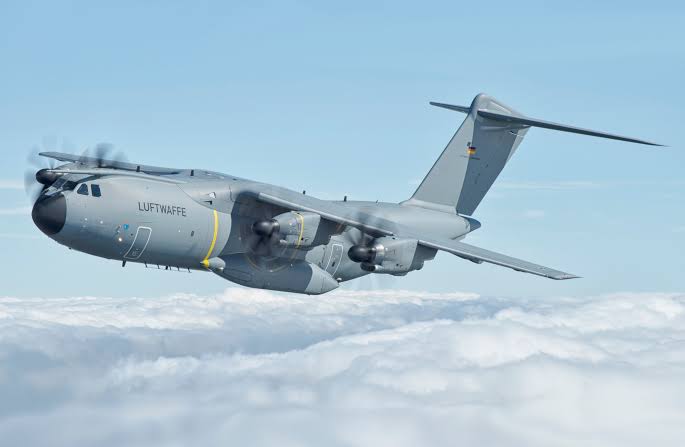 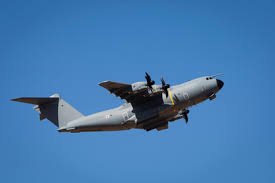 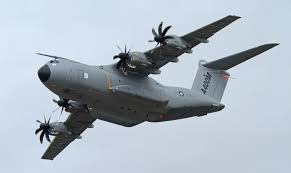 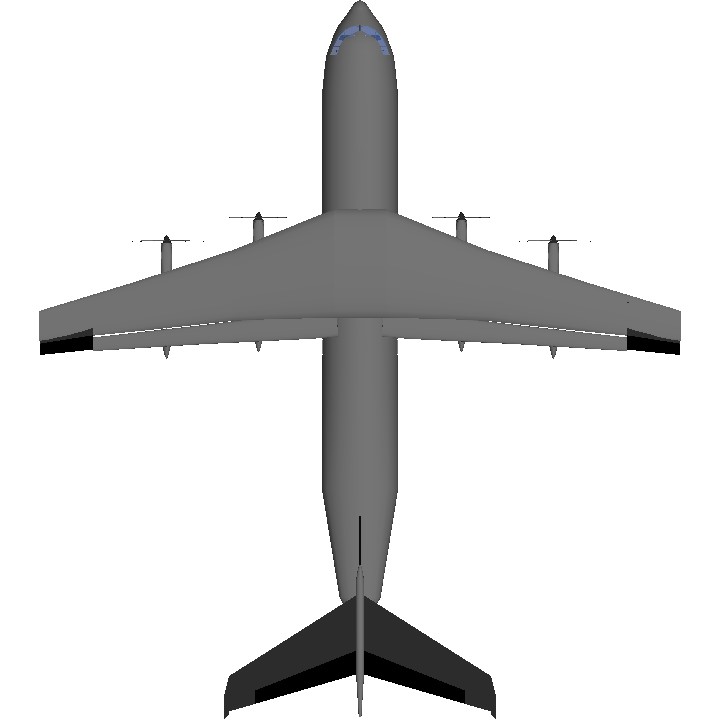 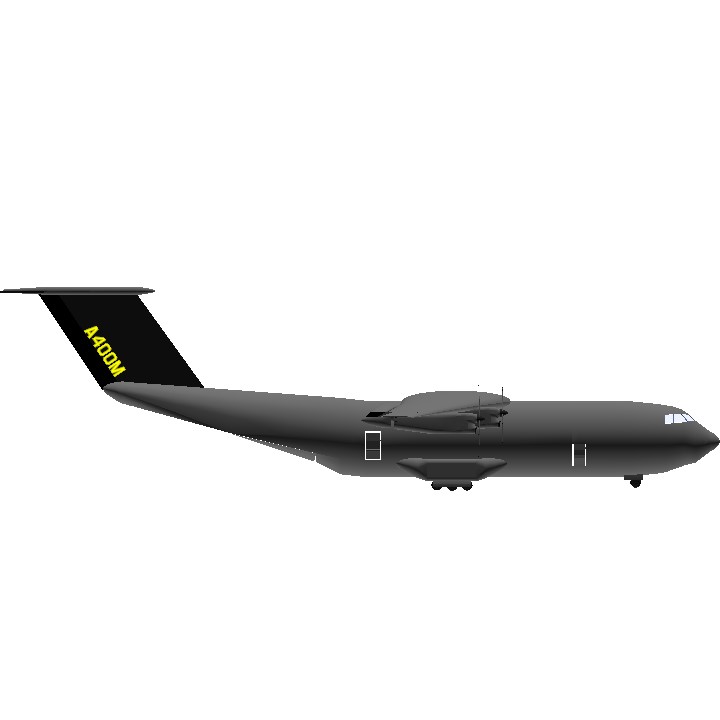 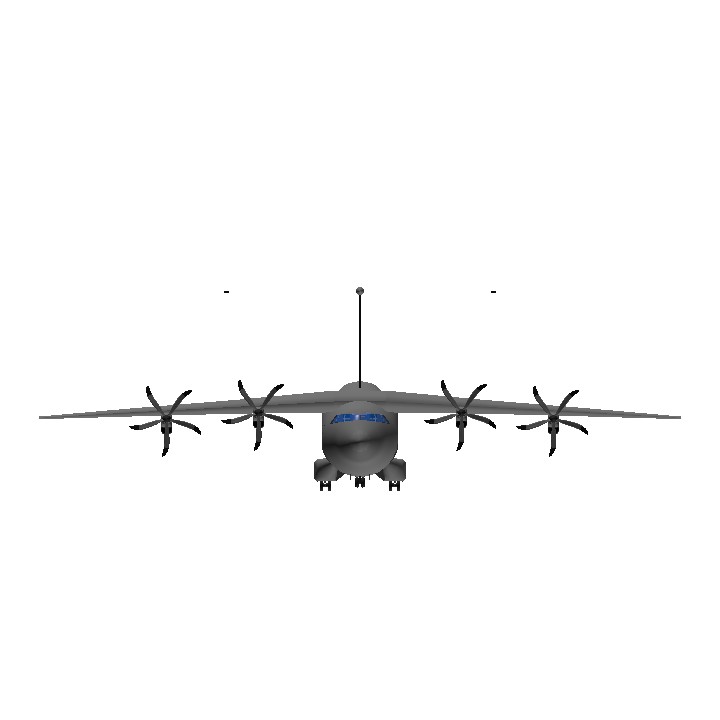