A License Built version of the famous Vought F4U Corsair from the Goodyear company. The Aircraft was built around a Whopping 3,000hp Radial Engine, but personnels quickly realized its performance to be underwhelming despite its massive engine.

The Aircraft was originally a conversion of ReinMcDeer's F4U Corsair (also asked permission and somehow SP didnt credit it to him?), but it turned out into a complete rebuild except for the Vert. Stab., Main wings (to which i just scaled down) and most of the Fuselage. Though it was struggling, it was a very satisfying conversion. 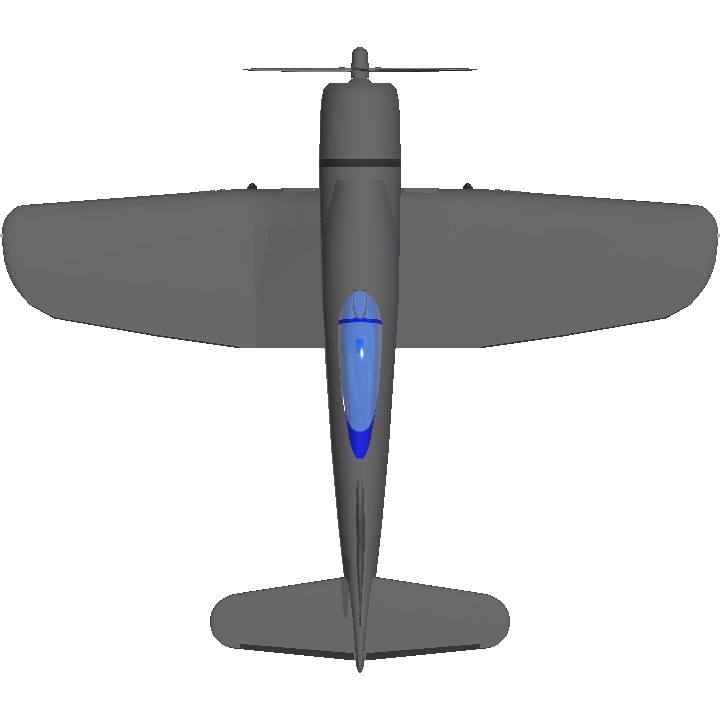 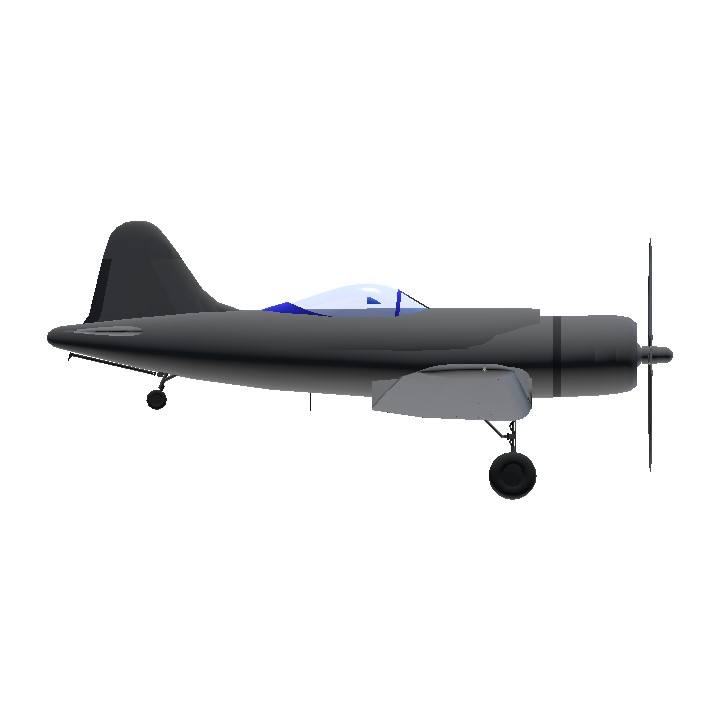 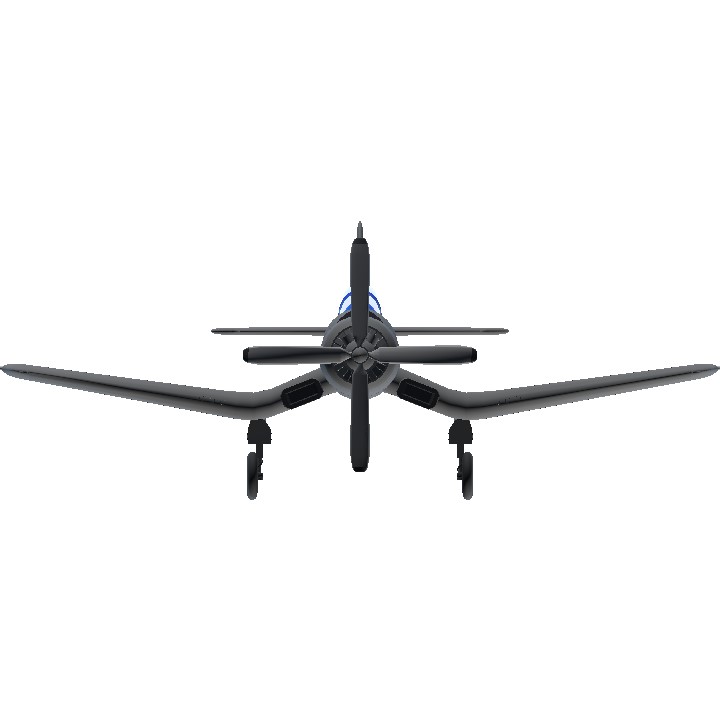