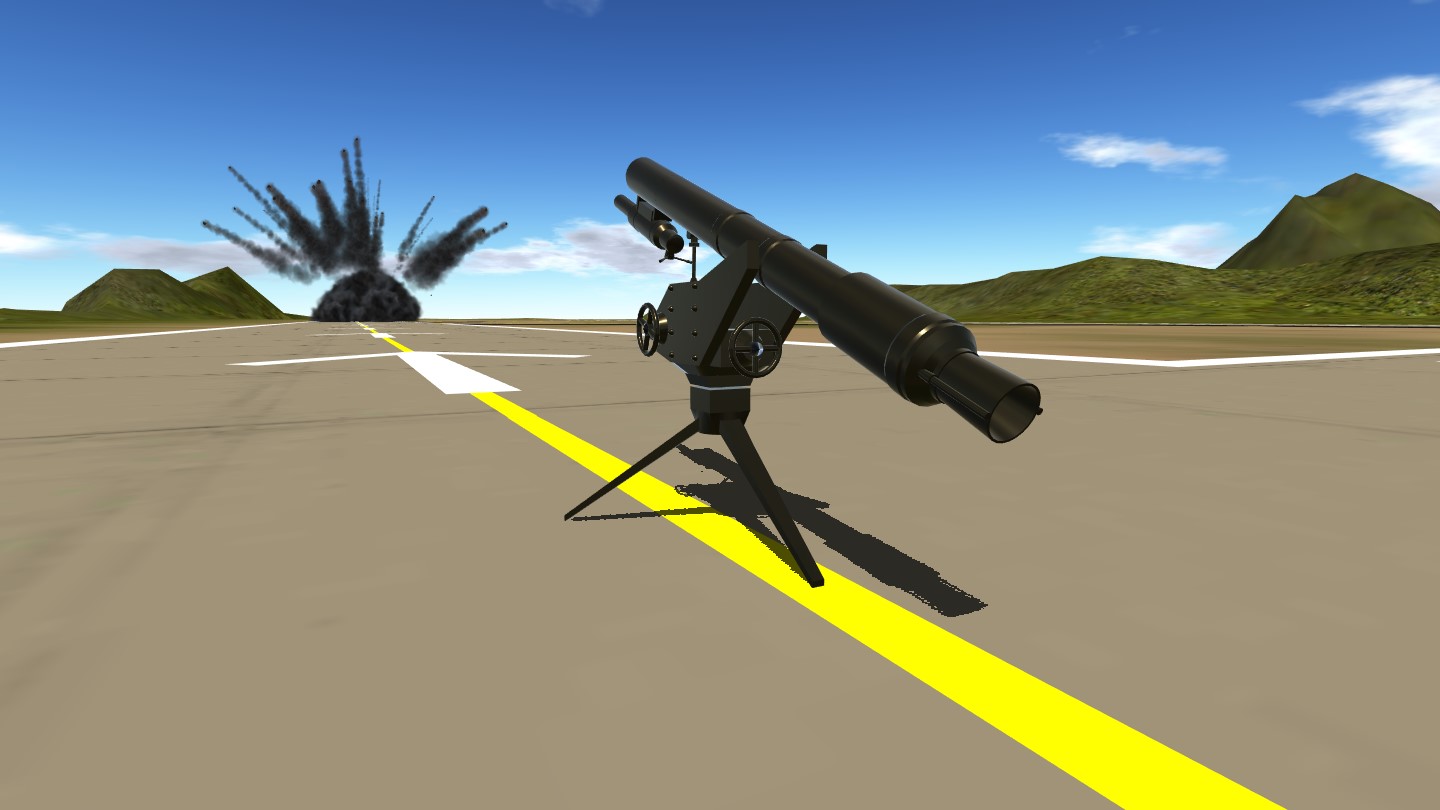 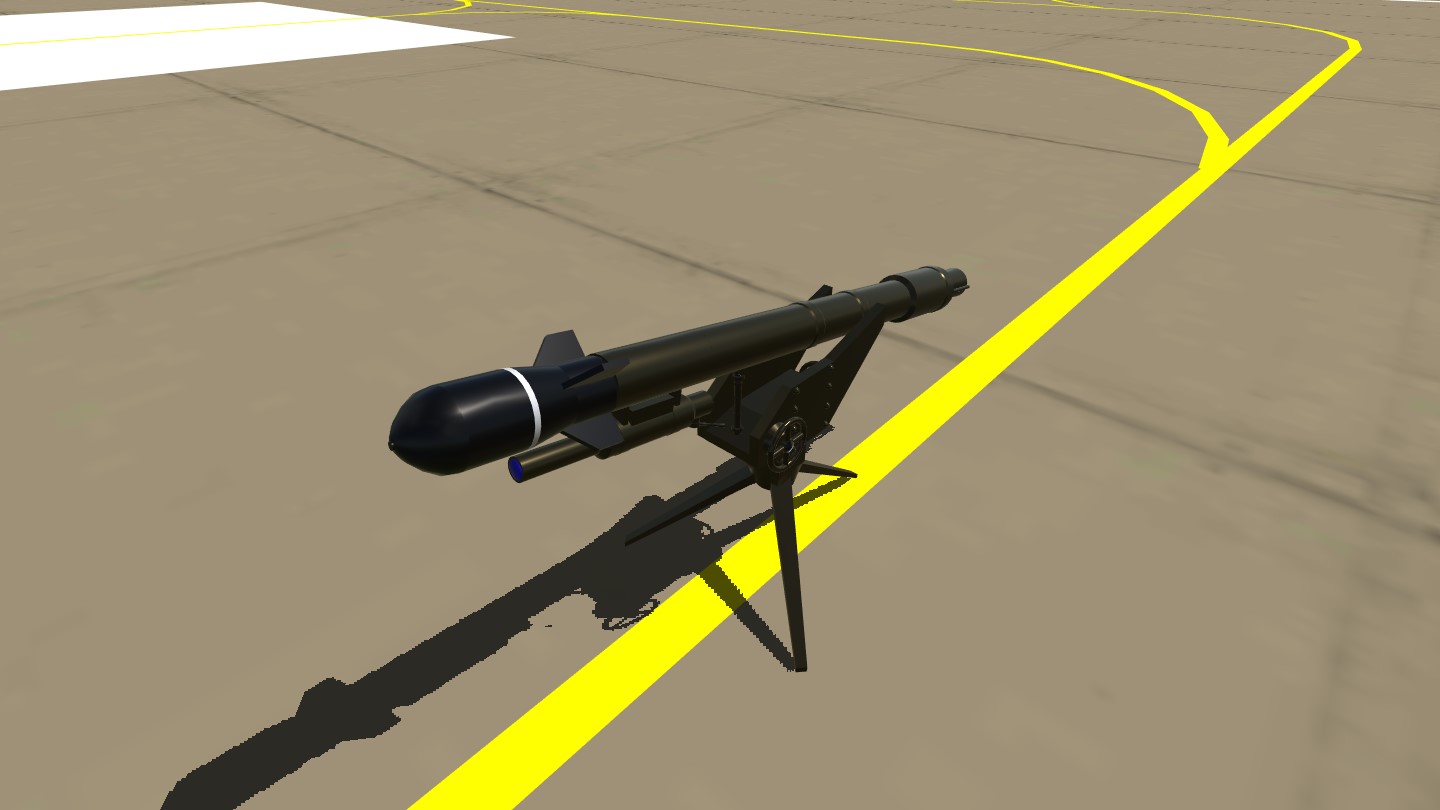 The M-28 or M-29 Davy Crockett Weapon System was the tactical nuclear recoilless gun for firing the M-388 nuclear projectile that was deployed by the United States during the Cold War. It was one of the smallest nuclear weapon systems ever built, with a yield between 10 and 20 tons TNT equivalent. It is named after American folk hero, soldier, and congressman Davy Crockett. 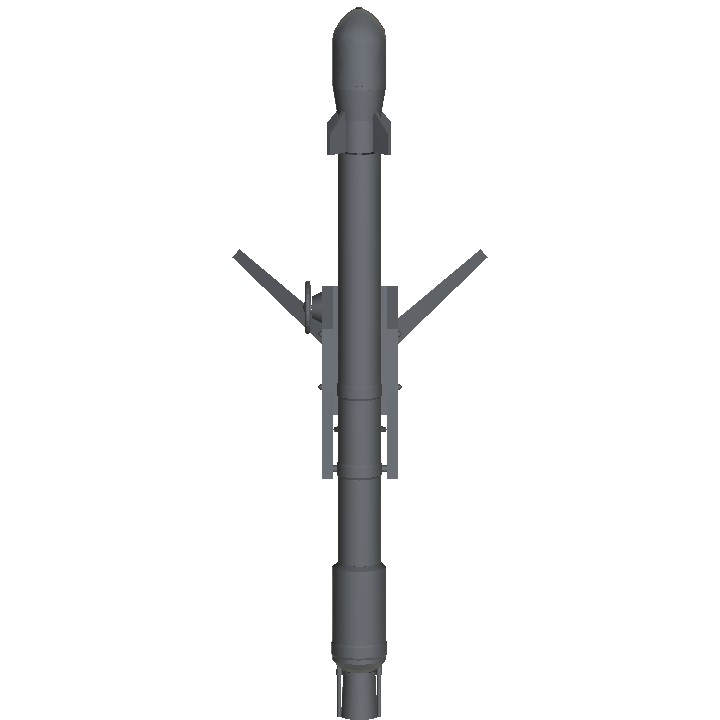 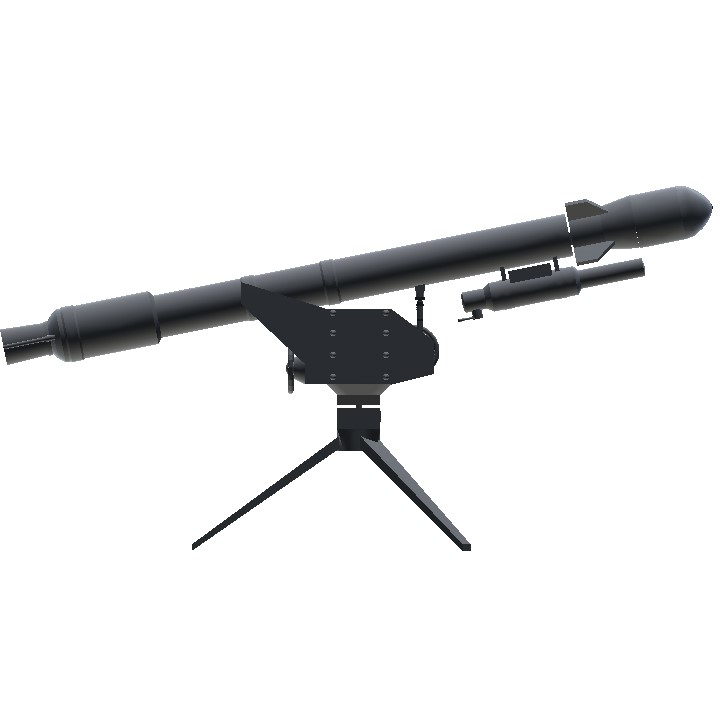 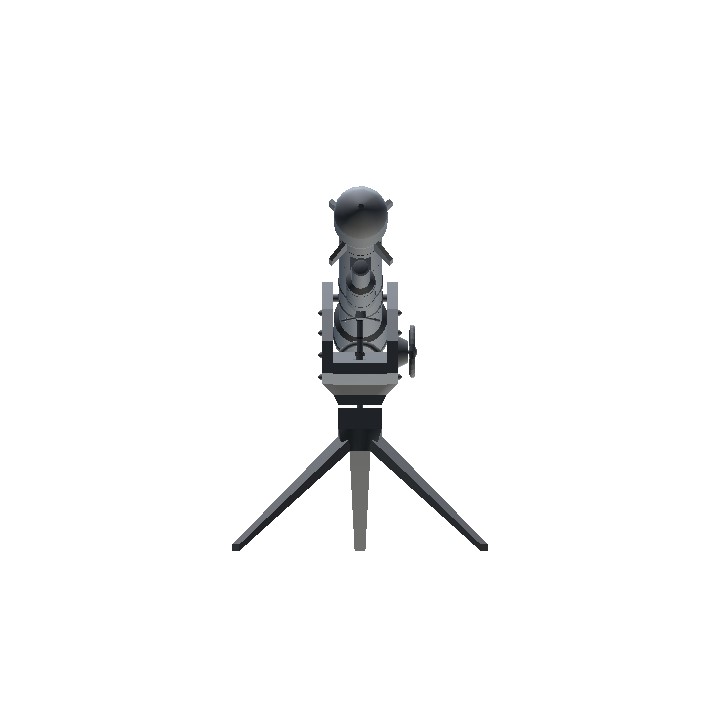