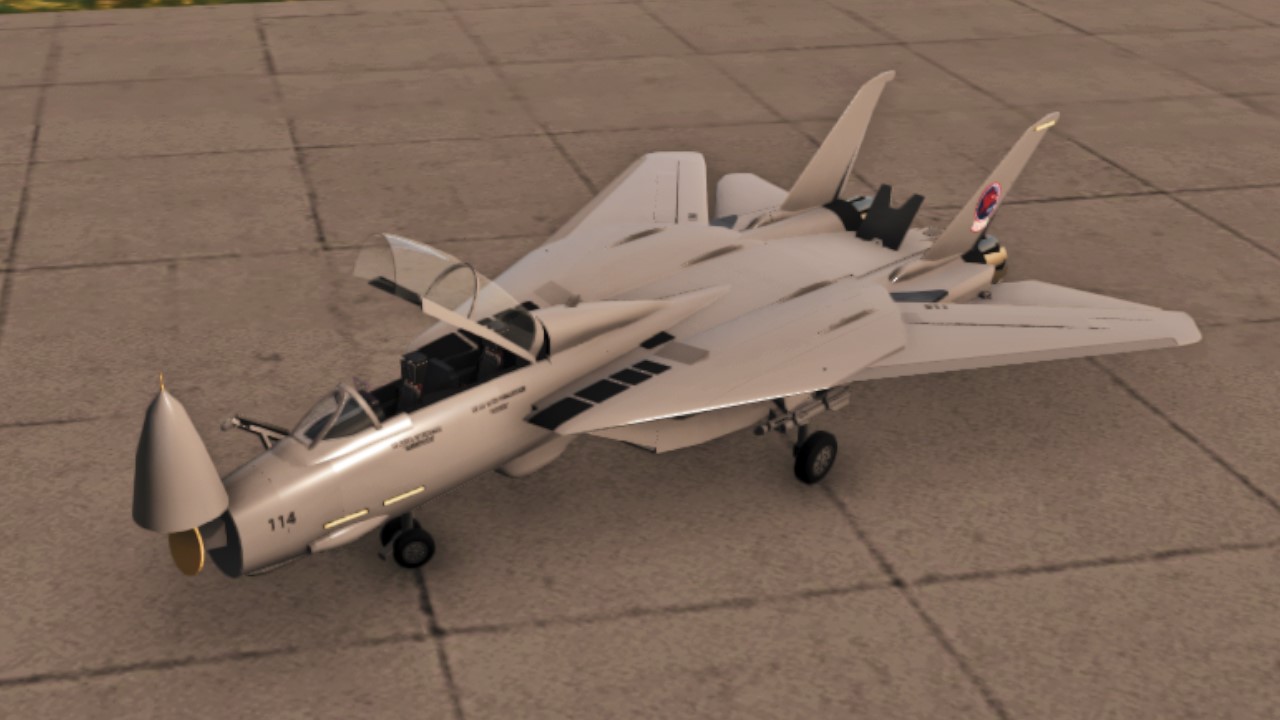 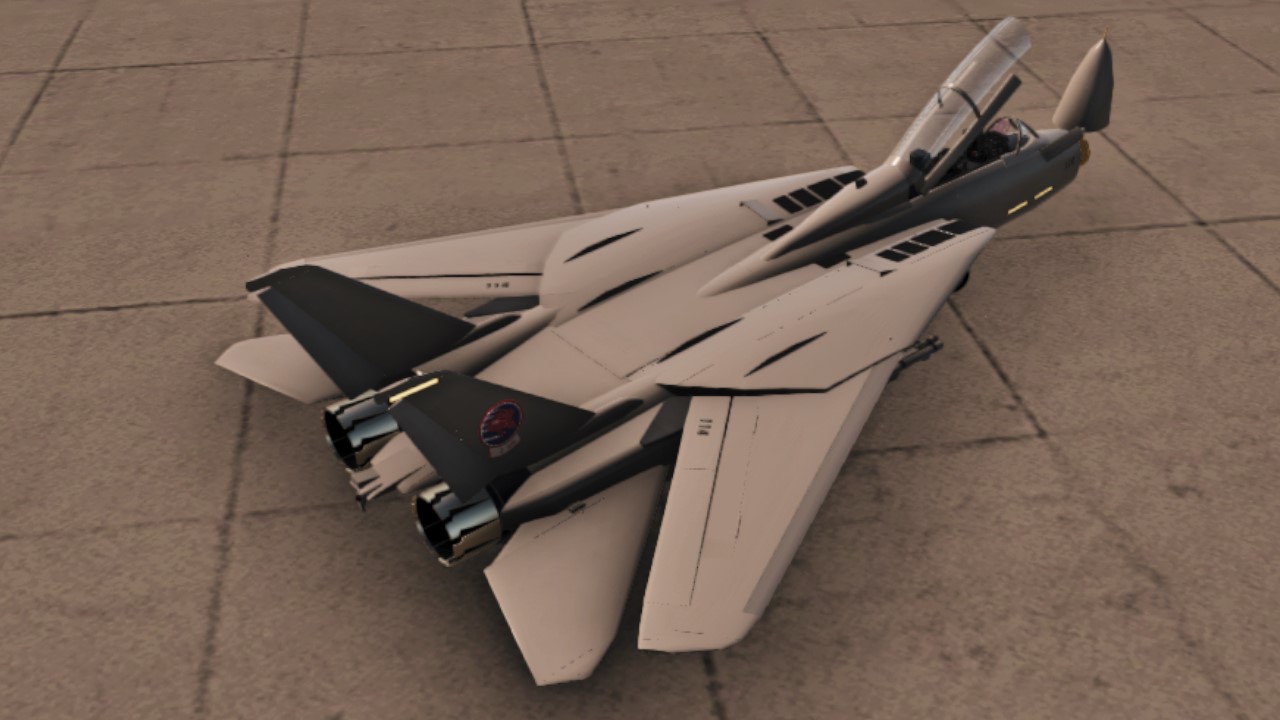 could be VR capable if you have strong enough setup

Now the changes, everything beyond the cockpit has been redone and also the canopy has been changed as well to be more accurate and also performance has been enhanced to give it a better feel when flying such as higher pitch rate and also decreased stall speed, I have added the VF-1 tail art 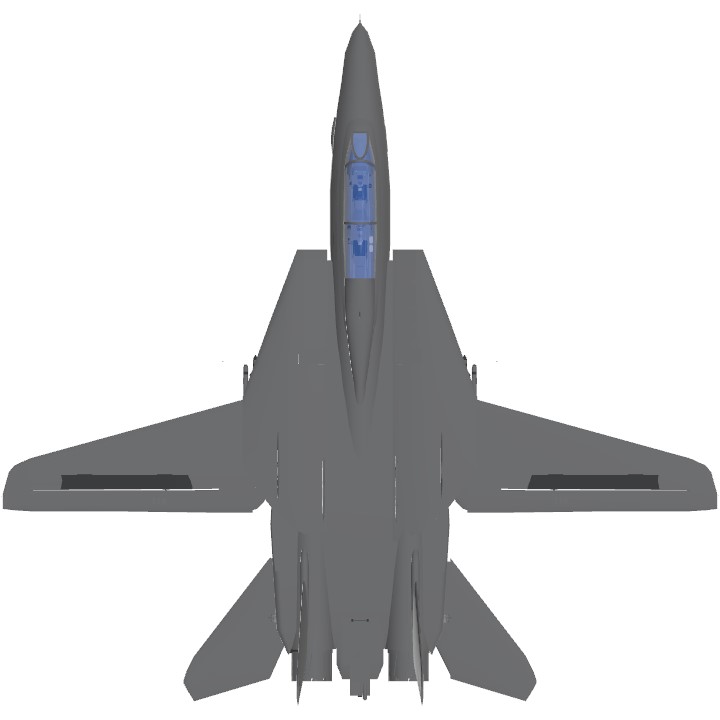 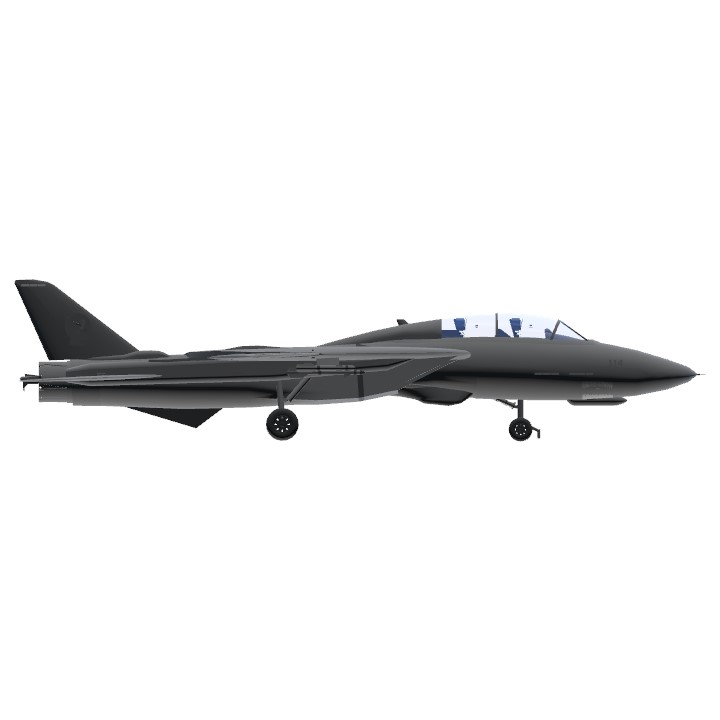 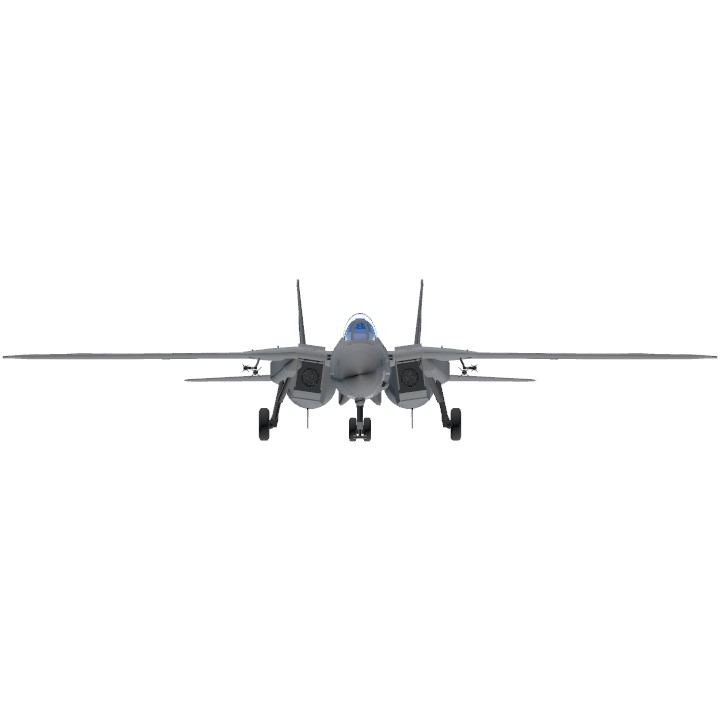